Perfection and power at the wheel 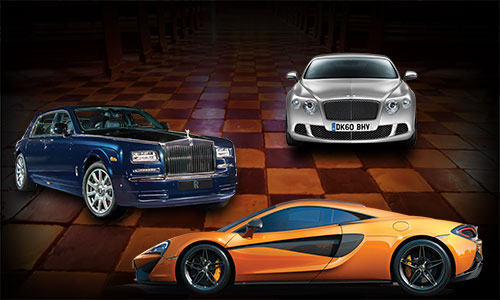 Synonym of lavishness and exclusivity at their maximum expression, these cars represent sophisticated versions that show a magnificent amalgamation of technology, design and high performance; elements, all of them, that prove the power of their engines when traveling over the roads.

The Wraith Inspired by Film

The Wraith ‘Inspired by Film’ is the sports model presented by Rolls-Royce on its The Wraith Special Edition. A luxurious and mighty V12 twin-turbo, 6.6 liter, 137 lb/ft torque, fast-back bodywork coupé, the Wraith records 707 hp and a 727 lb/ft torque being able to reach over 300 km/h and 0 to 100 km/h in 4.6 seconds acceleration. It has paid homage to the award that the English manufacturer received by the British Film Institute for the short film And the World Stood Still made in a secret location near Barcelona for the launching of the Wraith. In addition, the International Association of Visual Communication gave it a Gold Award while acknowledging the short film for its Timeslice or frozen time sequence.

The ‘Inspired by Film’ Edition displays a stylish silvery exterior that makes the famous Spirit of Ecstasy stand out (the figurine, made of silver, born by it over the tip of the bonnet). Regarding its interior, not only the duotone anthracite leather, aluminum and ebony wood textures are remarkable, but it offers bespoke and custom-made features; plus the Starlight Headliner: a 1,340 sparkling fiber-optic spotted ceiling imitating a precious starry sky. 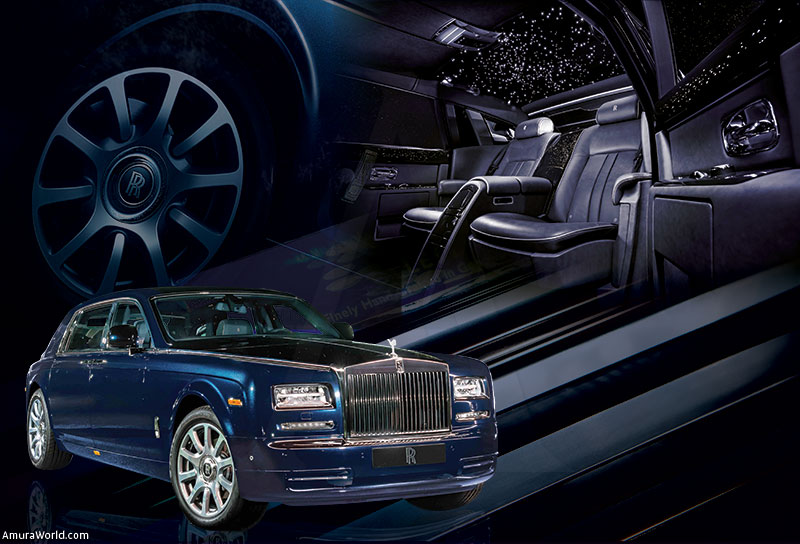 A classic getting perfect

The past Geneva International Engine Show edition was the perfect stage to show the adjustments and innovations that have improved the Bentley Continental GT, both in appearance and workability.

This Grand Tourer has been able to reduce 5% tis fuel consumption while increasing its power; thanks to the combination of a 6.0 liter W12 twin-turbo engine along with a variable displacement system that allows it to use only 6 of its 12 cylinders, for it has a cylinder selective deactivation technology; features which allow it to reach 100 Km/h in 3.9 seconds.

Its design also presents remarkable enhancements, being some of them: a finer back trunk and strengthened rear bumpers the same as new mudguards with side gills and a grille different from the earlier versions.

Moreover, this coupé, 4.8 meters of elegance, has more chrome parts shared with the Speed version, the same as interiors that highten its modern and distinguished sportive spirit, and with better seats adapted to hold and recharge an iPad, LED lightening, WiFi system among others. GT W12 and GT Speed models have an option for cushions and seatbacks upholstered with semi-aniline finishes, the maximum comfort in leather for cars. 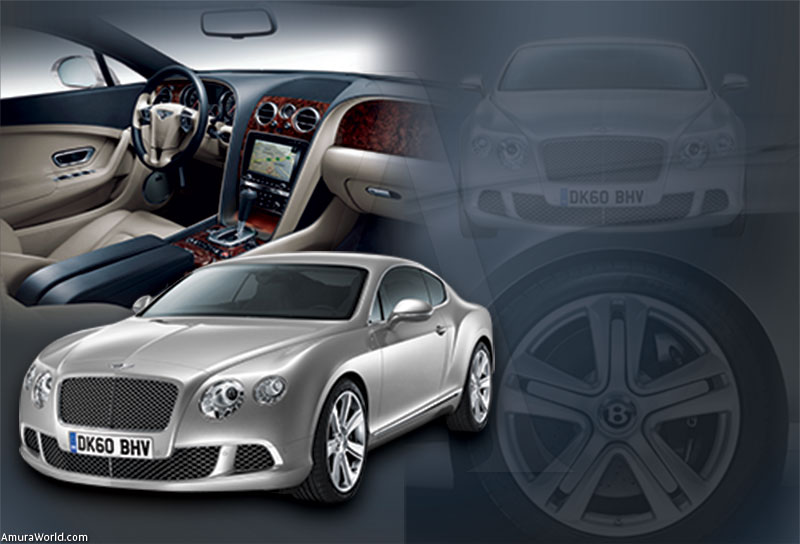 The Black Swan of Car Racing

The black swan is a metaphor for what seemed impossible. Discovered in 1697, in Western Australia, it became the symbol of those happenings that have changed the world; within this context, the McLaren Sport series is the black swan of sports cars thanks to a unique combination of high performance, exceptional luxury and breakthroughs derived from technical innovation. Just a few automakers reach such level of power –measured in horsepower—through light bodyworks and strong carbon fiber chassis.

No other type of sportive cars is as exciting to drive as the ones from the 570S line, the same set of cars distinguished as the first model from the so-called McLaren Sports Series –one step below the Super Series formed by the 625C, 650S and 675 LT, and two steps under the Ultimate Series formed by the P1–; this is a vehicle which, on the technological level, the same as on the comfort features, is astonishing.

A twin turbocharged 3.8 liter engine in V8; a seven-speed SSG dual-clutch transmission rear-wheel drive, endows it with greater traction and power to reach 328km/h maximum speed, and to reach from 0 to 100km/h in just 3.2 seconds. Its streamlined design eases driving it; it has a standard-fit carbon ceramic brakes serial set, giving it stability and safety to slow down.

Its striking futurist design is as flashy as workable; its front, inspired in the McLaren Formula 1, becomes this line’s feature, a silhouette that might be defined as athletic. The McLaren 570S’s total weight is 1.3 tons, a lower figure compared with other sports cars of this caliber; just the MonoCell II carbon fiber chassis weighs about 80kg. 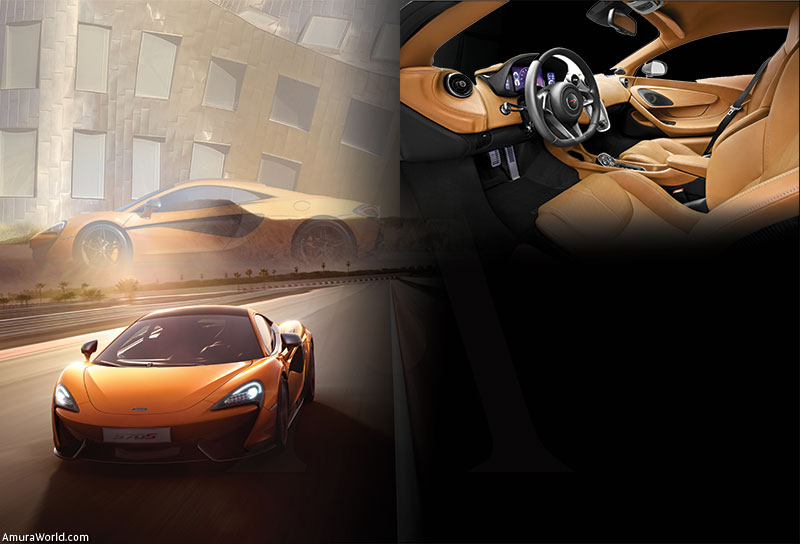