The most cherished in the F1 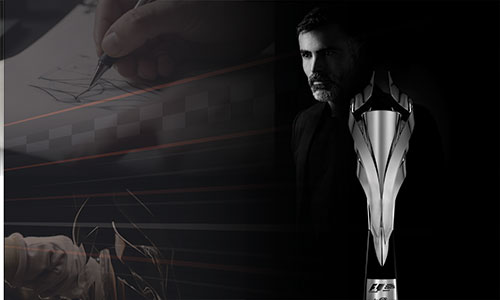 With a month of anticipation the activities of the Mexican Grand Prix 2015 were taken by the hand of a presentation that would be the protagonist of the maximum joust of worldwide racing: the trophy.

This is a one of a kind unique piece, developed by silver house Tane, which portraits a dynamic, elegant design; this is the creation of Nino Bauti, who reflected a message of strength and national pride by selecting materials like silver and obsidian, “these materials were subtracted from the center of our soil” Bauti pointed out. He is also the Art Director of Tane.

The base of the trophy - whose total weight is 4.2 kg.- is crafted in obsidian, a precious material of great meaning within the mesoamerican culture, it represents the discipline, preparation and consistency of the pilots; while the body is elaborated in silver, certified by the Silver Institute, it’s inspiration is the Royal Eagle, symbol of National Identity. 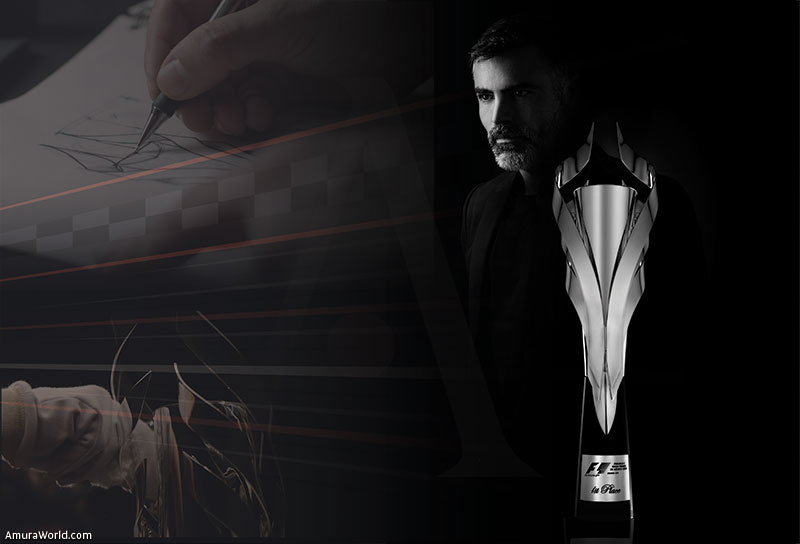 “The eagle is a symbol of Mexican identity, protagonist of the national emblem, the eagle is light and strength; it’s manifestation in the trophy is the epitome of elaborated lines that speak about fire, speed and represent in its movements the curves of victory. At the same time it holds the triumphant chalice of bravery and soberness, in its interior, the golden plenitud of patriotic borders make an appearance with the Mexican flag of green, white and red stripes.” Nino Bauti commented.

The Mexican firm is dedicated to silversmithing since the decade of 1940, it was chosen in a very methodical way. It encapsulates the great tradition and mystique in the Mexican culture, through patriotic symbols and expressions of millenary cultures.