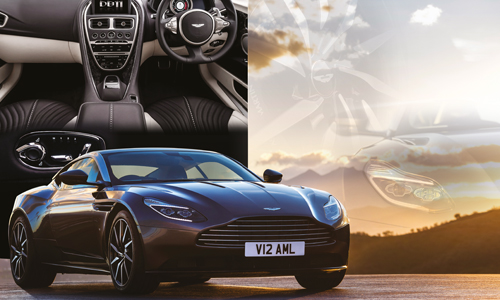 Superiority Up in the Air

After waiting for several years, the remarkable English brand Aston Martin presented the DB11 coupé in 2016. Now it’s time that its convertible sister—or as experts call it—the Volante, joins the production line. Everything is set and ready for 2018.

According to Andy Palmer, CEO of the brand, the Volante offers something special: “a unique combination of elegant style, innate sporting ability and sensory engagement that lifts it above other open-top cars. The new DB11 Volante captures those qualities perfectly and promises the kind of pleasure and enjoyment that can only come from driving an open-top Aston Martin.”

As expected, luxury and customization are widespread; for example, you can choose either beautiful wood grain or sporty carbon fiber to cover the seat backs. Likewise, the pilot can choose between three different driving modes so that the car reacts according to climate conditions, the terrain, and most importantly, its state of mind.O 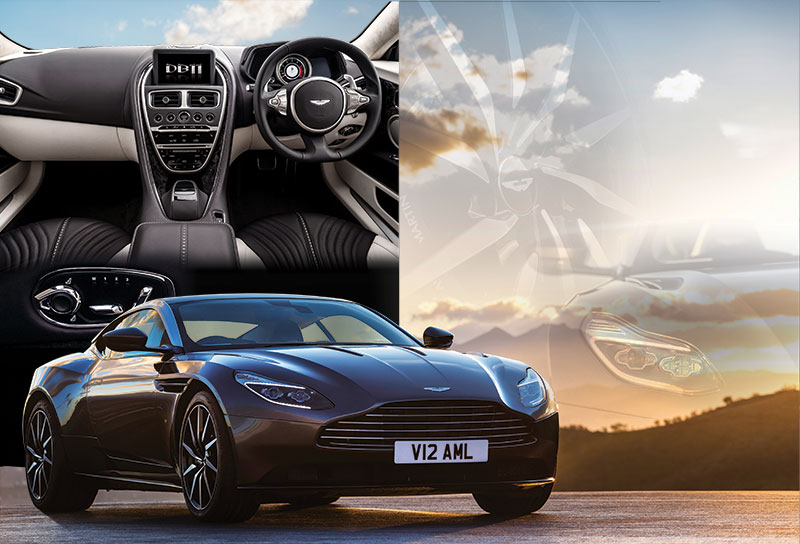