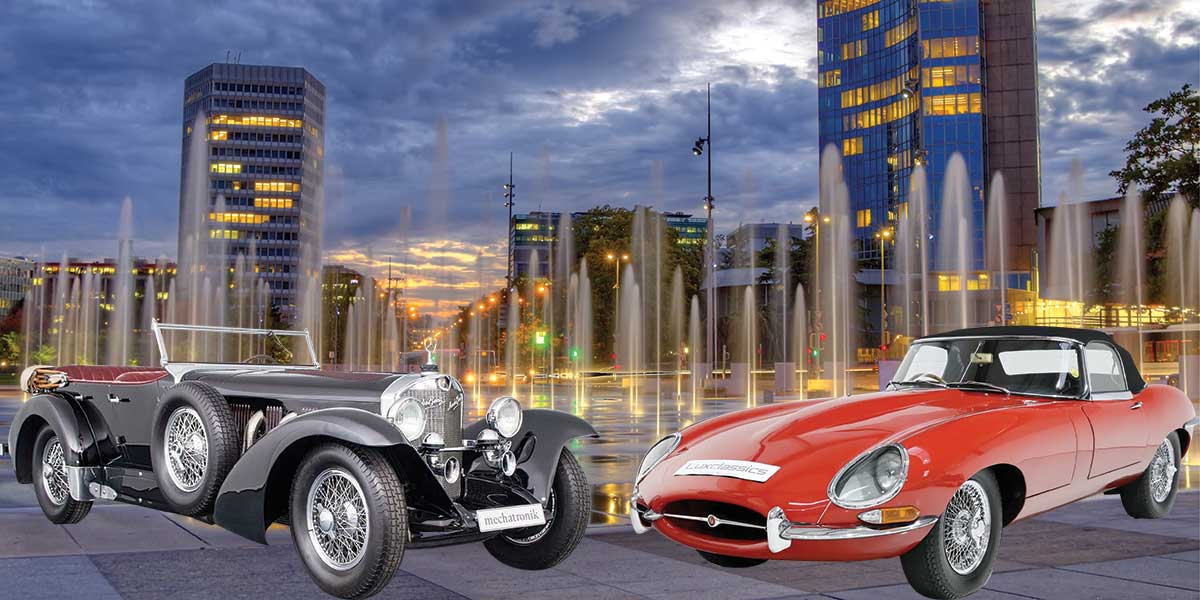 “The GIMS has been holding the debuts from some of the most iconic cars in history. For example: The Jaguar E-Type, the Aston Martin DB7, and the Range Rover. All of these, were presented to the public on Geneva press conferences”
(Auto Express, 2017)

Auto shows are the oldest way to promote the latest models. Since the beginning of the 20th century, auto shows have been the perfect opportunity for automakers and designers to show their achievements to the world.

The Geneva International Motor Show (GIMS) is the most important of them all. It began in 1905, and to this day remains the place where enthusiasts, journalists, engineers, investors and collectors gather in Geneva, Switzerland, to discover the newest and sexiest in the industry.

The early years of GIMS proved to be very fruitful, establishing the automobile as the most effective means of everyday transportation. Subsequently, the First World War prevented it from being held for several years, and once that historic moment was over, between 1926 and 1939, the golden years of GIMS arrived, when it consolidated itself worldwide, with the presence of shipbuilders from France, Germany, Italy, and even the United States, sending their best parts.

The second most important period took place after World War II. By that time, more than 300 brands were participating with global coverage.

The great popularity of GIMS continues to this day. The organization remains a vital part of the automotive industry, welcoming exhibitors and vehicles from around the world. Enthusiasts turn to the Swiss show to explore the latest creations because they are guaranteed an extraordinary experience, with inspiring and creative billboards, meetings, forums, conferences and more. GIMS is not just a place to admire new models, it's a place to communicate and network. 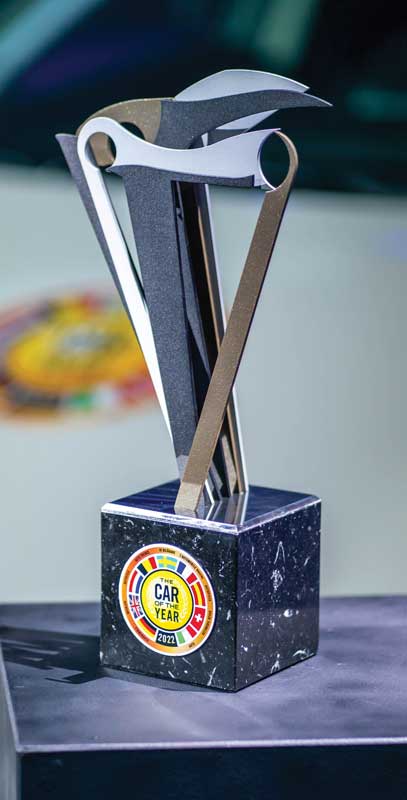 Experienced drivers, such as Rudolf Caracciola, were attracted by its engineering and aesthetics when they saw it for the first time at GIMS. After acquiring it, aboard this car, he would win important races in Argentina and Europe. 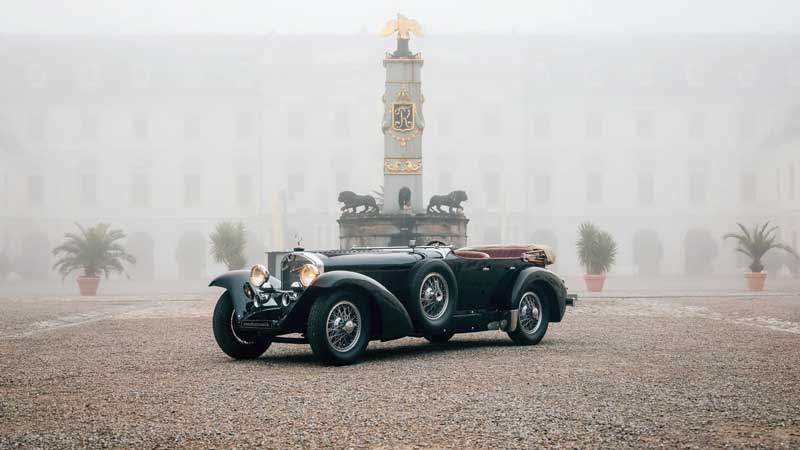 It was an epic launch that combined a highly sexy design with a shift in automotive aesthetic appreciation. Enzo Ferrari is said to have commented that it was the "most beautiful car he had ever seen." 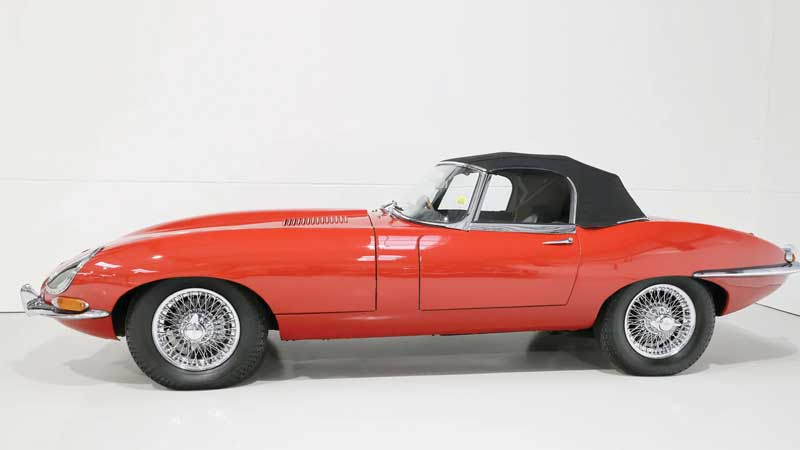 Less than 10 years would pass for the Santa Agata Bolognese manufacturer to present the prototype of its third model. Designed by Bertone, it permeated the design of the 1970s. 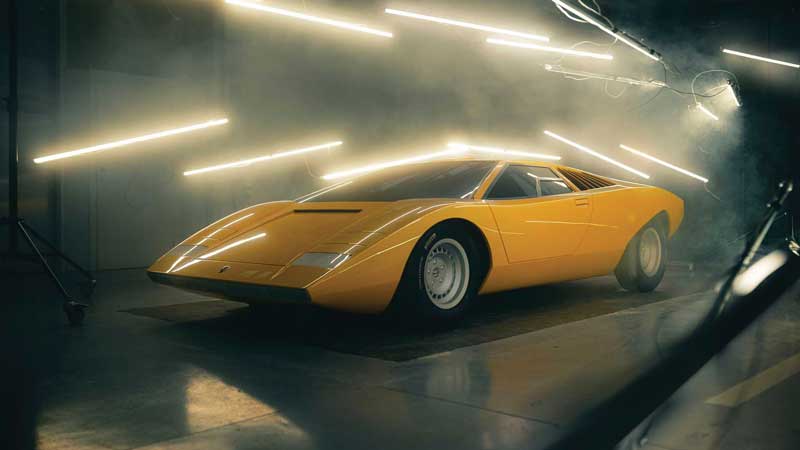 This unveiling was significant: it was the first six-cylinder car, for a wider market. Finally, the brand of the cavallino rampante was taking a step down to make its engines more accessible. 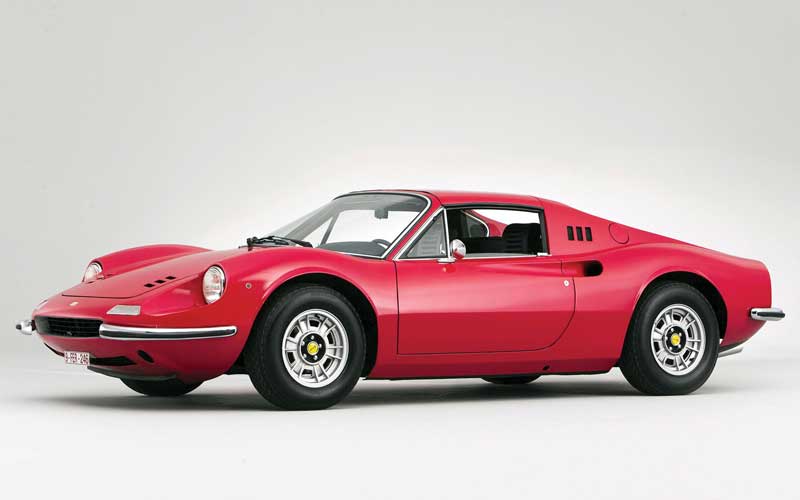 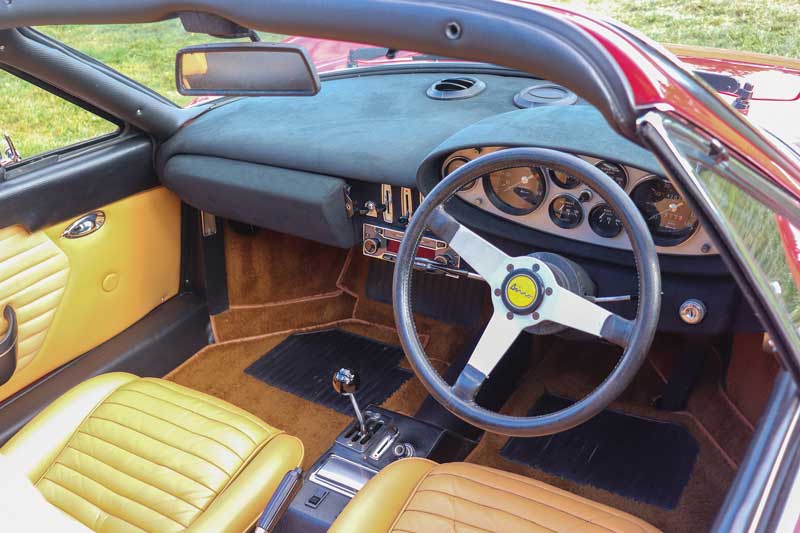 The debutant Zonda had a 6.0 L V12 engine that could run from 0-72 mph in 4.2 seconds. It surprised with its design and mechanics, but no one imagined what Pagani would come to represent in the future of the industry. 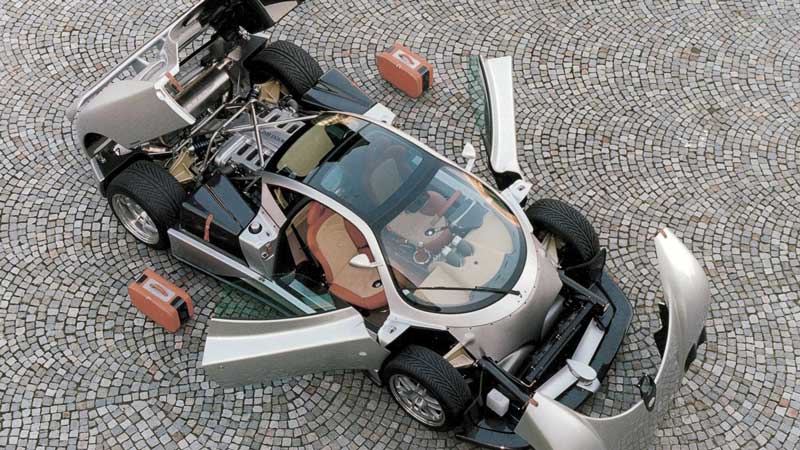 It was the initial development that the Swedish manufacturer launched to the market. If this model had not pleased the public, the brand would not exist today. 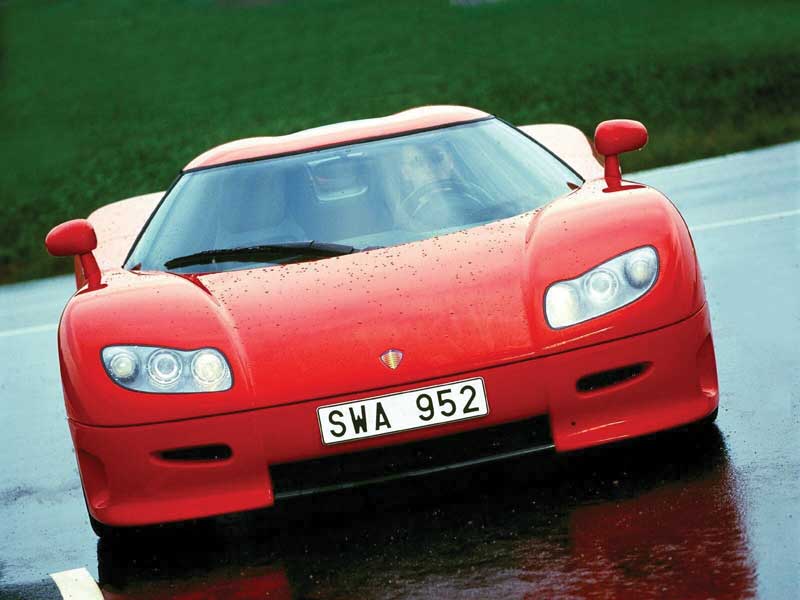 Only 77 units of this English car were produced. Virtually all of them were sold by the end of GIMS. 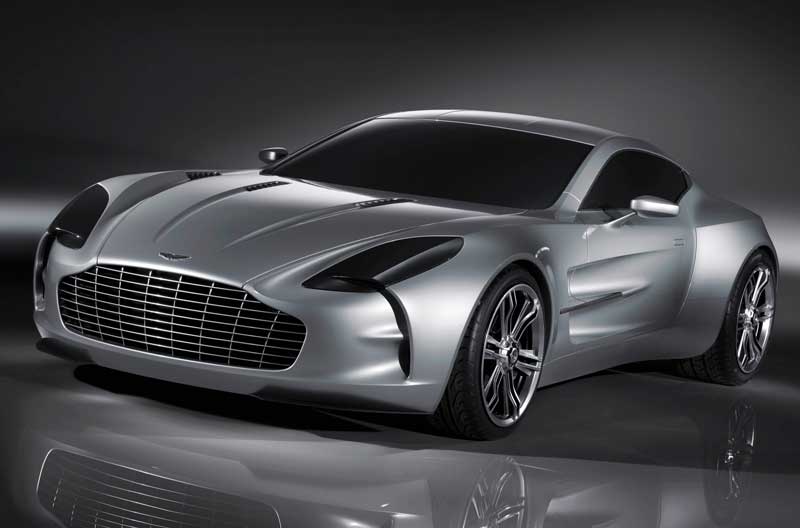 With this model, the Germans started a new category: hybrid hypercars. Later, English, Italians and other Germans would try to surpass it. 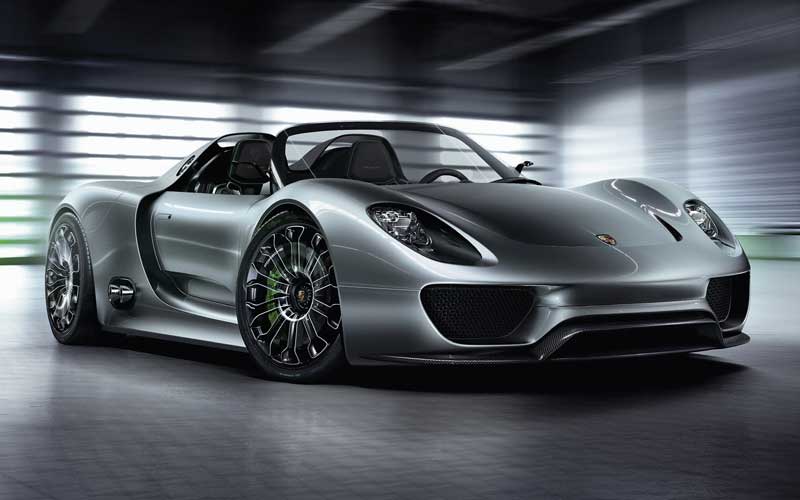 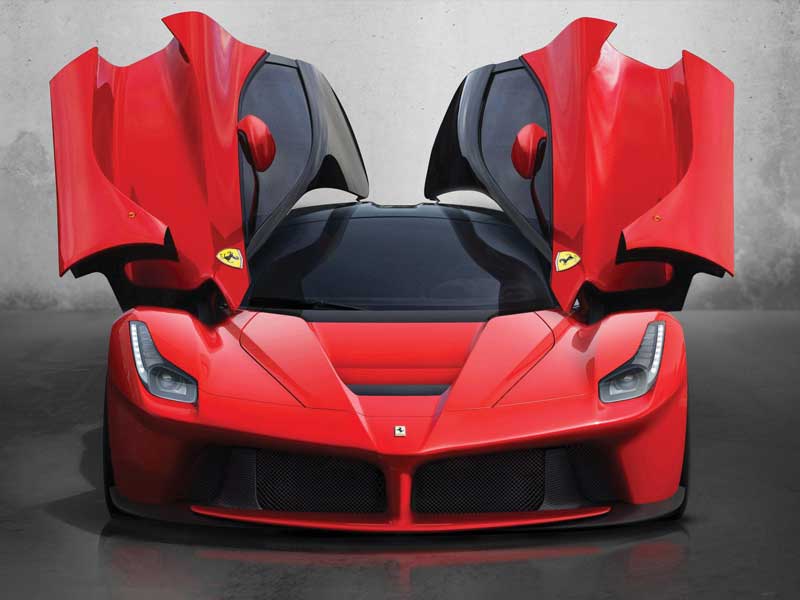 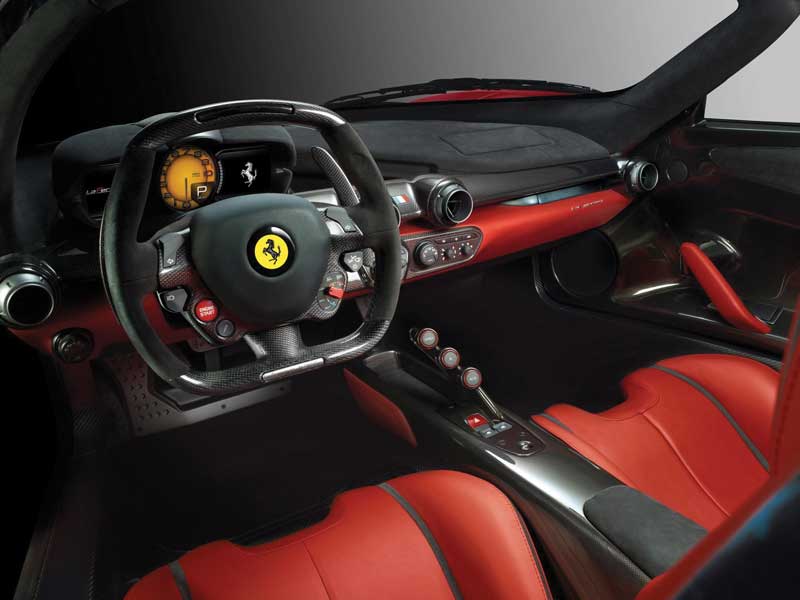 Only one unit was manufactured, which alluded to the Type 57 SC Atlantic. Rumor has it that the price paid was $19 million and that it was already awarded even before it was shown at GIMS. 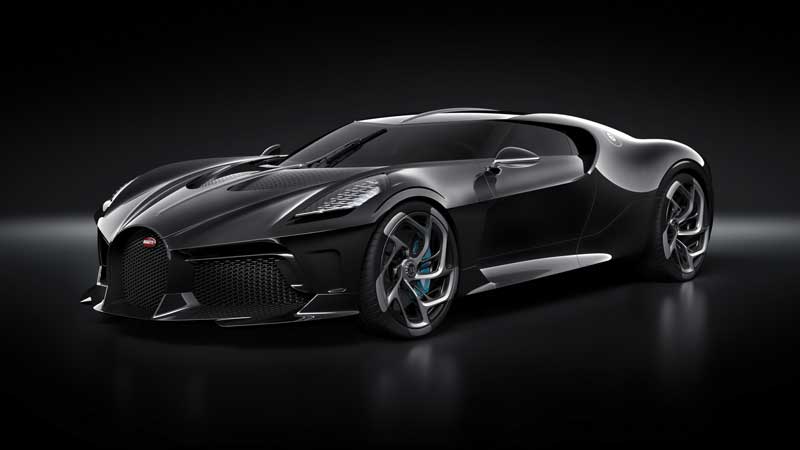 Text: Daniel Marchand MM Classics - This email address is being protected from spambots. You need JavaScript enabled to view it. ± Photo: GIMS, carpixel, ept, too speed