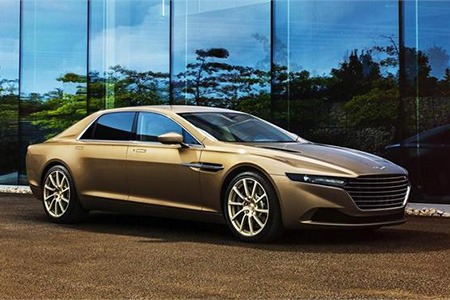 Fortunate to acquire the Aston Martin Lagonda Taraf, the car inspired by the 1976 Lagonda, not only will customers of the United Arab Emirates. But now Aston Martin has announced that 200 customers can also buy it in Europe.

Andy Palmer, CEO of Aston Martin, said that "open the Lagonda Taraf a larger number of customers around the world was a big priority for me since I came to Aston Martin last year".

This automobile has a 6.0 V12 engine, manufactured in Gaydon, UK, in a separate assembly line where before it was made, also by hand, the Aston Martin One-77.