Finally changes will be made at SIHH 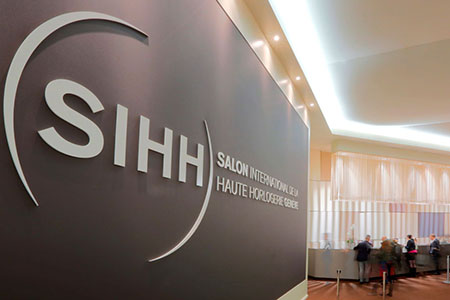 The organization for the most important watch salon in Geneva, the SIHH, has announced a couple of important changes. The most relevant is that to it’s 2016 edition several new brands will be added: HYT, H. Moser & Cie, Christophe Claret, De Bethune, Hautlence, Kari Voutilainen, Urwerk, Laurent Ferrier and MB&F.

These brands considered “independent watchmakers”, have been integrated inside a new concept called Le Carré des Horlogers, as long as these cantons are a part of SIHH, they will remain occupying a privileged place.

The second big change is regarding the interior decoration of the salon, which hadn’t had any changes made for over a decade, reason why the look and feel will be much more contemporary.  The SIHH 2016 will be held from January the 18th throughout the 22nd.