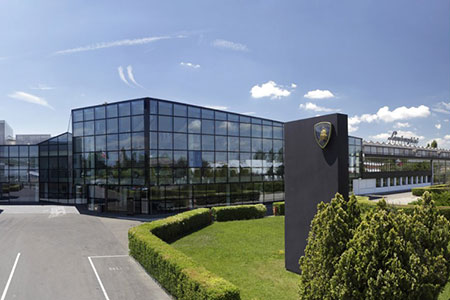 This new project by Lamborghini will make it’s astounding appearance at the Geneva Motor Show of March 2016.

However, we are more than eager to know a bit more about the hyperVeloce, despite it’s characteristics not being publicly known yet, it is highly expected that the car will be a hybridized vehicle equipped with a 800 bhp engine.

Our hearts goes out to all of those who are even thinking of buying it; only twelve units will be produced. We believe that this proposal powered by Lamborghini will be similar to that of the Bugatti Veyron, McLaren P1, Porsche 918 Spyder and even -yes we know- Koenigsegg Regera.

Luckily for you, the wait doesn’t have to linger until then. The all new roadster of this Italian brand has released in August of this year, - Aventador LP750-4 SV (superVeloce)- at the 2015 edition of Pebble Beach Concours in California.