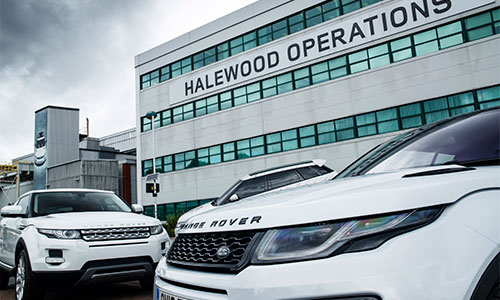 With over half a million units sold in more than 180 countries since 2011 and more than 200 international awards, Range Rover Evoque has already become the biggest seller in the history of the British brand.

In addition, the compact SUV Land Rover is the faster-selling of all times: one of every four vehicles sold in 2015 Land Rover around the world was an Evoque.

According to a statement from the British firm, currently in Halewood plant, more than 4,000 workers produce Range Rover Evoque every 170 seconds.