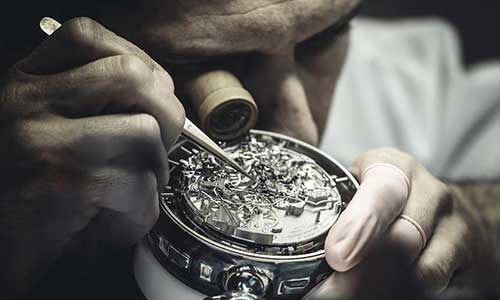 The Salón de Alta Relojería 2017 (SIAR), considered the most important of its kind in Latin America, has begun.

Between October 17 and 19, the eleventh edition of this event is being held at the St. Regis Hotel in Mexico City. Swiss Ambassador Louis-José Touron, Carlos Alonso, director of SIAR and Carlo Lamprecht, director of the Grand Prix d'Horlogerie de Genève Exhibiton, attended the opening ceremony and welcomed the representatives of more than 30 participating brands.

In solidarity with those affected by the recent earthquakes, attendees to the event donate an entry fee of $100, and the participating brands will make an anonymous donation; while the SIAR will contribute with a figure equal to the total collected, all of which will be delivered during the closing ceremony to the President of the Mexican Red Cross.