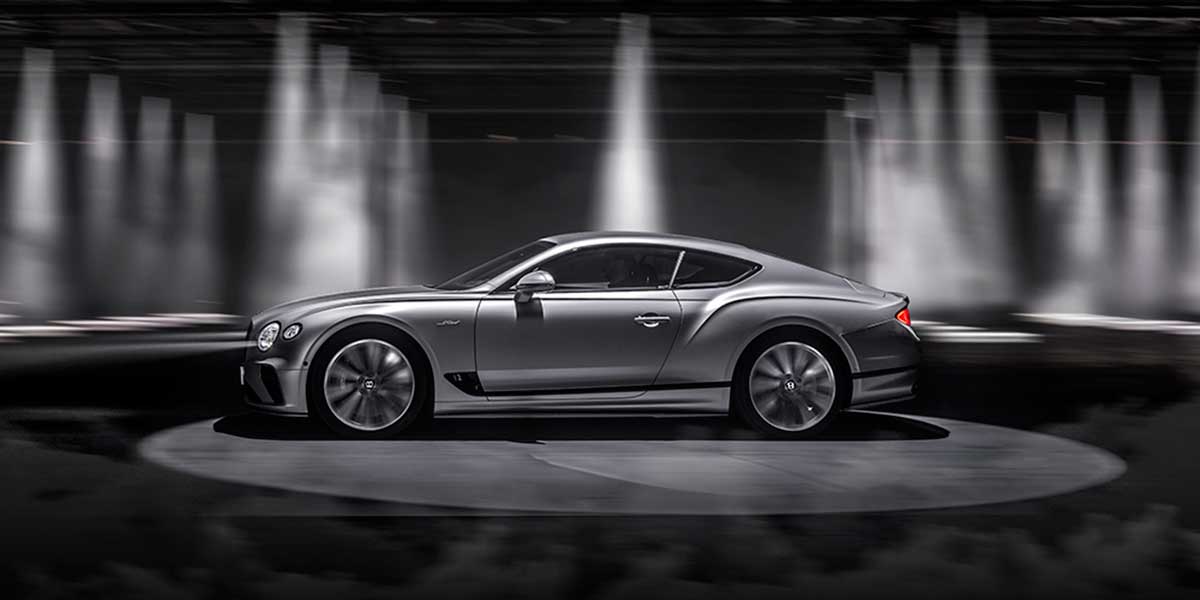 Bentley has launched its new and improved version of the high-performance variant that lives up to its name.

This model, which will arrive at the end of the year, has a 6.0-liter twin-turbo W12 engine that, although not new, has been optimized. According to the English manufacturer, it is now capable of generating 650 hp and 664 lb-ft of torque; that is, an increase of 24 hp over the standard Continental GT W12.

It has been beefed up to be 'more driver friendly', so it now features all-wheel steering along with an electronic tricky-slip differential. These elements combine to offer more agility and stability than other Continental GT variants.

On the exterior, it received a makeover that includes a Dark Tint finish on the grille, air intakes, side sills and fender arches.

Inside, the steering wheel and seats have been trimmed in two-tone leather and Alcantara upholstery. A choice of 15 primary and 11 secondary colors will be available to customize the cabin.

Coupled to an eight-speed dual-clutch automatic transmission, the Bentley Continental GT W12 is capable of shifting gears twice as fast, thanks to its engine that can shoot from zero to 60 mph in 3.5 seconds, and taking it to a top speed of 208 mph