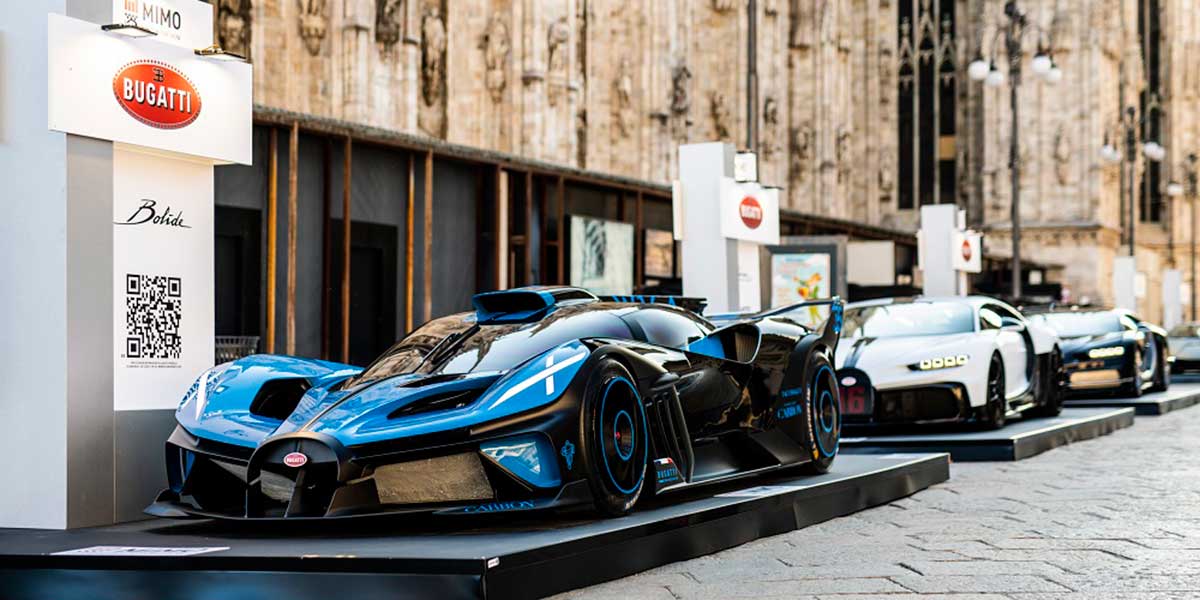 The Milan Monza Motor Show (MIMO) was held from June 10 to 13, in the center of Milan and Monza, Italy.

Due to current health regulations on social distancing, the event was held outdoors for the first time on a 3-kilometer route where attendees were able to enjoy the more than 100 car models.

The opening ceremony of the event was attended by Andrea Levy, president of MIMO; Giuseppe Sala, mayor of Milan; and Dario Allevi, mayor of Monza; and the CEO of Automobili Lamborghini, Stephan Winkelmann; to name a few.

Lamborghini's marketing and sales director drove the new Huracán STO during the Premiere Parade - the catwalk of the most representative cars of the brands present - held in the evening of the first day.

Models of the Sián few-off were also on display in Piazza del Duomo, and the Urus Super SUV and Huracán EVO Spyder in Corso.

For Bugatti, it also used the occasion to present its new Chiron Super Sport hypercar (a comfortable, high-performance car), and the Bolide - an experimental vehicle presented digitally by the brand in autumn 2020 - to an in-person international audience for the first time.

For Thursday's parade, it was Winkelmann, also president of Bugatti, who drove the new Chiron Super Sport, stating, "Showing a new model in the birthplace of Ettore Bugatti is very meaningful to me."

In addition, members of the Chiron family were on display with a Chiron Pur Sport and a Chiron Sport.