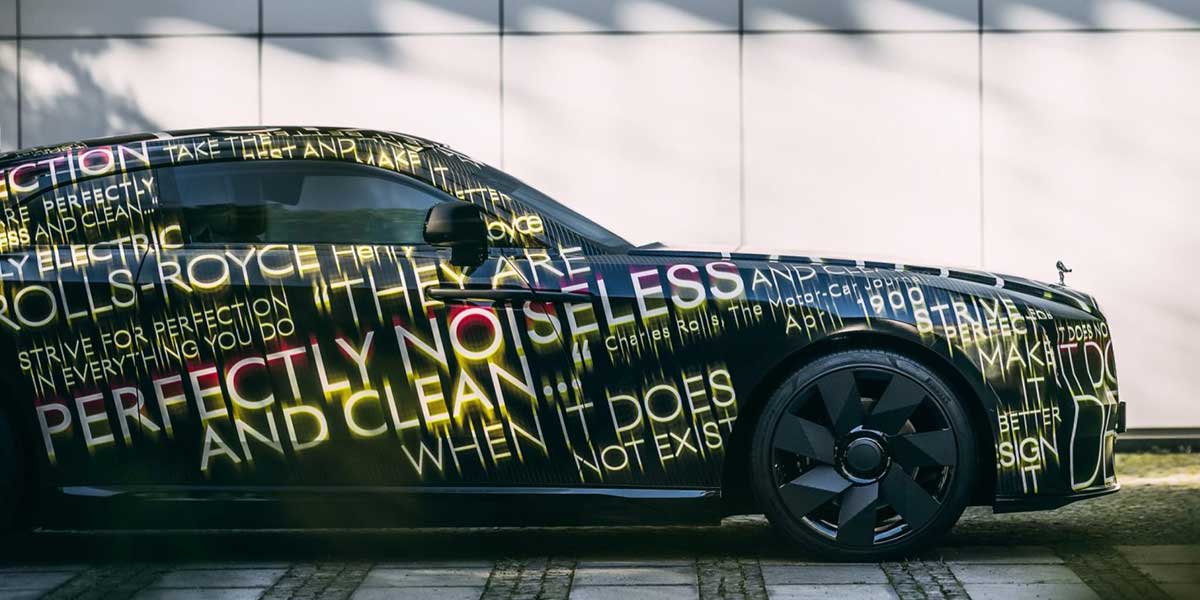 On Wednesday morning, Rolls-Royce unveiled Spectre, an electric vehicle that would kick-start the brand's transformation to a 'more sustainable future' by 2030.

Torsten Müller-Ötvös, CEO of the British company, said in the official announcement, "Today is the most significant day in the history of Rolls-Royce Motors Car since May 1904," alluding to the agreement that came about in December of that year between Charles Rolls and Henry Royce.

"117 years later," he continued, "I am proud to announce that Rolls-Royce will begin the road test program for an extraordinary product that will elevate the global electric car revolution."

On Spectre, it is scheduled to reach the market in 2023 and will mark a new era for Rolls-Royce, which expects to become an all-electric company from 2030,

Although no details were provided on the type of car or bodywork, the images released show a model similar to the current Rolls-Royce Wraith, with a luxury coupe design.

Before going on sale, the model will undergo the most extensive development program in its history, including 2.5 million kilometers of testing. 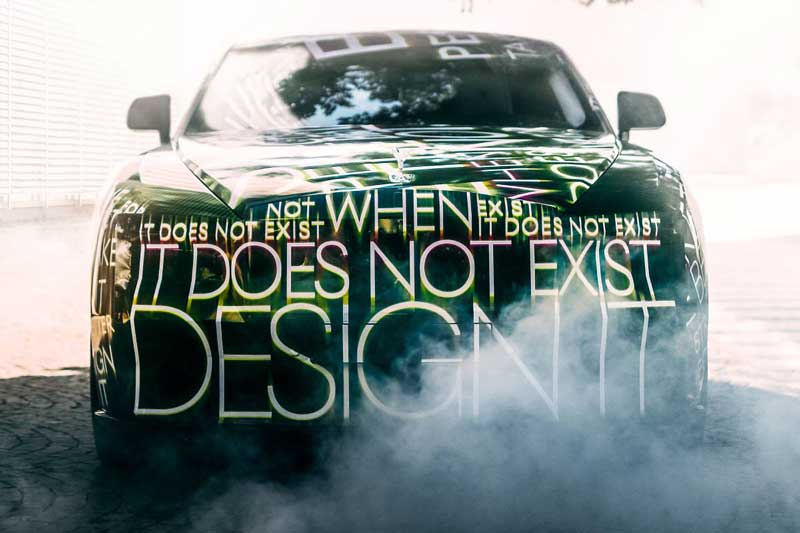 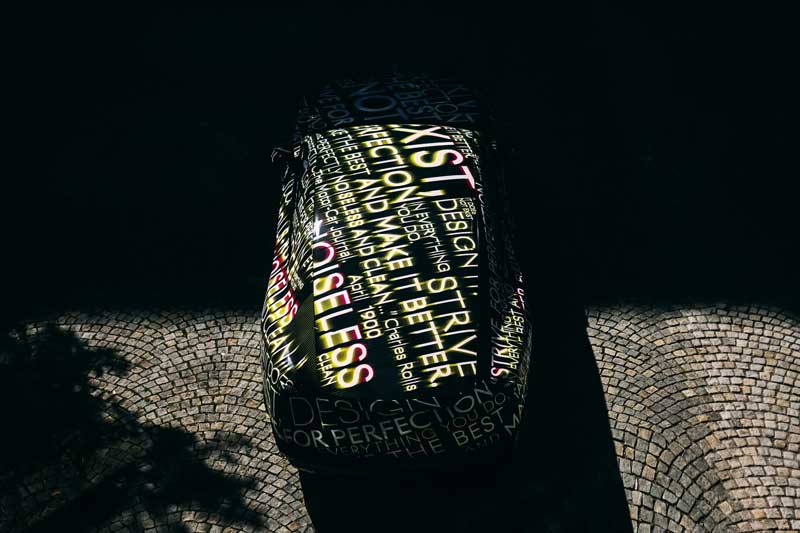