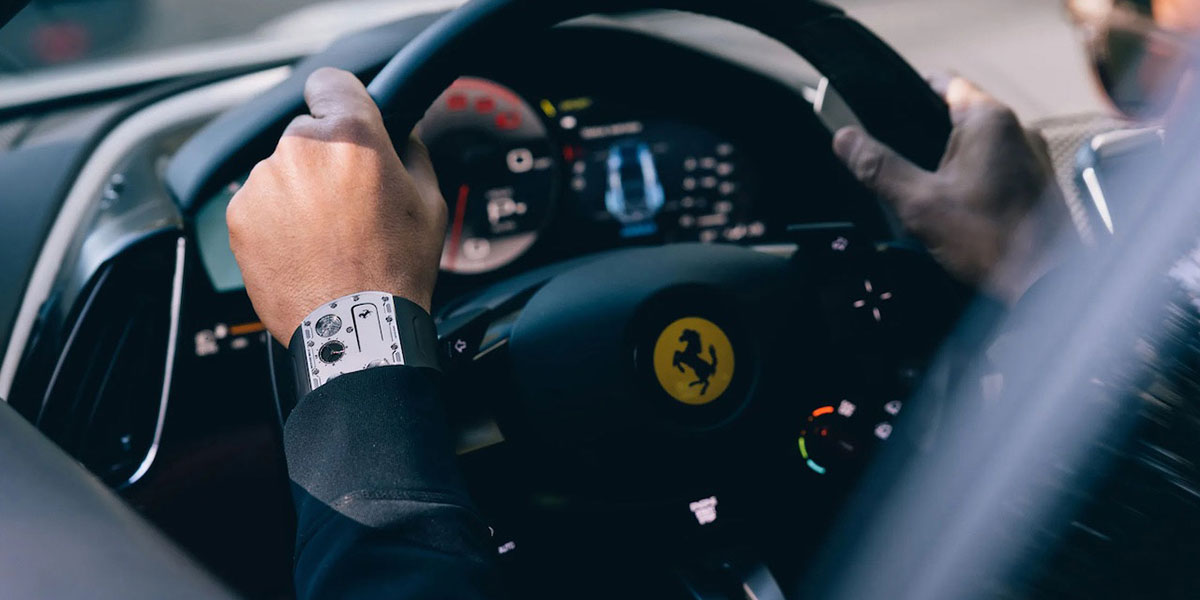 This new model is only 1.75 millimeters thick.

Richard Mille, in collaboration with Ferrari, launched the RM UP-01, a watch announced as "the thinnest watch in the world" by having a thickness of 1.75 mm, unseating the previous record holder, the Bulgari Octo Finissimo Ultra.

Limited to only 150 units, it combines futuristic aesthetics with traditional architecture and a meticulously assembled movement inside the case.

Salvador Arbona, technical director of movements at Richard Mille, opined that the piece is "far from being a concept watch," thanks to a case made of grade 5 titanium and weighs only 30 grams, including the strap.

It has a power reserve of 45 hours and is water resistant to ten meters.

More than 6,000 hours were devoted to development and laboratory testing, with Richard Mille using the Audemars Piguet laboratories in Le Brassus, Switzerland, on the project. 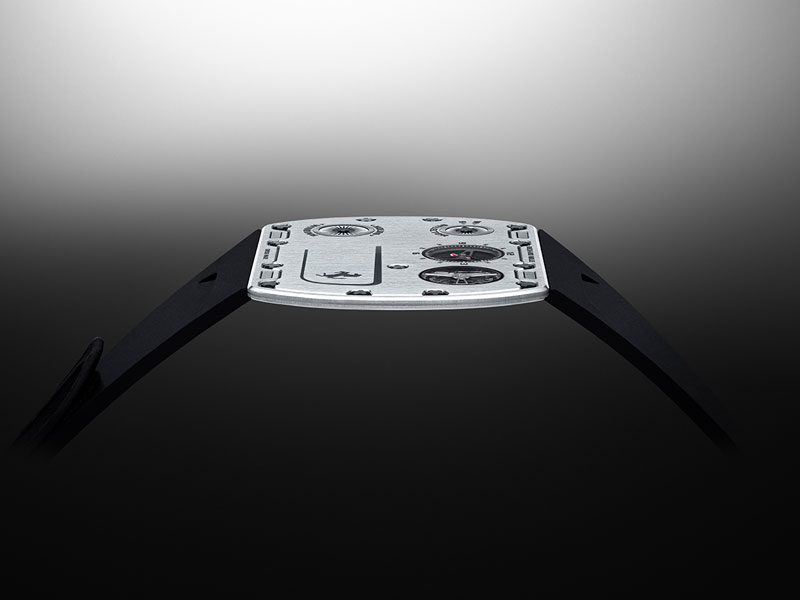