The Lusitanian Horse: Agile and intelligent

Where goes the celestial pilgrim by the clear infinite footpath?
He goes toward the aurora that shines atthe distance on a white horse as the ice. Federico Garcia Lorca, in “Santiago”

One of the most notable breeds of the equine universe is the Lusitano horse; beautiful and intelligent.

Since prehistoric times, in caves, such as La Pileta, in Malaga, there are vestiges of cave paintings where the presence of the horse remained captured in the Iberian Peninsula. Very much later, the Romans - who needed this animal to strengthen their militias, as well as work -, to saying of some writers, according to a legend they saw in the horses of the Lusitania -the region that today is Portugal, so-called during the Roman Empire-; to some horses, that were considered “the sons of the wind”, since the mares that were living there, were fertilized by Zephyr.

When the empire disintegrated, some of the settled villages in the Iberian Peninsula had native-born horses, to what is now Germany. For the centuries of the Arab invasion in Spain (8 th -15th c. AD) the Iberian horse in some cases it had already showed cross-breeding with others of Arab origin. In the particular case of what today is Portugal, to the 12th century the horse was also used to accompany the warrior in battle.

Gaston Santos Cue, breeder, and introducer in Mexico of this type of equine, tells that during the Colonial era came to New Spain only Spanish horses, especially from the province of Extremadura and andalusian horses.

In the 16th century, for decades Spain and Portugal formed a single kingdom under Philip II since there were no descendants of the king of Portugal Sebastian I, who died in the battle of Alcazarquivir, in Morocco. It was during those years, mentions Gaston Santos, when Portuguese horses came to Mexico. 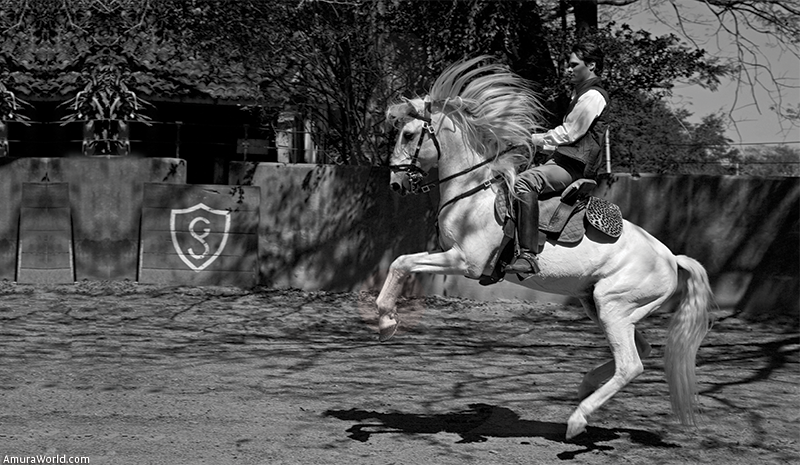 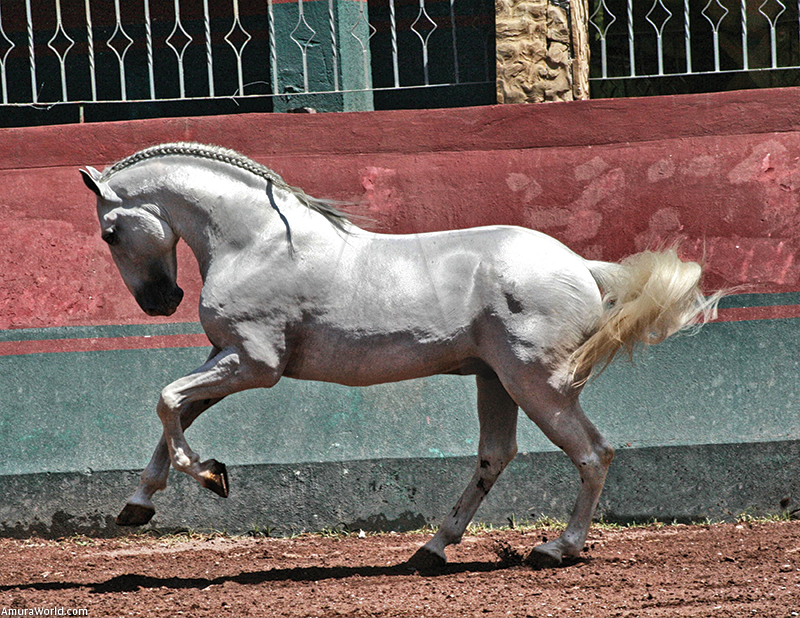 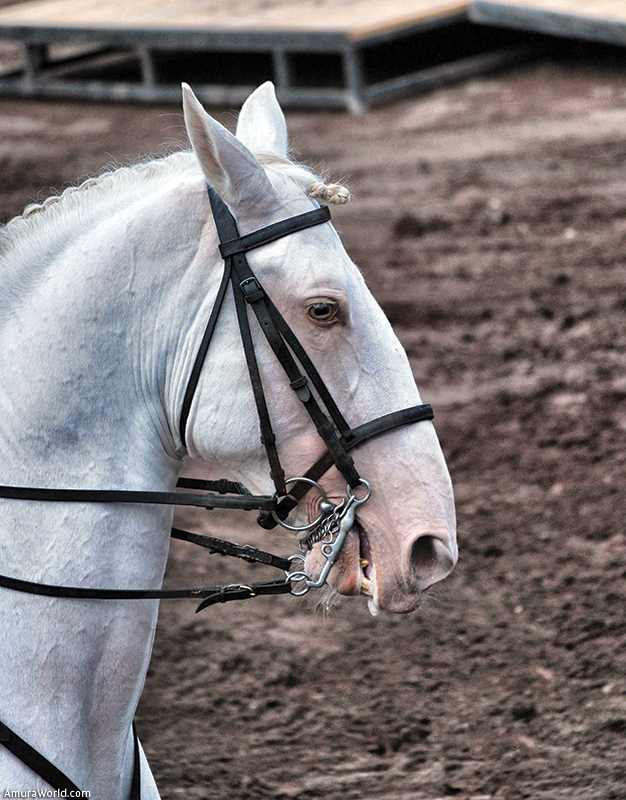 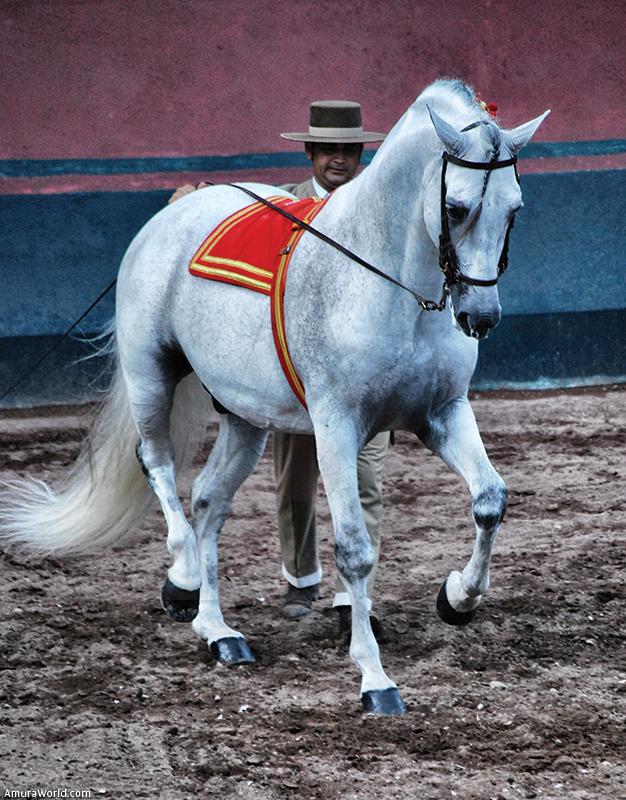 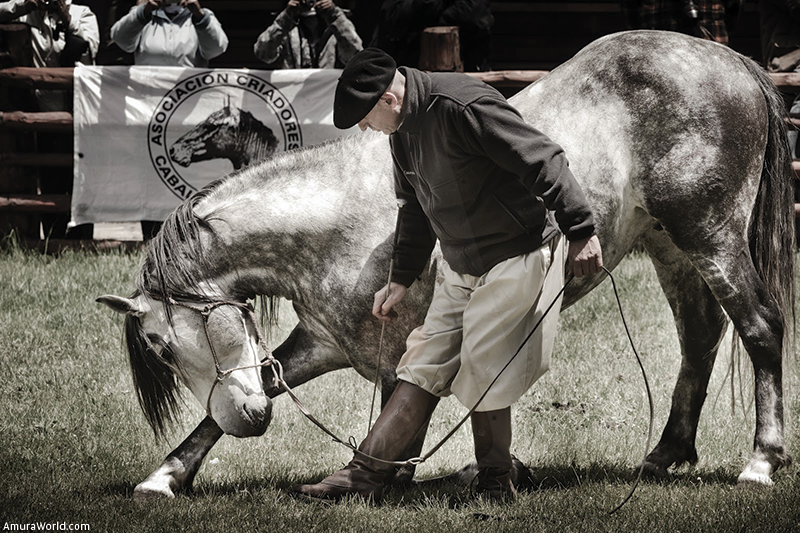 In Portugal, being King John V, began the Coudelaria de Alter Real (1748), thanks to the passion that the king’s wife, Doña Maria of Austria had by the Spanish School of Vienna. Thus began to be bred a horse that was fit the model of the lusitanian horses. It’s worth to say, that the mares and stallions that served to establish the Coudelaria were coming mostly from Spain.

Those horses were used in the Real Picaria which was established as a school of equestrian art. Soon after that, the son of John V, Don Jose, managed to prosper the Coudelaria, mentioned before, as well as the Picaria. This establishment disappeared in the 20th century, when it was denominated Portuguese School of Equestrian Art. At present, as reported by the Thoroughbred Lusitano Spanish Association, develops works of selection and improvement of Lusitano horses, counting for example with a clinic.

But getting back to past times, the Mexican Association of Lusitano horses Breeders, “Civil Partnership”, informed that was in 1885 when Bernardo Lima developed a book about the breeds of horses, and defined the Lusitano horses, as those born and bred in Portugal. By 1942, the veterinarians of the Coudelaria Nacional began to use the name of Lusitano for horses born in Portugal and that were showing own characteristics.

These horses already could enter the “Stud Book” (genealogical book of thoroughbred horses). At last, the Lusitano breed horses, officially began to be appointed as well in 1967, in the first volume of the Genealogical Portuguese Book of Equine. Nowadays, not just Portugal but also other countries have large farms of Lusitano horses, where stand out certainly, Mexico, Brazil and France. 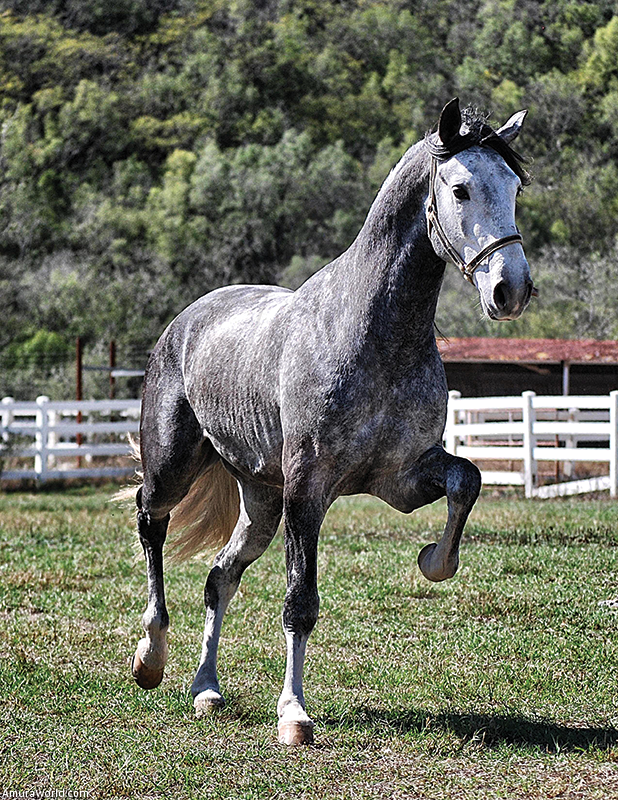 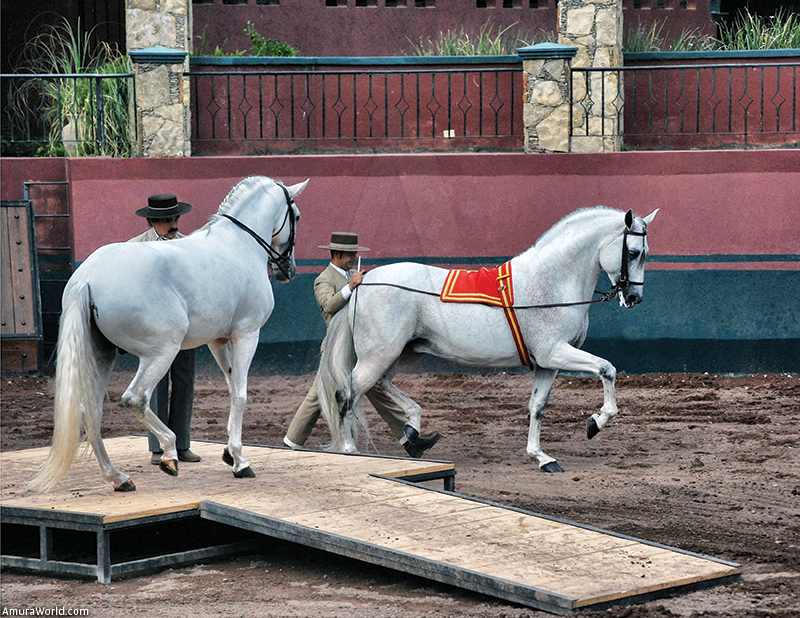 It was during the government of General Manuel Avila Camacho (1940-1946), when his brother Maximino, who was a big fan of horses, acquired one Lusitano horse, until then property of the famous rejoneador Simao da Veiga; This bullfighter on horseback, Gaston Santos mentioned that he had an extraordinary Lusitano horse named “Spring”. A few years later, in 1952, Gaston Santos Cue brought to Mexico three mares with which there begins breeding such horses in our country. As time passed, Gaston Santos, also excellent rejoneador, came to have the largest Lusitano horse breeding, with over 100 mares.

The Lusitano horse remains one of the best horses that exist in the world, and it has certainly had an evolution as in many other species and breeds. Thus, as expressed Gaston Santos: “At present, the Lusitano horse has the straightest and wider neck and it serves him as fin of balance. Has great agility in legs; in fact, a large amount of different characteristics”. 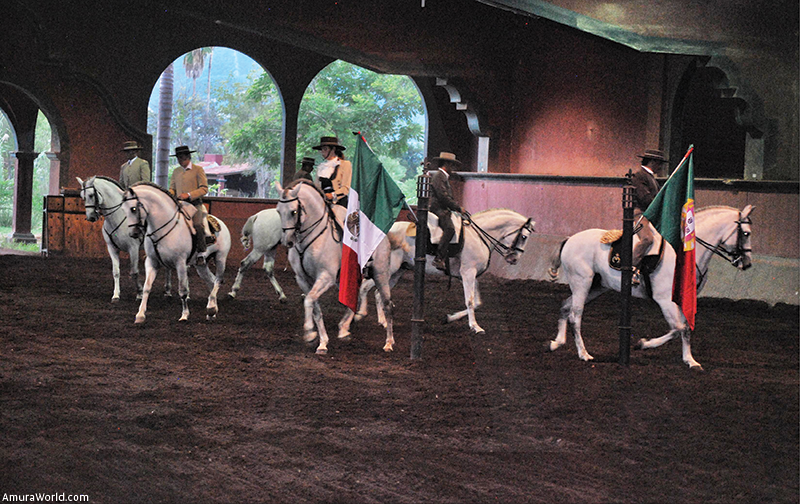 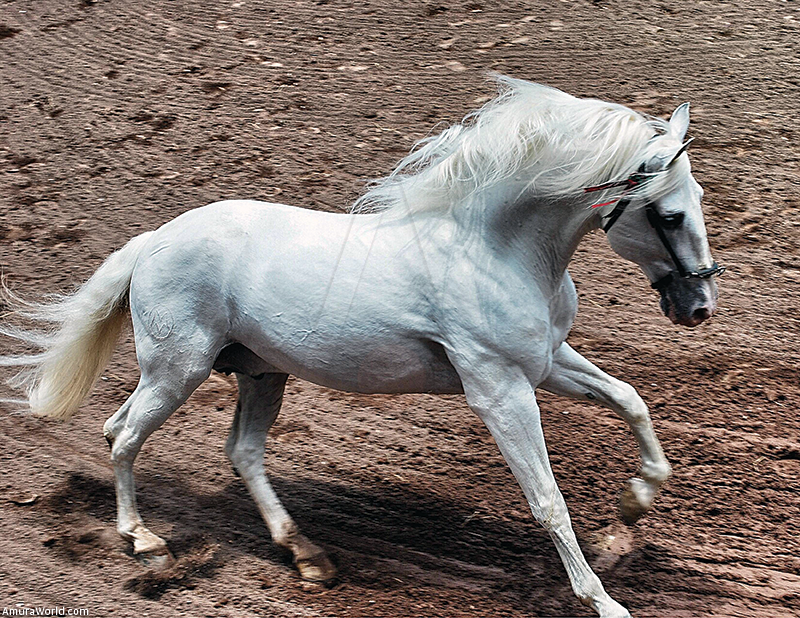 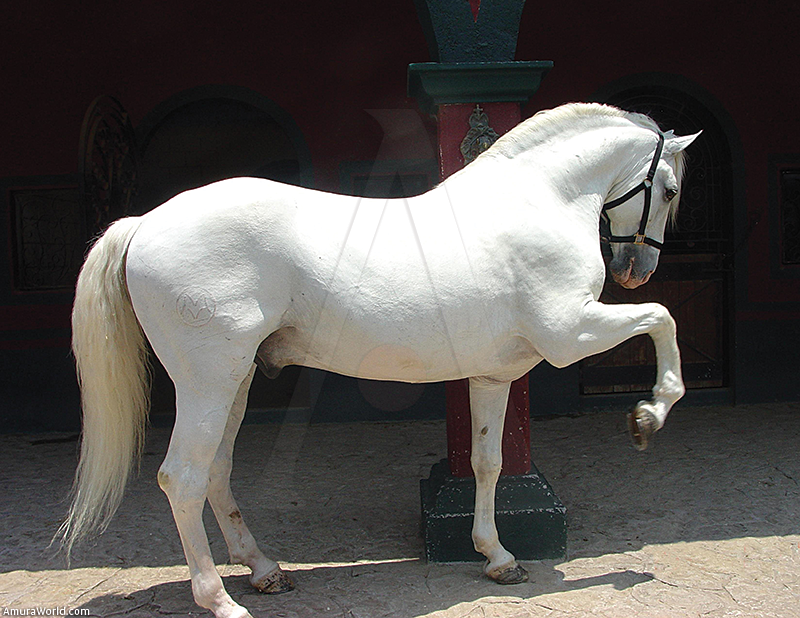 Agile elevated, projecting forward and great comfort for the rider

Usually “tordo” and chestnut-colored in all its variation