Plowing through the Scandinavian Coasts

The North of Norway is the place in the world where the largest population of Sea Eagles is concentrated. The Sea Eagle is a bird of prey that can weight a Little over 5 k, can have a height of 100 cm and a wingspan of 2.5 meters. The females tend to be significantly larger than the males.

These impressive eagles that feed on fish and sea birds are found where water is, like in rivers, lakes and coasts, where its main source of food is found. The nests are found in tall marine cliffs and precipices. The female regularly lays two eggs, which are protected by both, the male and the female, for 35 days approximately. Once incubated, the mother is the one with the biggest responsibility regarding the feeding of the chicks. The baby birds are sometimes thrown off the nest, and are normally bred by environmental institutions that feed them to later on incorporate them to repopulating programs in places where the species became extinct.

While young, they normally can be seen sharing a nest, while in adulthood they tend to be solitary animals. However, they have been seen travelling in pairs.  Lofoten Opplevelser is a zone where expeditions to observe this magnificent animal eat a few meters from the ship are arranged. 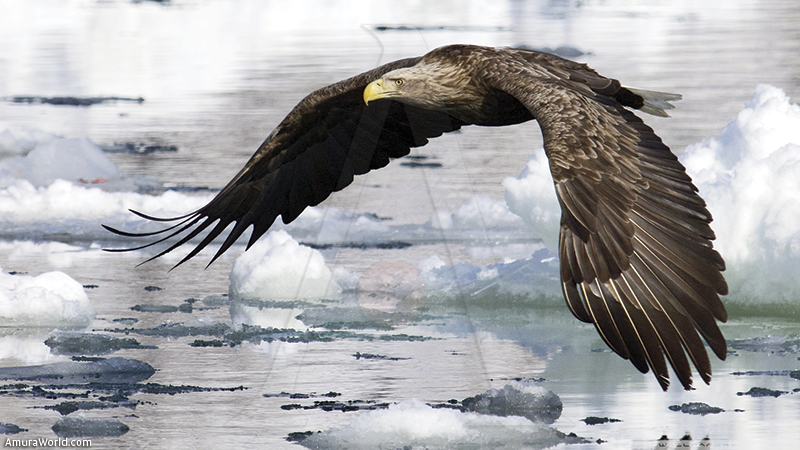 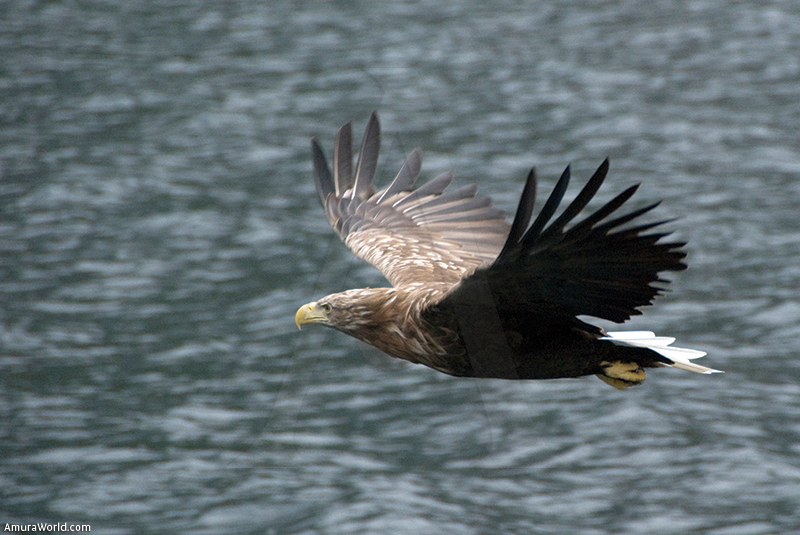 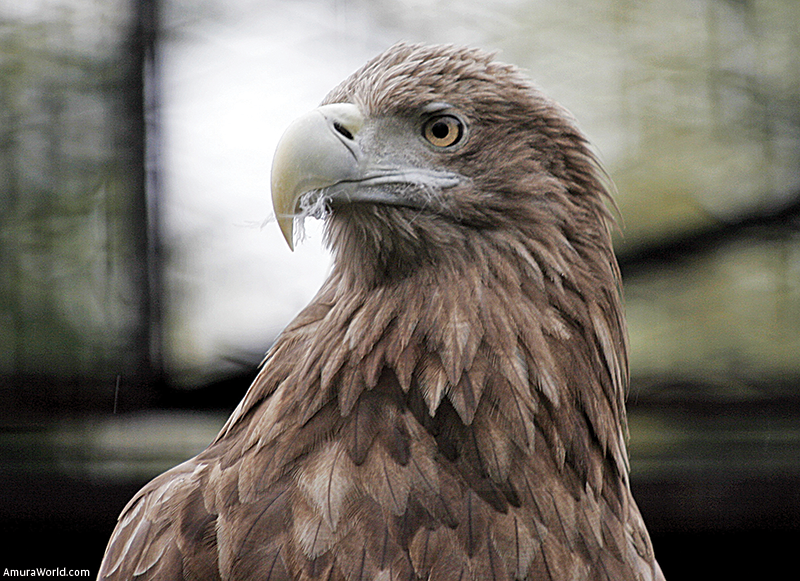