The second phase of the Shark Project take place in Playa del Carmen, Quintana Roo, mexican coast where is usual to fin Bull Sharks. The expedition was almost canceled because of the work of recuperation of the beach in Riviera Maya.El ruido de las máquinas alejaba a los tiburones, pero gracias a la ayuda del equipo del proyecto, los tiburones estuvieron desde el primer día que llegamos.
he sound of the machines scared the sharks, but with the help of the people of team, the animals where there when he arrive.
The impressive presence and the majestic gestures of these animals leave us completely marveled. But at the same time make us understand that their aggressiveness to other species is only because anyone can understand this kind of perfection. 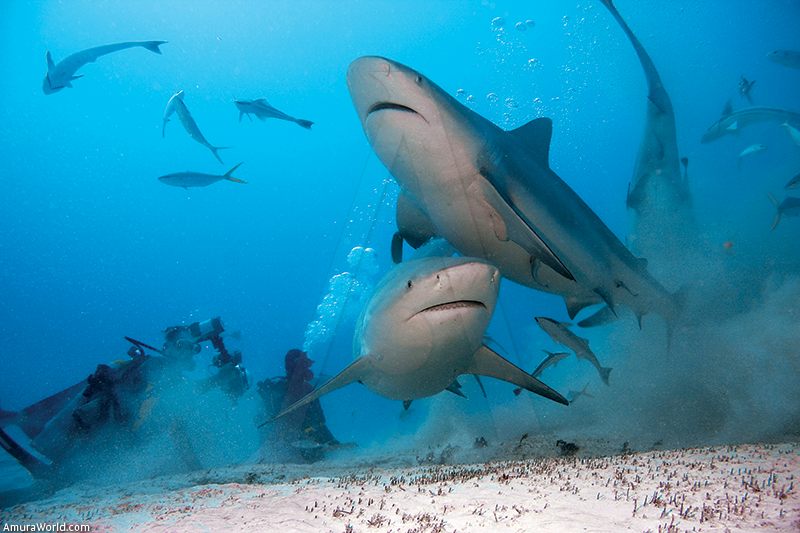 Second trip:
Playa del Carmen is found in the Mexican Caribbean in the Riviera Maya, between two famous cities; Cancun and Tulum. At only 40 minutes away of the Internationals Airports of Cancun and Cozumel. The main objective was to photograph the Bull Shark, who has the third place in the list of the most dangerous sharks in the world.
The people called Bull Shark because of his big structure and aggressive reputation. Is one of the most common sharks in the world. Even though he is a sea specie, is famous because of his weakness for sweet water, that why can be localize in rivers, estuaries and even some lakes of Central America.

Also has been found 3000 kilometers up river in the Amazonas and Missisipi.
These sharks eat basically other fish, including other sharks, but also can eat turtles, dolphin, sea birds or dogs. These animals can be seen in tropical coasts all around the world, from Australia to Brazil. They can reach 3.5 meters long and weigth 230 kilograms. 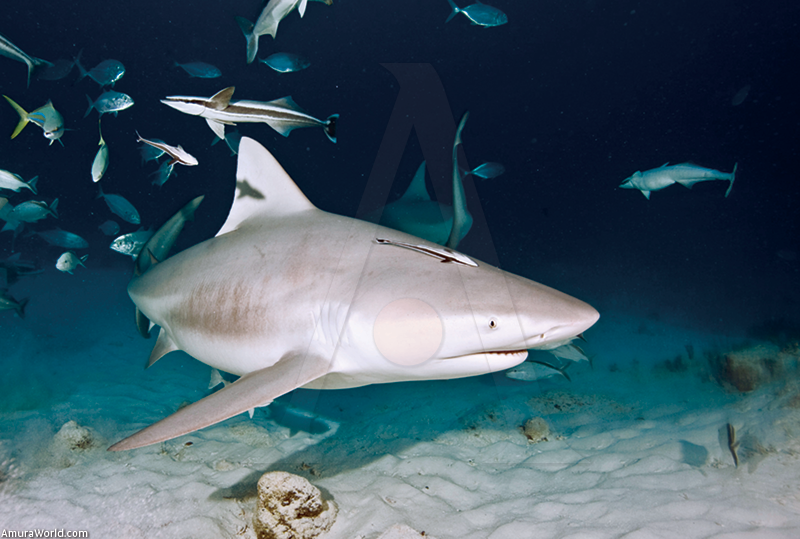 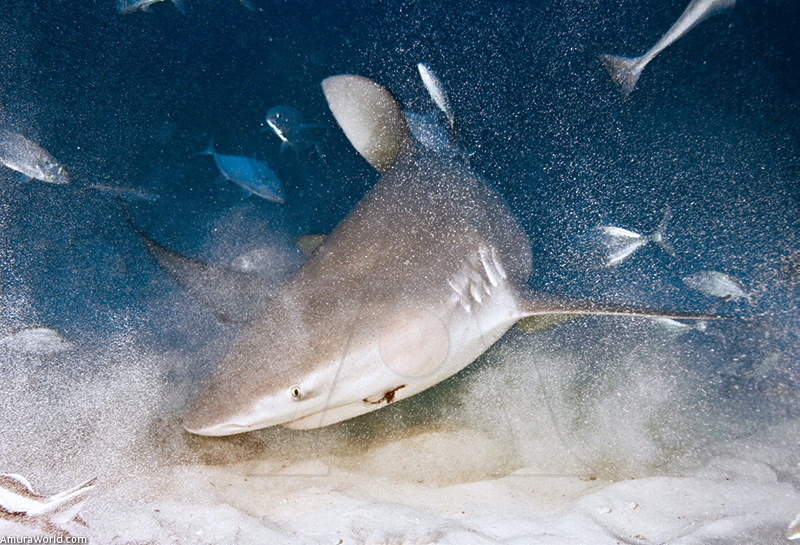 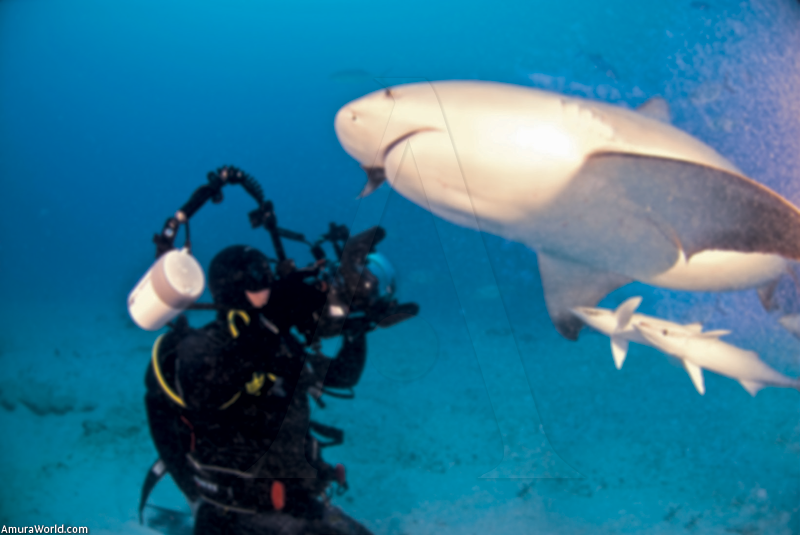 The expedition:
During 5 days in the beach of Playa del Carmen, we were able to have several encounters with these animals; we saw from seven to twenty sharks in only one dive.
The first day, with emotion and nerves we were able to see seven sharks. The second day, more relax we appreciate the experience of being in the natural habitat of the bull shark. The third day, with all the passion we felt we were able to see fifteen. The fourth day, we feel like another specie in the sea y and we were able to see sixteen. The last day sadness invades us and the shark came around to say goodbye. We see twenty bull sharks! It was incredible how these powerful fishes instead of scaring us just amaze us. 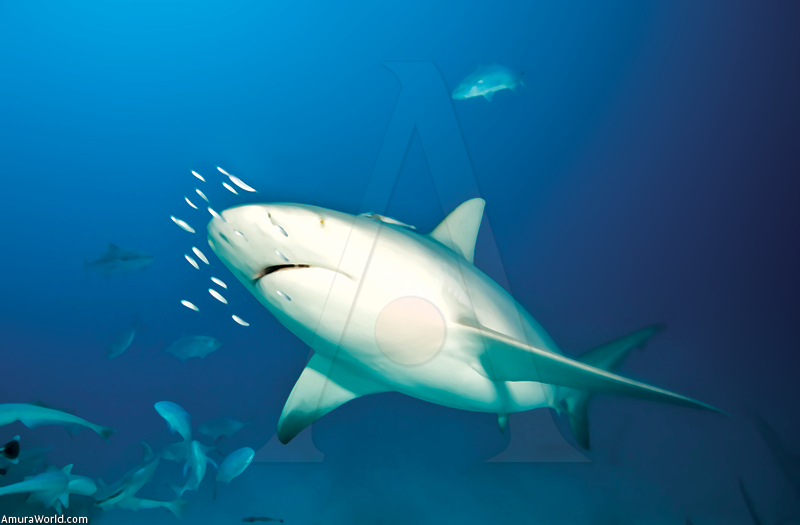 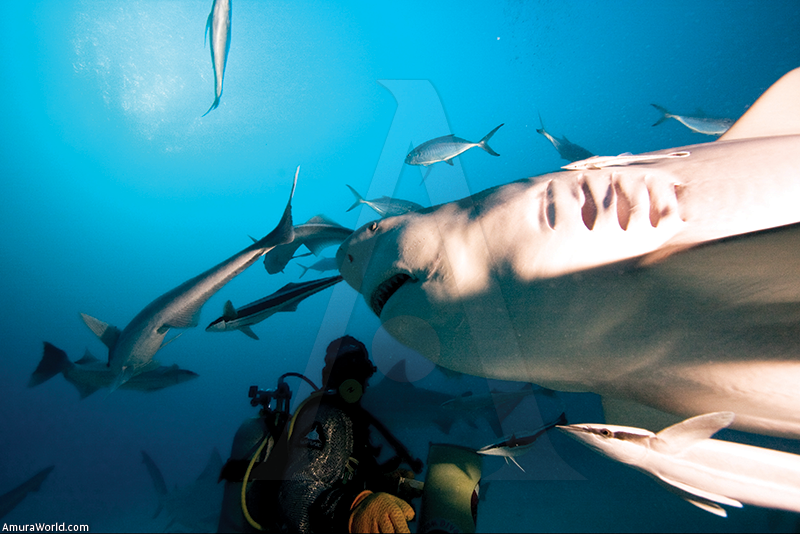 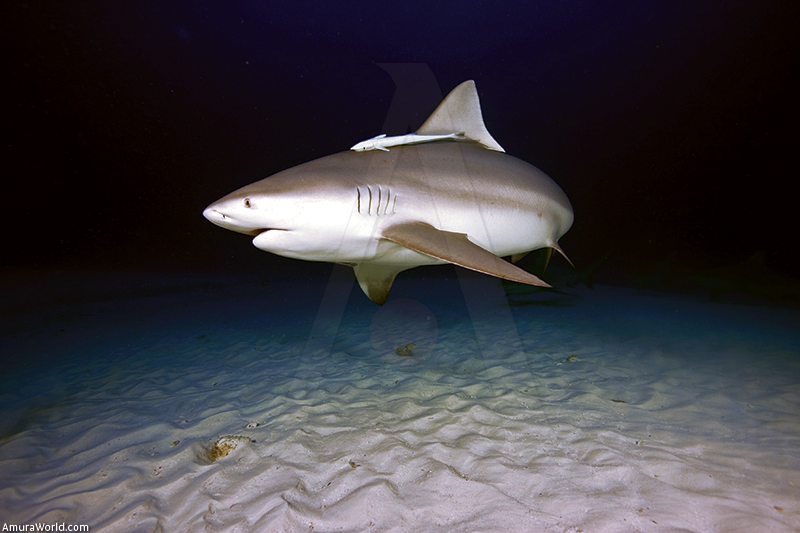