Coco Island is a National Park located 532 kilometers off the coast of Costa Rica, it was discovered by the Spanish sailor Juan Cabezas in 1526, also known as the “Shark Island”, where these have become the zone's main attraction.

Located on the Pacific Ocean, to get there a boat ride has to be made departing from Puntarenas, a trip with an estimated time of 36 hours.

It has an altitude of 643 meters above sea level and has the highest submarine volcano, which is part of a submarine chain that emerges from the ocean. 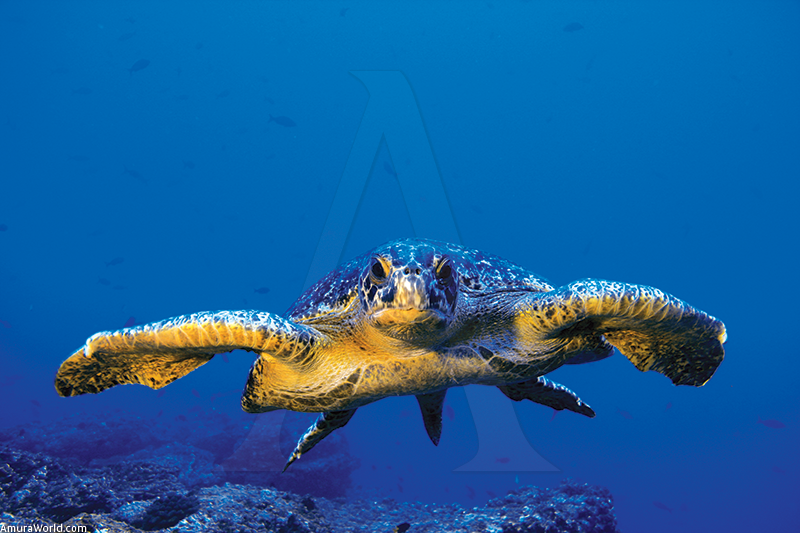 This Island was one of the filming spots for the movie “Jurassic Park”, besides being a pirate and corsair shelter in the 17th and 18th century, who also seem to have hidden some treasures, for this reason the island is also known as the “Treasure Island”.

Called “the most beautiful island in the world” by Jaques Yves Custeau, its territory possesses unique landscapes always covered in green forests, for this reason it is also considered as a true laboratory for the research of species evolution.

Coco Island has many waterfalls, cliffs and subterranean caves, and as an extra reference, the movie “Jurassic Park" was filmed here.

Due to its great size, conservation and isolation, Coco Island is one of the most spectacular natural paradises world wide, with a unique biodiversity and a considerable amount of endemic species.

From the 235 identified plant species, 70 are en- demic; from 362 insect species, 64 are endemic. There is an endemic lizard species and a salamander species. There are also 3 spider species, 85 bird species, 4 of them are endemic; 57 crustaceous species, 118 mollusks, more than 200 fish and 18 coral species.

It was declared Coco Island National Park in 1978 by the Government of Costa Rica, and later on, it was also named as the Core of the Marine Conservation Area, of the same name.

Recently on October 11th 2002, the Government of Costa Rica declared Coco Island as an Historic Architectural Patrimony of this country. And as if it wasn’t enough, it was selected as a finalist on 2008 for the “7 Natural Wonders of the World” contest. 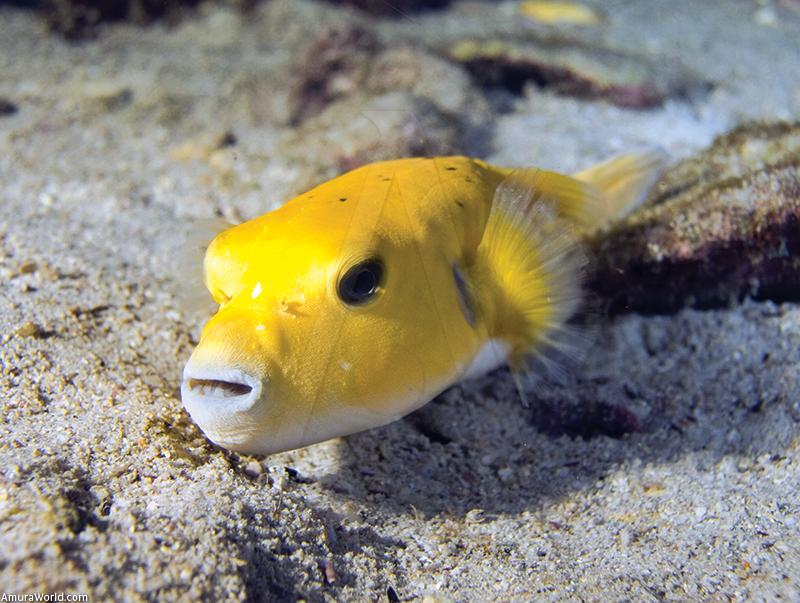 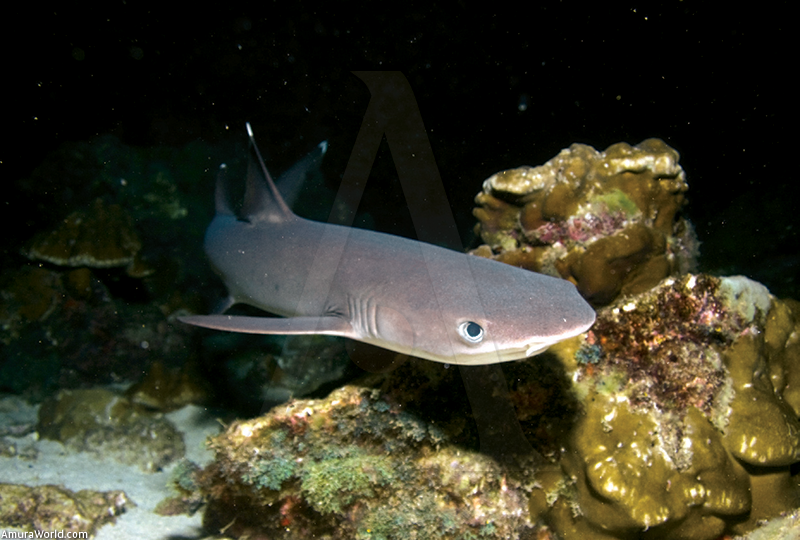 The 5th in the World for Diving

Diving on Coco Island is a one of a kind experience. Immersion can be during the day or night, since the flora and fauna that can be found is completely different.

The amount and the diversity of submarine spe- cies make Coco Island one of the top 5 places in the world for diving. The fact that it's far away and at open sea. makes it absolutely necessary to have previous advanced diving experience for open sea.

According to tourist operators, one of the requirements for diving here is having the “Open Water Diver” or “Advanced Open Water Diver" licenses, since the currents and visibility in these waters can change in a matter of hours.

Bahia Wafer is one of the preferred spots for diving, where a very old sunken ship called the “Reso- lution” can be found 120 feet below.

There's a legend that says this ship carried a group of people from Chile that Costa Rica had sent to be rescued in 1832.

Diving conditions may vary according to the time of the year, being from December to May. the best time to go, due the combination of weather factors. 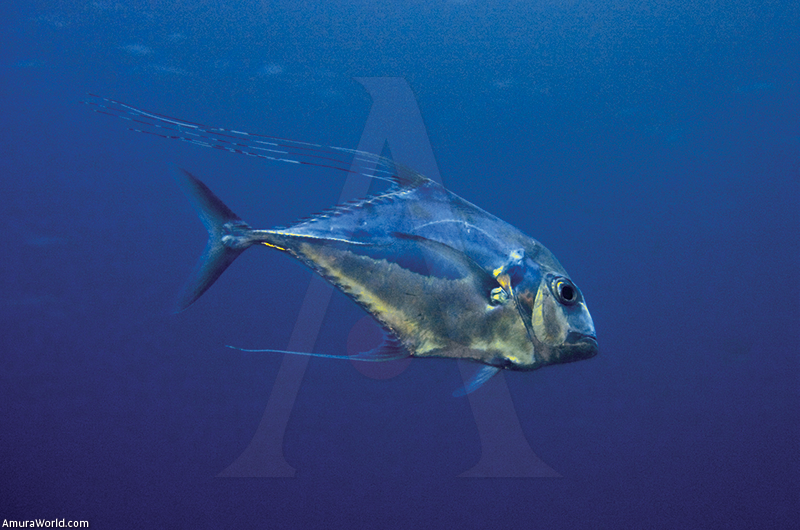 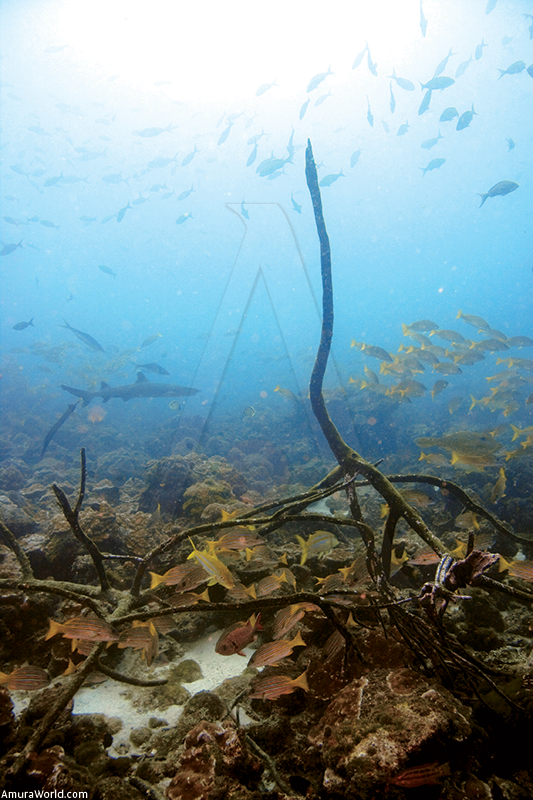 Its blue and crystal waters are a perfect scenario for divers to enjoy the zone’s main attraction, the sharks, where we can find species like: Hammerhead Sharks, White Tip Reef Sharks, Silver Tip Sharks, Galapagos Sharks. Silky Sharks. Whale Sharks and Tiger Sharks.

This is a highly recommended destination, that all shark diving lovers must take note for their future expeditions. 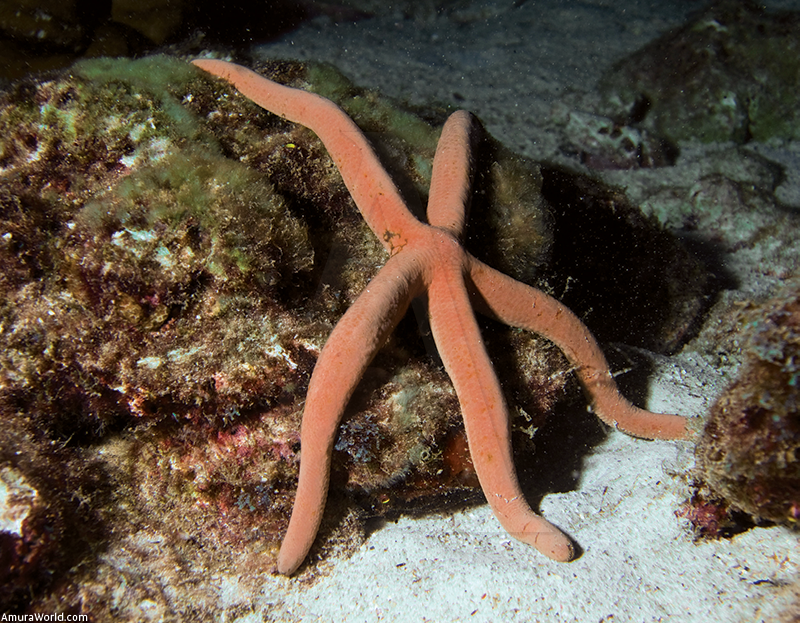 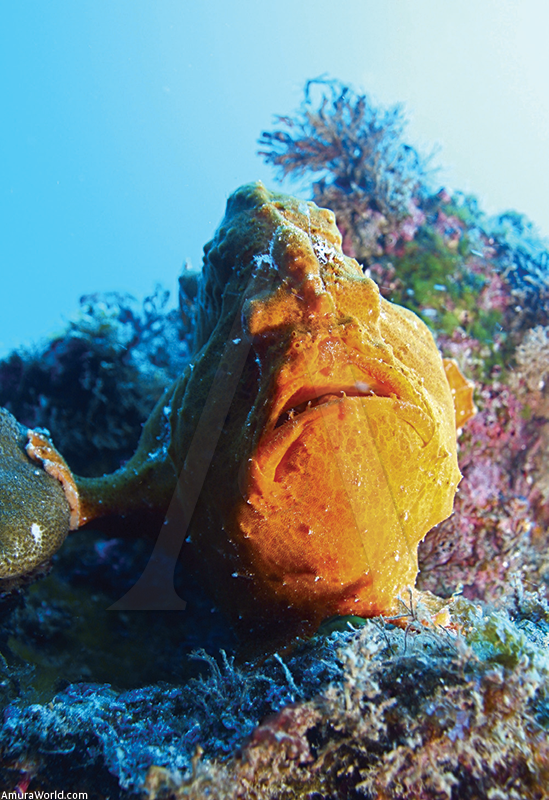