One of the most important events in the world, with the biggest amount in prizes, took place inCalgary. It is the Masters 2008 – Spruce Meadows, event that counted with the presence of the well known Mexican jockey Jaime Azcárraga.

From the 3rd to the 7 of September such contest so expected took place, where during five days a prize of 2 million Canadian dollars was divided and of one million in the Masters Grand Prize.

In the first day of the event, Jaime Azcárraga classified in the event of Welcome at 1.55 meters, with the spectacular Presley Boy, behind the Americans Bezzie Maden with Garañón Judgement, and the Californian Richard Spooner with Cristallo. 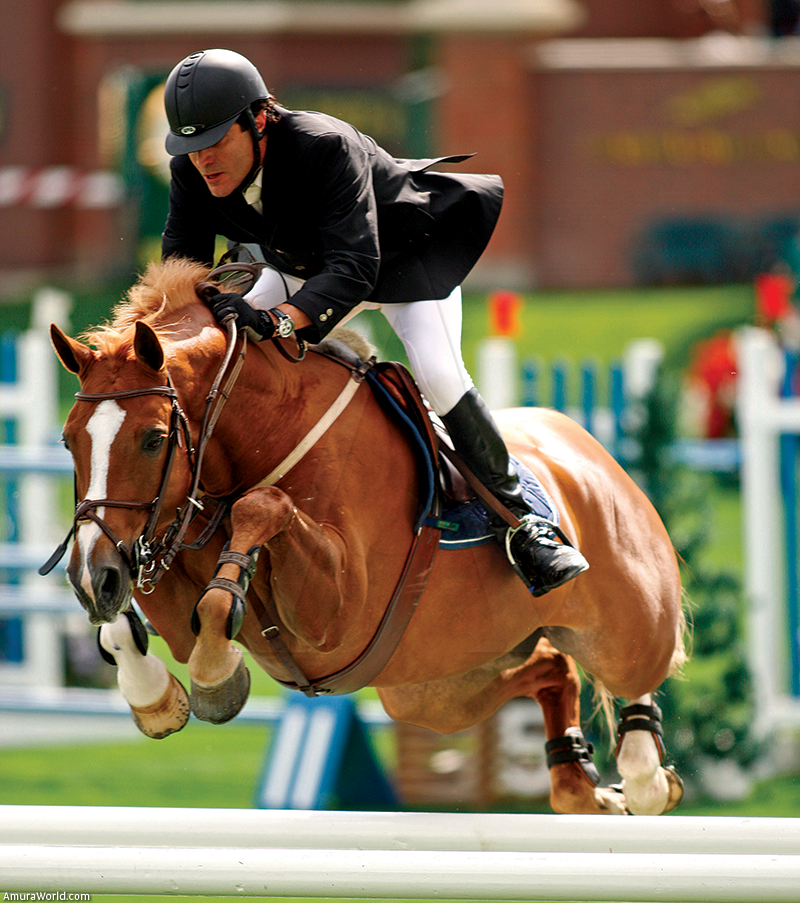 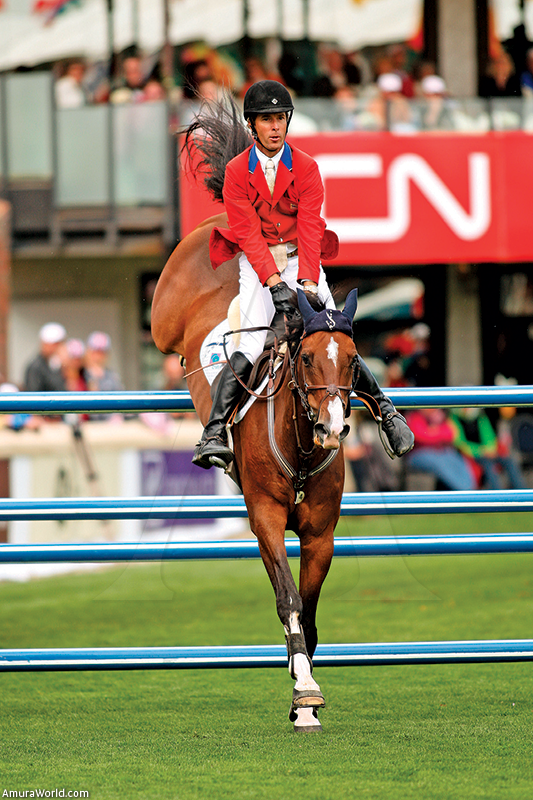 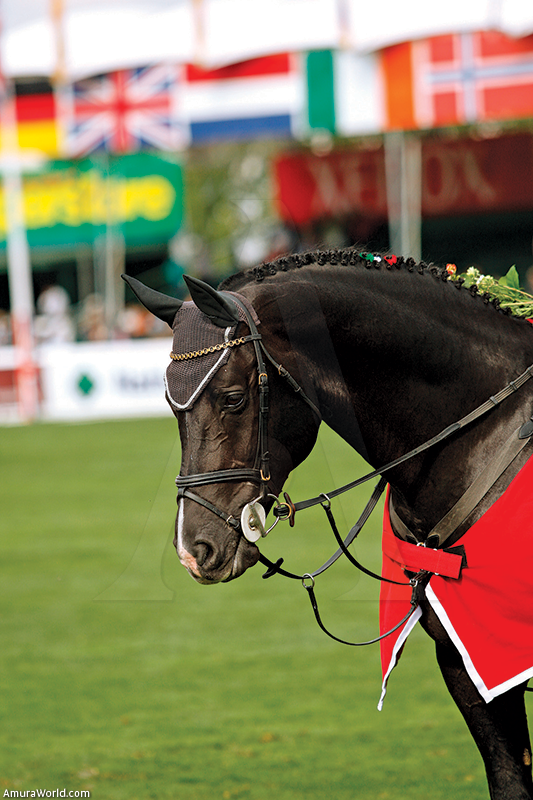 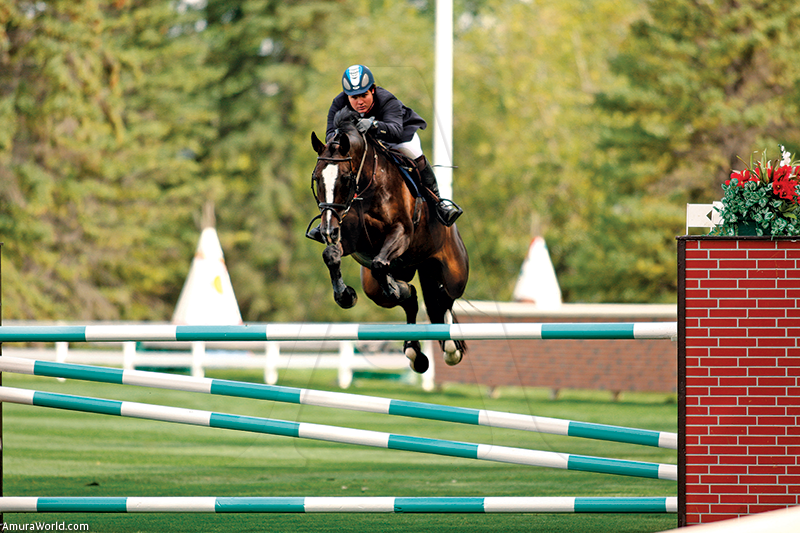 For the second day, with Forastero and in the small event of 1.45 meters was classified in tenth place while with Presley Boy he finished in seventh, in the large one of 1.60 meters.

On Friday, Azcárraga took it for both horses to rest, while he classified in the events of 1.40 meters with Celsius and with the redden Ian Prinz, and in the one of 1.30 meters, with his mare of only 7 years of age called Uregonta. 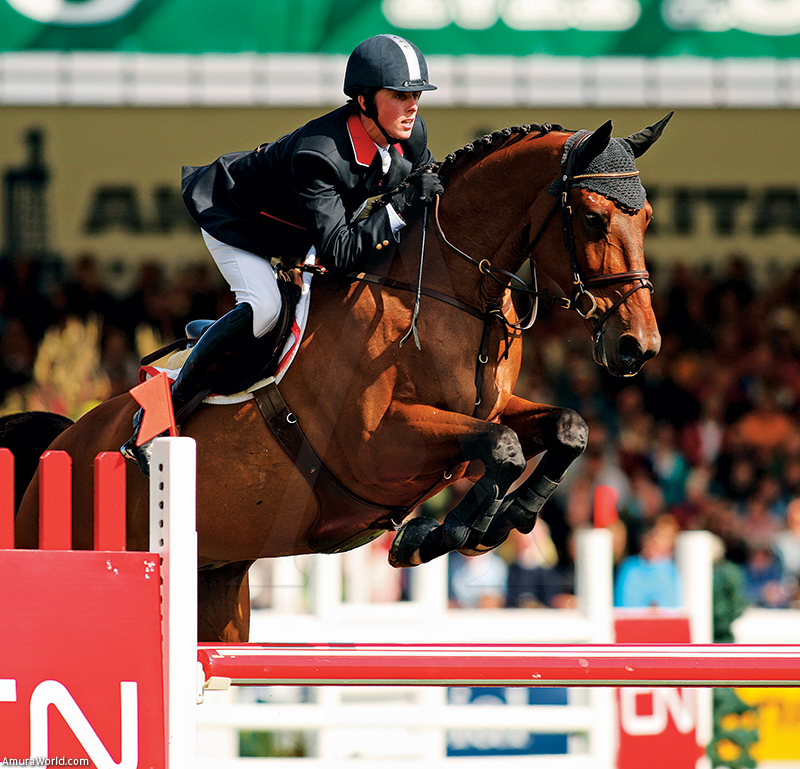 By the afternoon in the expected Grand Prize and with an assistance record in the stadium, Jaime finished with zero bad points and as the fastest of this kind of contest.

In the second round it was the turn of the Mexican with Presley Boy, with whom he arrived with zero bad points until the black plank where nobody expected it and he threw, after that he did not have any problem in the Double ditch and the Bicycle to stay in the fourth place.

For the fourth time, Nick Skelton won the Masters 2008 leaving Jos Lansink in second, Richar Spooner in third and Jaime Azcárraga in a historic fourth place.

It was like this how this well known world class event took place and where the Mexicans took part in one of the most important international equestrian tournaments.