Before I start, I would like to thank my friends at the Amura magazine for their patience and above all their trust, because I know I am a difficult case.

Sometimes I get angry with my hands on not being able to write about my underwater experiences. This has happened right now, because the time had come to send in my article and nothing had come to mind. By the morning, I was worrying a lot but even so the ideas were not flowing. So I decided to take a dive in my beloved Caribbean Sea and let my mind wander a while among its blue tones. During my second dive, I started to think about the history of diving in my life, and I decided what I wanted to write about. 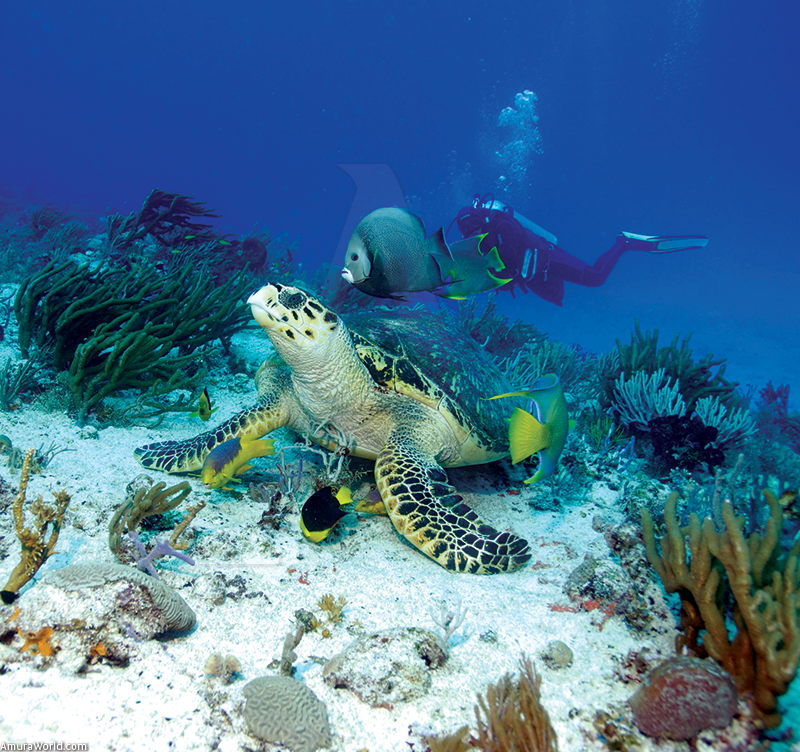 From as far back as I can remember, the sea has had an irresistible and magical attraction for me. I imagine that it is the same strong attraction felt by the first inhabitants of this planet, so incorrectly called “Earth”, since it's true name should be “Water”, since 71% of its surface is occupied by oceans, seas, rivers and lagoons.

Water is composed of two hydrogen atoms and a single oxygen atom. The water molecule is truly magical because its thousands of properties make it literally, the origin of life. Throughout the years, the same as our ancestors, I have always respond- ed passionately and promptly to the call of the sea.

The history of diving begins when our ances- tors submerged at night for just a few minutes to match their daily food, others to recover lost objects and others more courageously to make the first investigations.

Human beings are not very well adapted to deep and prolonged immersions in water. So with the passage of time we invented apparatus to be able to spend longer periods of time on the seabed, where we found a completely new world. With its astounding beauty and tranquility, this new world opens up to those who dare to break the water’s surface with their air tanks, regulators, flippers and face masks. It is here where the real underwater adventure begins, because submerging into the warmer and transparent waters of tropical seas is like having an encounter with their inhabitants in their natural environment, which produces great satisfaction. 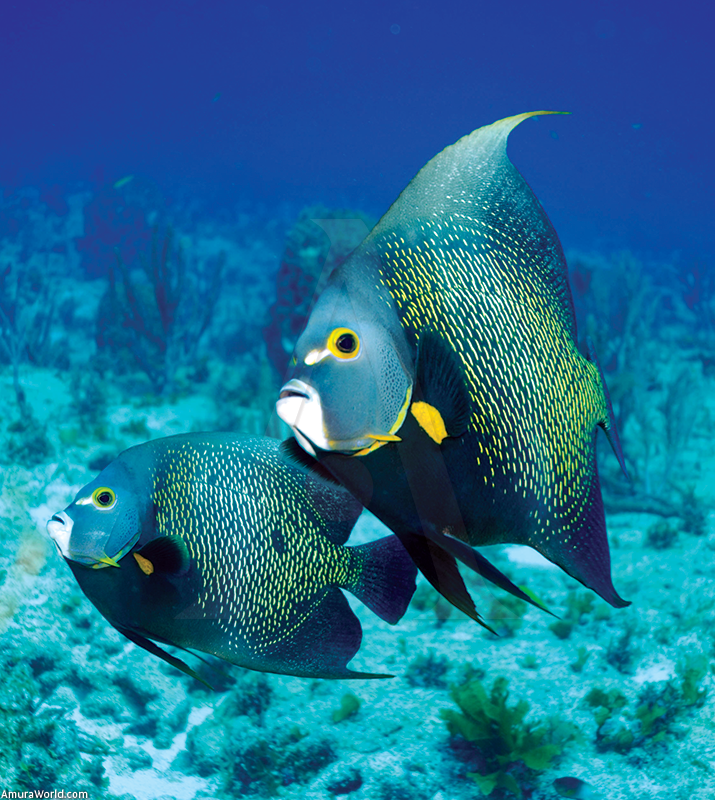 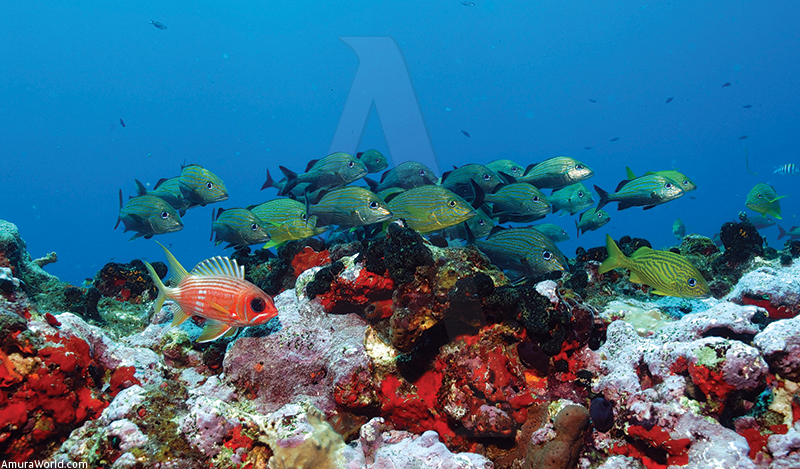 Seeing, photographing, studying or simply letting ourselves be carried by the currents of this underwater world, where we can move in three dimensions, listen to the sounds of silence or simply float without feeling the weight of our bodies are the reasons why I have never been able to stray far away from the sea.

The beginnings of modern diving were not easy; however, human beings, with a conquering eye on deep waters, discovered, often at the cost of their own lives, the laws of decompression.

Now I. along with many other thousands of ama- teurs of this wonderful sport known as diving, am able to submerge more safety and comfortably thanks to all those who risked their lives before me.

Even though I know the ocean its physics, its chemistry and its dynamics, I never stop asking myself how it is that primeval single cell plankton formed through the hydrogen and oxygen atoms, which, according to many scientists, gave rise to the origin of life of Earth. 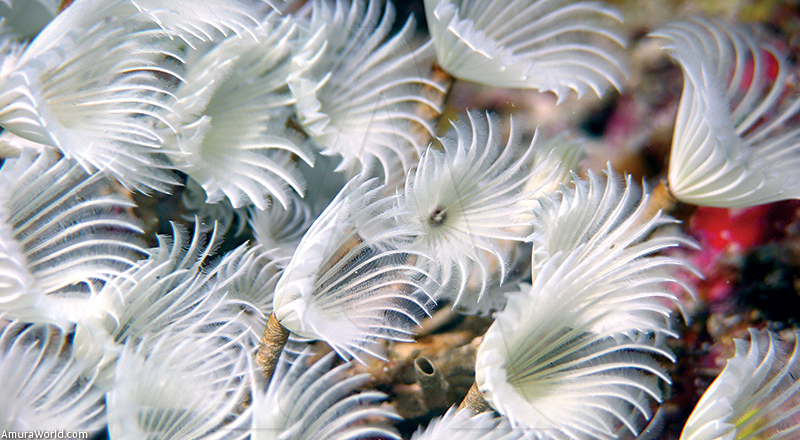 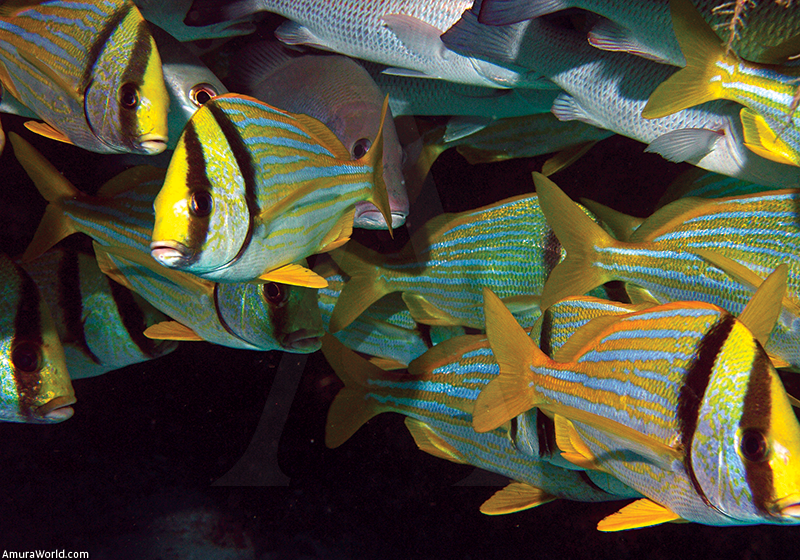