The Lacandona Region has an area of 957,240 hectares, which represents almost 13% of the territory of the State of Chiapas. Located in the north east portion of Chiapas, it is bordered to the south and the east by Guatemala, to the west by the River Jataté valley and to the north by parallel­ 17.

It is one of the richest areas in the world in terms of biodiversity. Such is its wealth that, even though it only accounts for 1% of Mexican territory, it is home to more than 20% of the biological diversity of the entire country. Another fundamental characteristic is its water deposits, since many rivers feed the Usumacinta basin, which is the most important water current in the country due to the volume it transports.

In our country, it is considered among the largest extensions of highly deciduous jungle, one of the most complex and diverse ecosystems known, but at the same time, one of the most vulnerable and fragile. It is calculated that more than 5,000 plant species can be found in the Lacandona Jungle, many of which are unknown to science. The most impressive thing is that it is one of the last bastions of the jaguar, the Harpy eagle, the tapir and the quetzal, among others. 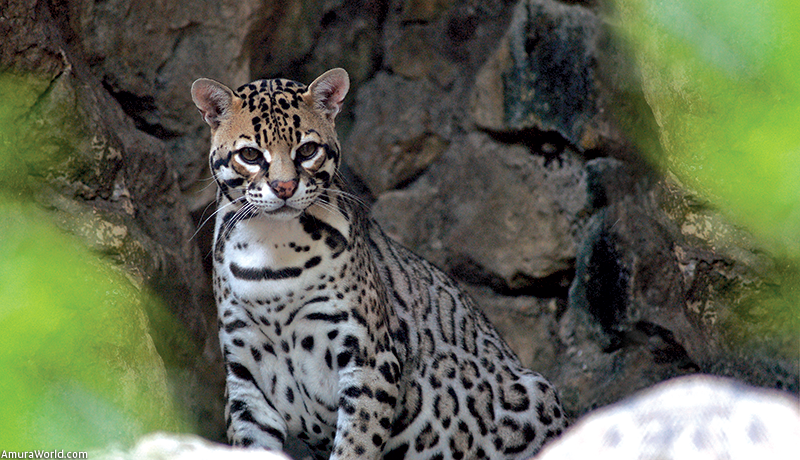 Walking through these parts is a challenge, you have to be very alert because there are animals that may be dangerous, such as snakes, some of which are lethal, but general invisible because of their camouflage and blend in with their surroundings. It is difficult to find mammals. Monkeys jump from branch to branch in the tree tops and are disturbed when we pass. The howler monkeys make a roaring sound that can be heard up to 2 or 3 kilometers away. These monkeys are not easy to photograph. Due to their nocturnal habits and on being a solitary animal, the jaguar is difficult to find also cannot be seen from a distance because of the thickness of the jungle. 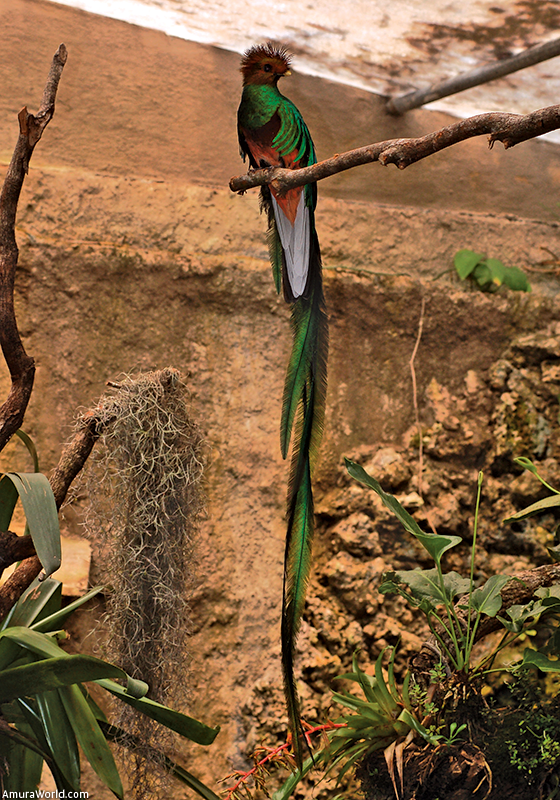 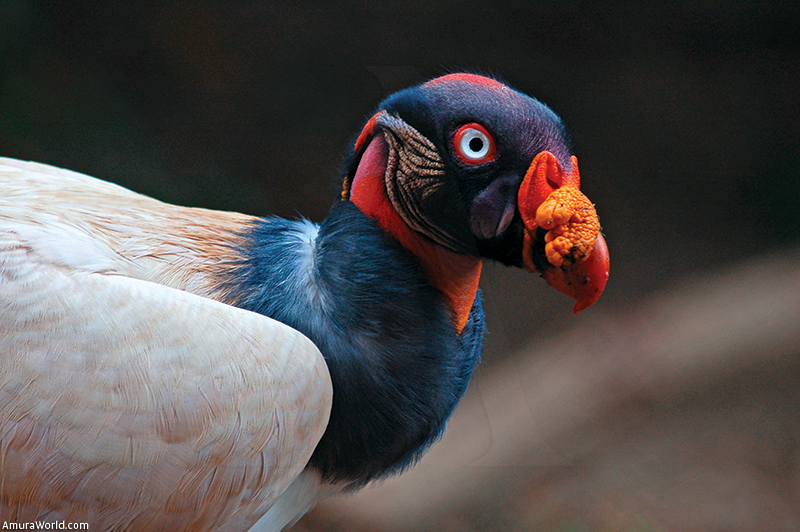 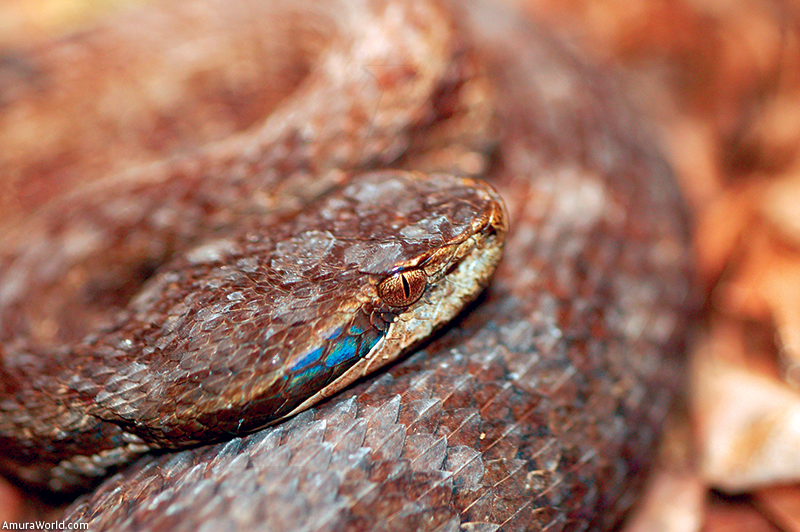 That is why we had to take pictures of this evasive animal at the Miguel Álvarez del Toro Zoo, in Tuxtla Gutierrez, where there are two of them. The same thing happened with the quetzal, where everyone at the zoo is concerned about the reproduction of this magnificent bird. The Miguel Álvarez del Toro Zoo is an excellent place to learn about the biodiversity of the region since it has specimens that can only be seen in the State of Chiapas. 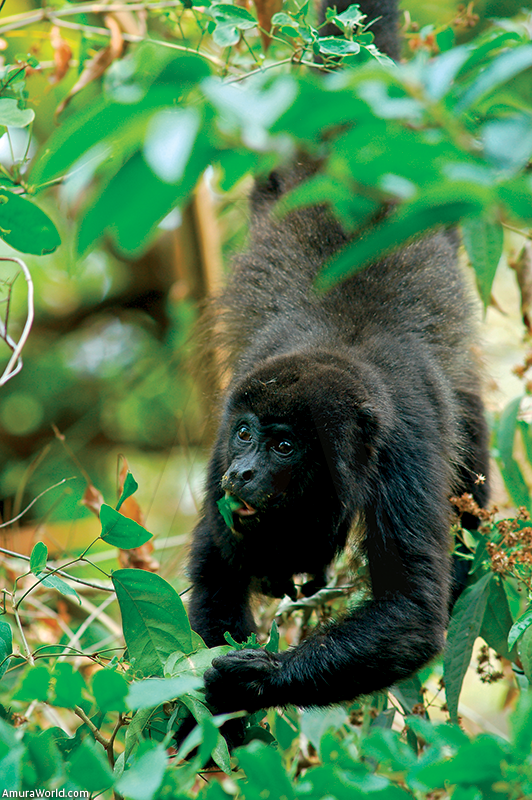 Visiting this region is an adventure: sounds, smells, textures, shapes... the chant of the water that surrounds us, as if it were seeking to provide us tranquility and invite us to reflect. Special equipment and guides with experience and knowledge are required to venture into the jungle.

It is essential for life that we all collaborate in the care and conservation of this treasure. It represents a lung for the planet, it is a source of water and electricity for Mexico and maybe the cure for many of our ills if we take an interest in the plants and animals that inhabit it. Undoubtedly, the most important thing is that it is a source of life for all. UNESCO has recognized it as an area essential for the environment health of the planet. 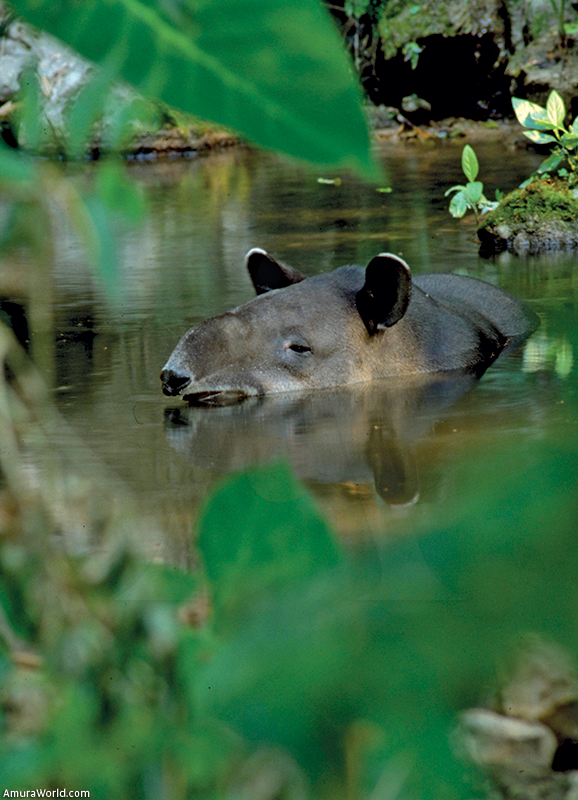