There are various places in the world that are known for their dolphins, whether because visitors can interact with them in their habitat, such as in the Bahamas, or through the research projects that have provided us with more knowledge about these animals. Places such as Sarasota, in Florida, or Shark Bay in Australia, have enabled very important research projects to be undertaken in environment conditions that allow researchers to work with the dolphins continuously.

Mexico also has such a place, where visitors can not only swim with the dolphins freely, but where research projects are conducted with Tursiops truncatus, better known as bottlenose dolphins, which are the most familiar of the 33 species of dolphins in the world because of movie and TV programs, as well as dolphinariums, since they are the species most used in them. 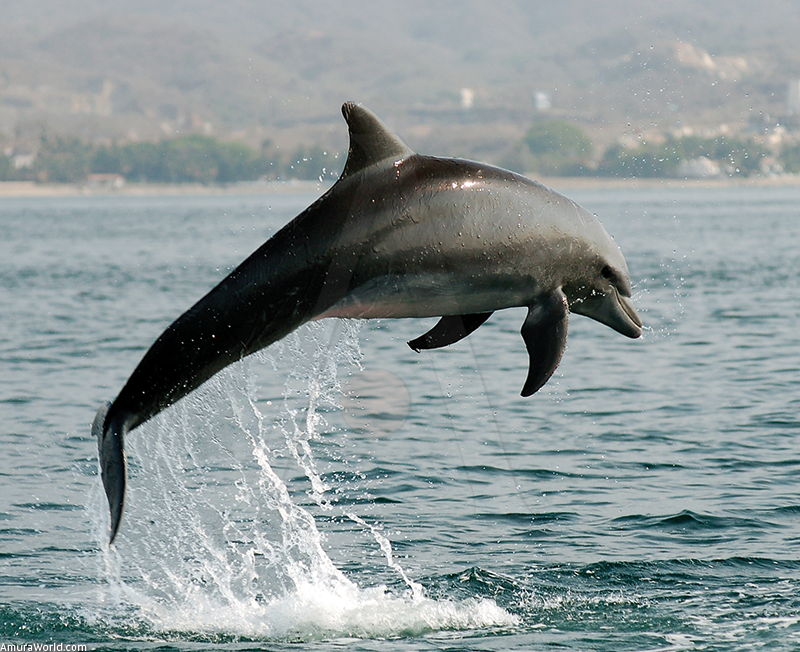 A research program with these dolphins began in Bahia de Banderas more than seven years ago and has produced some results. For example, it was discovered that, as in other places studied, that they are residents here since they do not emigrate and are faithful to their territory. This was possible through individual photo identification of the dolphins and was achieved by photographing the marks on their dorsal fins that represent a way of identification as efficient as fingerprints. 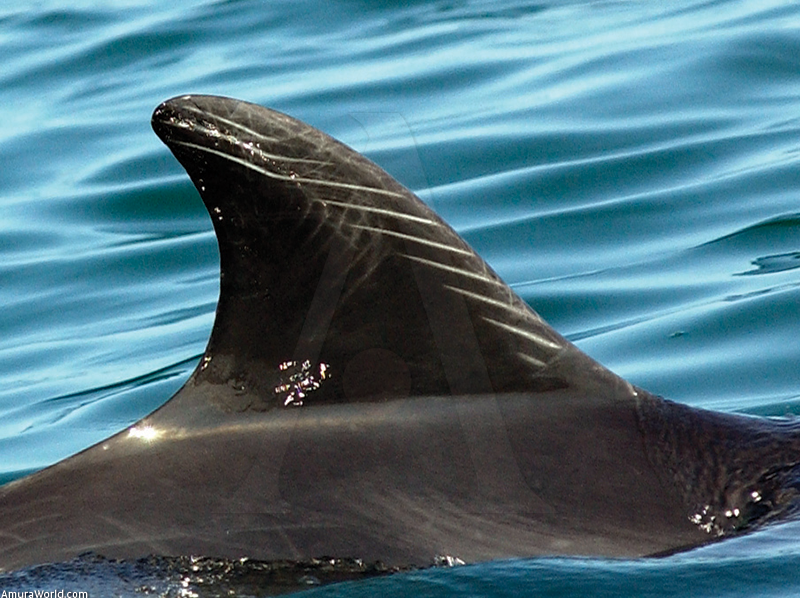 This method discovered that there are at least three different groups of the same species, with a population of a minimum of 80 dolphins in each group. Researchers learned how the dolphins use each area of the bay and how the groups interact with each other. For example, the development of some of the young was followed to see how they integrate into adult life, which takes a long time because dolphins, like humans, have a long infancy and adolescence. 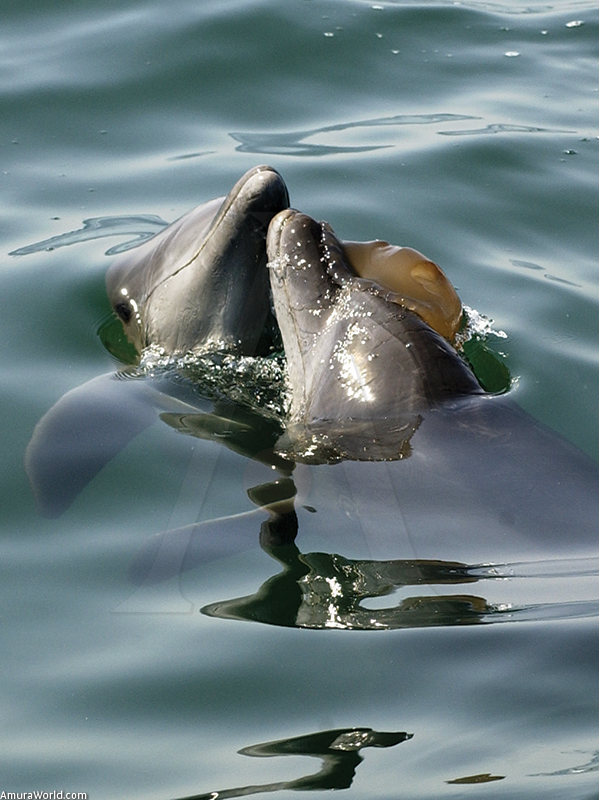 In some ways, their family groups are like groups of elephants, in which there is a nucleus composed of females, babies and young dolphins, while the males remain on the margin. In some other aspects, they are more like lions, where the males are responsible for maintaining and protecting the group of females, especially from the males from other groups. However, it is difficult to discover all their activities and behavior because most of their conduct occurs underwater far from the view of the researchers, as well as the time it takes to study dolphins as opposed to other animals. But in order to understand and conserve them better, it is necessary to continue with these kinds of studies. 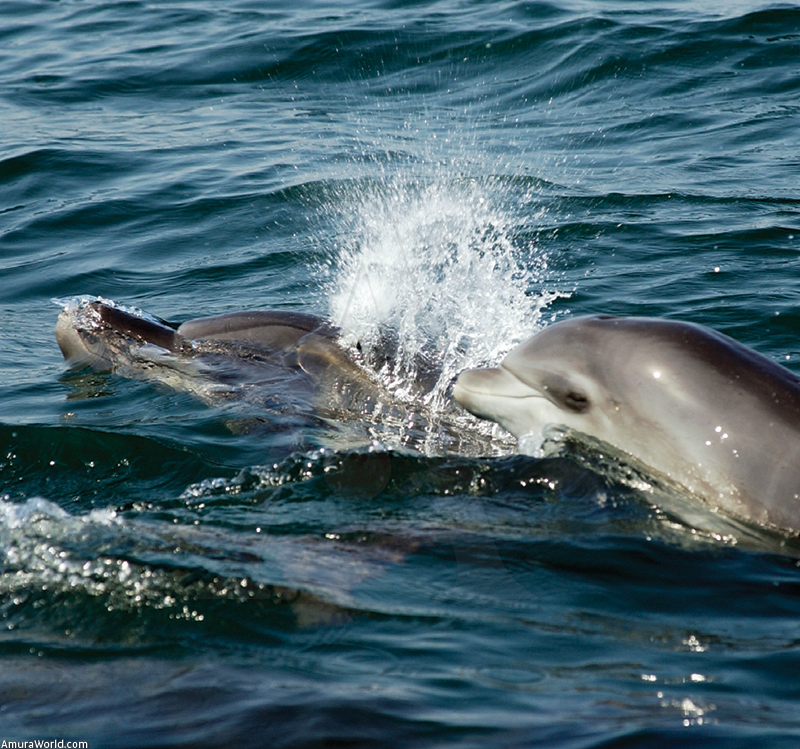