Bird watching is one of most the relaxing activities that puts us in direct contact with nature, perhaps for their beauty or maybe just for their ability to ride the air currents and awake a feeling of freedom within us. Bird watching has become an industry that generates important economic resources, which also means significant and vital assistance for the conservation of the birds and their habitats, since in many cases attracts conservation groups, such as the AUDUBON, which has acquired large tracts of land for the conservation of a single threatened species, and all as a result of bird watching as a recreational activity.

Of the 8,600 species of birds that live in the world nowadays, a little more than 1,000 live in or visit Mexico, among which, a large group is endemic, or exclusive to this territory. Mexico has a variety of environments; therefore is home to marine, land and mountain birds, in other words, a great variety.  However, this resource has not been used correctly.  In our country, bird watching only occurs in very few places and is not widespread because of its poor distribution and organization. 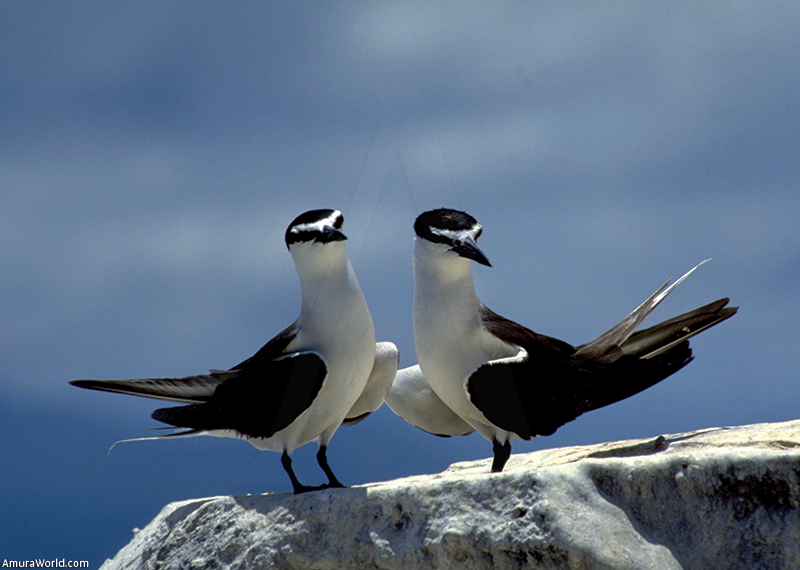 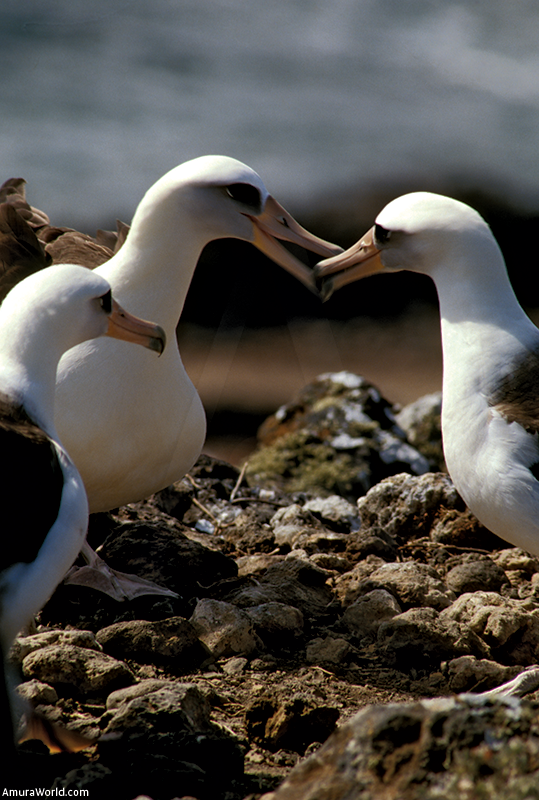 Bird watching can be enjoyed throughout the Mexican Republic and the easiest areas are the coasts because they already have the facilities in place to receive avid tourists who arrive in the hope to getting a glimpse at a rare species. Also, the marine birds that inhabit the Mexican coastlines are extensive and form very varied groups.  There are different species, many of which are experts in living off the organisms that live in the coastal area or on the beach, such as plovers, others that feed of the water’s surface, such as seagulls and sea swallows and the species that feed from the deeper areas, such as cormorants or pelicans, which catch their food by diving their food by diving.

There are other species that have no specialization and can be found in all three regions, which is why they are called “opportunists”, such as the frigate birds, which are the real pirates of the air. 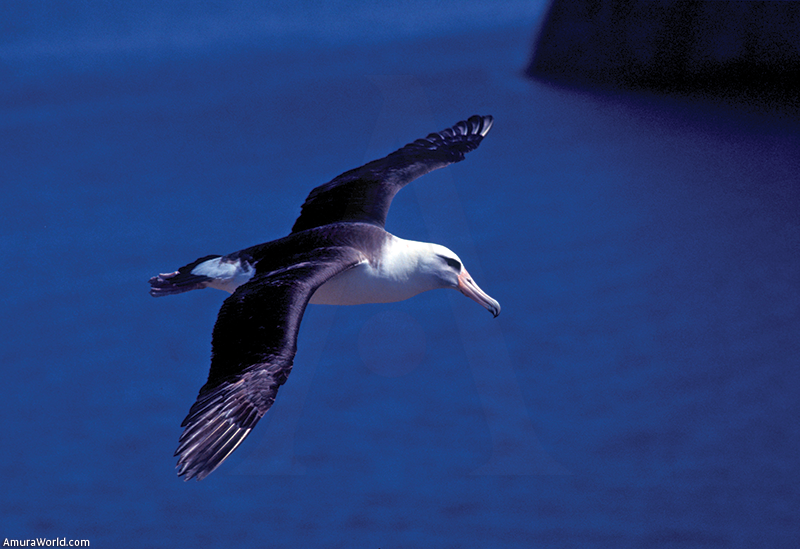 Our coasts offer many very important places for observing and conserving marine birds, such as Convoy, in the Caribbean coast or the Alacrán Reef in the Gulf of Mexico. The Pacific Coast is also very important thanks to its abundance of estuaries and islands, such as Guadalupe, in the North or the islands of the Sea of Cortes, such as Raza Island, a famous nesting site for the elegant swallows, and further south, Isabel and Las Marietas Islands, without counting Las Marias Islands, which are closed to visitors because they are home to a prison. However, there is a healthy population of birds that can be seen on the coasts of Nayarit.  Also, thanks to a geographical position, there are many nesting places.  About 200 species of marine birds inhabit and migrate to Mexican coasts, making them an ideal place for bird watching as a tourist activity.

Our country has a great resource still to be explored, which if correctly implemented, which would not only mean an important economic resource for local communities, but would also provide safeguards for many species in danger of extinction, such as the albatross, which is more and more difficult to see in the wild.  It is very easy to realize that potential of bird watching, especially in North America, you just have to look on the Internet and see the amount of bird watching organizations in the United States alone. 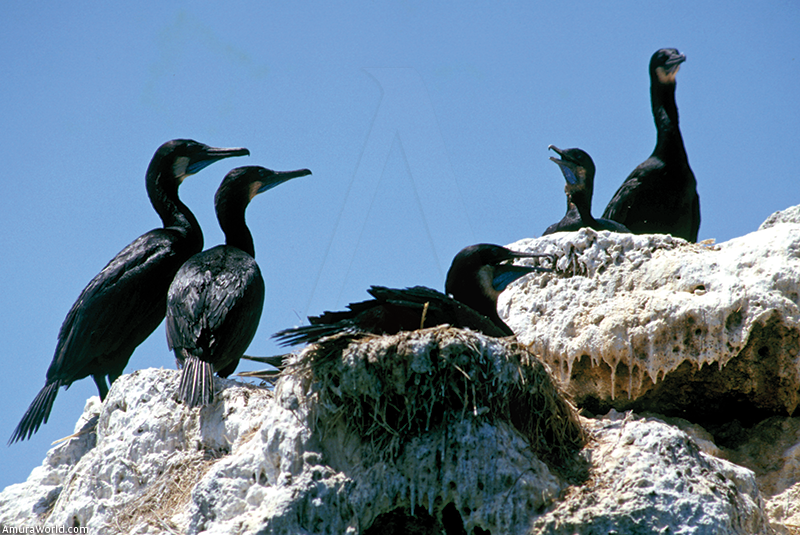 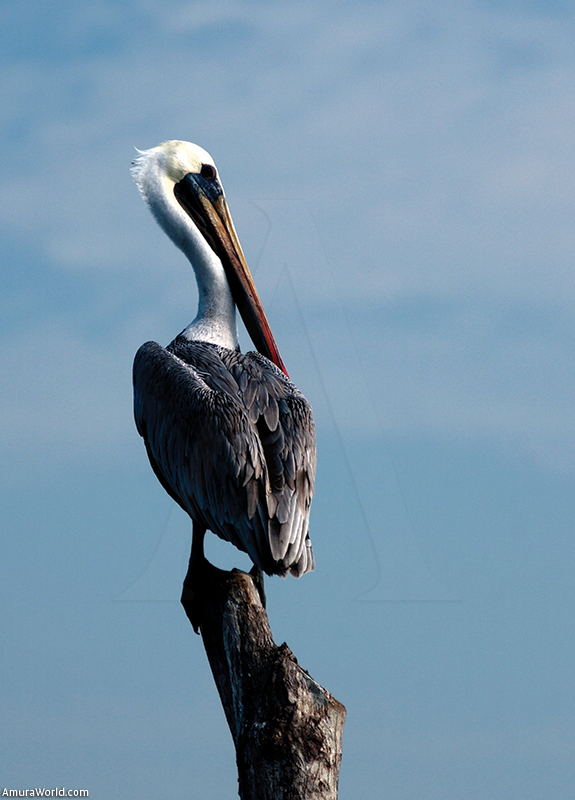