Mexico is one of the most important places in the world for the study and conservation of whales, especially great whales, as well as the observation of their recreational habits.

Most people have heard about the gray whales of Baja California and we have seen the images when they approach boats; but few people know that besides the gray whales, Mexico has another seven species of toothless whales. Instead of teeth, this type of whales has keratin plates to filter their food.

Among these whales in our waters we find the humpback whale (Megaptera novaeangliae), which comes to Mexican waters to breed and give birth to its young.  It has three areas of congregation: one off the coast of Los Cabos in Baja California, the second at Bahía de Banderas, better known as Puerto Vallarta, and thirdly, but more importantly, the Revillagigedo Islands, where they arrive at the end of November and stay there until the beginning of April. It is one of the most spectacular whales to observe because it is very active and very frequently jumps almost completely out of the water, as well as raising its tail out of the water and hitting the water with its pectoral fins. 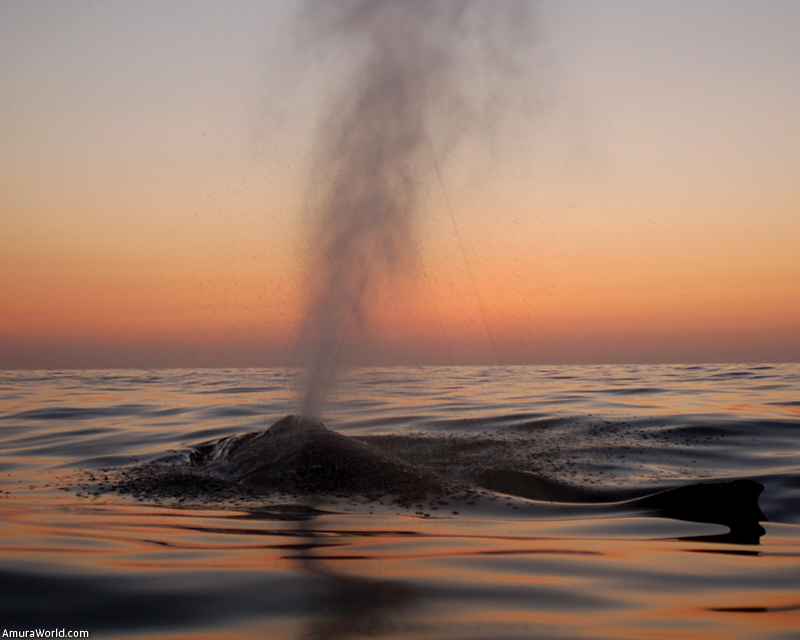 We also have the two largest whales in the world: the fin whale and the blue whale. With regard to the first (Balaenoptera physalus), we are very lucky to have resident groups in the Sea of Cortes, which means that they are present throughout the year, and in relation to the second (Balaenoptera musculus), it must be mentioned that not only is it the largest whales in the world, at a little more than 30 meters in length, it is also the largest and heaviest animal that has ever existed, weighing in at more than 120 tons (its heart is the size of a small car).  Observing these animals is a real privilege and we are lucky to have them in Mexico.  The blue whale can also be seen in the waters of the Sea of Cortes and the Mexican Pacific Ocean during winter. 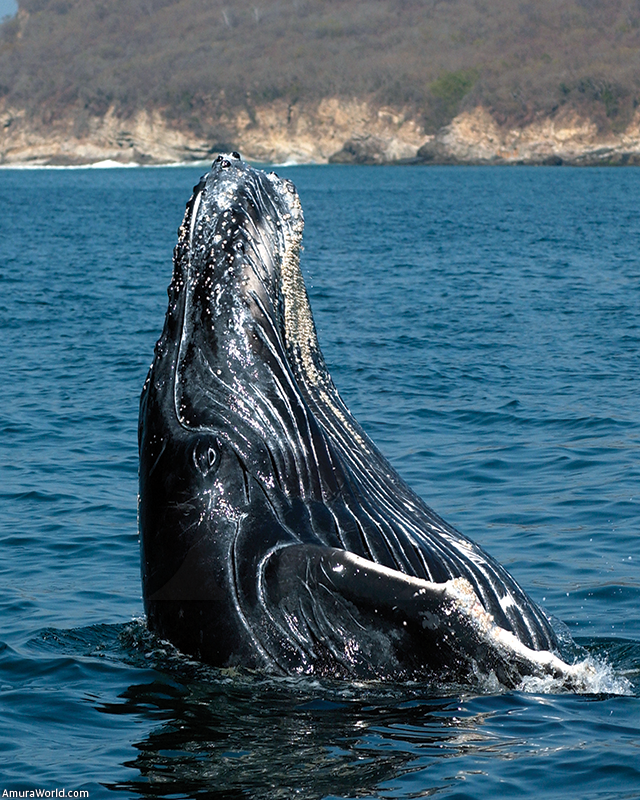 Another whale that is seen in Mexican waters is the Bryde’s Whale (Balaenoptera edeni), which is more difficult to see because it doesn’t form large groups and its behavior patterns are not known (although it does have them). It can be seen in almost any area of the Pacific, although there are usually seen by accident rather than by looking for them, although in Puerto Vallarta, visits by these animals have been recorded over several years.

This gives us an idea of the whale-wealth of Mexico, and we are only included the toothless species; however, if we count the toothed whales, such as dolphins, sperm whales, etc. we would notice the immense wealth, because Mexico is one of the countries with the largest marine mammal wealth.  But the commitment that this country has to their conservation must also be mentioned because we have environmental laws for their protection together with the world heritage waters of Mexico that were declared as a sanctuary for all the whale species that inhabit them. 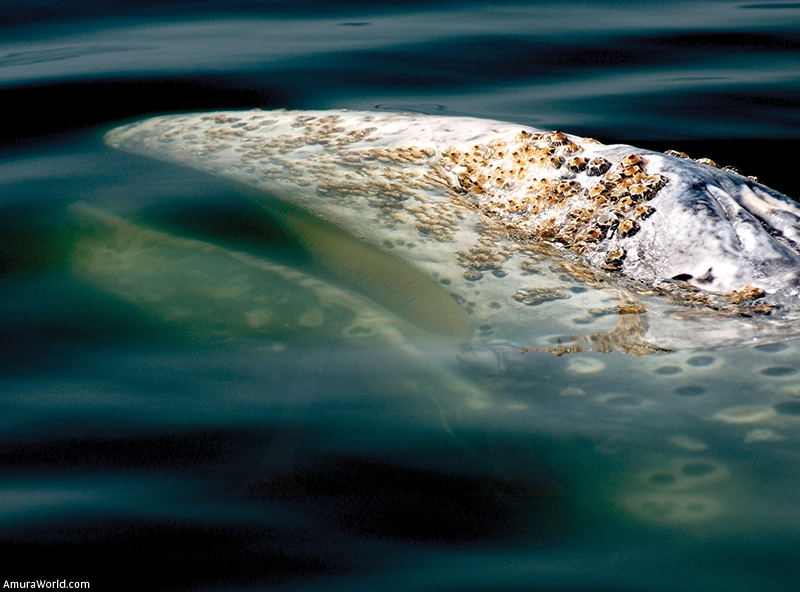