Following the Ruta del Sol (Route of the Sun) along the Mexican Pacific coast in the state of Guerrero, we find yet another development of Fonatur (Fondo Nacional de Fomento al Turismo, a governmental agency devoted to promoting tourism), a place which, until recently, was a small fishing village and now has become a top grade tourism destination known worldwide as Ixtapa- Zihuatanejo.

It is an area of great natural beauty, with jungles that are almost always green, high cliffs and numerous rivers and estuaries. Additionally, Ixtapa-Zihuatanejo’s marina is an impressive feat of engineering and has space to safely and comfortably harbor the ships that visit this corner of Mexico.

However, this jewel of the Pacific safeguards an even greater treasure: its underwater world. Ixtapa- Zihuatanejo’s diving history is new. I clearly recall Ramón Bravo telling me his adventures here and of a character named Oliverio Marcel, better known as the Mexican Neptune, that assisted him. Oliverio lived in a place straight out of a novel: his house was surrounded by palm trees and bathed by the waves that softly lap the sands of Playa Quieta. 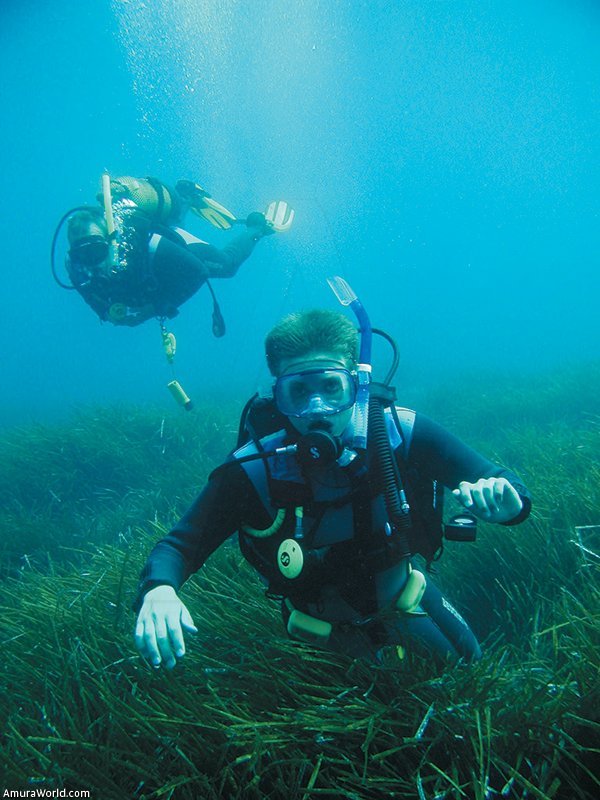 Another person who put the name of Ixtapa on the world-class diving map was the chemical engineer Jean Claude Durán. Every time someone completed a dive with him, he would take them to Playa de las Gatas and give them absinthe, which Jean Claude proudly referred to as the drink of the gods.

Ramón Bravo, Oliverio Maciel and Jean Claude Durán are now eternally resting in the sea that was so good to them. Fortunately, there is a man who continues in their path so that we can continue enjoying Ixtapa-Zihuatanejo’s depths. Marine biologist Juan Barnard is my friend and guide when I visit these spots on the Mexican Pacific.

Juan proudly tells me that he has located over 30 dive spots. I have been able to confirm that the waters are not very clear, but they are warm and with very little current. With a 26°C (79 °F) annual average temperature, neoprene suits are not needed most of the year. 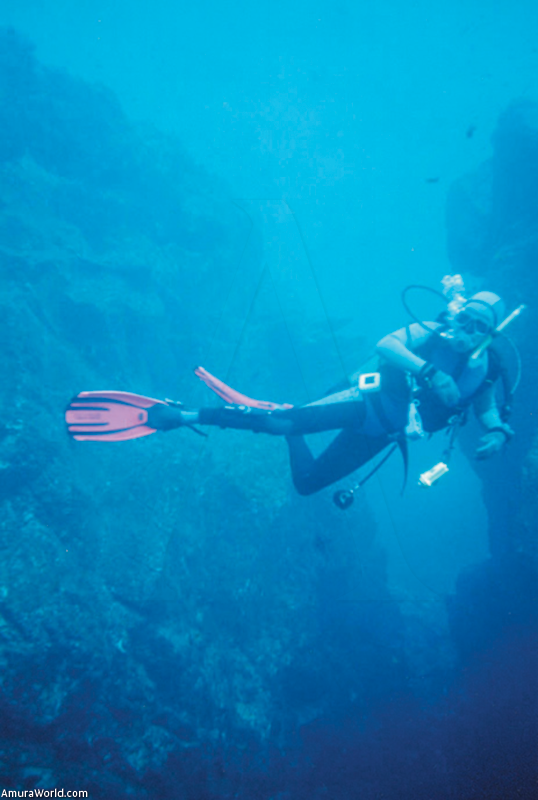 Marine life and geological formations are quite different from one place to another and range from underwater mountains to coral reefs. Diving and snorkeling depths vary from six to 30 meters (20 to 100 feet).

The sea bottom consists of volcanic, blackish sand and extends from the coast towards the sea resulting in the formation of coral dales. There is a great variety of soft coral, which the locals call “coral trees”, a species similar to the elegant gorgonians. In addition, divers are attracted by the coral fans, of different sizes, shapes, colors and great beauty, that sway to the rhythm of tides.

All the caves and corals shelter an endless array of marine life like the jewel-like fish that dart in and around them. For underwater photography buffs it is difficult to know which lens to take down with you. If you are using a macro you could catch little stone fish, bright nudibranches, frogfish (which are so rare in other places but abound here), a daring octopus or a threatening moray. However, at that very moment a gigantic, majestic manta ray, a school of happy dolphins, an impressive humpback whale, speedy mackerels or an evasive porgy might make an appearance. That is why, to be ready for any extraordinary encounter, I recommend taking two cameras or one with interchangeable lenses. 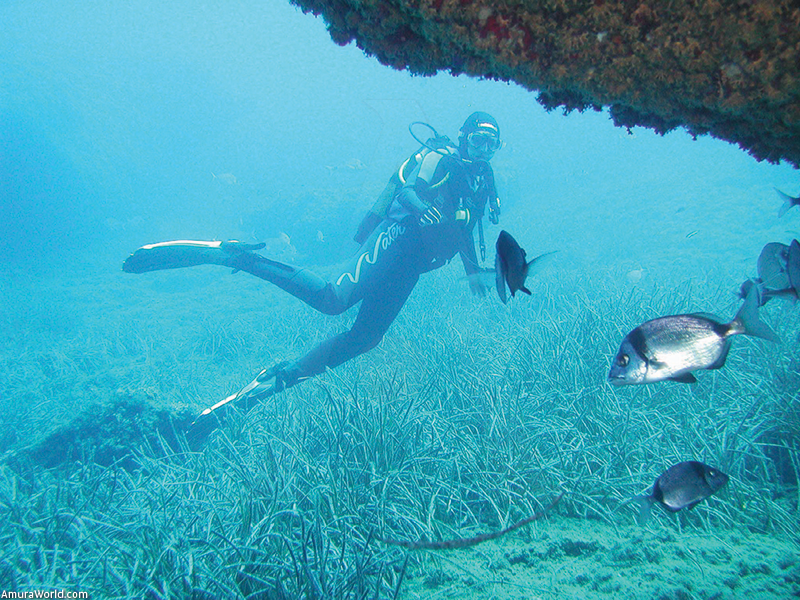 For those who love diving in sunken ships, there are two in the depths of Ixtapa-Zihuatanejo Bay. The most famous is the Fandango, where you can see the legendary sea horses that have made this ship their home.

Finally, let me say that one of the dive spots that I found most captivating was Morro del Potosí, with a stunning cave whose walls are covered by those striking aquatic beings known as “tubastreas” which only open their polyps at night.

Diving enthusiasts should be aware that the dive shops in this heaven on earth all comply with safety and sanitary regulations, thus ensuring a good time in the depths of the sea.

In contrast with other places in Mexico, Ixtapa- Zihuatanejo never turned its back on the sea. This is obvious not only because of the magnificent natural setting but also because of the people who set out each day to bring back their daily catch and supply the hotels with fresh fish and shellfish. This is what makes Ixtapa-Zihuatanejo so wonderful. 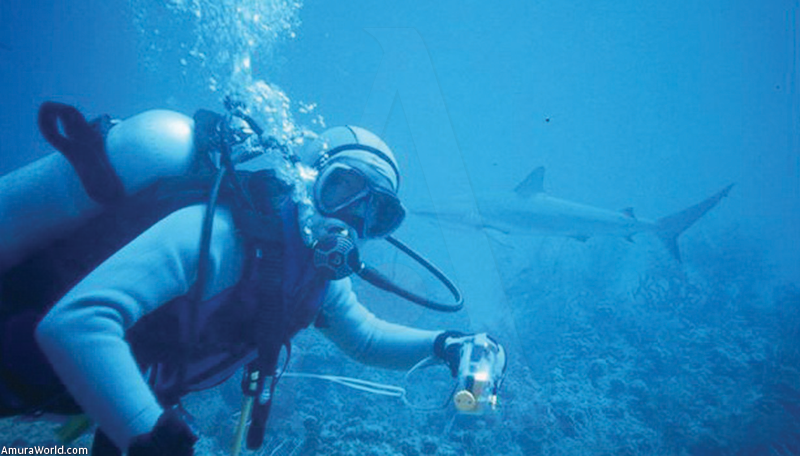