Corals grow and live mainly in the Pacific Ocean, the Gulf of Mexico and the Mexican Caribbean. They are one of the most complex, diverse and underrated species on the planet.

We tend to know little about corals and more about the formations they produce: reefs. But, what are these creatures? Plants, rocks, animals? They are animals, very remarkable animals.

This claim has been investigated for centuries. Aristotle —one of the first to philosophize on the nature of things — wrote three essays about zoological subjects in which he described living creatures using elements of comparative anatomy. And, though he didn’t do so explicitly, he classified coral fragments, that were washed up on the beach, as part of the animal group. 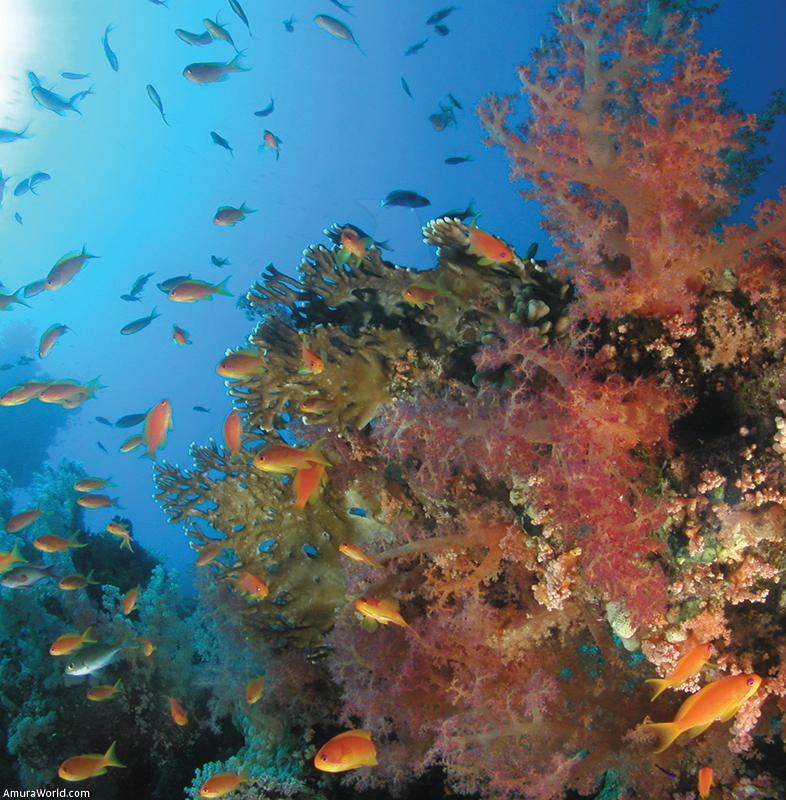 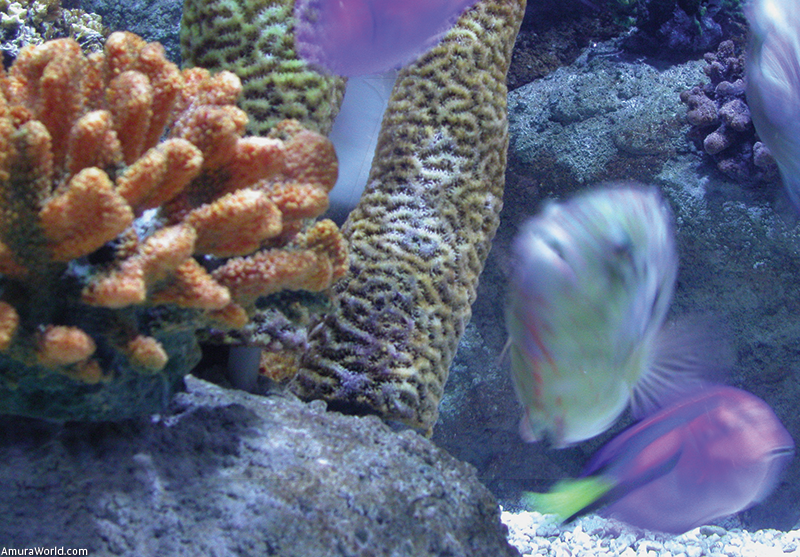 Corals, then, are animals, though of a very extraordinary type, and they live in tropical seas. They grow at a rate of 30 millimeters a year and are produced through a slow secretion of calcium carbonate that hardens and on which, later, another gelatinous part of their structure develops. 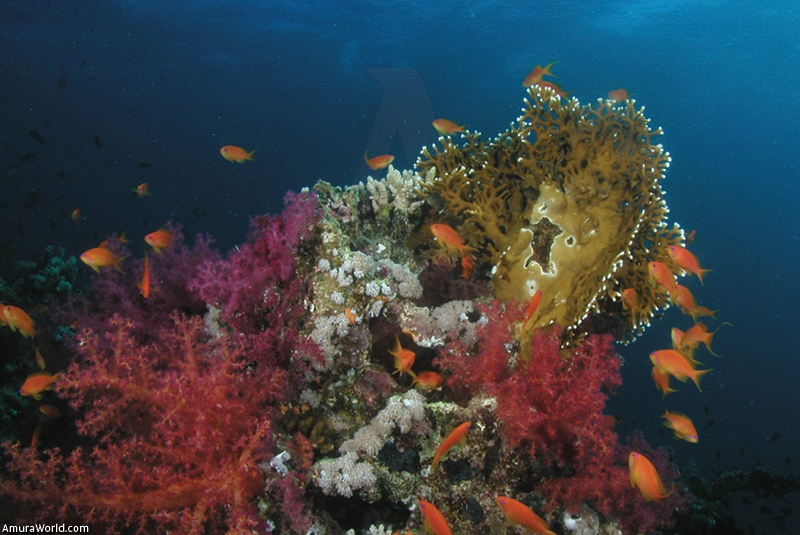 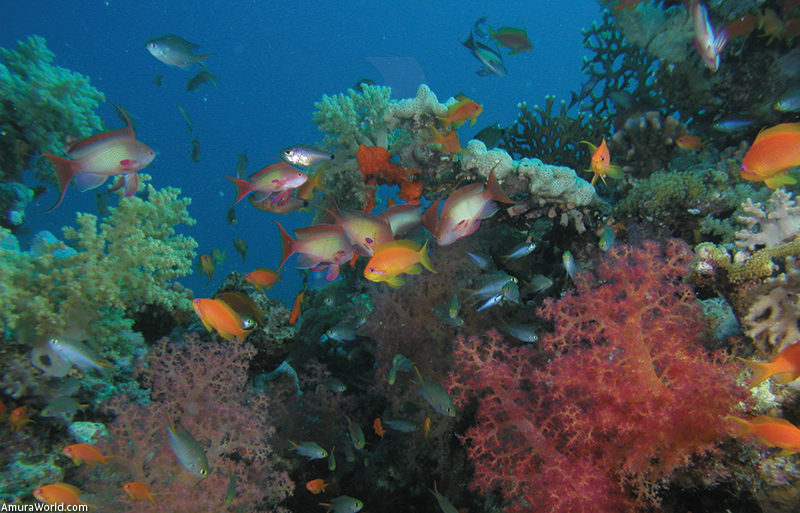 Corals can be formed by one polyp or hundreds or thousands of them, in which case they are called “colonies”. In the colony, each polyp is an identical genetic copy of the other: in other words, they are clones. Whether solitary of part of a colony, polyps are contained within a type of cup called “coralite”.

Corals are a fusion of many organisms that, with the help of their tentacles, are able to trap other organisms and swallow them —they are carnivorous. They can also feed on suspended particles and assimilate organic compounds that are diluted in the water. 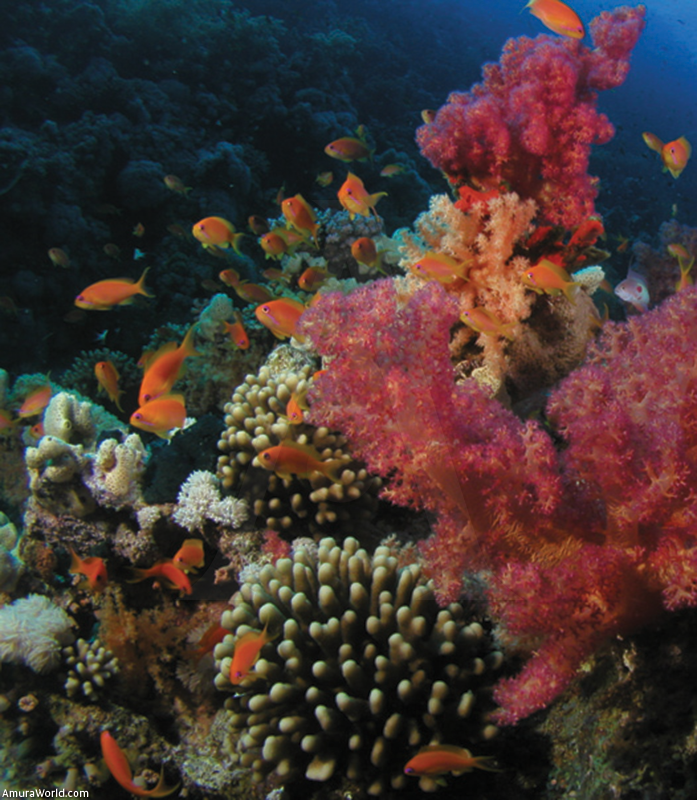 They reproduce in a variety of ways either continuously or only during a season. For some, fertilization is internal, for others, external. In some species, the sexes are differentiated and there are males and females, which makes them gonocoric, while others are hermaphrodites: both male and female. Additionally, reproduction can also be asexual: in this case, the colony grows by simply dividing the polyps. This fragmentation is a way of increasing the number of colonies in an area: each fragment has the potential to form a new colony which, at the same time, is part of the original colony since they are genetically identical. 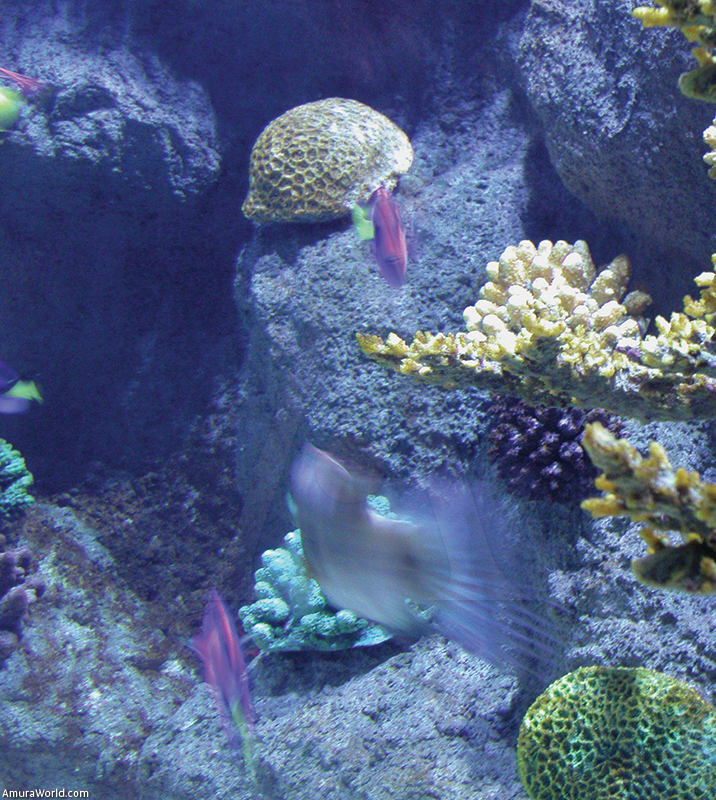