Mexicans are very fortunate. We live in a country of great biodiversity that has extensive coasts on the Gulf of Mexico, the great Pacific Ocean, the transparent Caribbean and the bountiful Sea of Cortez.

Of these, the richest is the amazing Sea of Cortez. Here there a huge amounts of plankton, limitless quantities of microscopic animals and plants of ephemeral, but vital, existence that live and reproduce in these waters. Plankton is the foundation of the food pyramid which feeds large marine species as well as oxygenates the planet. 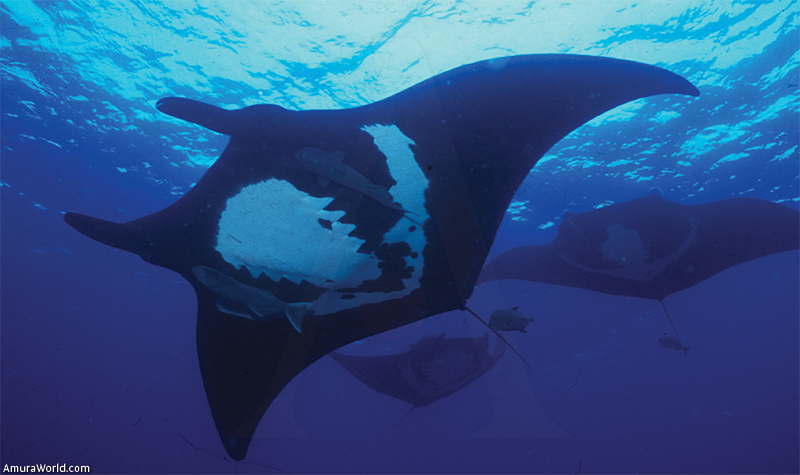 The port of La Paz, a progressive, clean, totally marine city, is located in the state of Baja California Sur and at the entrance to the Sea of Cortez. The views are contrasting and blend the desert, beaches and the sea. Marine explorers will find grand surprises when he or she plunge into its tepid, clear waters where they will have the opportunity to coexist with the joyful southern sea lions in their natural habitat. The extraordinary, fearless females approach divers, showing off their marine abilities, while the large males impede, with a loud bark in our face, an attempt to pass the barrier of their territory which, to us, is invisible.

For those lovers of the small beings that live at the bottom of the Sea of Cortez, La Paz is a great place for observing the small, shell-less creatures that seem to bear on their bodies brightly colored, feathered headdresses. I am, of course, referring to nudibranches. 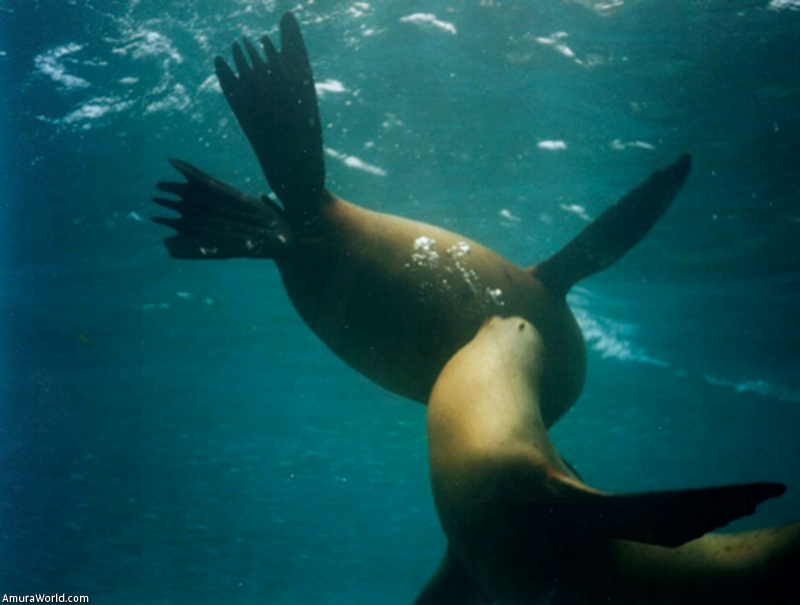 In the middle of the water, driven by soft marine currents, different types of jelly fish travel great distances. Contrasting in size and shape, near La Paz you can observe huge marine mammals such as great Blue, Gray and Humpbacked whales, the formidable Orca or killer whale, and the always cheerful, playful dolphins. El Bajo, a reef that put La Paz on the international dive spot map, is the place to observe great schools of inimitable hammer sharks which, until recently, were thought to inhabit only in the waters of the faraway Cocos Island or the mystical Galapagos. 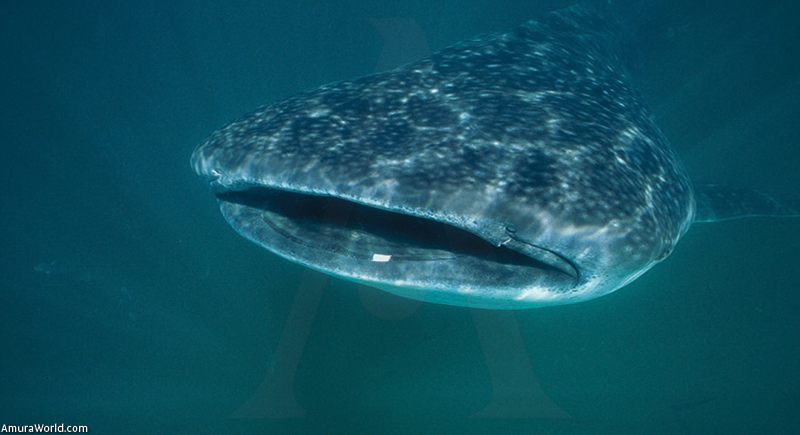 At certain times of the year, in the waters near La Paz you can witness an incredible act of nature: coexisting with the gentle whale shark, the world’s biggest fish, which arrives year after year to enjoy the serenity of these waters. And what can we say about the giant manta rays that reach up to five meters from tip to tip and can weigh more than a ton? For all this and more, La Paz is a must for all lovers of the fabulous sport called diving. 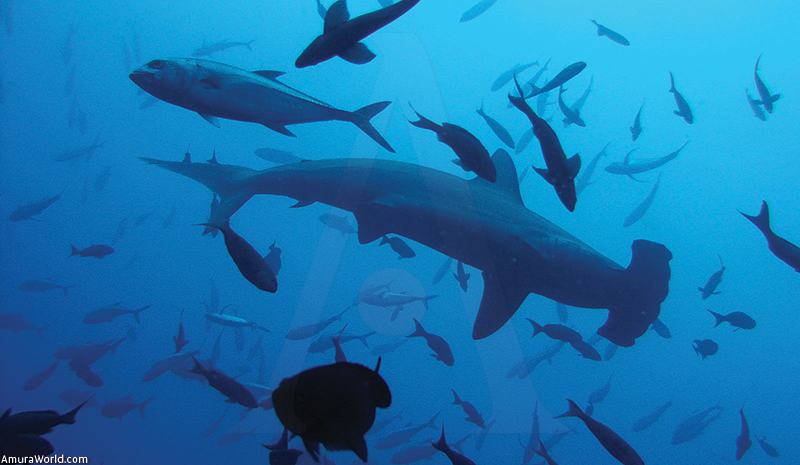