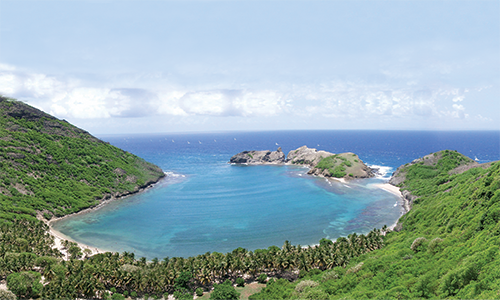 The Banc du Géysir located in the northwest Mozambique channel, between Madagascar and Africa, is distinguished as one of the researchers and naturalists’ favorite diving sites; feared by the seamen for its dangerousness, though, as told by some of the navigation logs made by Arabic seafarers, who discovered it around 700 A. D.

This sea stack also appears in some Portuguese nautical charts; by 1650 the reef was known in the Spanish maps as San Antonio Arrecife.

The current name of this dangerous 8 km long and 5 km wide stack was given in 1678 when the British vessel Géysir got stuck into its rocks. Such rocks are exposed only during low tide except for some rocky formation in the south of the reef. 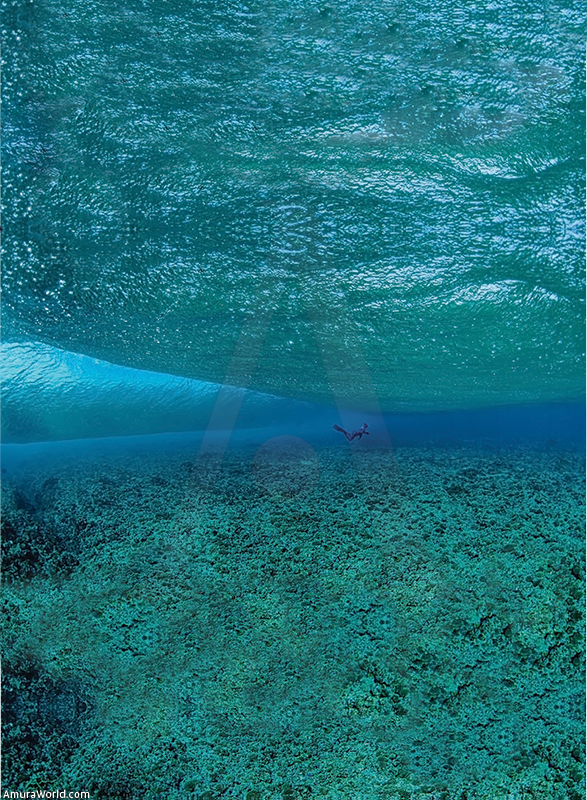 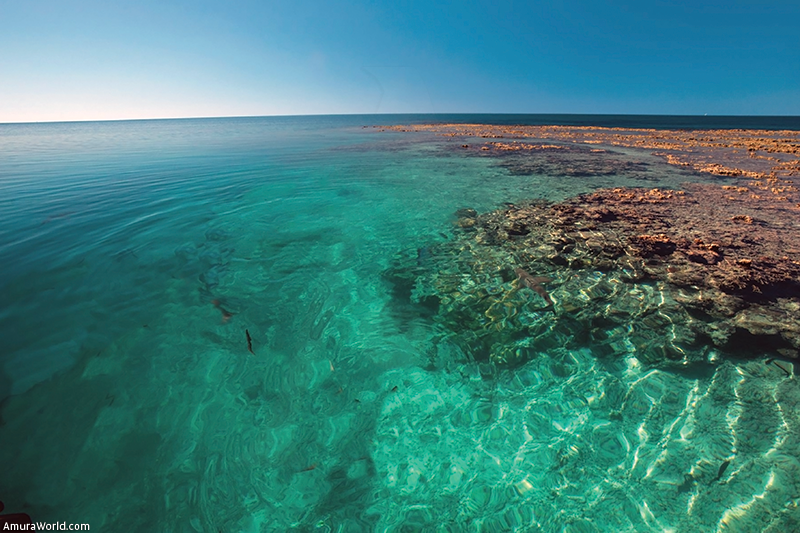 They range from 1.5 to 3 m height average; regarding the largest rock, it is 8 meters tall, tantamount to a boat’s height. In its eastern extreme, the reef has shoals that might be higher than 3 meters, covered by sea grass. The entrance to the central lagoon of this elliptic formation goes south-southeast. 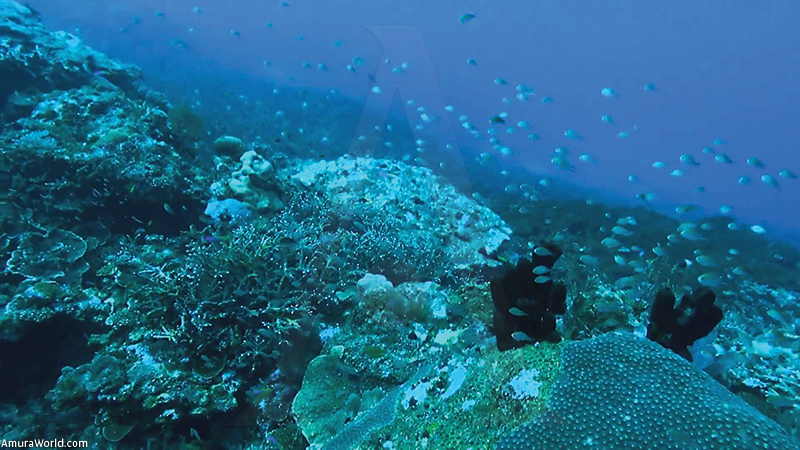 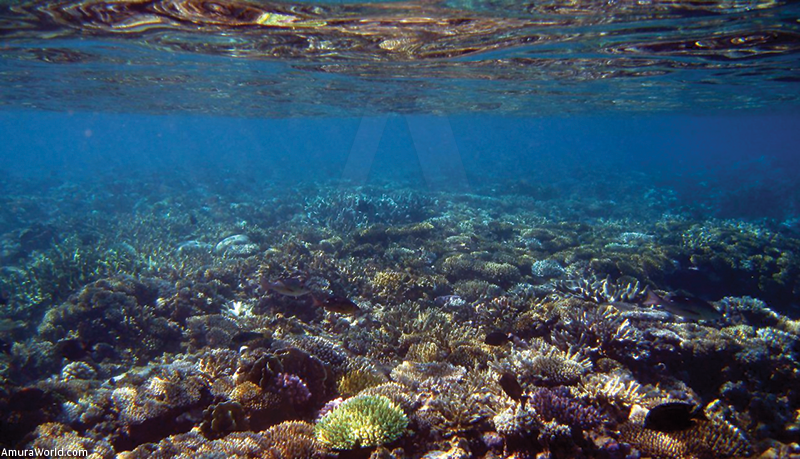 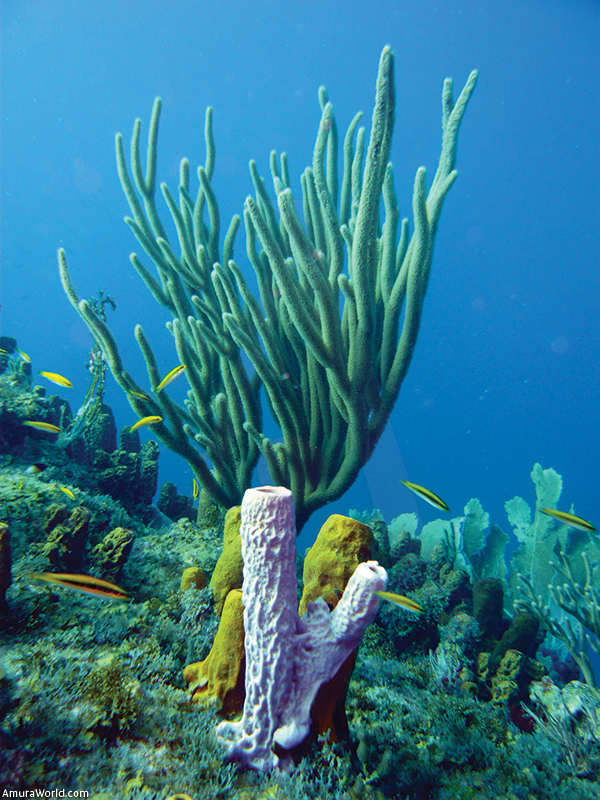 During the austral winter, it also shelters the humpback whale which lodges in the reef in order to give birth to their calves; the same as a great quantity of seabirds that can be viewed over the sand bars.

It is worth mentioning that Géysir belongs to a reef mountain range in the African region where, in the west, the Zélé coral reef bank is located, and a deep submarine fissure has been detected; while in the northwest, the Banc du Borneo and, toward the north, the Banc Bison, lie.

Non-governmental organizations (NGOs) and naturalists all around the world, such as the World Wildlife Fund (WWF), have submitted several initiatives in order to conserve and protect the fringing coral reef of the African coastline, in which the Banc du Géysir is; because it has been detected that the symbiodinium, microorganisms in charge of supplying the basic nutritional elements for its development, have been affected by global warming. What makes it worrisome is that when the ocean temperature raises just a few grades, the coral colony expels this organism; being the latter still indispensable for the survival of the colony. This generates lack of oxygenation; it starves and loses its colors, thus appearing its white skeleton. 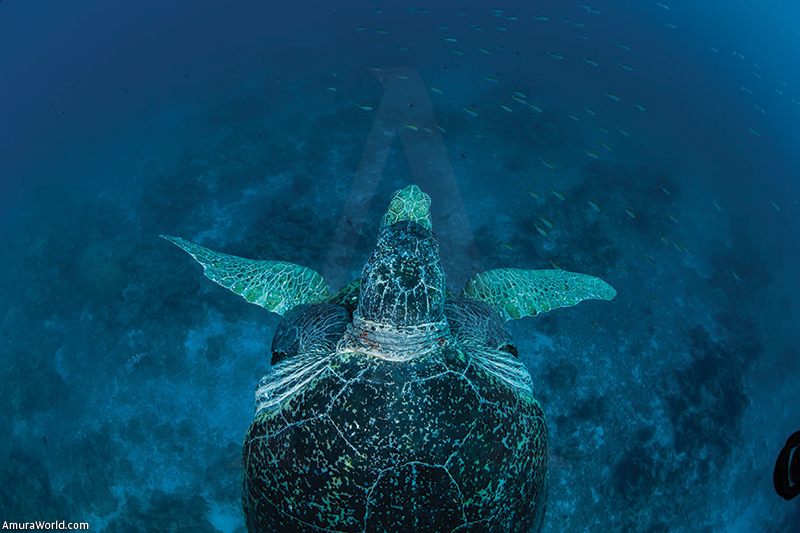 Even though they are protected littorals, because of their vast sea life and affluence of species, there exists a constant struggle against the biggest predators that endanger the sea fauna to extinction: the pirate fishing vessel.

And even if the reef was claimed and annexed by Madagascar in 1976, there exists a dispute for its possession among France, the Union of the Comoros and Madagascar itself. All of them, more than an ecological interest, seek economic gain that might come out of the soil exploitation, because there is talk of a possibility of nearby oil fields existence. The Union of the Comoros argues that it is located within the 200 miles of its exclusive economic zone (EEZ); while from the French point of view this reef is one of the Scattered Islands in the Indic Ocean belonging to the French Southern and Antarctic Lands district, which enlarges the French exclusive economic zone in the Indic Ocean.

Currently, there is no arbitration being done by any official organizations to settle the boundaries between the French ZEE, the Comoros Union or Madagascar in the region.

Located in the northern part of the Mozambique channel, 125 km from Mayotte north, 112 km from the Glorioso Islands southwest, and 200 km from the Madagascar northwest.