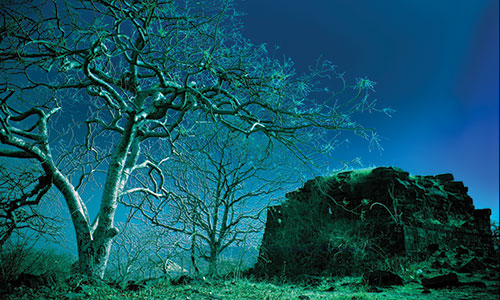 Inherent to its thinking, even rooted in its mystic and religious precepts, Hindu culture shows a deep respect for all life forms.

In addition to the natural richness and biodiversity of such great value found in the Gautala wildlife sanctuary, the essence of this park comes from divinity. As told by Aabha Lalasa, one of the most esteemed Brahmans (priests) in the region, before reaching Enlightenment, Buddha spent several years fasting in the forest. Because of this, the Gautala park is also called Hill Abhayaranya (literally meaning “sanctuary”) and it refers to a divine nature spot; but the Gautala village, next to the sanctuary also keeps some mysticism, for its name comes from a Maharishi (mystical Hindu teacher from the Vedic times) called Gautama Rishi, who dwelled in the cave where, according to the same teacher Lalasa, this Saptarishis (one of the seven Hindu sages) entered in touch with divinity through  the Sanskrit texts’ mantras. 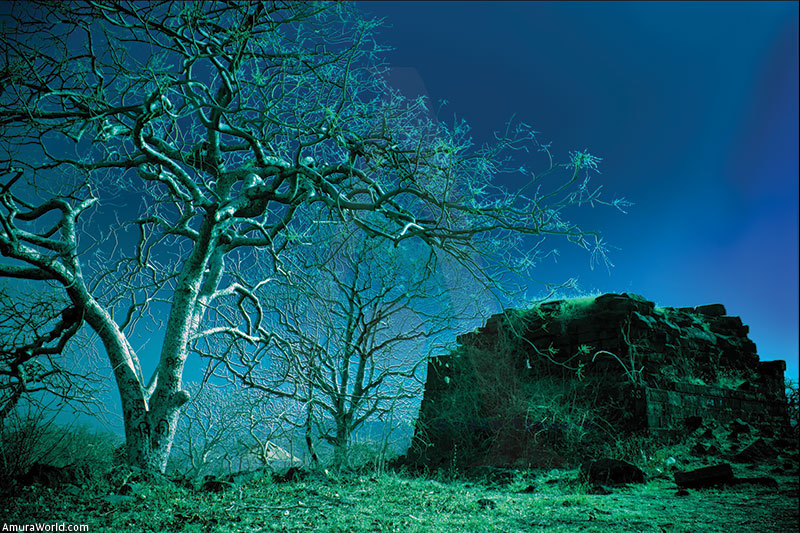 Known as shelter for sages and enlightened people ever since remote past times, this natural reserve encompasses a 26,062 hectares area was declared as a sanctuary in the mid 80s, by the Maharashtra government; located about 72 km from Aurangabad, a city showing a fast growth, it is a tropical dry deciduous forest, home for diverse wild animal species, reptiles and birds; the same as plants highly prized for their medicinal properties. Among its most lavish trees there are strong and middle sized examples such as anjan, khair o dhawada, out of which tannins and ghatti gum are gotten, widely used in the Indian industry and the world. The common vegetation includes uphorbia spp, a very toxic plant, the latex of its trunk can be used in the manufacture of paints and other industrial products.

In the valleys close to the rivers grow more humid species such as Terminalia Arjuna, usually known as arjun, a native tree from which the silk worm feeds, being the key to the textile industry of India. Moreover it has medical effects to control the blood pressure, asthma and cardiovascular system, the same as insect bites, poisoning, among other conditions.

Another species dwelling in these areas is the sandalwood or chandan tree, an aromatic tree from which medicinal oils and essences are often extracted and used for ritual purposes, the same as in the perfume industry. 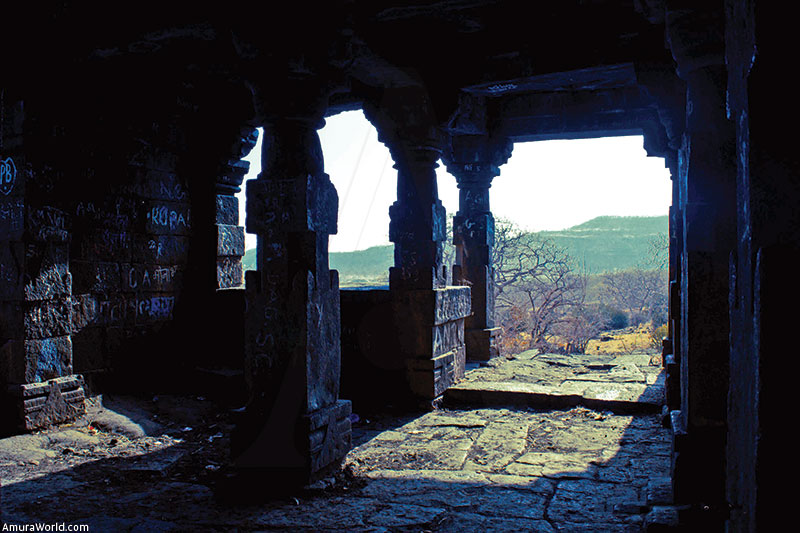 A source of life

In spite of being reckoned as a drought zone, there exists good vegetation that supplies food for diverse animal species. Among the most common mammals in this forest we can find the sloth, the same as the chinkara or Indian gazelle, wild boars, panthers, bats, rusty-spotted cats, various species of monkeys, viverrids, barking deer, nilgai or blue bull from India, sambar deer, foxes, jackals, langur (primate endemic from India, even regarded as sacred), wolves, leopards, among many others.

About 230 birds have been spotted in this zone, many of them waders such as cranes, ibis, spoonbills or storks, besides other species such as common pochard, peacock, quail and some galliformes. 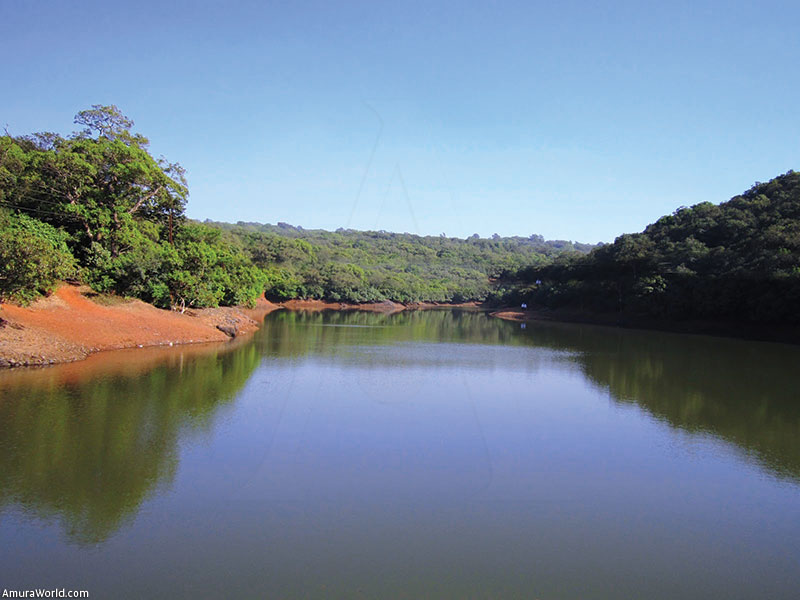 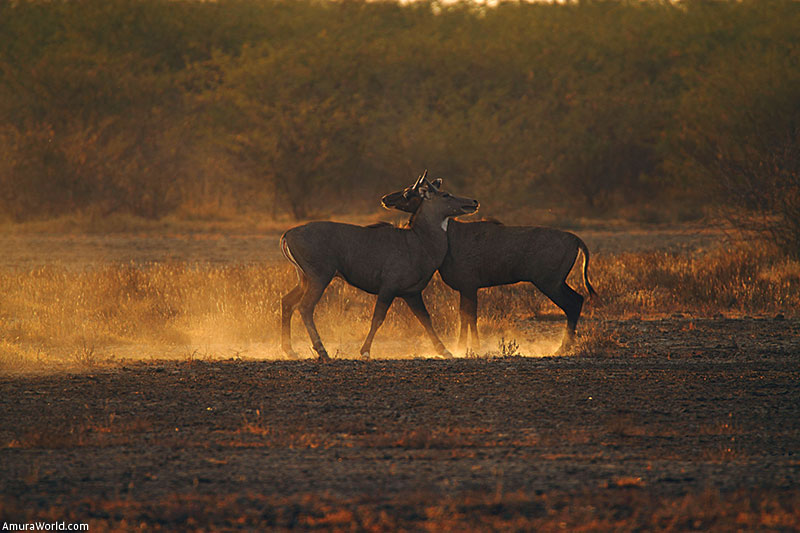 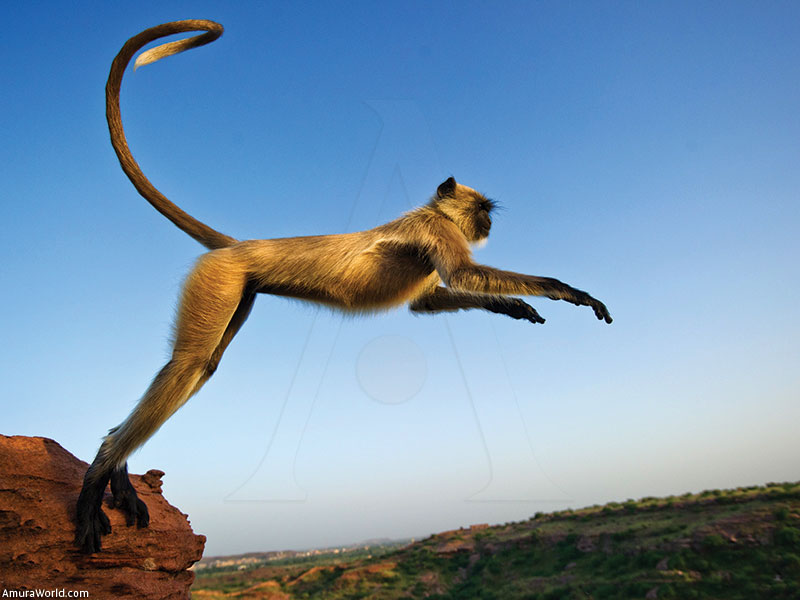 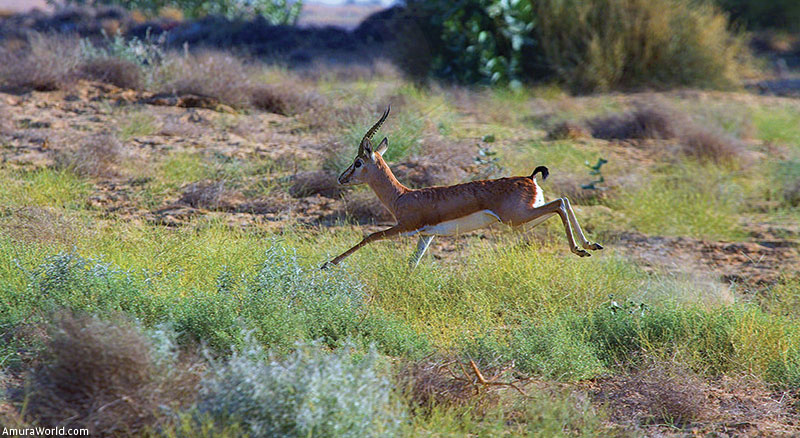 About 3 km from the sanctuary is Kannad, the nearest town, while the nearest airport is the Aurangabad. There exists a train connecting Chalisgaon with the Mumbai railroad. The best tourist season is from January to March, as other seasons usually present heavy rainfall or less favorable weather conditions.

There exist several soil and water planting and preservation projects in this sacred forest. In 2014, 8 heat resistant and water proof cameras were installed, allowing a better management of the sanctuary’s life forms; thus protecting more efficiently its resources, by preventing poaching and while honing the annual fauna census results. Night vision and motion detection sensors from this technology together with a global positioning system, allow a detailed record of every species going across their lenses, which are not still but sweep all the park area.

The activity to preserve these sanctuaries is vital for the biodiversity of the planet, because in their territories there exist species of great beauty and importance, hardly found in any other world region, or that exist only in India. 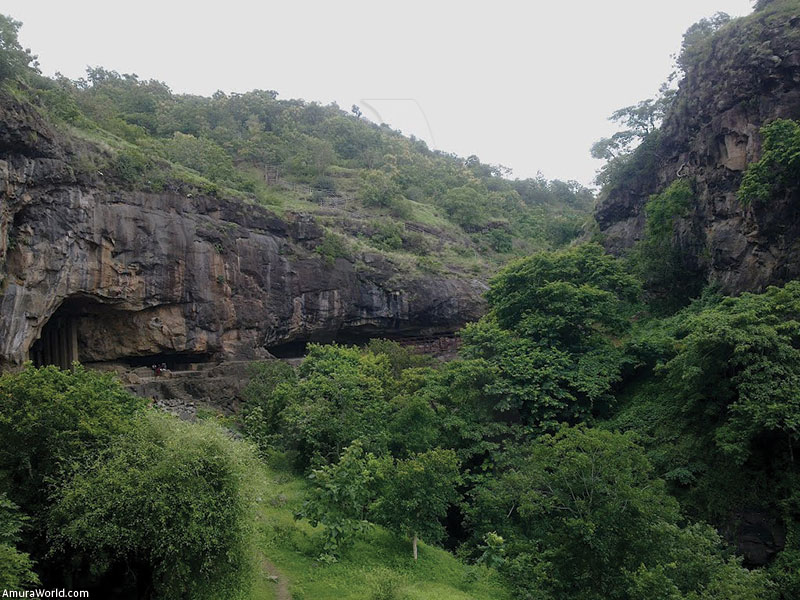 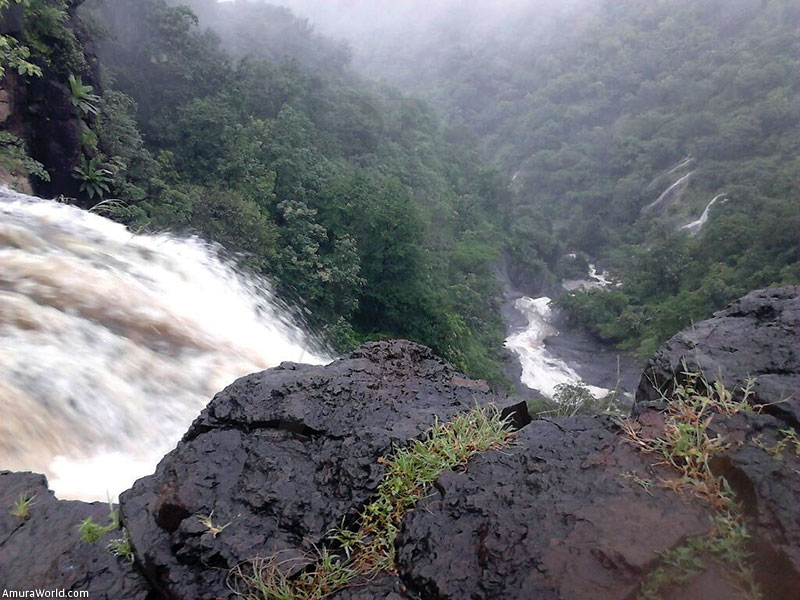 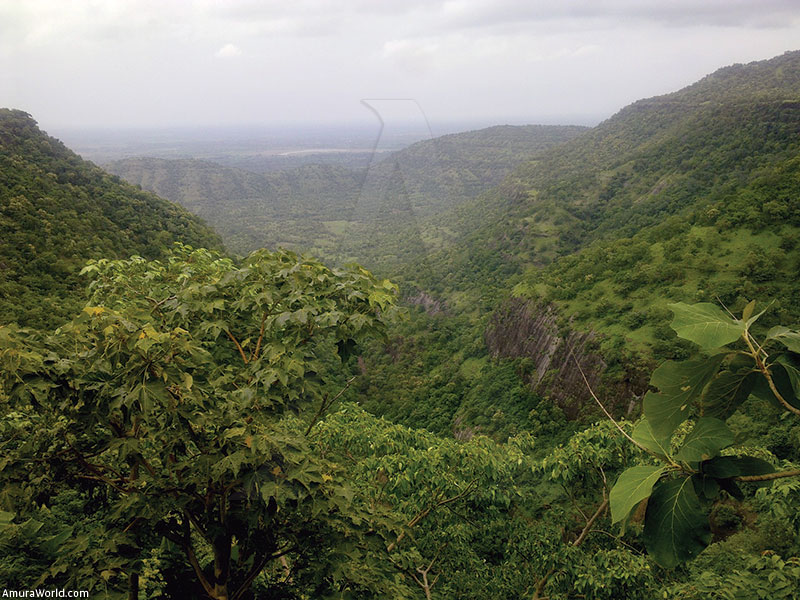