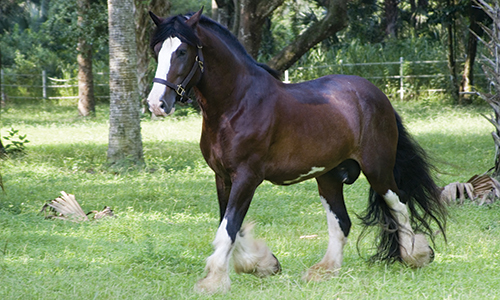 The horse that became a symbol

The robust and powerful Scottish horse, raised in the battlefield, it went from serving knights to transporting coal and large game after the Duke of Hamilton and John Petterson crossbred the descendants of the specie with stallions from Flanders, in the 18th century.

The new steed, larger, stockier and tougher than it’s predecessor, became so popular that it was soon exported to other European regions, New Zealand, and Australia. This horse, which bears it’s name from it’s land of origin – Lanarkshire – is 180cm tall, of a small and elegant head, set upon a large and powerful neck; It’s back is short with long and straight extremities, hoofs adorned with tassels, and energetic stare are qualities which andcoupled with a friendly demeanor, a tranquil temperament, along great force and energy, make it a fascinating specimen. 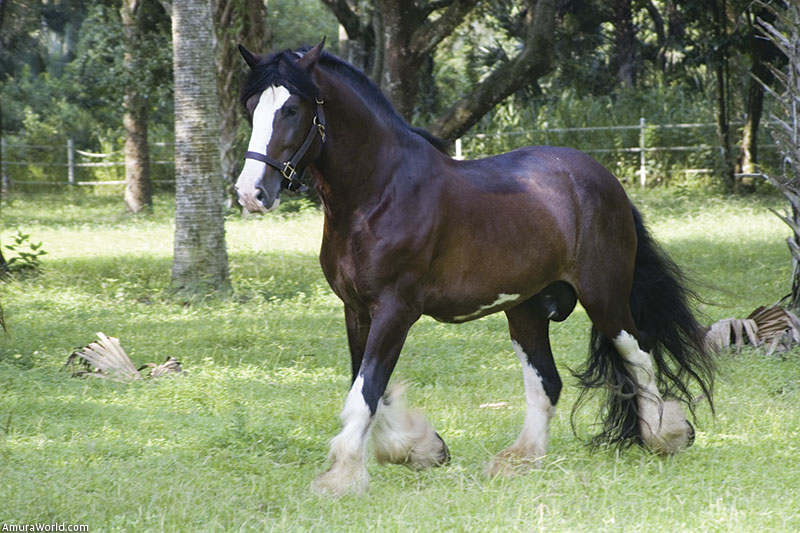 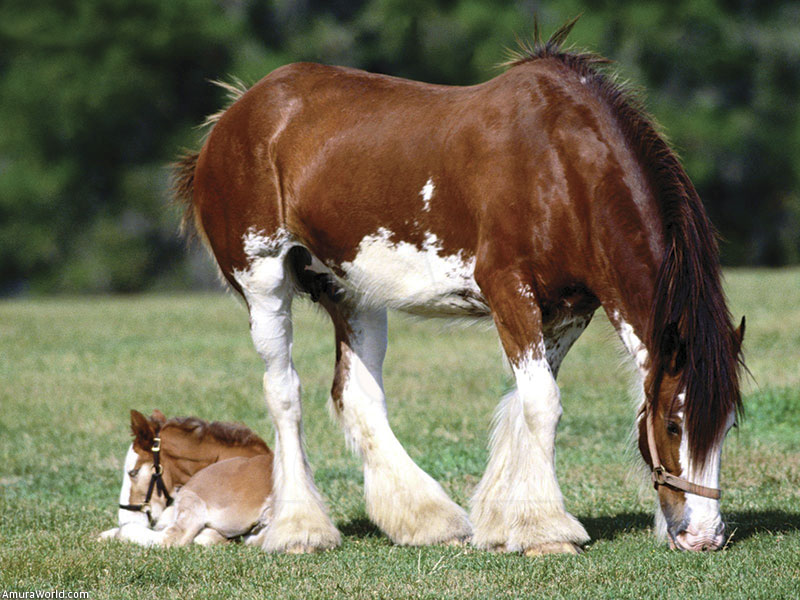 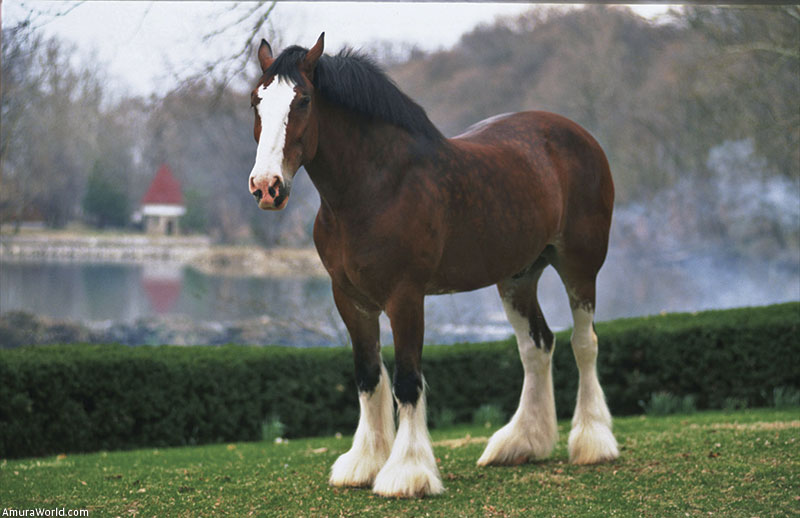 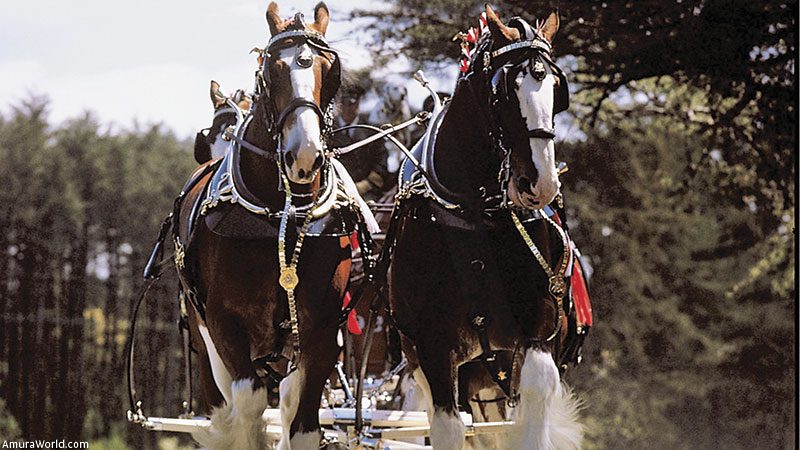 Before the Second World War they were replaced by motor vehicles, it was rare sight to observe them in labor; nevertheless, the nobility that kept their steeds captured the attention of Queen Elizabeth II, who saw one pulled a milk cart. Since then, it rose to become a ceremonial, exhibition, and a horse of showmanship.

In 1877, the Clydesdale Horse society was founded to preserve and foment the development of the specie; it is recognized today as on the most gallant, forceful, and distinctive horse in existence.