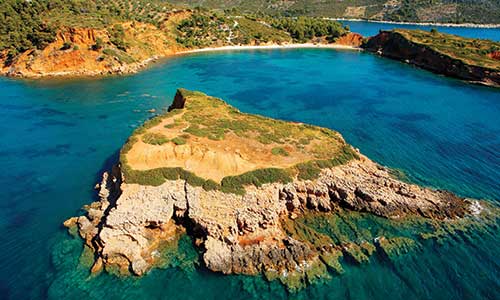 Searching for a Trace of Hope

The global ecosystems have been in a constant state of transformation since the beginning of time. Yet, in the last century, human intervention has determined and precipitated changes that notably affect the planet, endangering many species. Fortunately, there are some efforts we must celebrate.

The National Marine Park of Alonissos and Northern Sporades was the first in Greece and is the largest protected marine area in Europe, measuring over 2,200 km2. It is located in the Aegean Sea as part of the archipelago formed by the Sporades Islands. 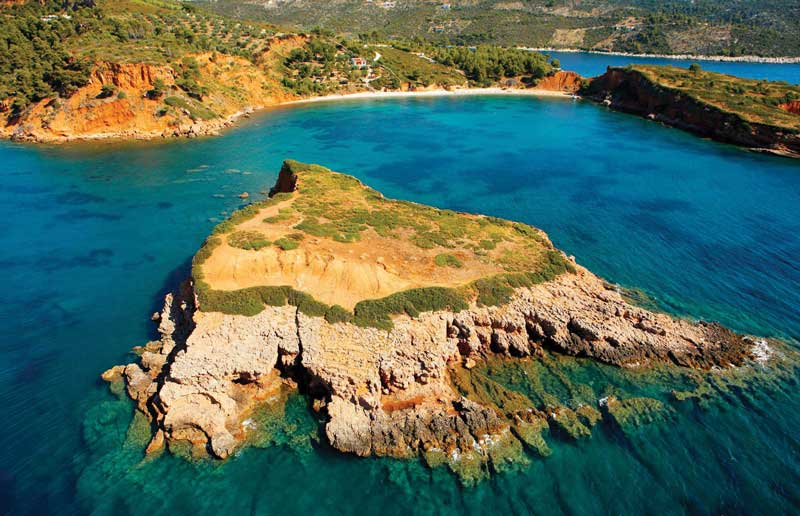 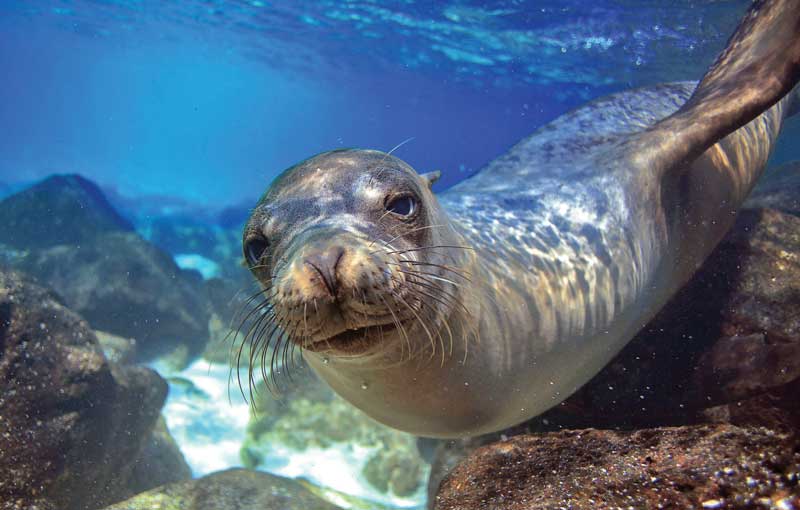 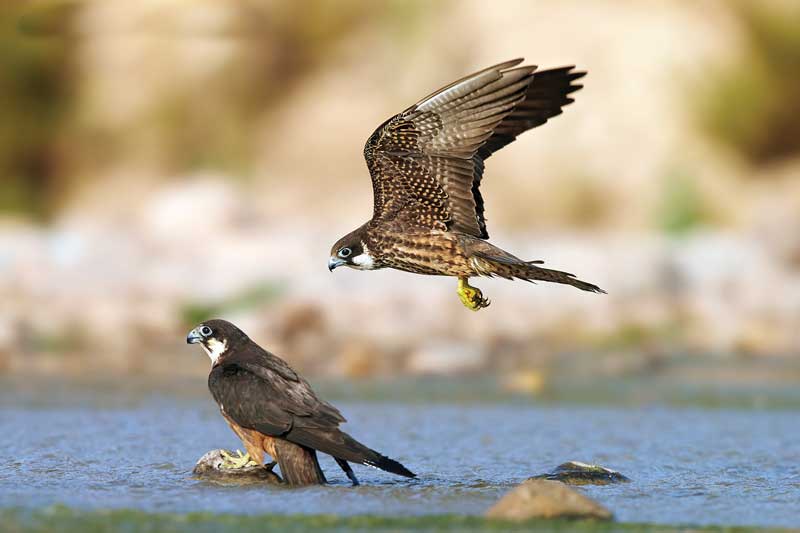 The limited amount of human intervention on this pristine environment has proved ideal for many cetacean and other marine and land species, such as: the striped dolphin (stenella coeruleoalba), the short-beaked common dolphin (Delphinus delphis), the bottlenose dolphin (Tursiops truncatus), the Risso’s dolphin (Grampus griseus), the cachalot (Physeter macrocephalus), the long-finned pilot whale (Globicephala melas), the cuvier’s beaked whale (Ziphius cavirostris), and the killer whale (Orcinus orca).

The national park is also a breeding ground for bird species like the Bonelli’s eagle (Hieraaetus fasciatus), the Eleonora’s falcon (Falco eleonorae), the European shag (Phalacrocorax aristotelis), the Cory’s shearwater (Calonectris diomedea), the Yelkouan shearwater (Puffinus yelkouan), the yellow-footed gull (Larus cachinnans), and the Audouin seagull (Larus audouinii). There also exists a population of Marginated tortoises in the island of Kyra Panagia, and it is still possible to see red coral (Corallium rubrum) and some Poseidonia pastures at the seabed as well. 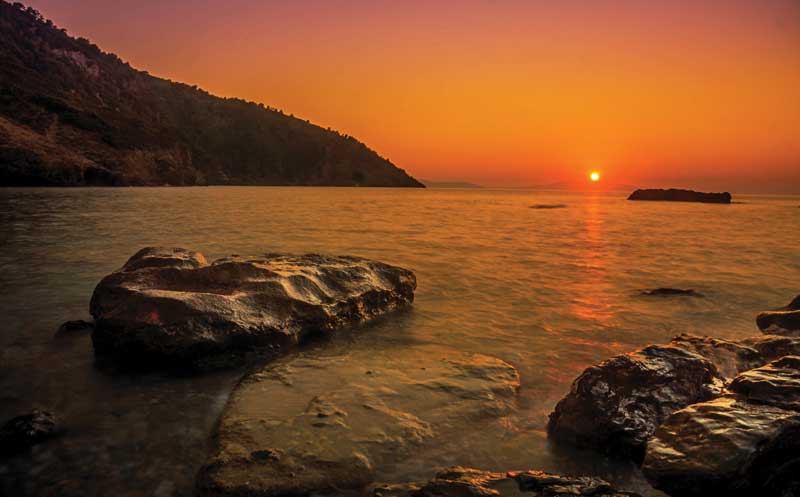 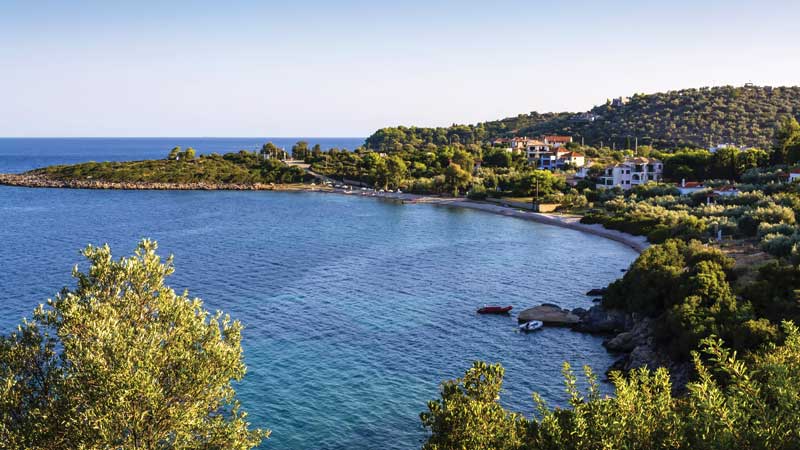 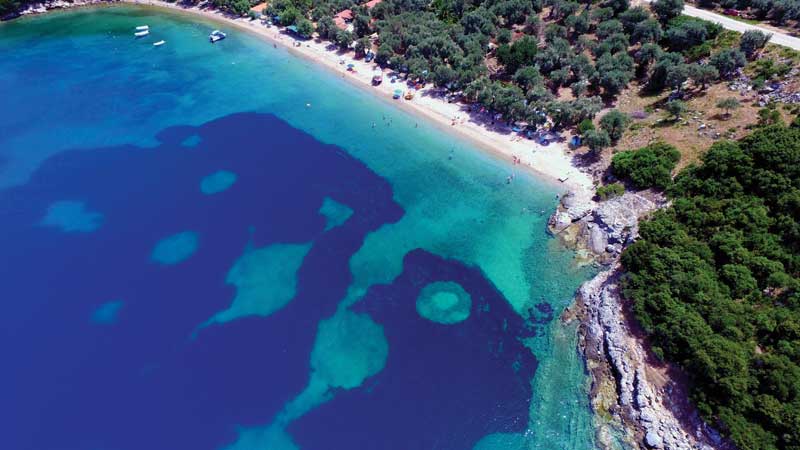 The National Marine Park of Alonissos is mainly dedicated to the conservation and study of the remaining Mediterranean Monk Seal populations (monachus monachus), which, unfortunately, are featured in the International Union for Conservation of Nature Red List of Threatened Species. It is, thus, a global priority for conservation groups that focus on that subject. The Mediterranean Monk Seal is mentioned in literary works from Homer, Aristophanes, and Plutarch, as well as in texts from Roman poets such as Ovid and Virgil. Aristotle was the first to describe them in his History of Animals.

The Alonissos National Marine Park prioritizes scientific research. Specialists in charge have managed to spread awareness to locals to protect the environment. There is also Steni Vala, a small, natural port where fishermen and recreational boats dock. Here, a typical Greek town has formed with lodgings and tourist-oriented businesses. There is also a rescue and rehabilitation center, which cares for injured and orphaned seals until they are able to return to their natural environment. Data gathered from research is used to create efficient methods of conservation, on which they work in conjunction with national authorities and the international scientific community. 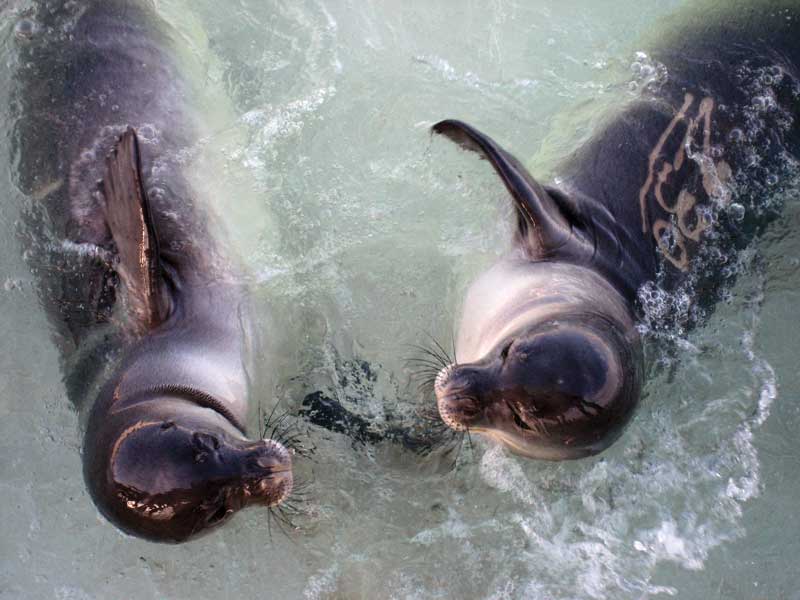 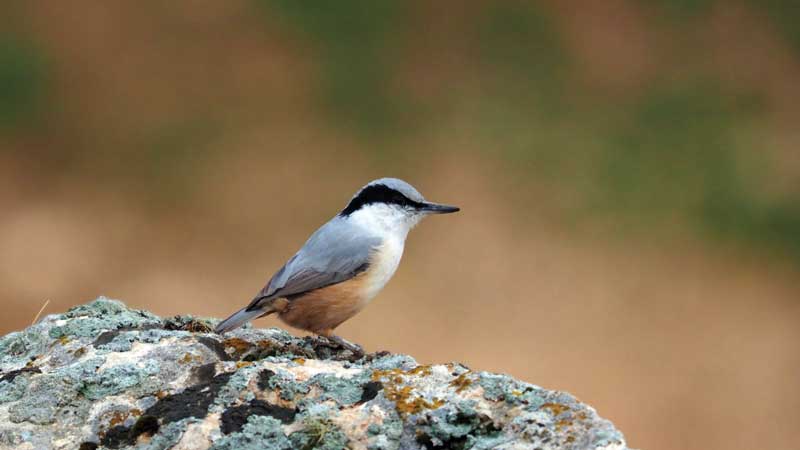 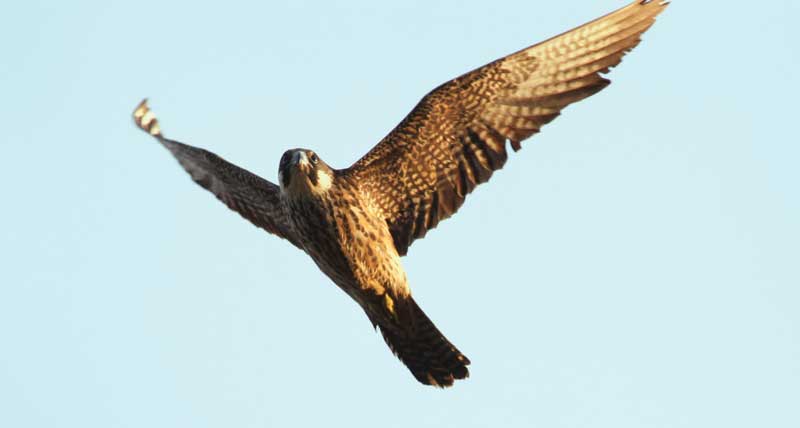 Patitiri is the capital of Alonnisos, the only inhabited island in the Park. Ferry and catamaran services operate from the port to various destinations: Volos, Agios Konstantinos, Tesalonica on the continent, as well as the Skiathos, Skopelos, and Skyros islands. The crystalline waters are considered the cleanest of the Aegean Sea. They create an authentic navigational paradise with several beaches, bays and secluded spots. Private navigation is the ideal way of exploring the area since there are no airports in the Sporades Islands.

Those who visit the park could perhaps catch a glimpse of the beautiful monk seal. However, no matter where we are, we can imagine it and sense its cry for help. 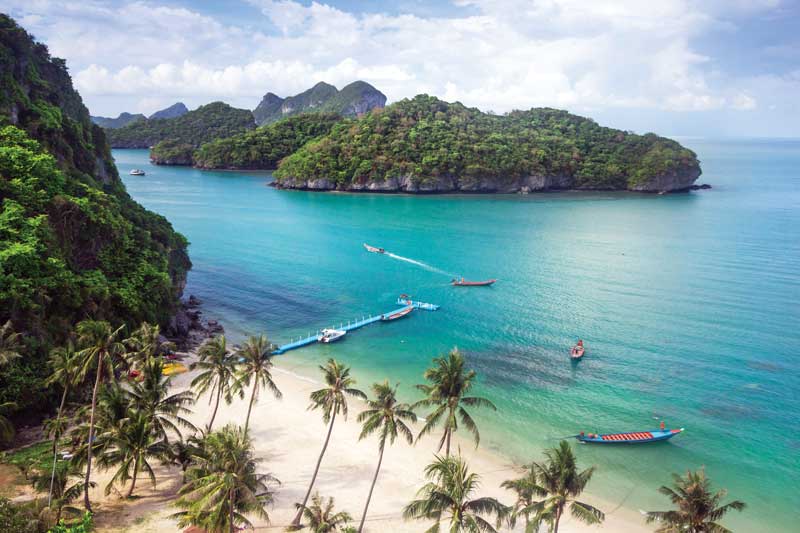 Islands of the Northern Sporades. 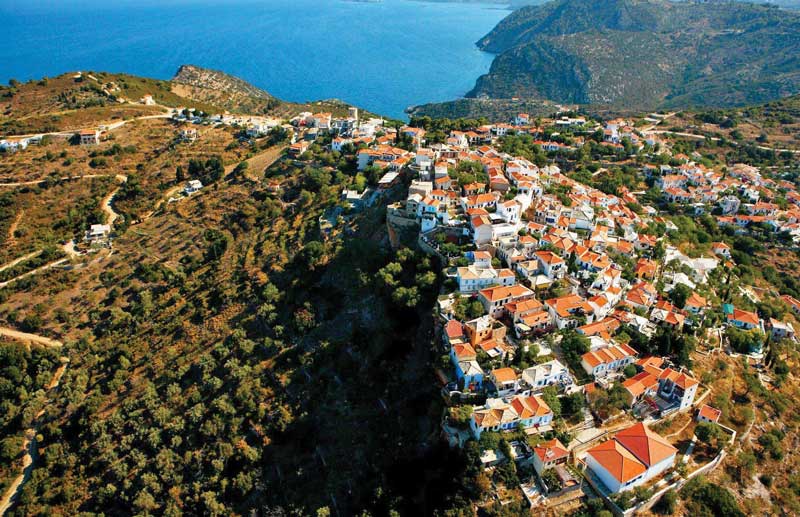