The Strait of Gibraltar In Between Two Continents 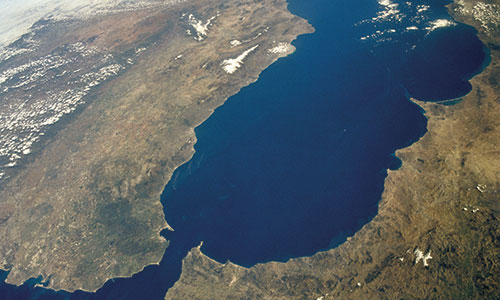 The Atlantic Ocean, as well as the Mediterranean Sea, surrounds the costs of Gibraltar, and this is why its marine and subaquatic universe present such an irresistible offer.

Visitors may choose between the multiple hidden reserves under the sea, around the Rock, among reefs, natural caves, summits, and other geological formations at the bottom, such as ancient relics, more than 30 shipwrecks, along with the plentiful flora and fauna that have colonized the sunken ships from different periods of history, since the Phoenician accomplished one of the greatest feats in ancient times: the discovery of the Strait of Gibraltar, where many historical events took place, beginning around five million years ago. 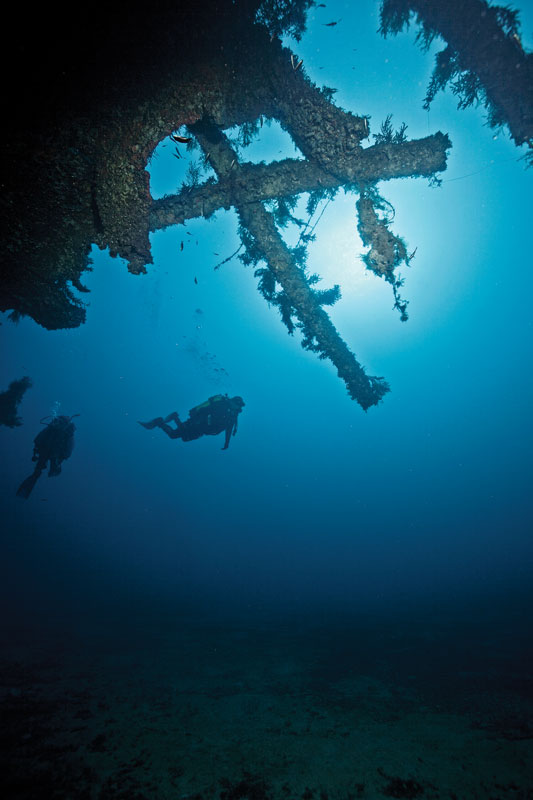 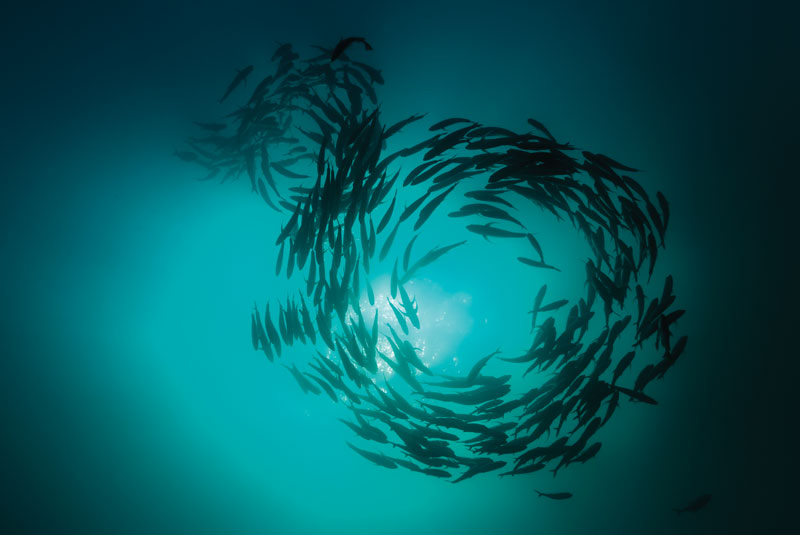 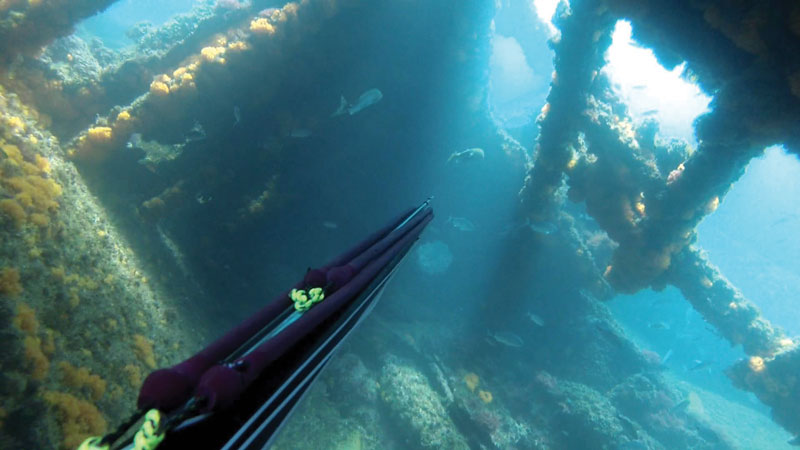 Because of its location, where flowing currents from the Atlantic Ocean blend with the Mediterranean Sea, as well as many other environmental factors, it is one of the richest areas in biodiversity on the planet with 1731 species registered, out of which, 34 species are completely new to science. The Strait has been declared as Intercontinental Biosphere Reserve of the Mediterranean by UNESCO on 2006.

One of the favored activities is cetacean as well as migratory bird and seabird sightings. This is why the area, and 40% of the Rock’s territory, have been denominated as crucial sites for bird conservation by BirdLife International, dedicated to their and their natural habitats’ protection. Some of these birds are: the white stork, the European honey buzzard, the black kite, the griffon vulture, the eastern imperial eagle, the black-winged kite, the Bonelli’s eagle, the peregrine falcon, etc. The oceanographic and meteorological conditions in this region are beneficial to the considerable presence of cetacean in its waters: four kinds of dolphin, the long-finned pilot whale, and the killer whale; migratory species like the cachalot, and the fin whale; it is also frequent to find loggerhead sea turtles and porpoises. It benefits plankton reproduction and coral reef formation with the presence of the much appreciated and endangered red coral, plus algal beds.

The best diving spots are: Europa Reef, located south of Gibraltar, where it is possible to visit caves, Phoenician and other navigators’ anchors, and abundant marine life. Rosia Bay, a protected area, has a sand bottom, ideal for beginners diving training. There are many other diving attractions at Camp Bay, near the beach. 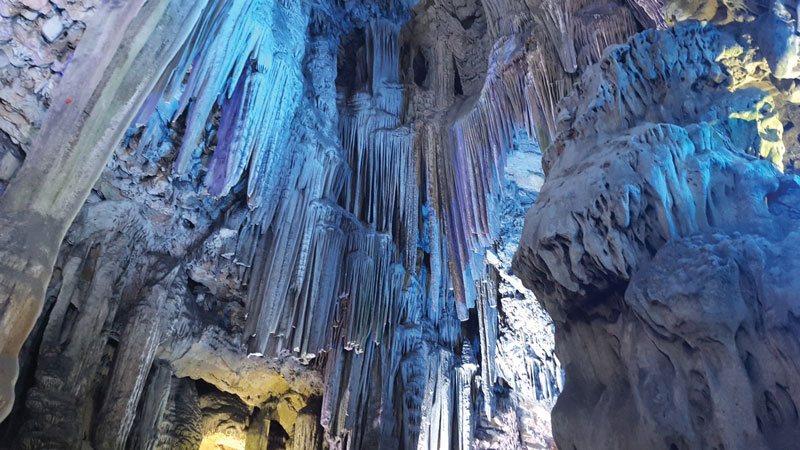 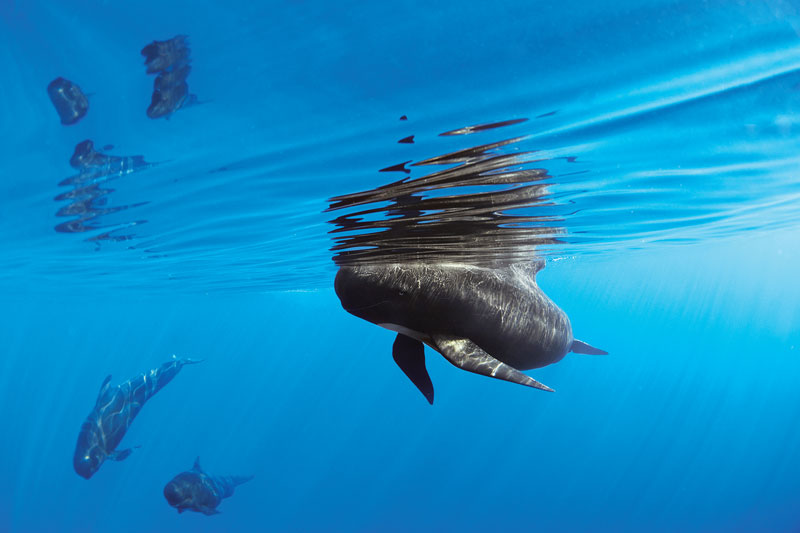 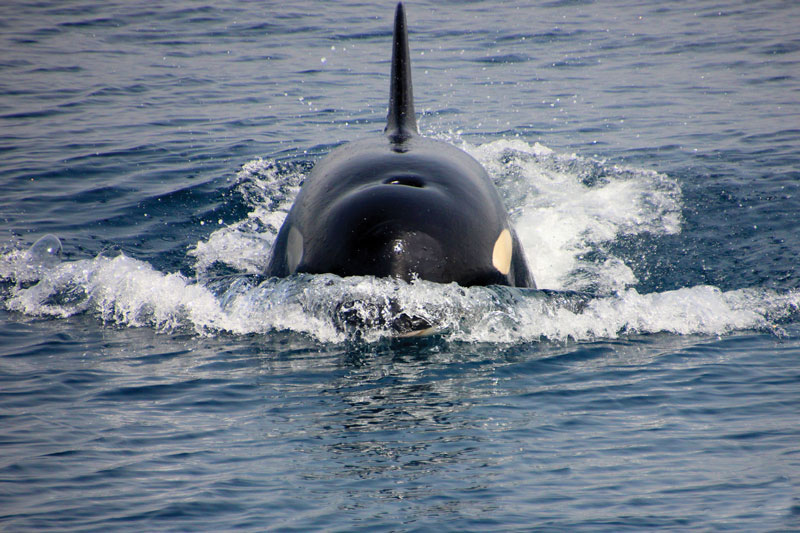 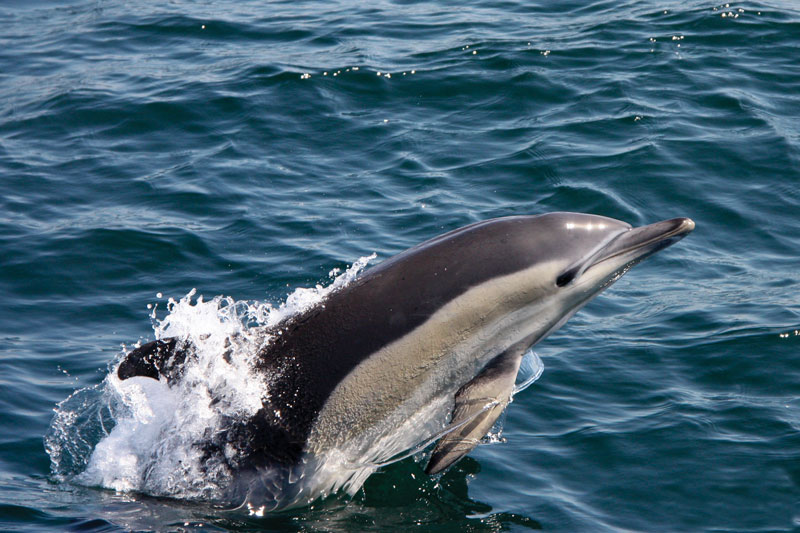 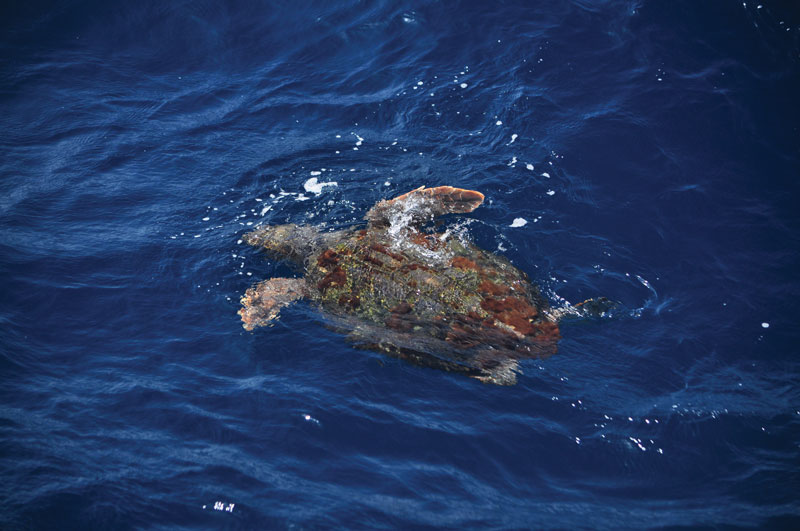 The Strait of Gibraltar is between 300 and 900m deep, and the minimum distance between Spain and Morocco is only 14.4km; this presents a mandatory challenge for open-water swimmers and long-distance enthusiasts. Because it is a protected bay and has access to open sea, in addition to its vast offer of ports and marinas for intercontinental travel between Africa and Europe, it is the scenery of unparalleled adventures for those who love marine life.

The Mediterranean is a semi-enclosed sea, surrounded by Europe, Asia and Africa, connected to the Atlantic Ocean through the Strait of Gibraltar to the East. It is considered the sum of different seas that have preserved their names through the ages: the Ionian Sea (south of Italy to Greece), the Tyrrhenian Sea (between Sardinia and Naples), the Ligurian Sea (Nice, France and the northeast coast of Italy), the Adriatic Sea (eastern coast of Italy and the old Yugoslavia and Albania), the Aegean Sea (west coast of Turkey, the Clyclades Islands and Thessaloniki in Greece), and the Sea of Crete (between Crete and the Cyclades islands.) The most frequent name for the Atlantic was Bahr al-Muhit, the Encompassing Ocean. In the Middle Ages, the Atlantic was the Mare Tenebrosum for the Latins, while the Arabs referred to it as Bahr al-Zulamat. In both cases it means “dark sea.” The flow of its currents is vital for the Mediterranean because it contributes with 55,000m3/s. 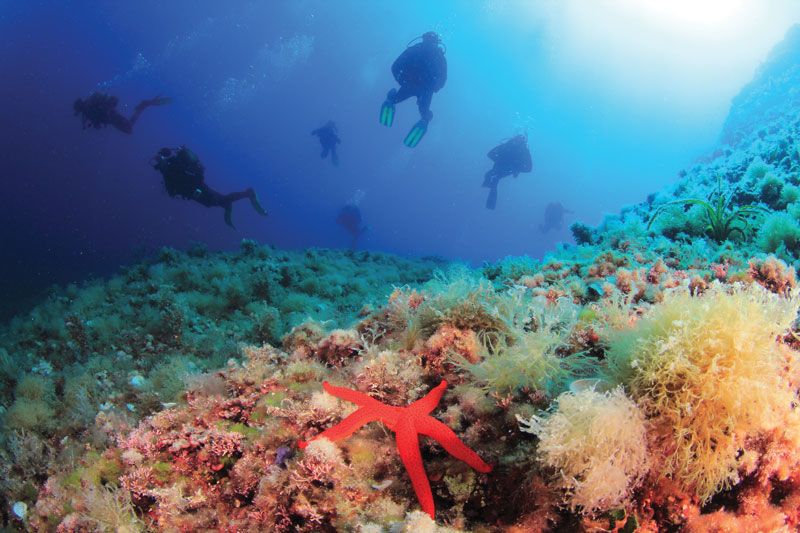 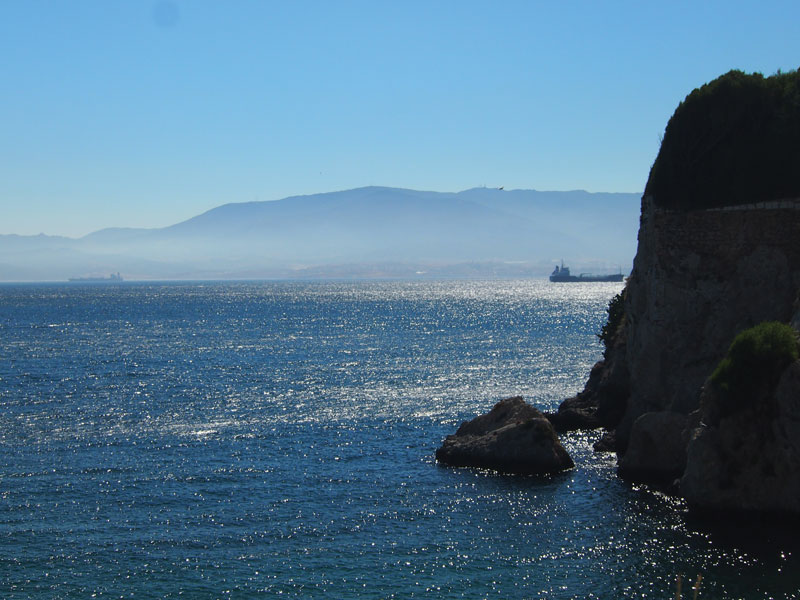 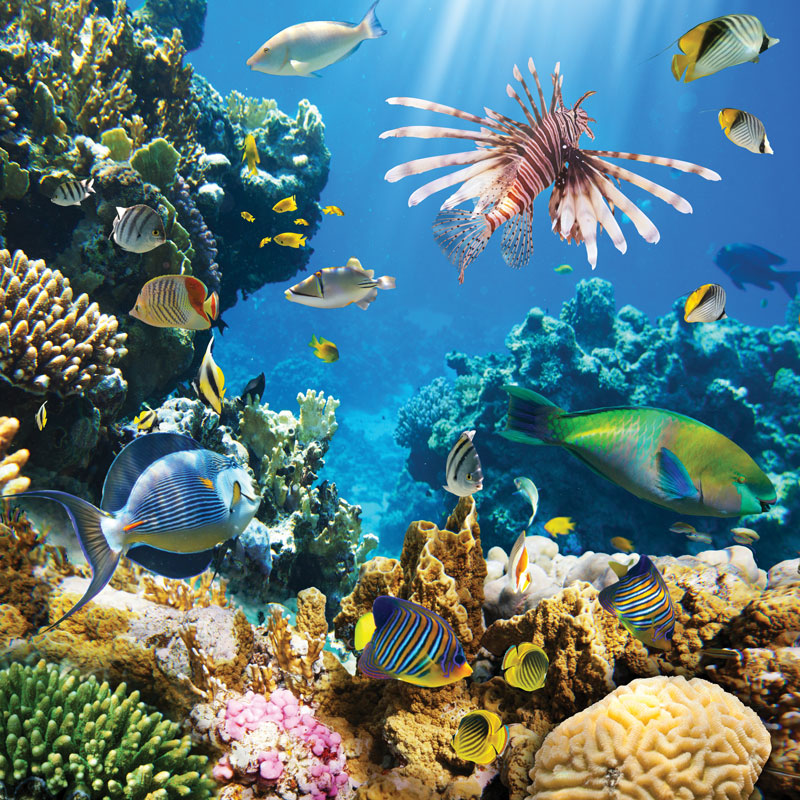 THE STRAIT OF GIBRALTAR SEAS 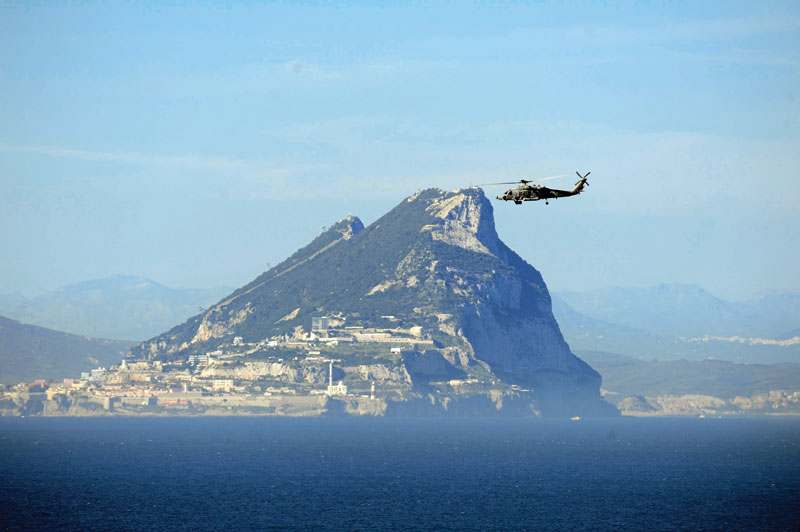 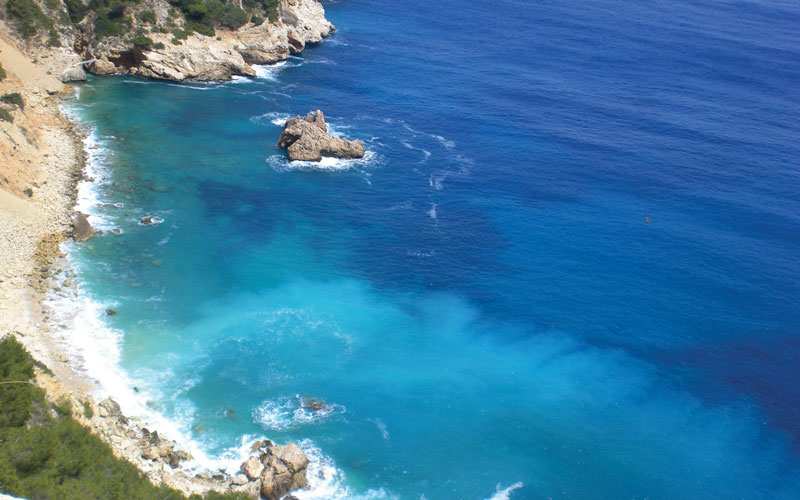