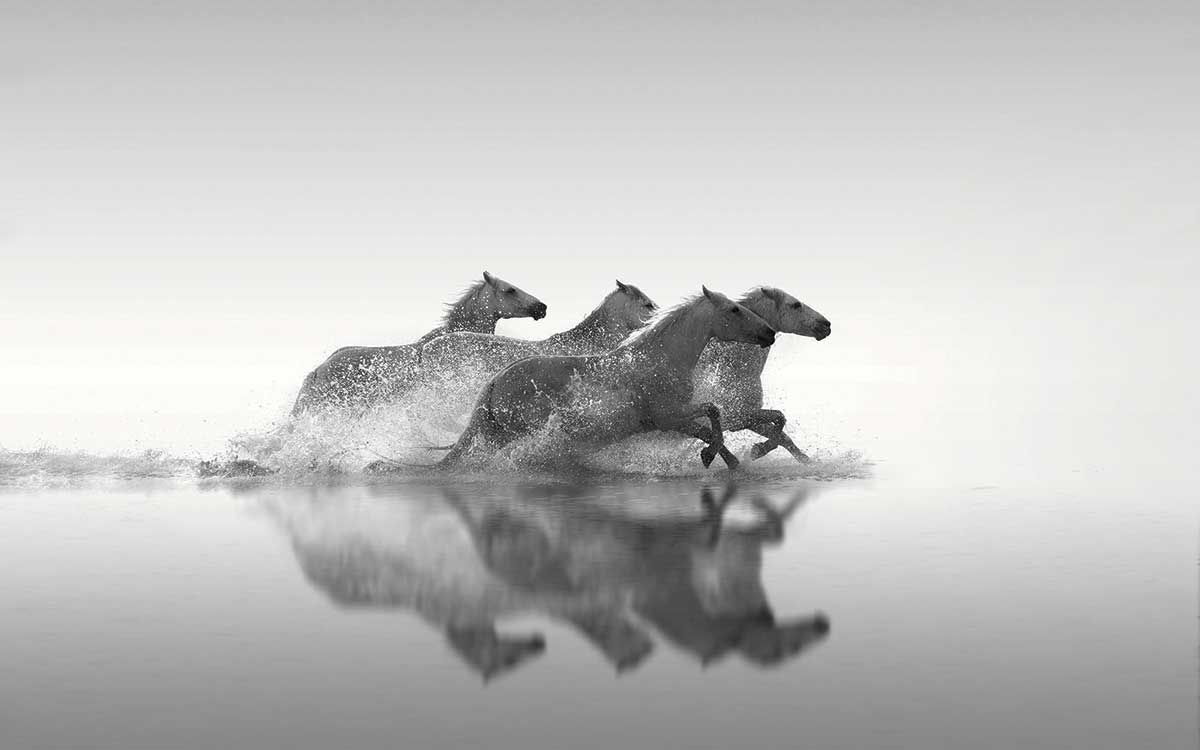 “From horses we may learn not only about the horse itself but also about animals in general, indeed about ourselves and about life as a whole.”
George Gaylord Simpson, paleontologist 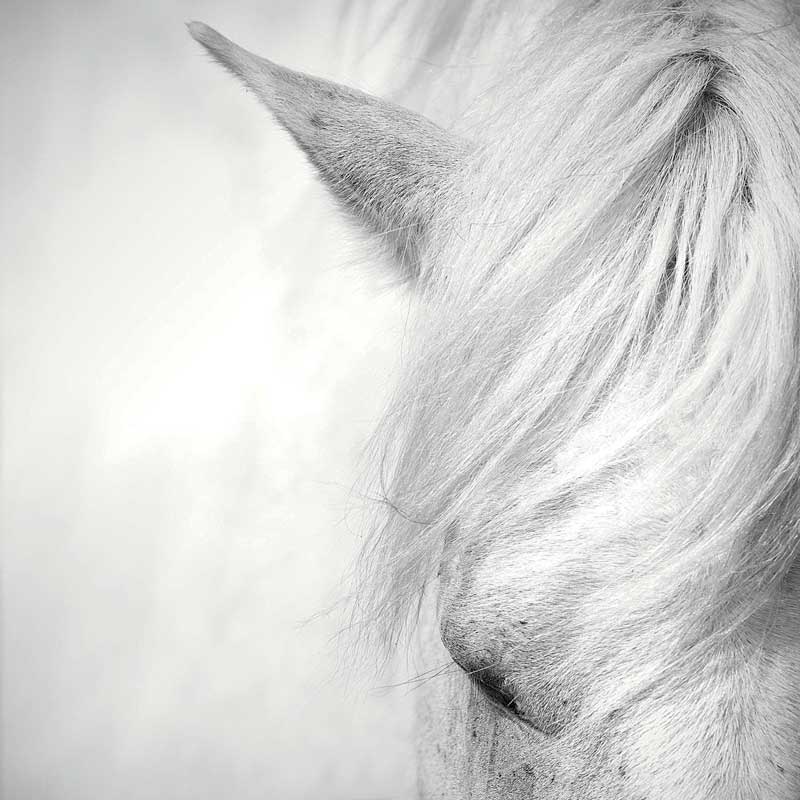 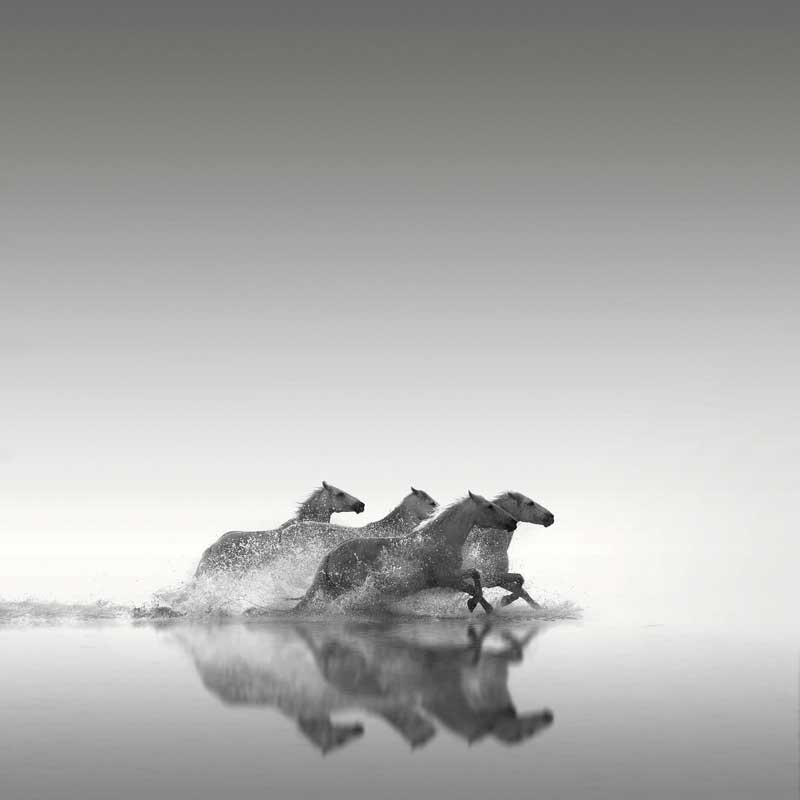 France is renowned for its rich history and culture. Before it evolved into a sophisticated icon for art, fashion, and haute cuisine, the French territory was home to abundant natural resources and ancient species, such as the indigenous Camargue horse—probably one of the oldest equine breeds in the world. The first clue to their origins is traced back to the Upper Paleolithic era, more than 1.8 million years ago, where their possible first ancestor, the Solutré horse, used to be hunted. A few thousand years later, they were coveted among the Celtic and Roman invaders during the Second Punic War due to their impressive hardiness and agility in combat.

The home of this magnificent species is the Camargue region, in southern France, where they live in semi-feral conditions. They are generally small horses with a straight profile, flat forehead, and wide-set eyes. An impressive characteristic of this species is their beautiful color; they are born with dark skin and a brownish layer of hair that becomes white in adulthood. As a result, sometimes we perceive them as gray. 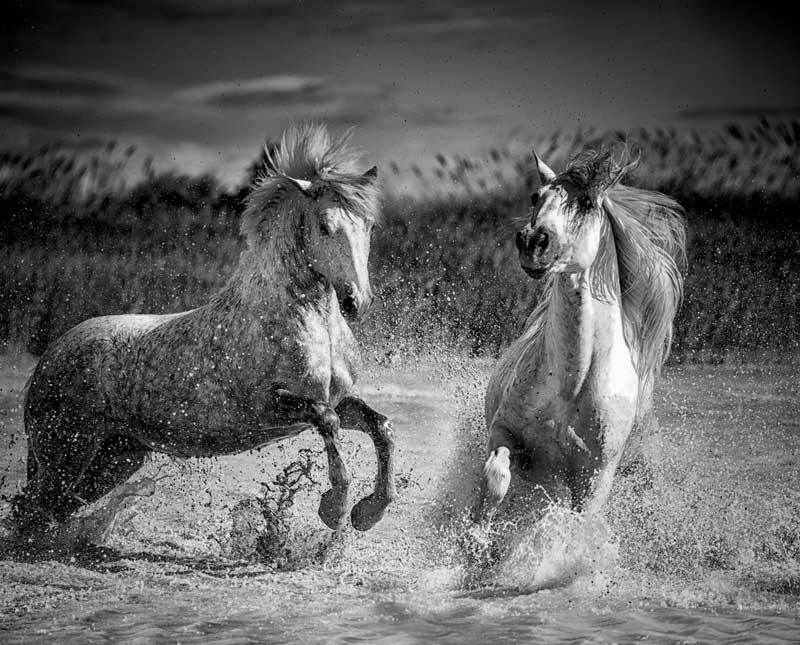 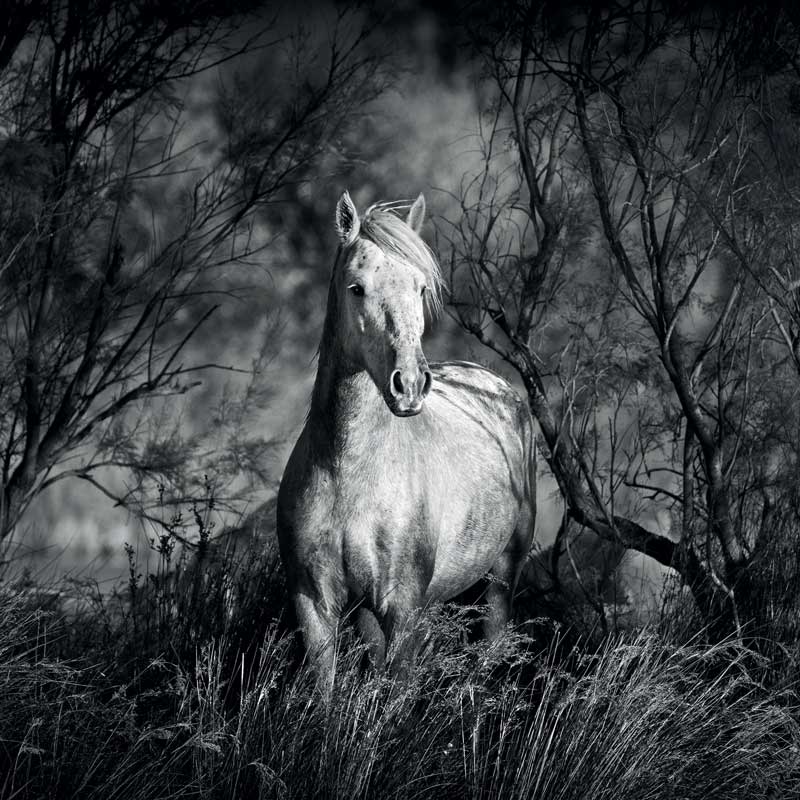 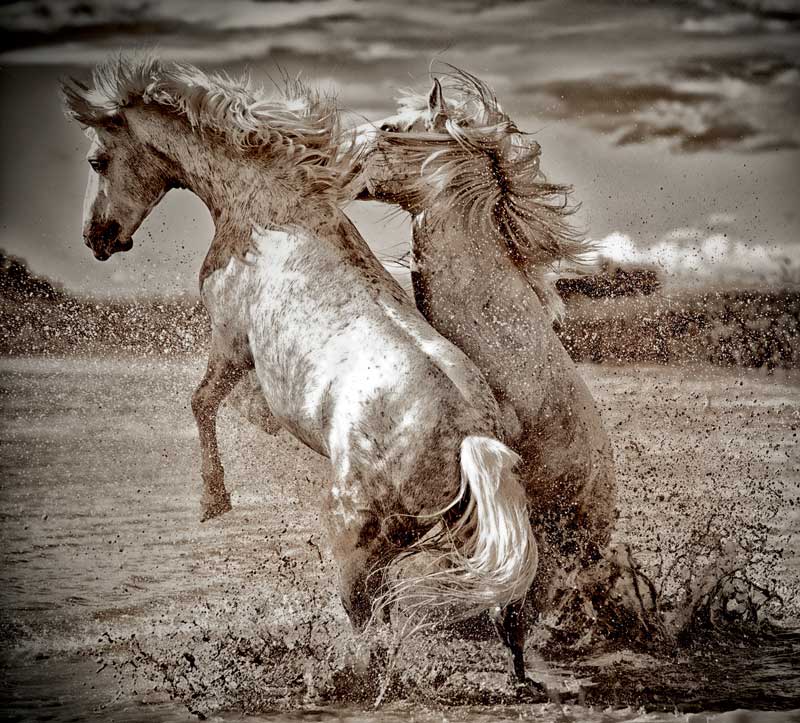 In their native region of Camargue, they are often used by gardians, local cowboys, for herding cattle. Although they live in the wilderness, humans are no strangers to them. With a very calm temperament, intelligence, and agility, these horses are often used for equestrian games and long-distance riding.

As a preventive measure to the protection of this species, the government has created a stud book to keep track of all the Camargue horses that are born in or out of the territory. This breed is divided into three categories:

France is a country of striking contrasts—a territory that encompasses a wide range of contradicting hues that range from being the world capital for haute couture and luxury to harborboring some of the most charming natural beauties, such as one the oldest and most reliable horse breed in the world. 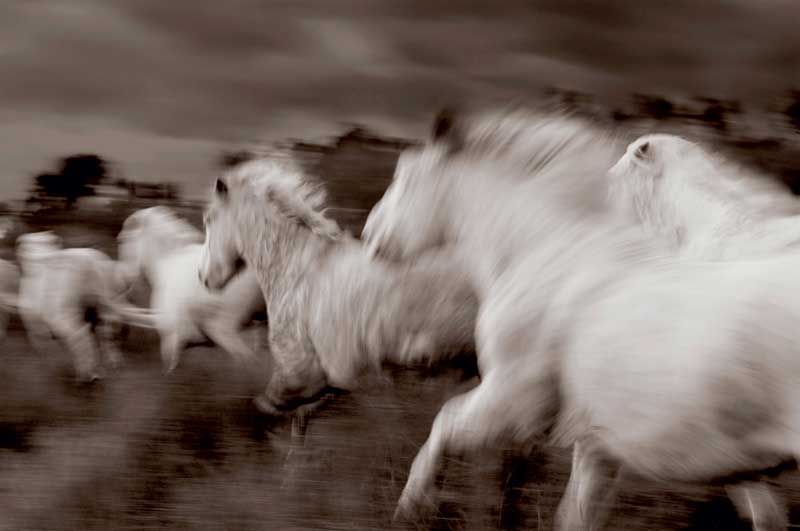 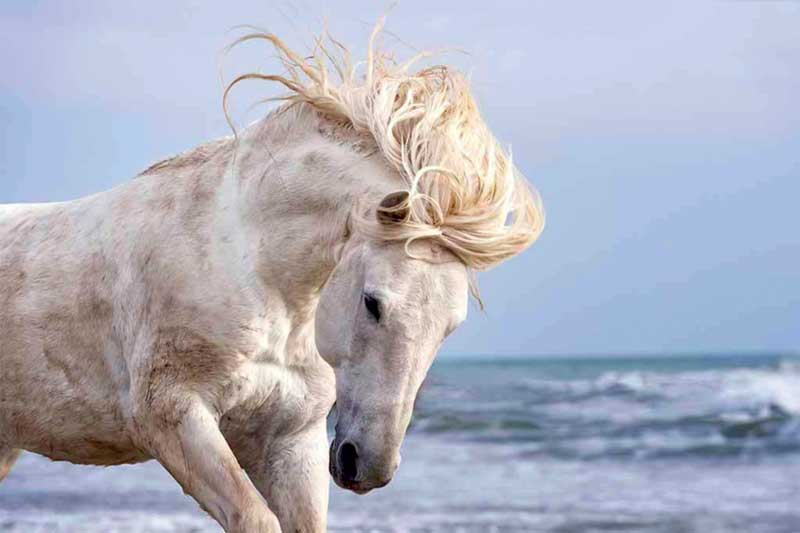 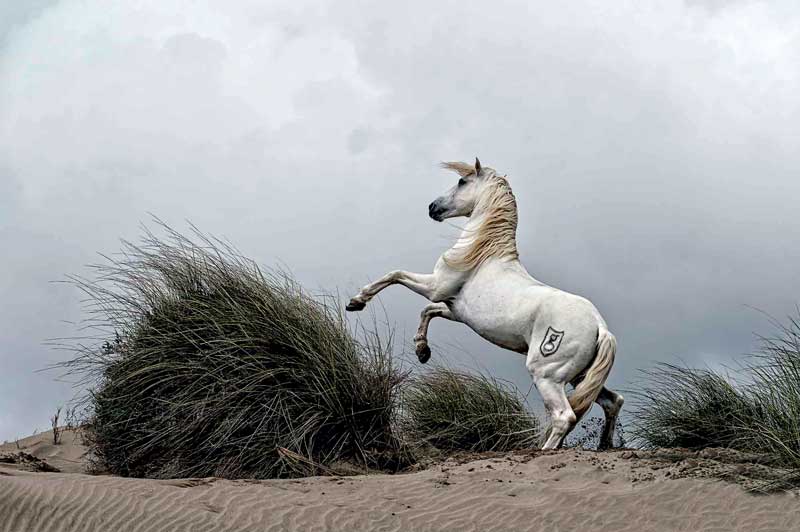 Horses identified in the Camargue area, born from a semi-feral manade.

Horses identified in the Camargue area, born outside a manade.

Horses identified outside of the Camargue area.