Shark, the prince of the seas

The simple mention of the word ‘Shark’ unleashes an infinite amount of emotions. In some areas of the world, as would be the case in the Polynesian Islands, they were worshiped as gods; in certain regions of Mexico, we treated them as assassins. It is one of the few animals capable of awakening terror in our hearts and, at the same time, a reverential respect.

From my particular point of view, sharks are legendary beings, incredible predators, whose bodies, formed by classical and hydrodynamic lines, have certainly not evolved much over the course of 400 million years. In fact, I dare say that much of these species have attained the perfect physique necessary to survive in the oceans for millions of years to come; this, of course, if humans allow it. 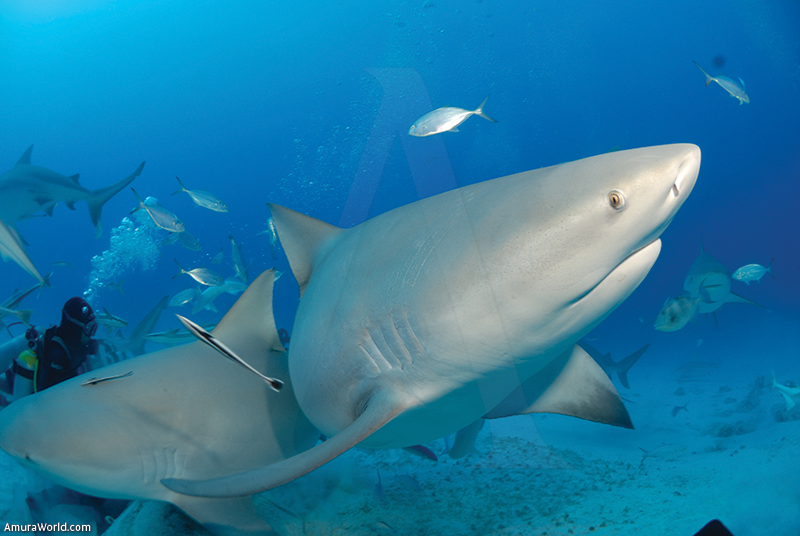 When I took part of the wonderful world of SCUBA diving, my main concern was to find myself face-to-face with a shark, given that the references I had of these were quite incorrect: I was told that they were man-eaters, that they attacked without the slightest provocation, or that they would wait for someone to enter their dominions only to then be devoured instantly. The years went by and, nonetheless, I did not see on my submarine runs any of these quasi-mystical beings. If by chance one made an appearance, it appeared that it was more afraid of me than it of I, and the slightest movement of my own made it disappear as quickly as it had shown itself. My fear morphed into curiosity. How is it possible that these evil creatures did not came to devour me? 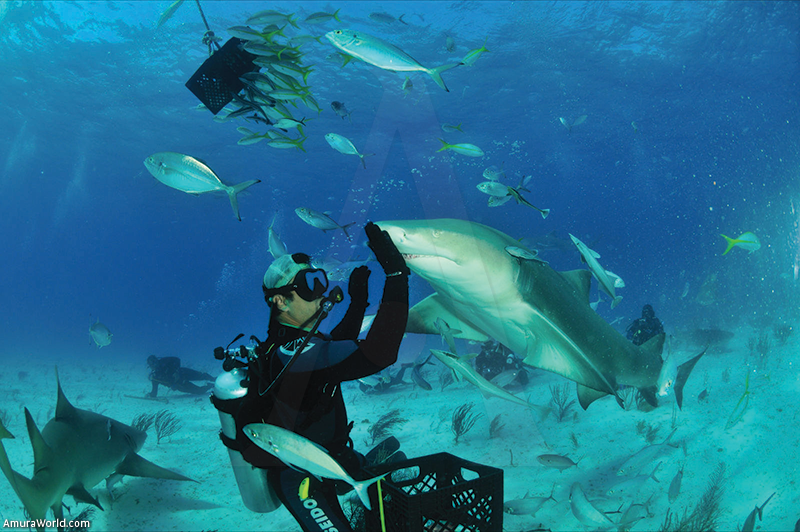 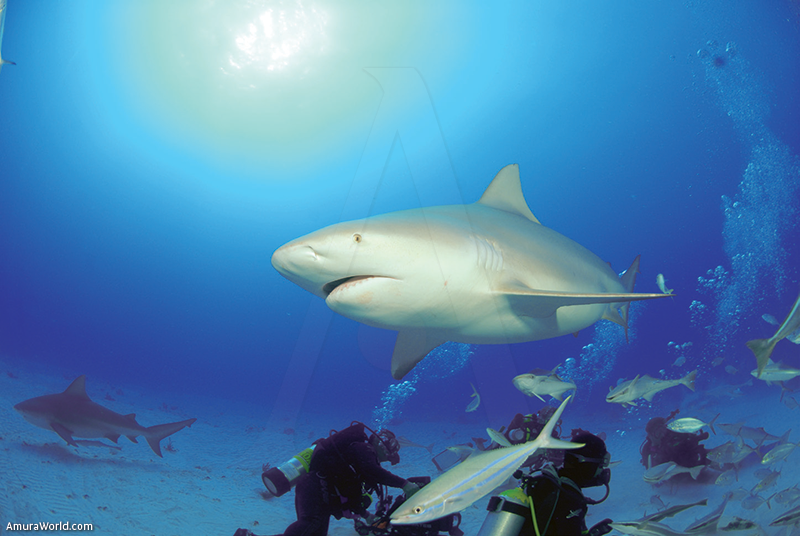 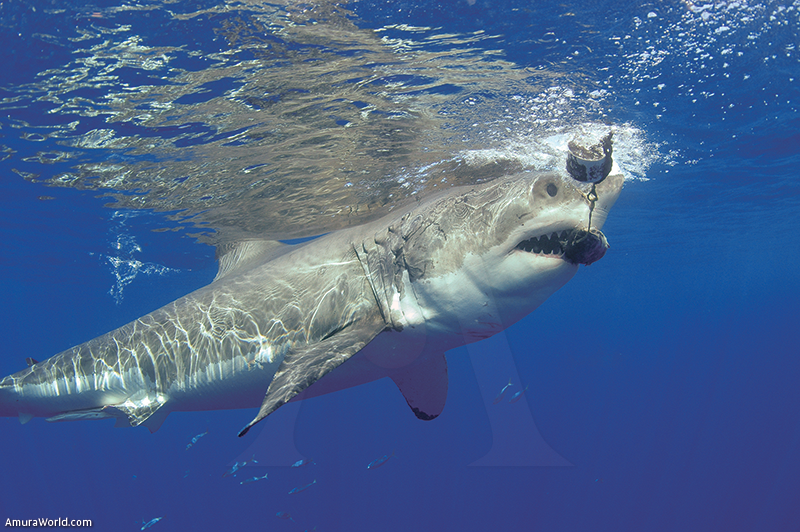 Since then, I have been able to travel all over the world in search of these specimens, and I find myself with incredible animals, majestic and impressive. To be in the water with sharks is, for me, the closest I can get to natures full expression.

Unfortunately, sharks are disappearing from the world’s oceans (Mexico is no exception) at a rapid pace, and there are few places where they can be observed in its natural state. Overfishing, mismanagement of resources, the lack of real and thorough vigilance has driven this species almost to the brink of extinction (more than 100 million sharks were fished last year). We have trampled the species to such an extent, that the shark fishing industry is undergoing a terribly rough time.

Yet another industry is rising, one that concentrates on observing these fantastic marine animals. To attract them, it is necessary to use bait, given that once we have them close to us we can study them and know more about them. Nonetheless, this method is not entirely approved by a number of scientists. 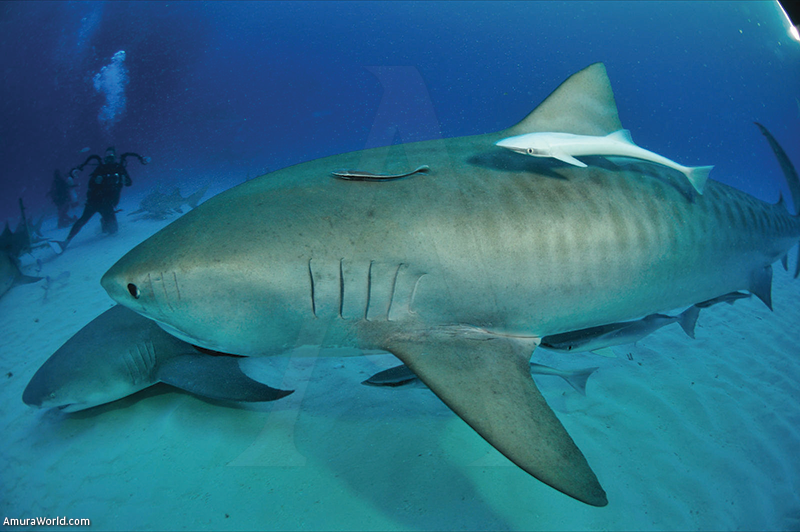 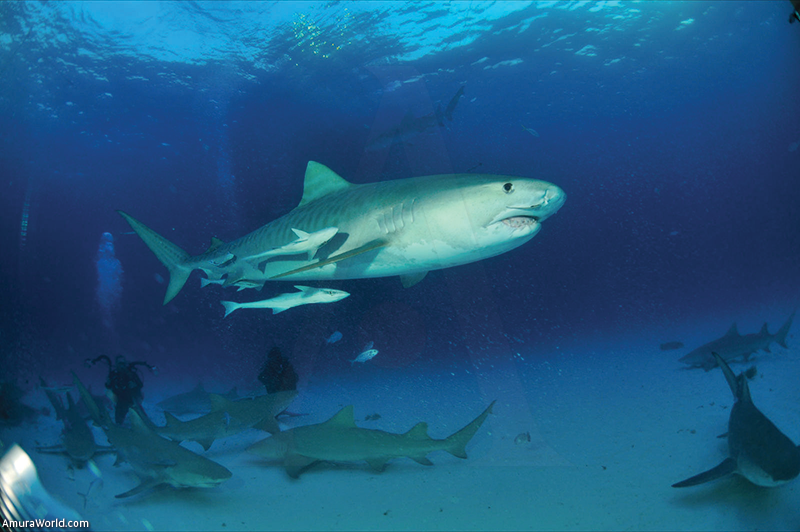 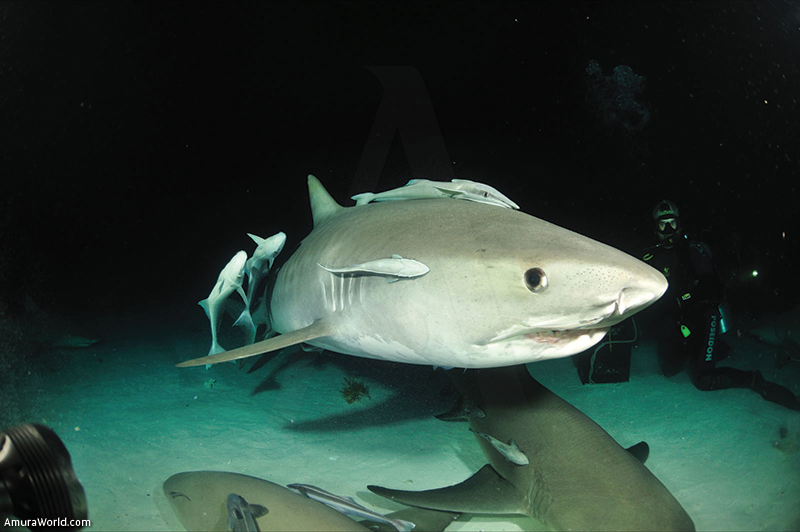 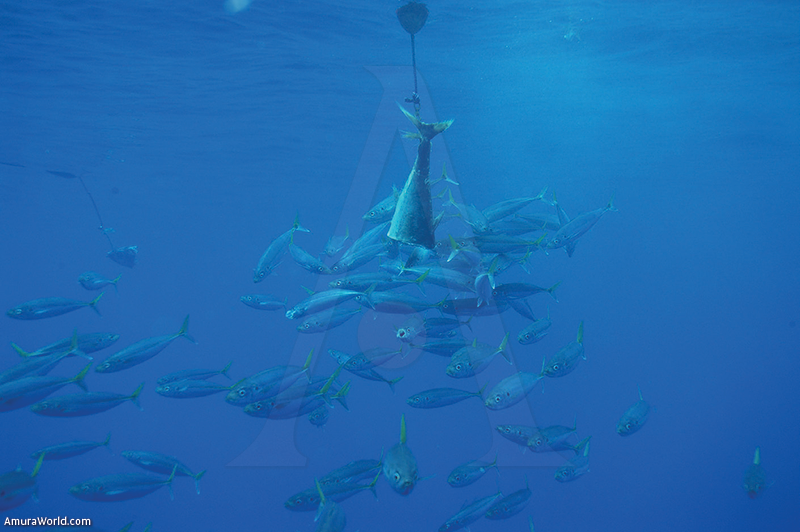 In my experience feeding sharks, I can comment that, to this date, we have not seen any dramatic change in the sharks when they are fed. Of course, always the one who feeds them is an expert, who knows their proper diet (almost always topped with fish or bonito), you must use a steel mesh suit and gloves, bear in mind which animal is more hungry, observe their movement patterns and behavior, always be alert and assisted by a safety diver, and not feed them more than it’s necessary. Before starting the activity, it is imperative to listen to the dive and emergency plan, safety and potential risks. If we comply with each of these requirements, I assure you, dear reader, you can enjoy some of the best dives of his life.

Based on my experience with bull sharks in Playa del Carmen, I can assure that their behavior does not change almost anything, because at the end of his season in this area, the animal disappears as fast as it arrived.

Notably, when you make contact with one of these beautiful animals, your perspective about them changes completely, and instead of destroying them, want to protect them. Many places in the world understand now this concept; and besides the protection of the species, it also signifies an improvement to the economy of the region. 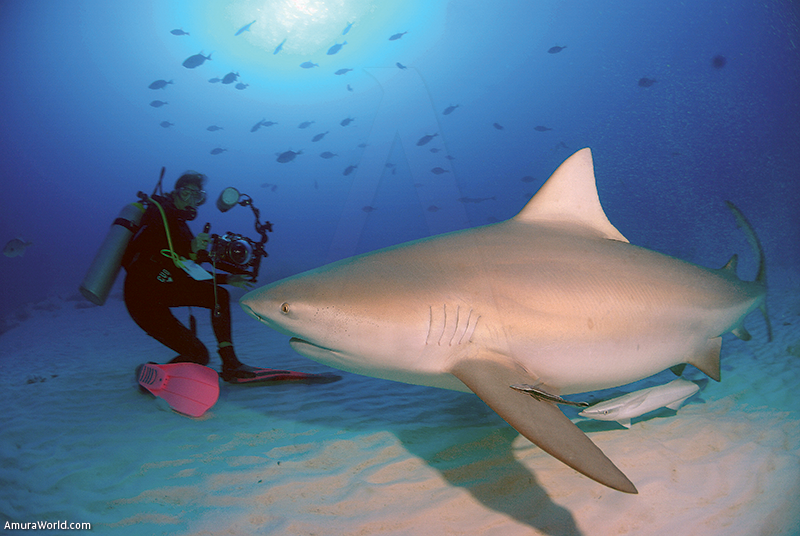 In the magazine “Espacio Profundo”, the master Iván Salazar shows us the following data. The diving industry estimates that 2.5 to 4 millions dives with sharks are attempted on 300 sites in 40 different countries. If every diver invested an average of 70 USD per immersion, the total value of this tourist-scientific product would stand at around 180 to 300 millions dollars. In the Bahamas, the feeding of sharks leaves an economic investment of 65 million dollars a year. In the Maldives Islands, the observation of sharks by divers is quite an important activity; there exists 16 diving companies that offer guided tours for underwater expeditions with sharks, and are affiliated with at least 39 resorts, leaving, according the Ministry of Tourism, 7.4 million dollars a year for the local economy. In contrast, the shark fishing industry produced only 1.2 million dollars.

In Playa del Carmen, Mexico, it is estimated that some 90 divers visit sharks daily, and that each divers pays an average of 90 USD. For the four months that this diving season lasts, the final tally would be in the order of 1.08 million dollars. This contrast with what was given to a fisherman who caught 25 sharks, all female and pregnant – a grand total of 130,000 pesos. It’s ridiculous.

I feel a profound sadness when thinking of these majestic animals that for many years we considered the princes of the sea becoming now beggars, clamouring to be protected by all means possible.

To conclude, I would like to empathize that a live fish is worth more than one on a plate that the species which do not leave money for the community are at greater risk of disappearing almost immediately.

Hopefully, readers, you can help us protect this species that has done us no harm, other than existing for almost 400 million years. 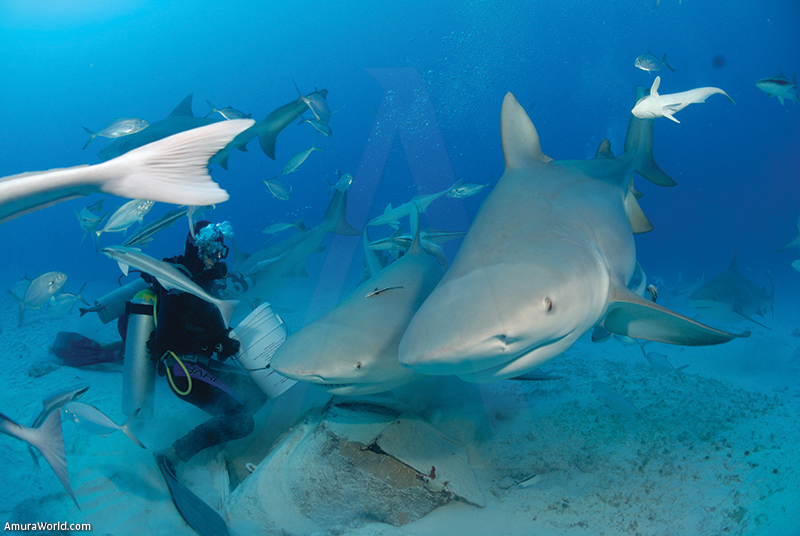