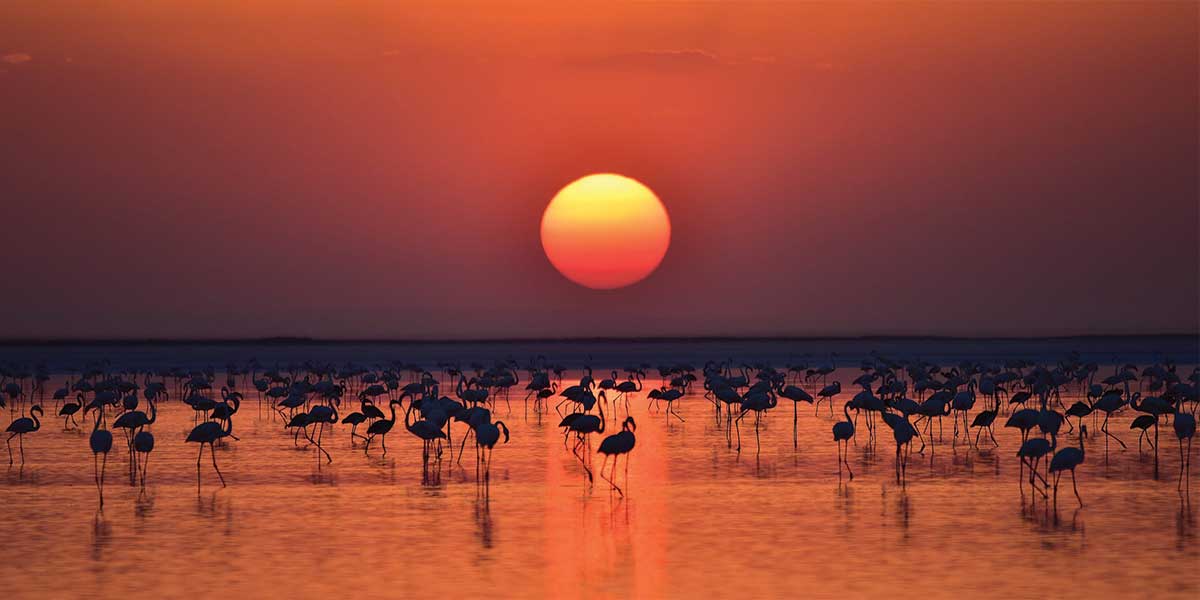 Salt Lake Tuz (Tuz Gölü in Turkish) is located at a 40 km from Cappadocia, on the route to Ankara, capital of Turkey and Istanbul, with an extension of 1.665 km2.

Salt Lake Tuz (Tuz Gölü in Turkish) is located at a 40 km from Cappadocia, on the route to Ankara, capital of Turkey and Istanbul, with an extension of 1.665 km2.

One of the hypotheses about its origins dates it back 20.000 years, when a part of the sea was confined got trapped by the rise of the Taurus Mountains, in the vicinity of Cappadocia, due to tectonic movements during the last glaciation. The salinity of the Lake Tuz is only surpassed by that of the Death Sea.

Lake Tuz is a special environmental protection area. At some times of the year the dense layer of salt can reach up to 30 cm. Its depth fluctuates from 60 cm to 2 meters. In the 17th century a road was paved that still crosses it from side to side. It is a class A wetland, home for 71 endemic species, according to the biodiversity research project. Turkey has 9.576 hectares of protected areas.

Lake Tuz provides more than 50% of Turkey's salt, of which 300.000 tons are produced annually and exported more than 60 countries. Visiting this site has become a favorite experience in recent years for photography, health and nature tours.

It is a landscape of hypnotic beauty, where depending on the time of year the options for enjoyment change; so does the coloration and density of its waters due to the amazing composition of the elements that make it up: this is one of its most attractive features.

The lake is compared to a mirror of the sky, since, during the summer months, its whiteness is so bright over its entire length that it can be clearly observed from the cosmos, so it is used to calibrate the remote sensing equipment of the space shuttles.

In another season, due to another natural process – the blooming of Dunaliella Salina – the waters of Lake Tuz turn a beautiful pink color. These algae are used for cosmetics and dietary products for their beneficial health properties. 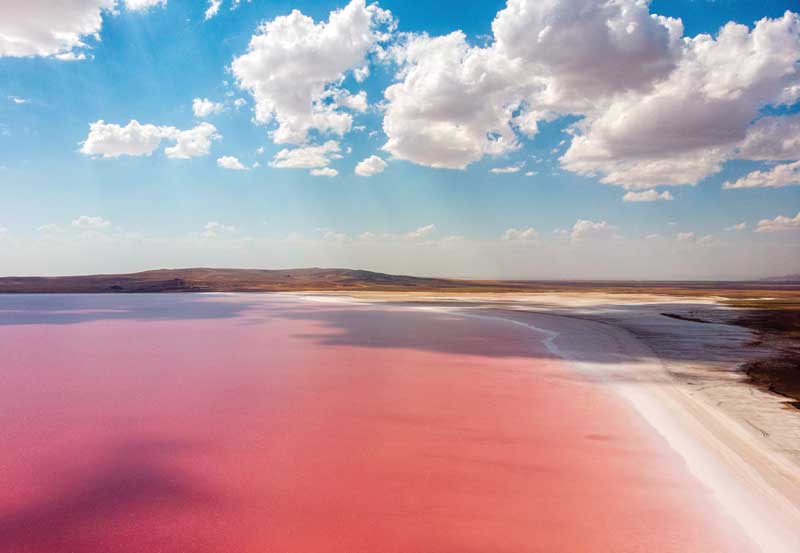 The Lake Tuz protected area is considered the best model for studying how to cope with the consequences of climate change.

Twenty endemic plants are being genetically researched for their high resistance to drought and extreme climates that scientists predict may occur in the future if current conditions continue.

Here is a bank of plants that are capable of surviving, in addition to salinity, drought, and that are not found elsewhere on the planet, this is one of the reasons why it is considered a genetic reserve area. Scientists are studying the feasibility of transferring their genes to edible plants to make them more resistant in different latitudes of the planet, or even to be taken into space.

Lake Tuz contains different species of halophilic bacteria (adapted to extreme saline environments) that are used for their properties in various fields of biotechnology: they are easy to cultivate, require a minimum of nutrients and offer little risk of contamination. They are used for the degradation of toxic waste, production of enzymes and proteins, among others. 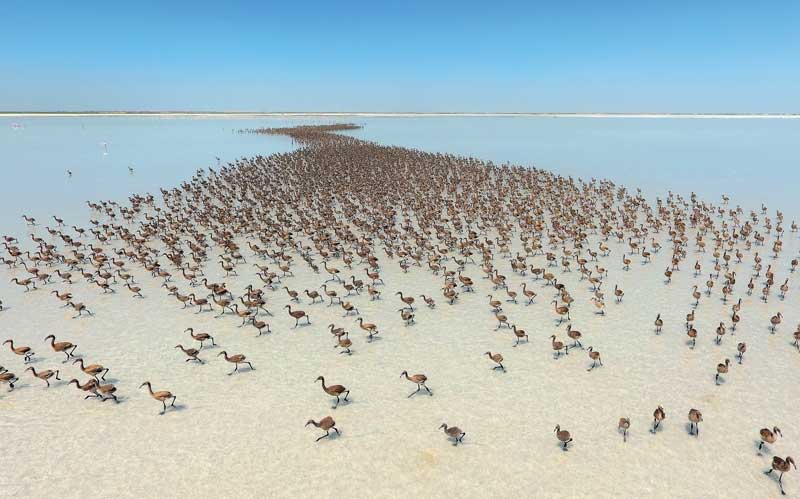 There are several springs and a freshwater wetland in the lake’s terrestrial extension, as well as abundant groundwater; the minerals in its waters are attributed with great benefits. Being surrounded by plateaus, Lake Tuz has no outlet to other tributaries. Beneath the lake is an immense natural gas reserve.

This is a destination that is increasingly visited by nature tourism enthusiasts. It is on the migratory route of birds, such as pink flamingos that travel long distances to nest and spend the winter in its waters, this region has documented the record annual number of this species’ births. There are also nesting cranes, geese and wild ducks, among other. 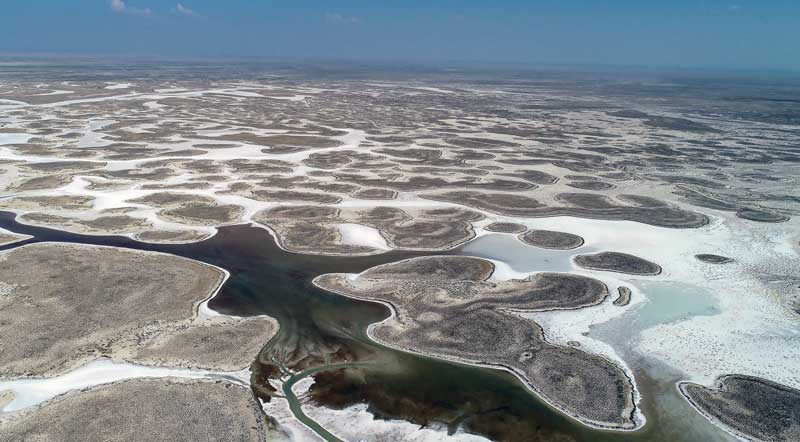