Orchid, a gift from the gods

The orchids have been valued since thousands of years ago, in fact the mystique of this flower worthy of the gods, is appreciated by different cultures of the world. Its name is derived from orchis, a Greek word that means testicle, so this name acquired it since. In some terrestrial species, you can see how the tubers grow in pairs.

These flowers belong to the botanical family Orchidaceae, which comprises between 25 thousand and 30 thousand species, and is very likely you can talk to about 6 thousand hybrids. These beautiful flowers are exhibited throughout the world, but you can find them abundantly in the tropics or warm-humid.

In 1981, Singapore adopts between their national symbols to the orchids, and is one of the places that currently manages programs for the conservation of these species, due to the high number of extinct species in this nation because of deforestation.

The geographical location of Singapore provides a suitable climate for the production of these plants, thanks to its proximity to the equator. Unfortunately many of the natural habitats and optimal for the growth of the orchids have disappeared by the destruction of the habitat. 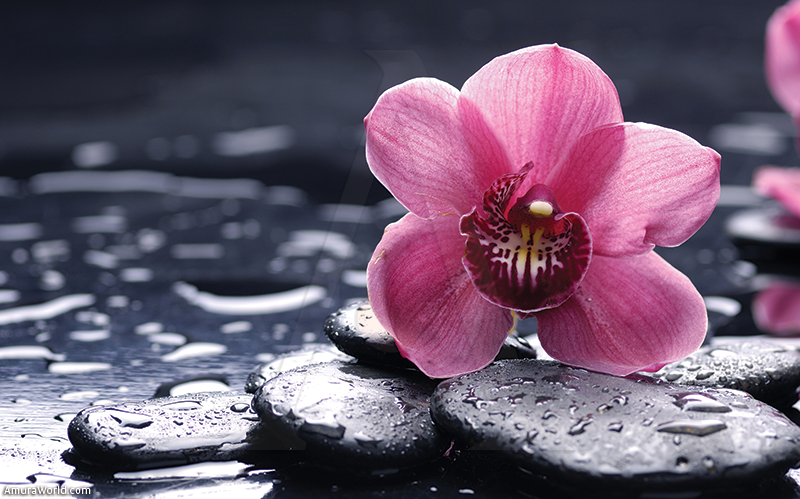 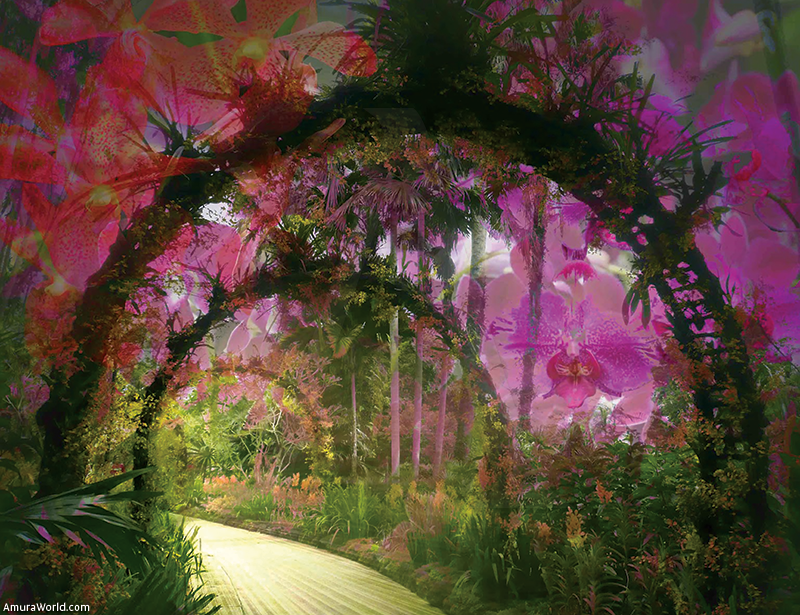 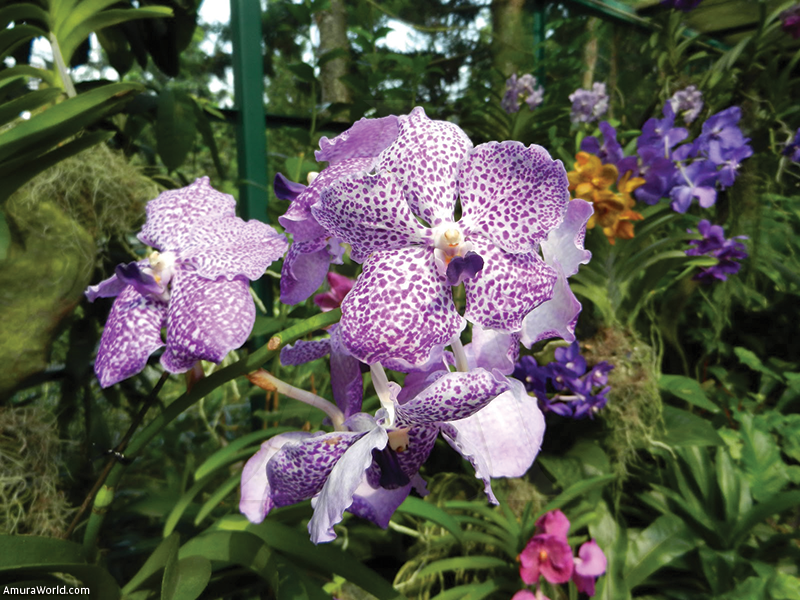 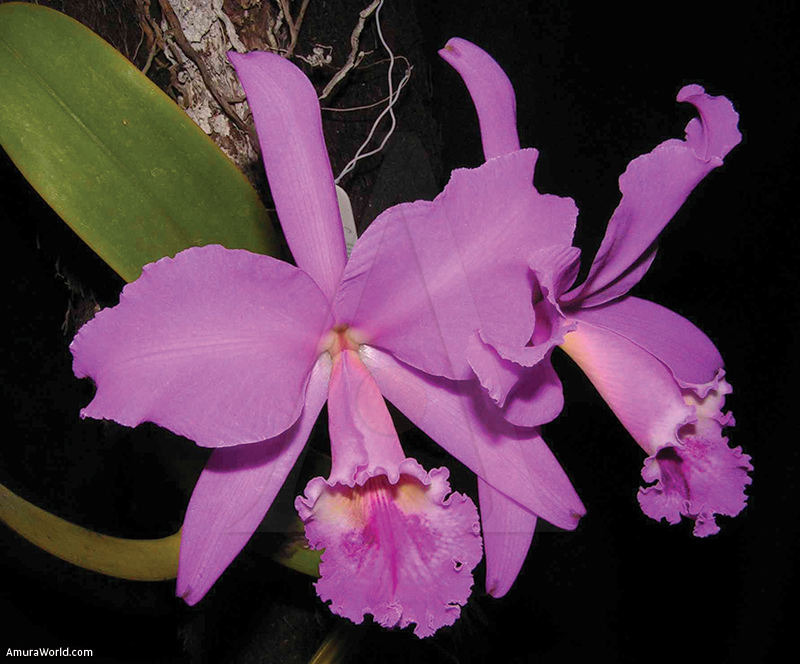 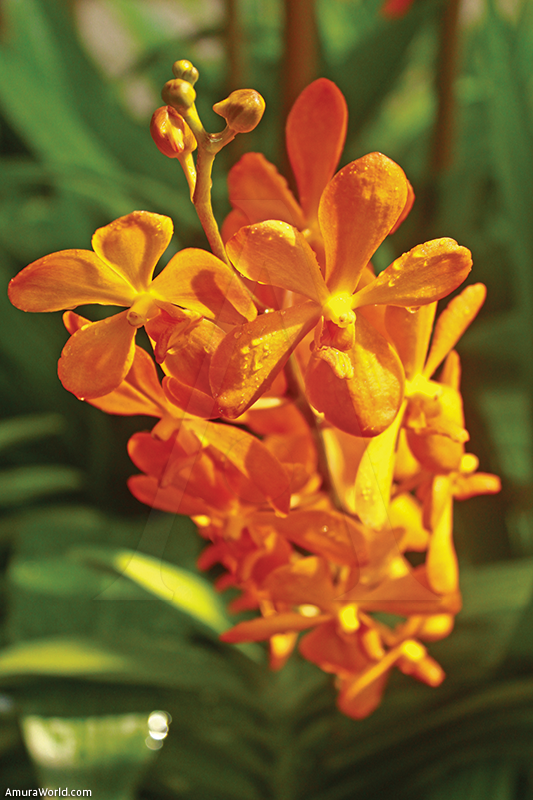 Almost 226 species of orchids are available in Singapore. However, there are 178 species that are considered extinct, and only five are thought to be common. The program of conservation of orchids has as objective monitor existing species, explore ways to its conservation and increase their number in the natural and urban environments.

One of the best ways to conserve the species is reintroduces them in suitable spaces for their reproduction and life. An example of this is the insertion of the plants in trees on the roads, parks and natural areas. 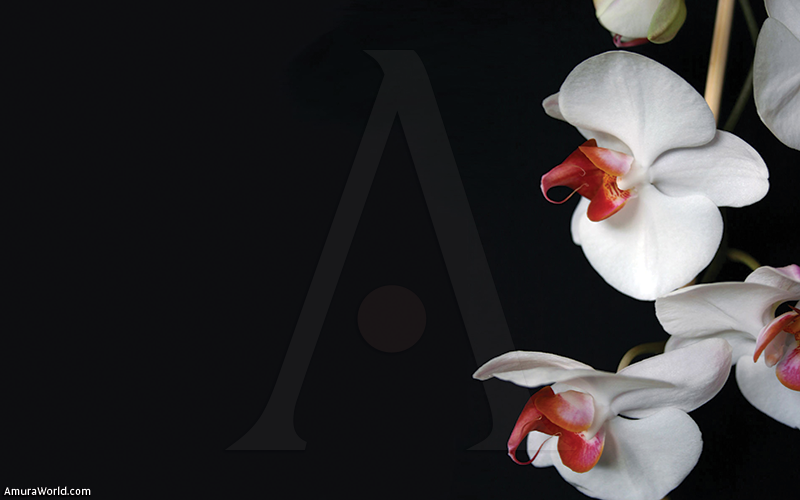 The climate that orchids seek to live are places where the water and nutrients are scarce, its evolution has been to develop storage bodies of water and nutrients, roots able to carry out photosynthesis and flowers with strategies for reproduction.

The flower is the part the most admirable about this plant and due to its smell, shape, color, and behavior, has been the center of attention in many parts of the world. Though they vary in their size, these flowers usually have six parties, three sepals that are equal among themselves, located in the back and three petals that are opposite, of which two are the same and a different one; the latter is at the center of the flower, the labellum being the most striking part.

The size of the orchid is very varied, there are from miniatures of a few centimeters, whose flowers are only seen with a magnifying glass, elongated plants up to 15 meters, which grow entangled in the trees, such as vanilla.

The orchids presents two types of growth. The orchids which grow from a single point and are developed each year, adding leaves and grow a stalk in proportion, as well as orchids that grow toward the sides, in which one of the terminal buds die and growth continues with the emergence of new outbreaks.

In a natural environment, the orchids are fed by the organic debris that has accumulated during many years or that little by little nature provides. On the contrary, cultivating orchids out of its habitat, it requires human intervention for their survival, as the conditions where they are going to develop are not the same, so we must provide them with climate, soil and nutrients essential for their survival and development.

The orchids can be reproduced sexually and asexually. The sexual is performed with genetic exchange and offspring obtained genes of both plants, which ensures greater diversity in the characteristics of the offspring. The asexual is derived from fractions of the mother plant. Two big advantages of asexual reproduction is to obtain plants of higher quality or purity in less time and the other is that you can get them in any part of the year, likewise the plant will flourish more than once a year. 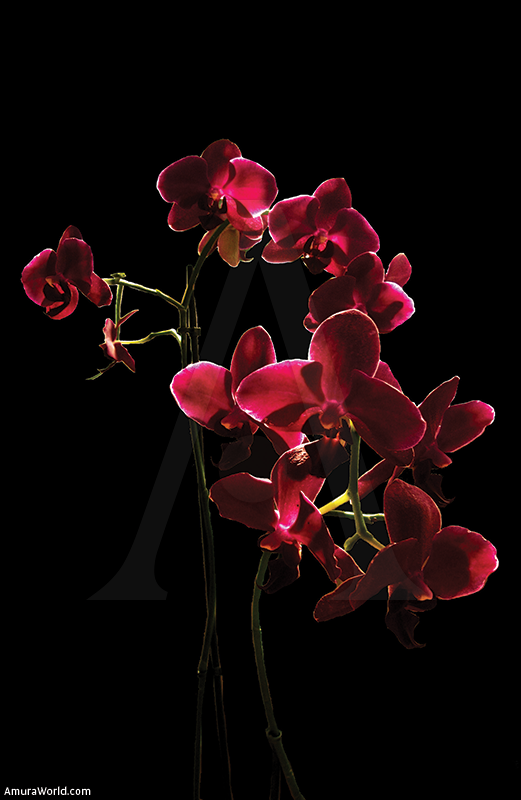