Fall is a season of change, nature transforms to reveal to different panorama, which makes dressing differently necessary to adapt to the changes in the weather. Fortunately, this transition is the perfect excuse for the arrival of a very full season in which all the fashion resources are at their highest. Sobriety and melodrama are the common denominators of the new trends in which the contrast of extremes is fundamental: no halfways will be acceptable. Moreover, the revival of the 1980s serves as a stylistic frame- work for this meeting of forces.

This is a leitmotiv of the main collections that present a contemporary fashion and exciting and functions versions of looks that are already considered as retro. 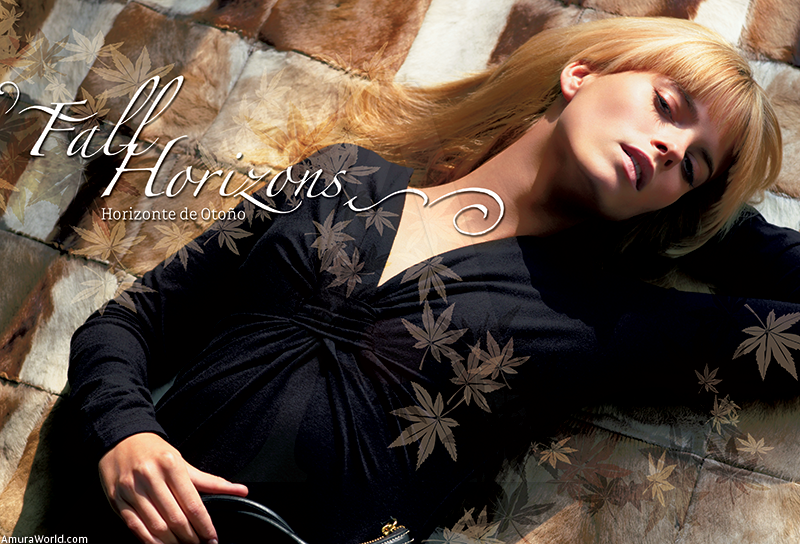 In this new season, figures are especially important.
Everything starts fromthe figure of an egg timer, with a very defined waist and verymarked shoulders which applies both tomen and women. In ultra-stylized terms, prolonged figures produced by narrowgarments such as cigarette pants.However, one extreme invariably leads to another, volumes are equally important:we find tulip skirts, rounded sleeves and other abundant cuts. 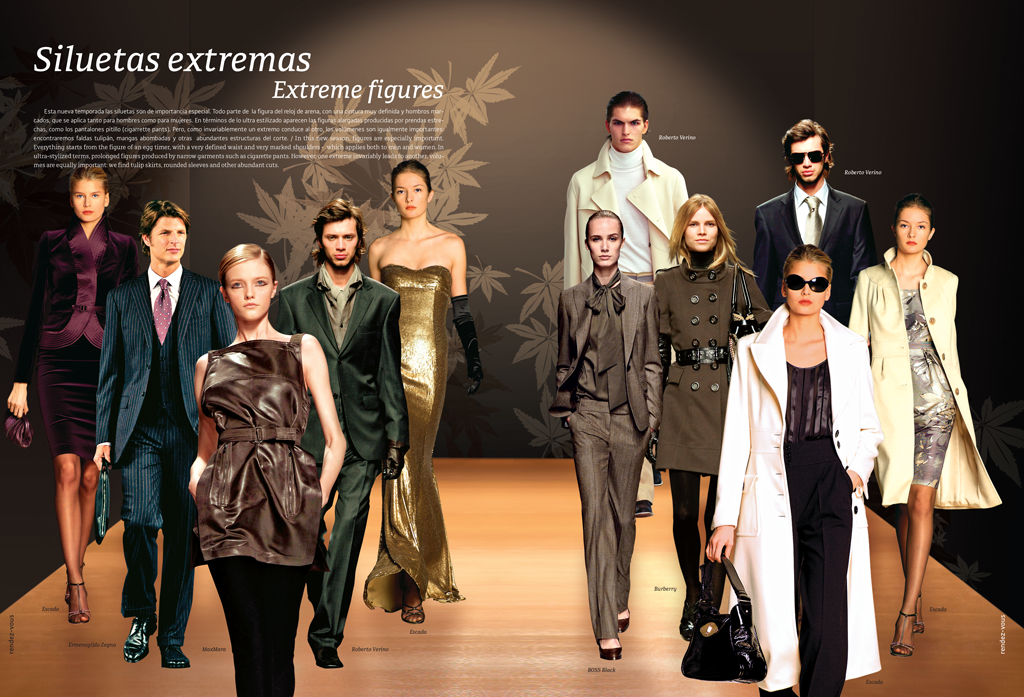 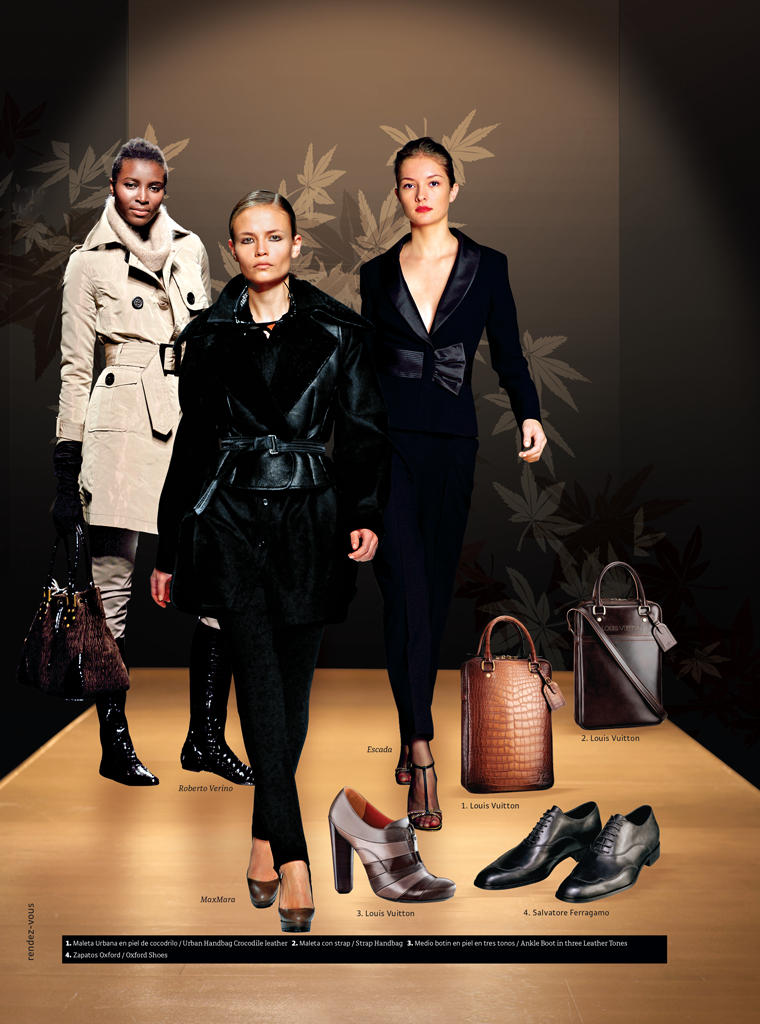 During the final seasons of the year, fashion usually turns dark and this year is no exception. Gray is the favorite in all its variants and ranges, together with black, the emblematic color of sophistication.

Both go from head to toe, as the saying “tone on tone” goes, alternating only between different textures. So much sobriety contrasts dramatically with vibrant tones of raspberry red, emerald, apple yellow, grape, fuchsia, lime and other electrifying blocks of color. 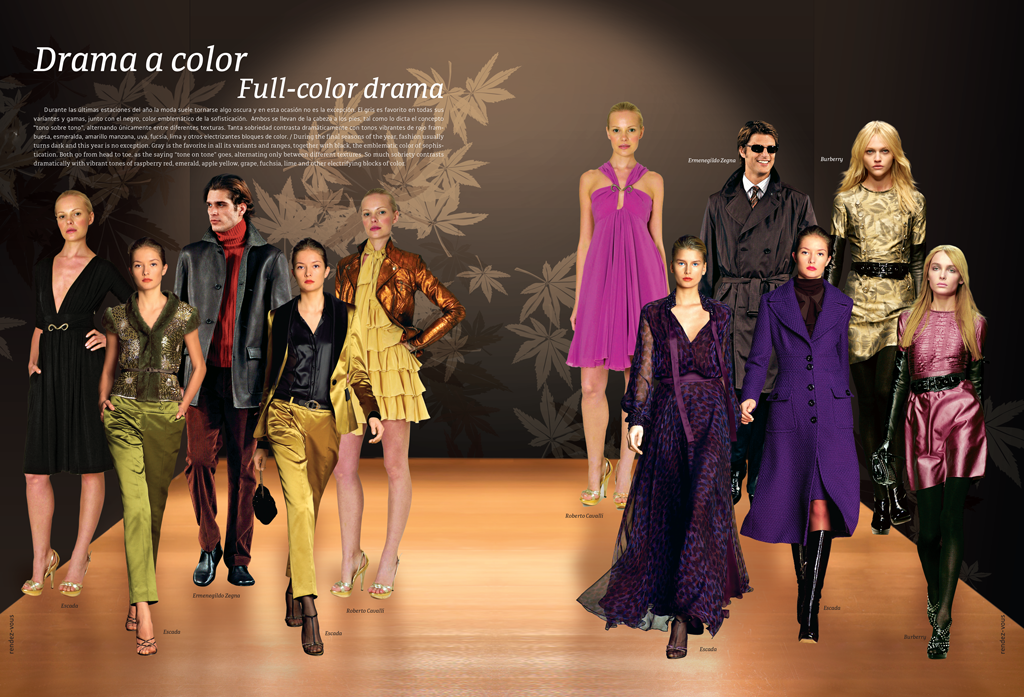 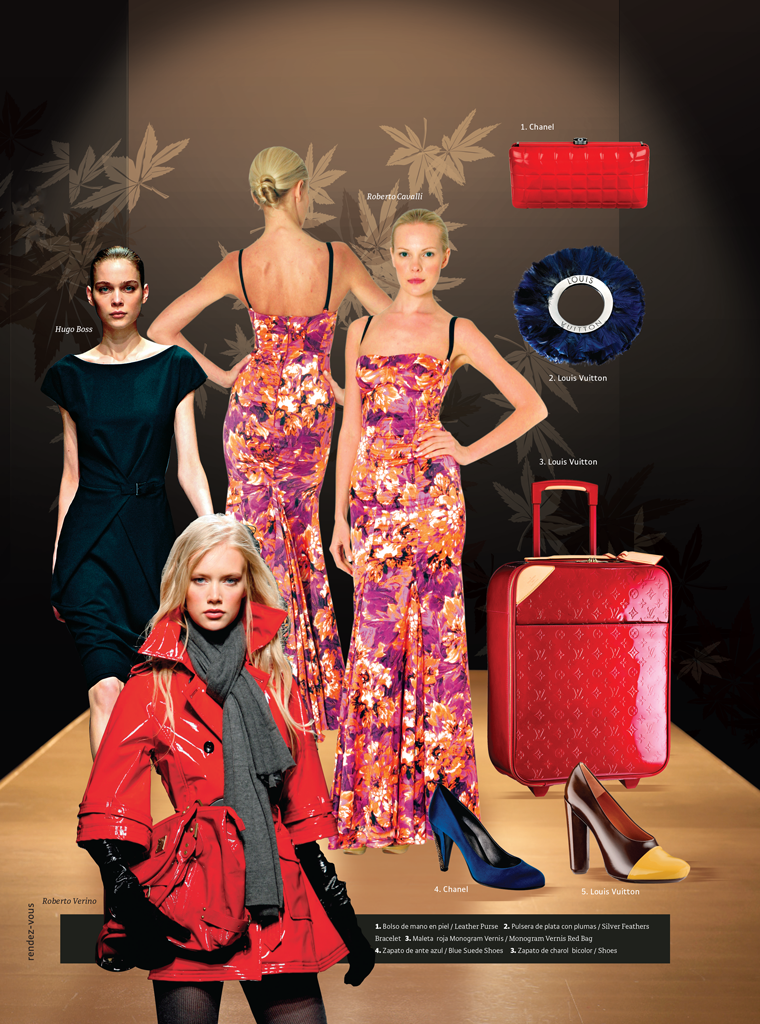 Textiles are the soul of fashion and the cold season is the perfect excuse to enrich them. Elaborate textures and baroquematerials are perfect for the simplified cut shapes and black andwhite combinations. A succession of silk velvet, exotic leathers, mohair fibers and othermaterials produce an extravagant and warming luxury. 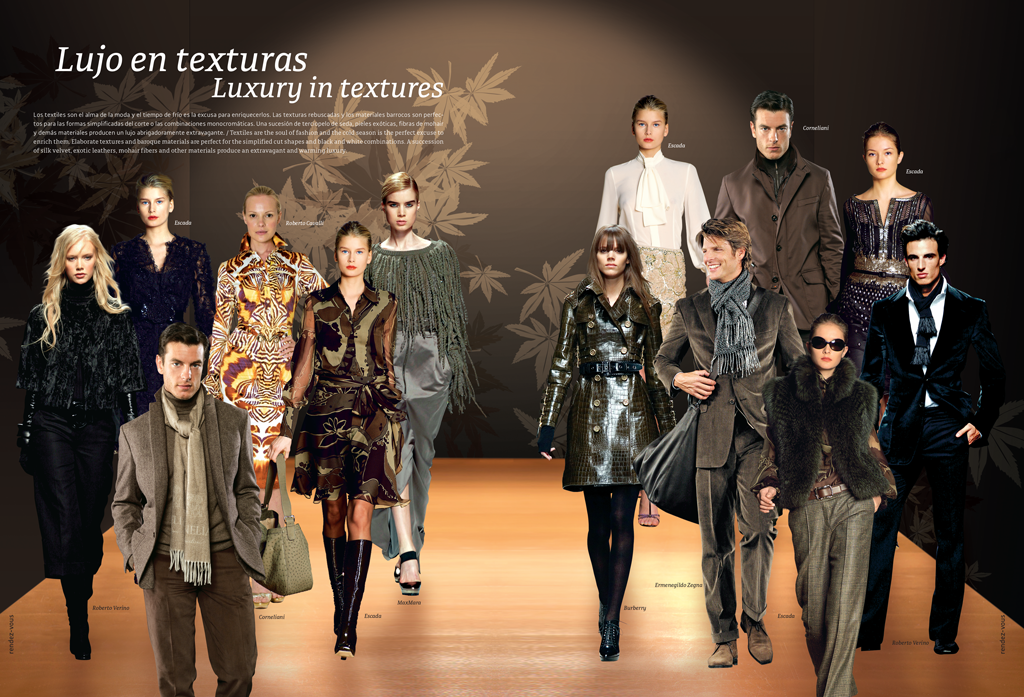 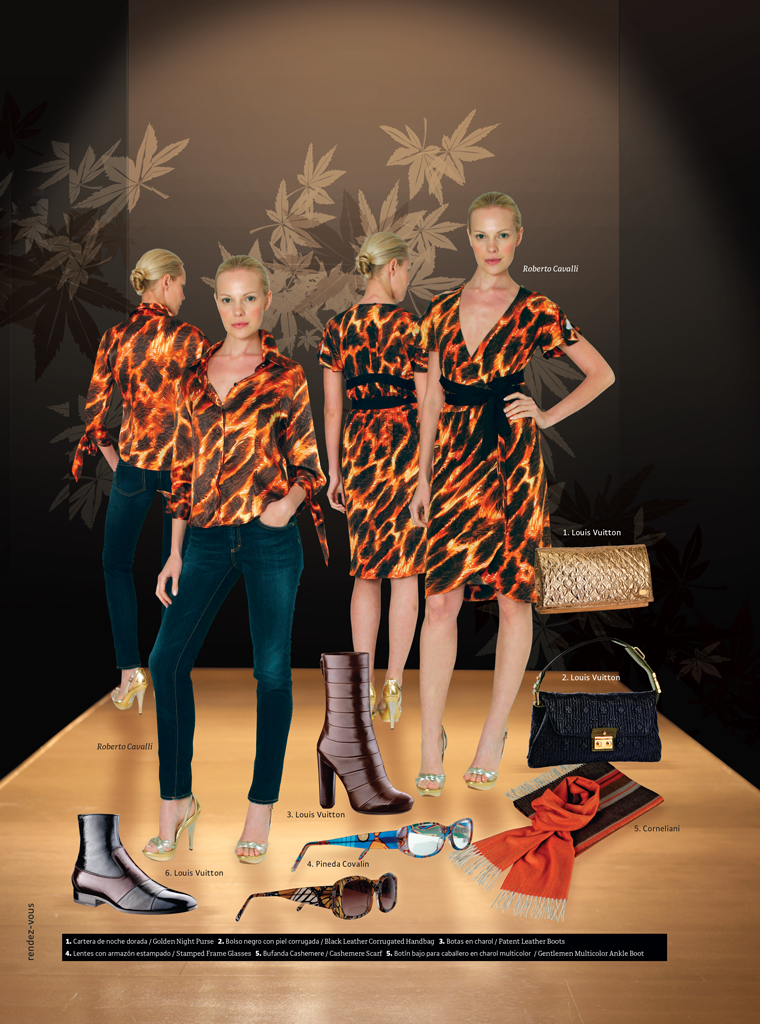 Clean shapes are heightened by beautiful details and within this framework, accessories renew their growing dominance. No style will be complete without corset-style belts for her and urban cases for himand a spectacular pair of boots. 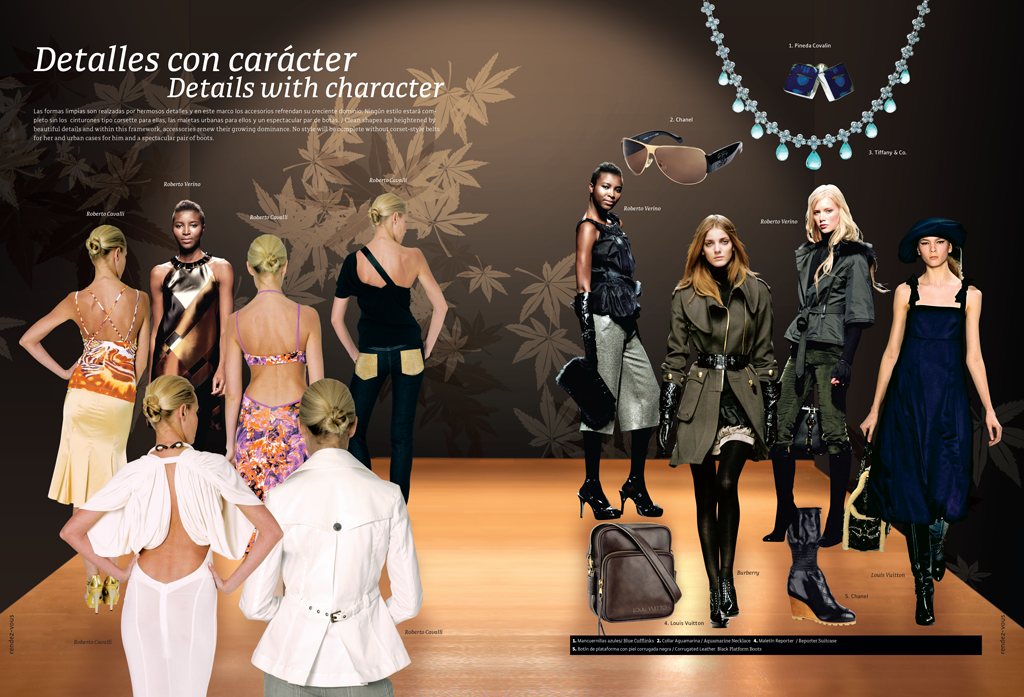