No other watch runs longer: The new manually wound A. Lange & Söhne timepiece has a power reserve of one month. That is why it has been named the LANGE 31. Another innovation, a constant-force escapement, assures that power delivery is uniform throughout the entire 31-day period. Additionally, Lange reintroduces the venerable key winding mechanism.

People have always been fascinated by the waxing and waning of the moon. So much so, in fact, that already the oldest calendars used the span between two new moons as their basic unit of time. The construction of a mechanical wristwatch with a power reserve of a whole calendar month, not to mention constant rate accuracy across the entire period, was one of the few as yet unmastered horological feats. Now, it is reality: the LANGE 31.

A programmatic designation for a power pack with the so far unimaginable power reserve of 31 days – plus continuous rate stability. With it, the horological year is now subdivided into 12 “winding sessions”. 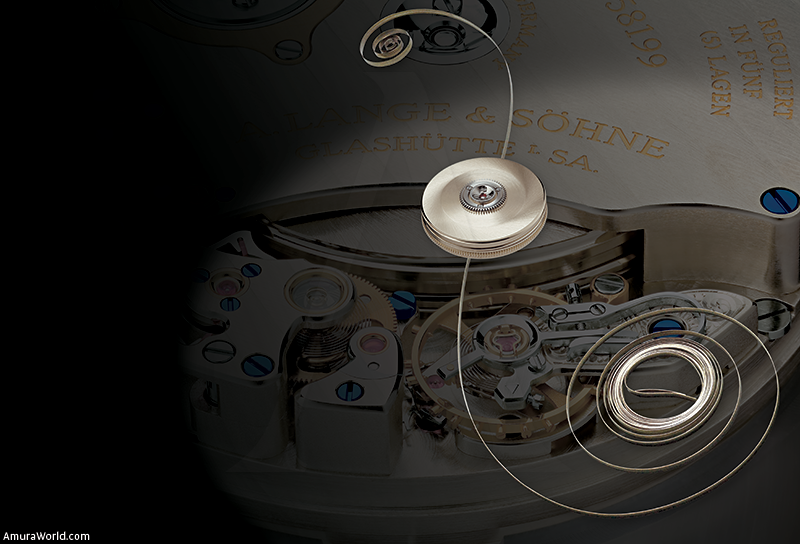 To store this amount of energy, the LANGE 31 features two stacked mainspring barrels with an inside diameter of 25 millimetres. The prominent twin barrels occupy three quarters of the movement’s footprint. Each measuring 1,850 millimetres in length, the two mainsprings are five to ten times longer than those found in conventional wristwatch movements. Their combined energy is enough to lift a 100-gram bar of Swiss chocolate 320 centimetres – more than 10 feet. It would be quite a cumbersome task to wind strong springs like these with the delicate components of an ordinary winding crown train. That is why Lange’s engineers turned to the “key technology” of historic pocket watches. 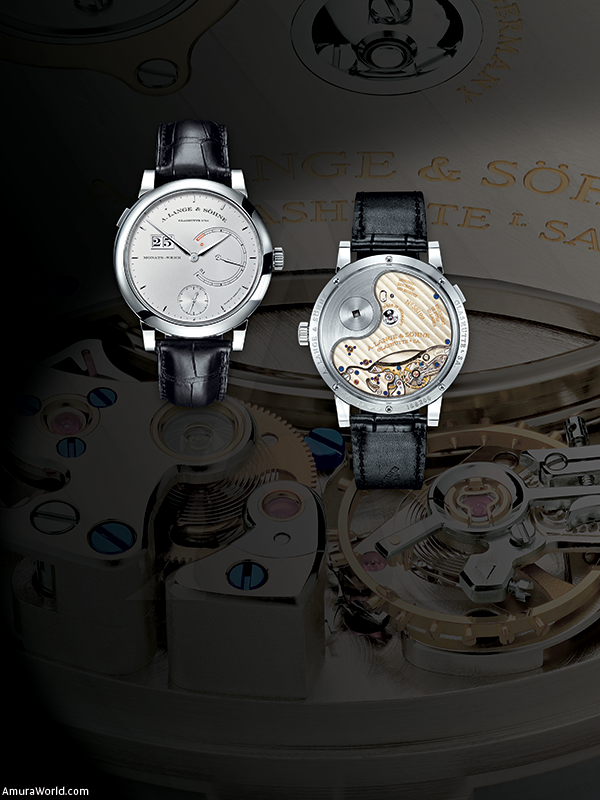