I Dream of Summer

The summer season embraces us, which delights us with sunny mornings and heavy evening rains. Summer arrives serenely but with golden aces up its sleeve in terms of wardrobes.

Looking back towards the spring that is now over, the summer solstice lets its buttons flourish to bring us clothing and accessories that burst both in shapes and natural prints. It also provokes and captivates with the flavor of in all its intensity. It looks wild and fierce with maximum luxury, with even wilder accessories. The sweet n’ sour defines it with its citric mix with predominantly orange tones. It calms and marks the path to the avant garde with perfectly defined lines. It is flighty and impresses with mulberry-colored butterflies. It lowers the intensity and emphasizes formality in ranges of grays for both sexes. It closes with a grand finale leaving a halo of ambiguity for women who stand out for their strength and character.

There are no excuses. The season has a synonym: total sophistication. 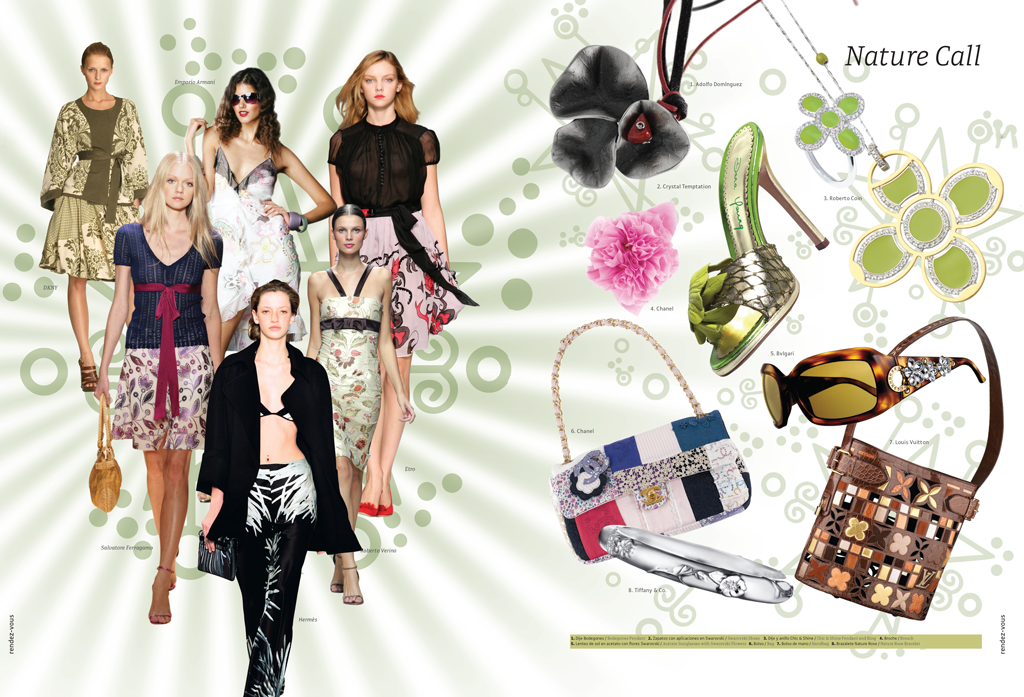 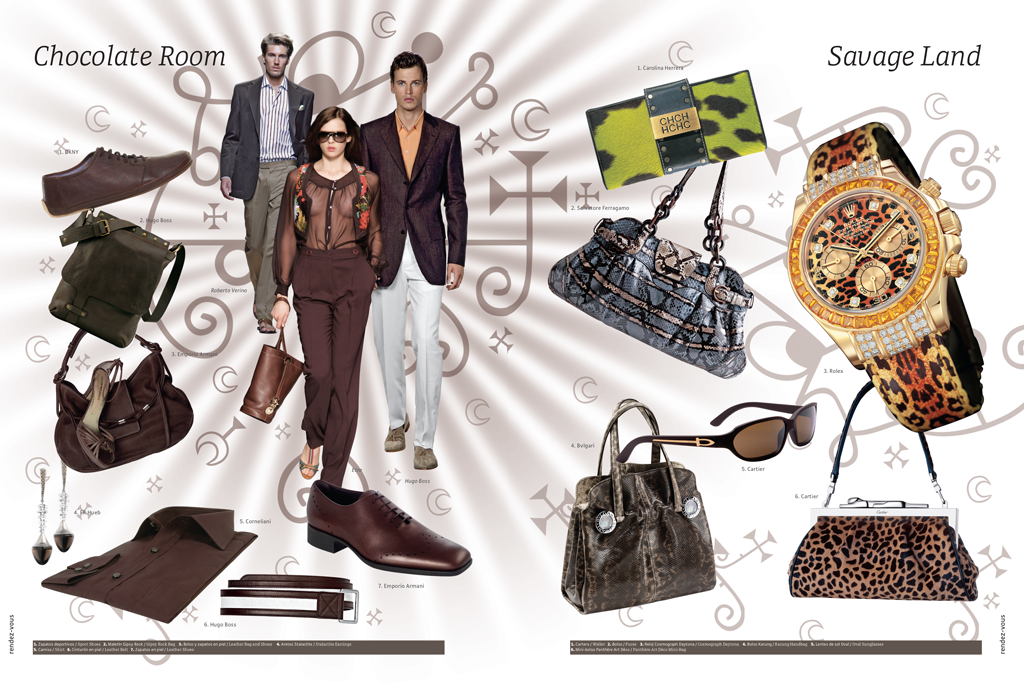 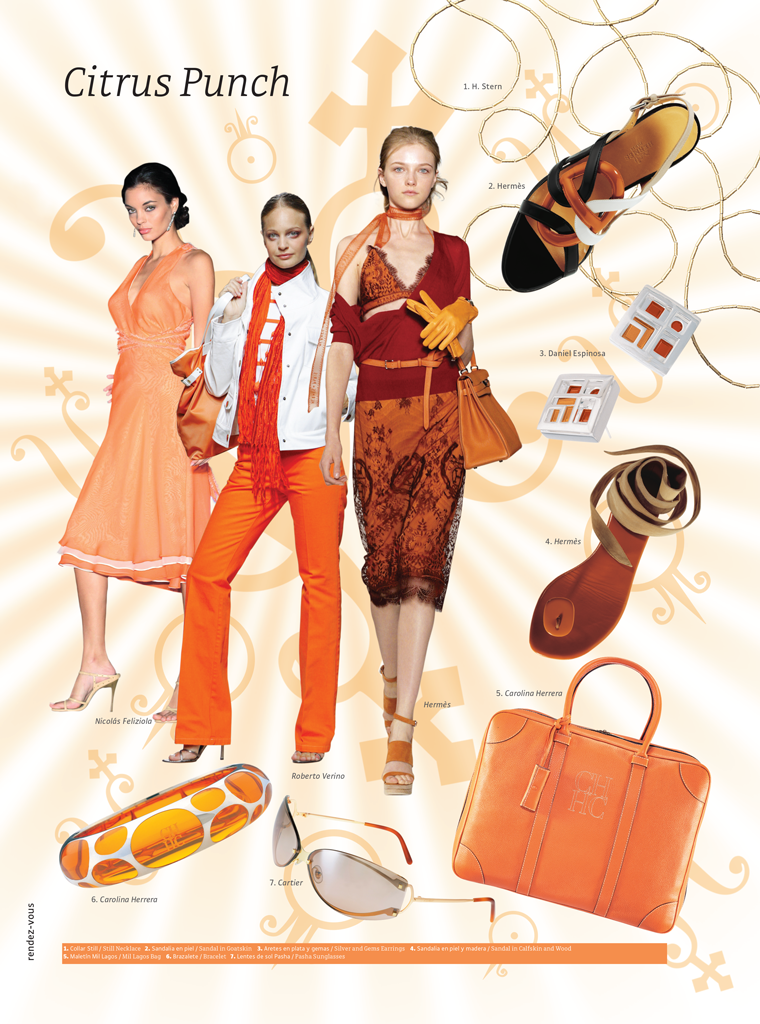 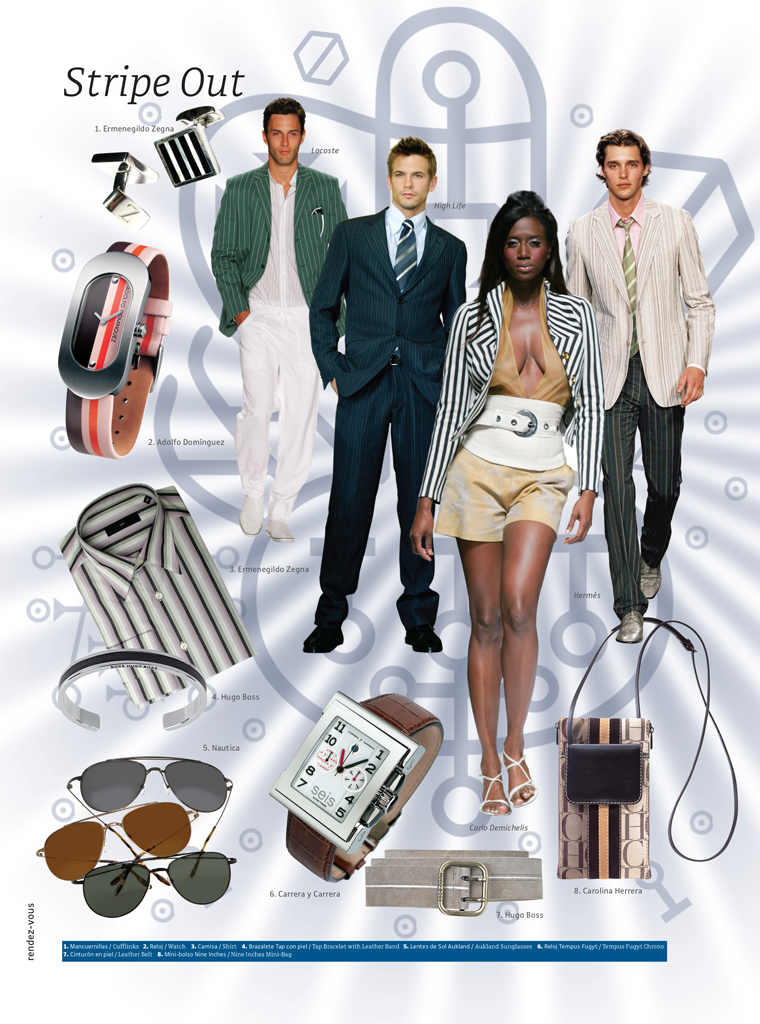 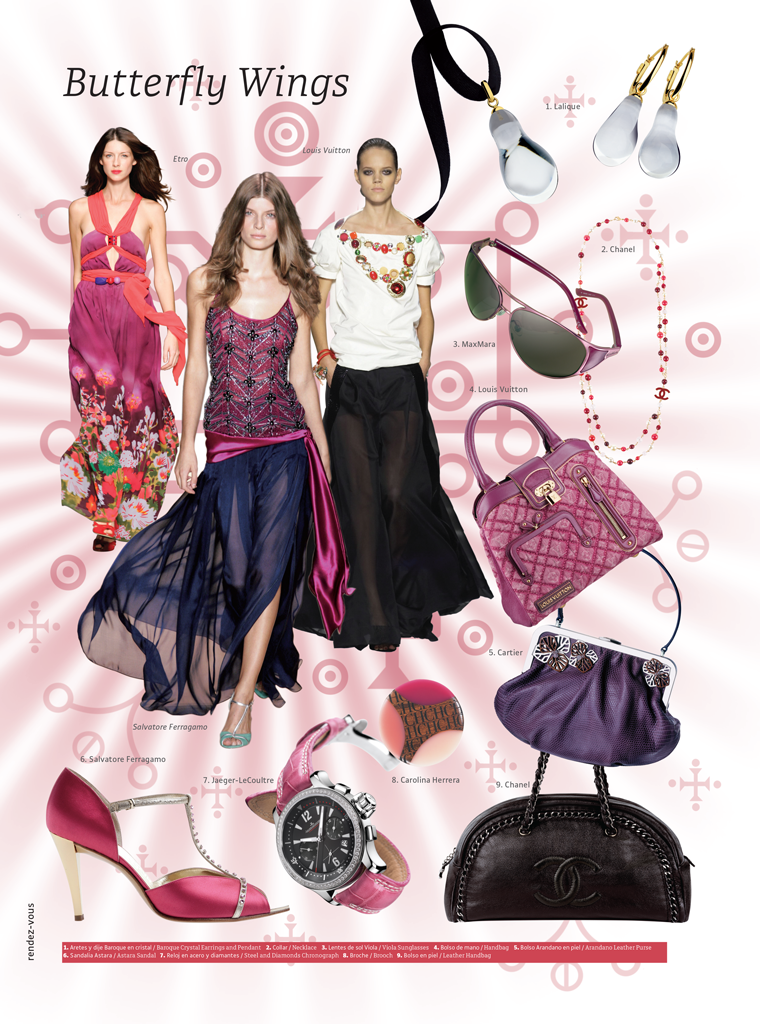 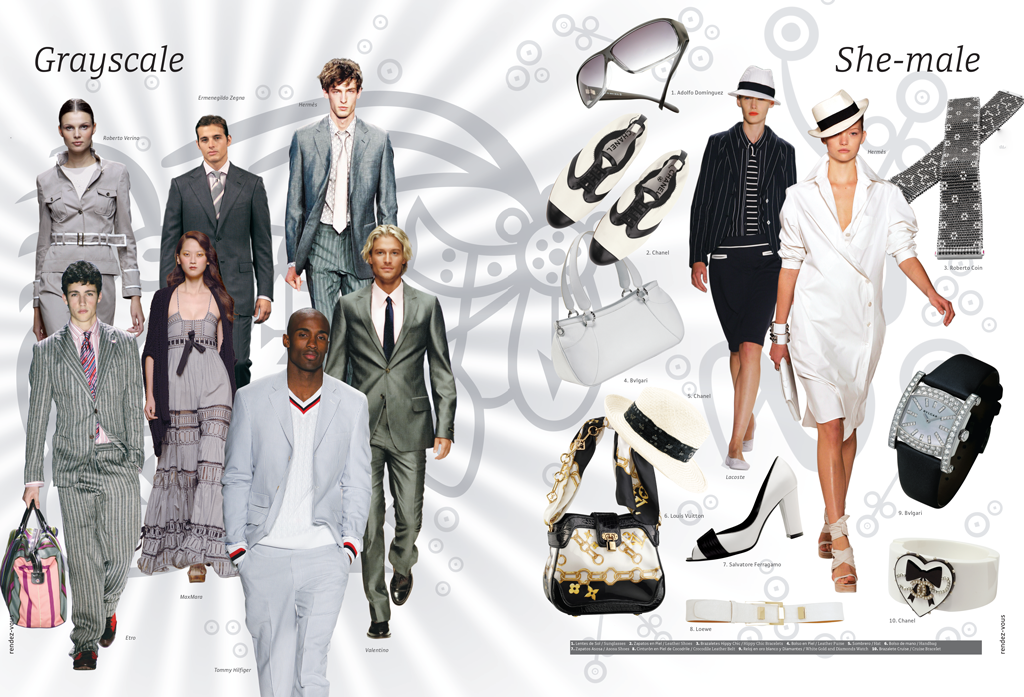