During the 50’s and 60’s, several firms supplied pulse chronographs to French pilots. These watches were known as “Type 20” and one of the requirements demanded by the French Ministry of Defense was that they have a flyback function.

This function allows the watch to be stopped, reset and restarted by pressing only one button. In aviation it is not that important to know the duration of an event. It is imperative, however, to know that it took place within a certain time limit and, immediately after, monitor a new event, like when the pilot drops a bomb or packages of supplies.

This function was patented by Longines- Francillon in 1936. Another requirement for these watches was that they be precise (with only an eight second variation per day), that they have a 35-hour movement reserve and that they resist the opera- tion of the flyback system 300 consecutive times with no problems. 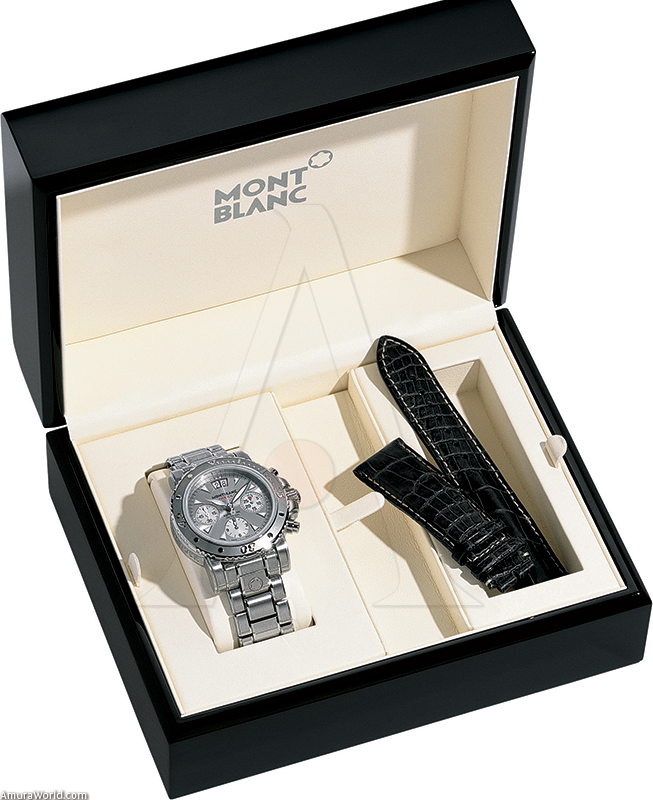 In timepieces that do not have that function, the process requires three steps instead of one.

Today, the flyback mechanism has reappeared. Truth be told, because of flight computers, pilots do not need a complication of this type. However, the presence of this mechanism accentuates the personality of sports watches and, in the case of pilots, nostalgia for days gone by. After all, a watch is one of the many ways we project our personality and interests. 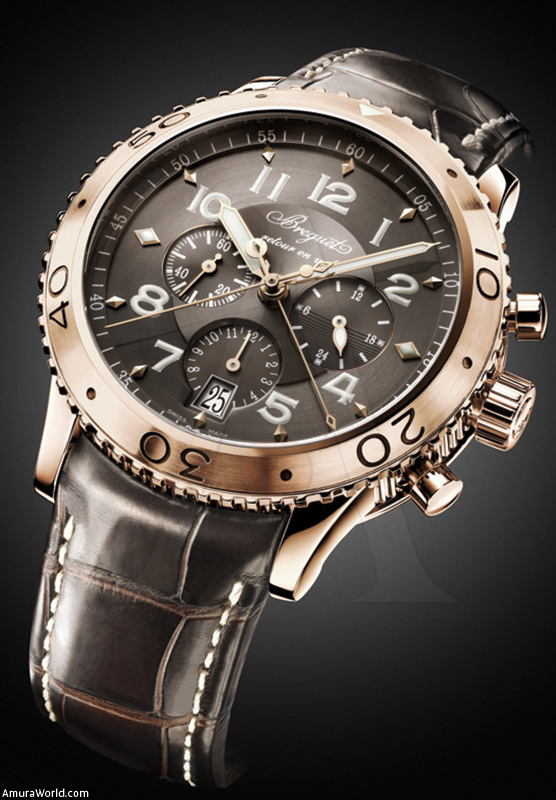 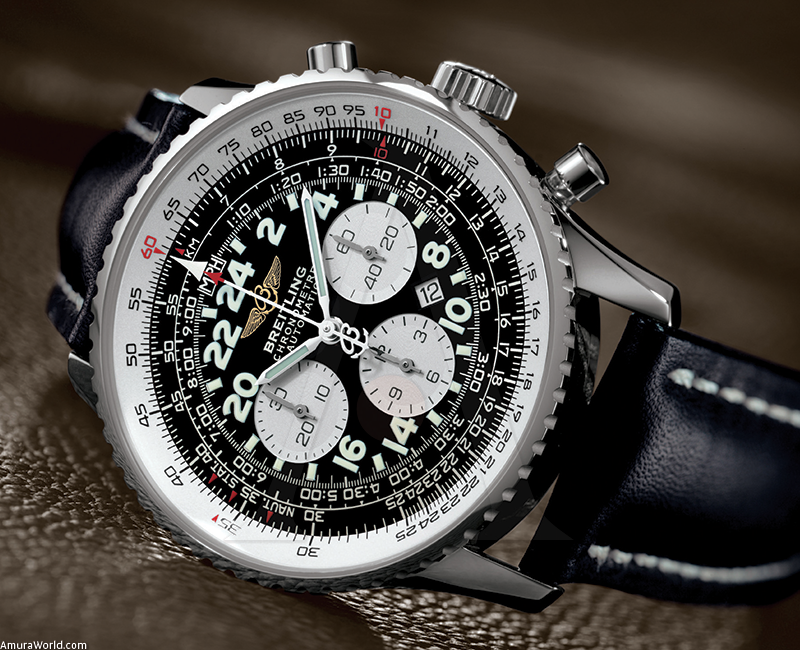