The most iconic stores in the world

There are many shops in the world, but only a few have a history, a context and a level of exclusivity that makes them icons of modernity and taste. And according to this, these are five of the most iconic stores in the world.

Located on a street that was built right after the French Revolution, this was the first store of Coco Chanel; it opened it’s doors in 1910, at the beginning it was a hat shop called "Chanel Modes". The iconic rue Cambon was the place where she met SEM, the caricaturist who was in charge of the first ad campaign of the legendary perfume CHANEL N°5. This was the first boutique in the world in it’s most strict sense; up until today, the concept we have has been the headquarters of the Chanel World. 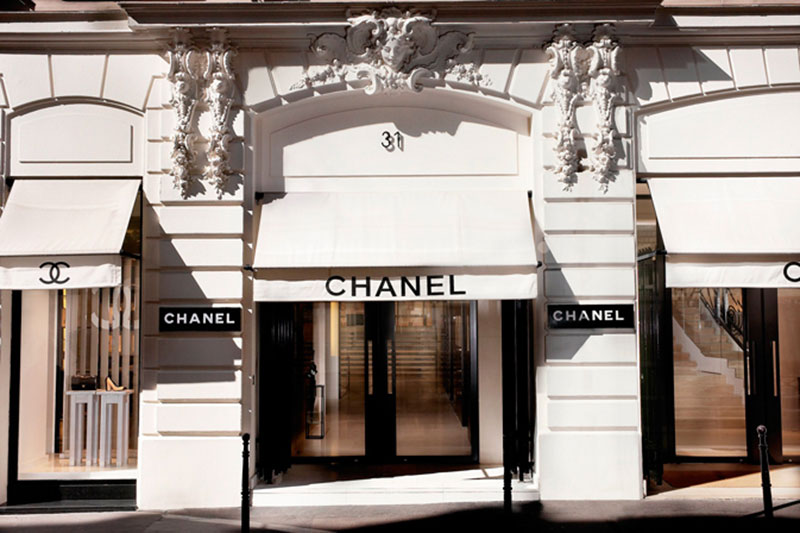 The store was already known Tiffany´s before Audrey Hepburn immortalized it in the cinematographic version of the novel written by Truman Capote: Breakfast at Tiffany’s. However, it is impossible not to feel special affection toward this firm and it’s iconic NY store without thinking of Holly, one the most chic and interesting female characters in history. Few know that during it’s beginning, Tiffany’s was a lamp and paper store! 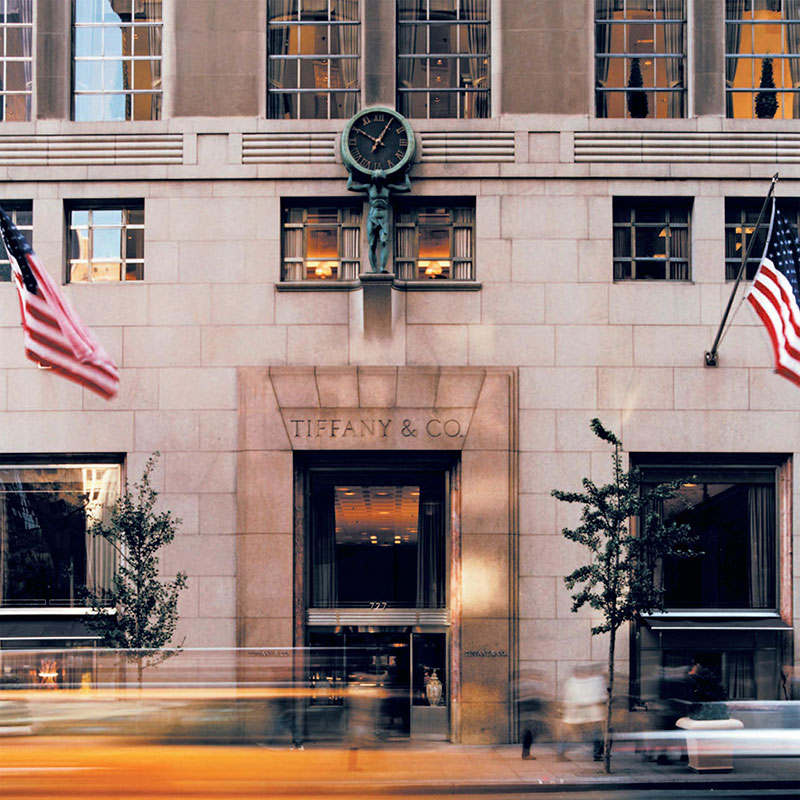 Located in Via Condotti, on the bottom of the staircase of the Spanish Piazza, this Gucci store has been open since 1938. The facade was designed by Frida Giannini, but it conserves the architectonic elements of it’s past. This flagship store is not only iconic due to its exclusive brand, but also because it has been the protagonist of several pictures taken to royals, artists and nobility of all the world. 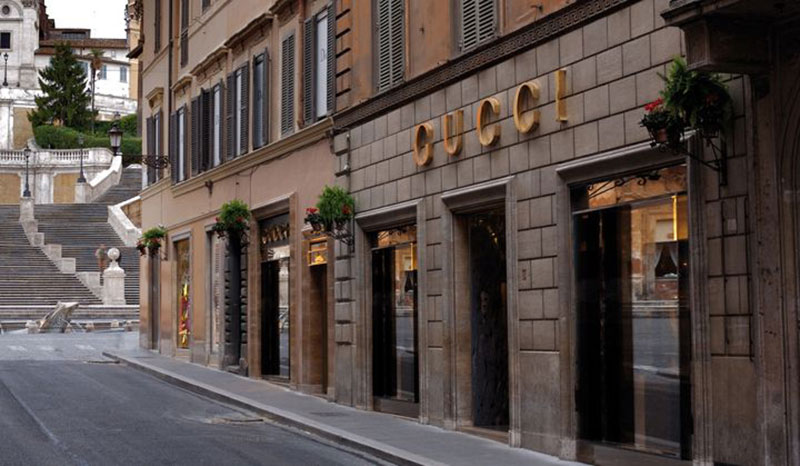 Inaugurated in 1861, Bloomingdales in NY is the store to find excellent designs and exclusive names in the fashion industry. This store is known for the trend of it’s hoop skirts, which gave it an immediate success, the lists goes on, as it has turned into a shopping emblem. It’s specially famous amongst brides who search for exclusive designer white dresses. 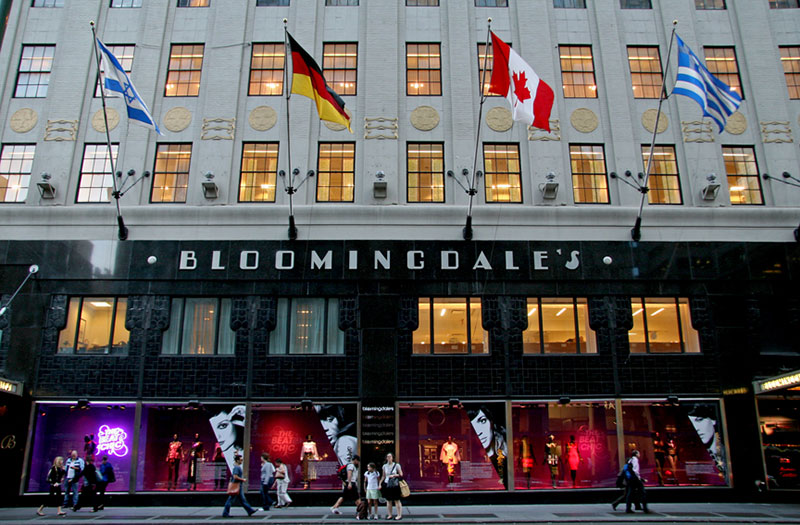 It’s origins are from 1834, when Charles Henry Harrod opened a small store of edibles, which was devastated by a great fire that tore down the entire building. This education was restored bit by bit and would soon turn into the grandest shopping five story mall that we know today filled with exclusive designer names. This store was the first to own electric stairs in the world! It’s a great place to buy exquisite Londoner souvenirs. In fact, it’s insignia Omnia Omnibus Ubique means “everything for everyone in all parts of the Earth”. 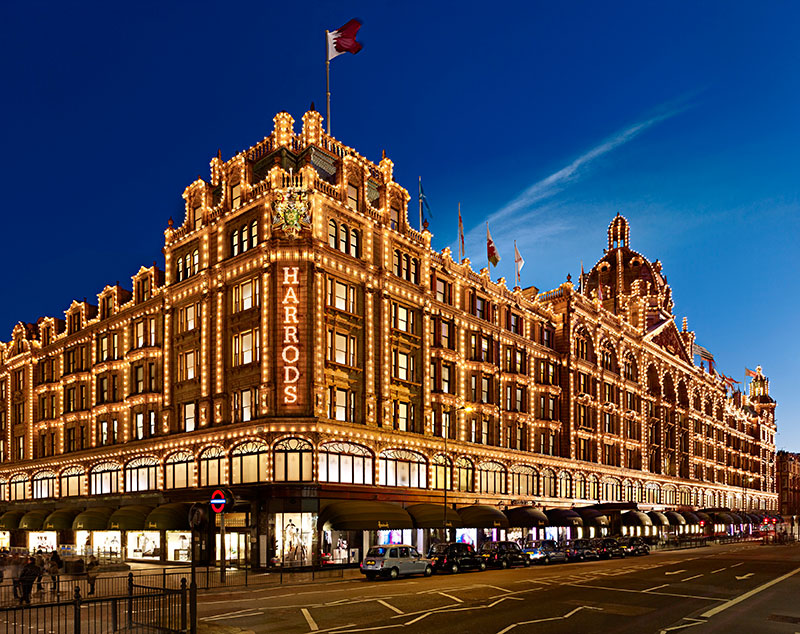