Homage to Carolina Herrera at the National Portrait Gallery of Washington 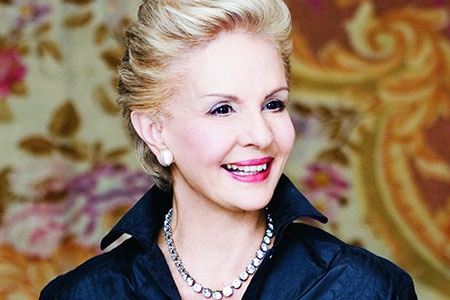 At an inaugural gala in the National Portrait Gallery of Washington, homage was paid to the emblematic designer Carolina Herrera through a portrait made by Robert Mapplethorpe in 1979, it embraces and reflects the transcendence of Carolina in the world of fashion and art.

This distinction elevates ger essence of being "the muse of great American artists and her dedication to cultural institutions and toward her creativity in design and fashion.” 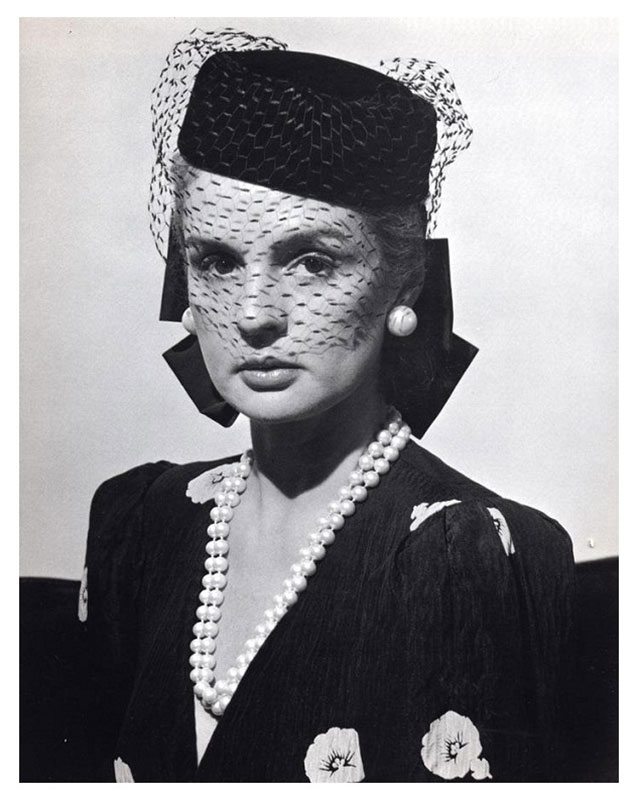 Other personalities were also homaged during the gala, amongst them:  Hank Aaron, baseball legend;  Aretha Franklin, singer;  Maya Lin, sculpture; and Kyle Carpenter, the most young marine in receiving a medal of honor for the events that happened during September 11.