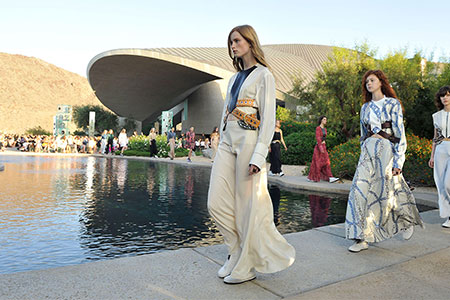 Río, Brazil, will not only will be the stage for the Olympic Games of 2016, it will also have  Louis Vuitton’s cruise fashion show, where it will introduce  it’s Resort Collection 2017.

The event has been announced for May 28th; this month is incredible relevant for fashion in 2016, the second day will honor the MET’s red carpet in New York; while the next day, Chanel will present it’s fashion show in Havana, Cuba, and finally, the first days of the month of June, Gucci will present a fashion show in London, England.

This decision of the firm has raced controversy and accentuated Chanel’s competition tone. This represents a delight for those who follow up-close these two titans of the haute couture fashion industry. We can’t wait to see their proposals.