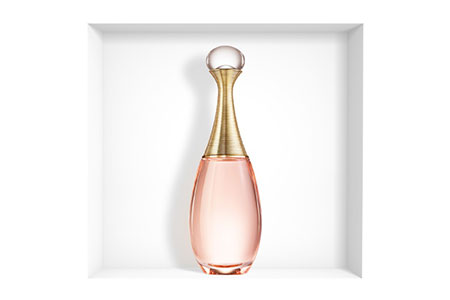 Since Monsieur Christian Dior built La Colle Noire in the French Provence, a smell has permeated the Vallauris land: the neroli. This essence from the orange flower that sprout at spring, is now touching with their citrus and floral notes to the formula of J'Adore, the emblem fragrance by Dior.

François Demachy, Dior Perfumer Master, has determined to encourage the production of neroli in Vallauris, as well as launching a Dior J'Adore edition called Eau de Lumière, whose formula has reached a higher level of sophistication and lasting through this touch fully consistent with the 2016 spring.

This is an element of great quality, powerful aromatic presence and that every day is harder to get, because their craft process is known only by those who have inherited the tradition, and the difficulty of cultivation in other lands, so this is an original ingredient from the French Provence.