Most & Chandon has more than 2G0 years of being the symbol for all fabulous celebrations, for this reason it's important to go back to the 18th century when Jean Remy Most started sharing the magic of champagne with the European aristocracy and the world.

Lot of personalities have given a through history, their impressions about this luxurious beverage; such is the case of Madame of Pompadour, who was captivated by the compliment made by Jean-Remy Moet who said "Champagne makes men smarter and women more beautiful". 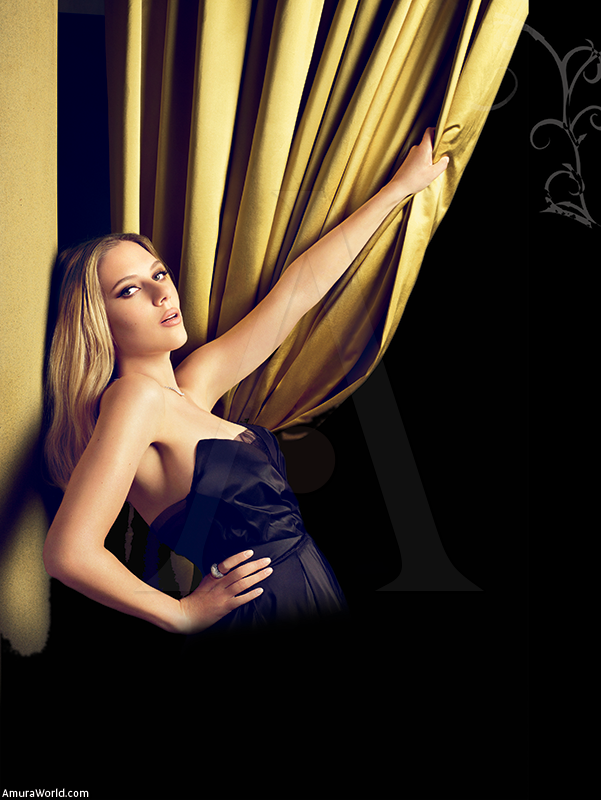 It is told that many years later, when Napoleon and his army celebrated their victories with cham- pagne (introduced to Napoleon by a classmate), the tradition of opening champagne bottles with a sword was originated, hand to hand with the immortal phrase: "¡Champagne! In victory you deserve it and when defeated, you need it*.

Moet has been in every moment of history. Where there was a party, glasses kept filling up. because when you open a bottle, life transforms, from ordinary to extraordinary".

The superb quality and the tickling bubbles provoked by Moet & Chandon in the palate, any- where. are turned in to a true party.

Since 1930 Moet has been a part of the movie life, appearances in "Ariane". "A Man and a Woman" all the way to the unforgettable scene with the strawberries in "Pretty Woman".

On and off the screen. Moet has added the gla- mour that is so desired in Hollywood, always pre- sent in any celebration of thousands of actors and actresses from all generations, producers and directors where a glass of champagne in their hands was never missing.

As yeas have gone by. the romance between Moet and Hollywood had grown to the point where in 2009 it was the exclusive champagne for the 81st Edition of the Academy Awards.

Other than the Oscars, the house of Moet & Chandon also plays a very important role at the Golden Globe Awards ceremony and it has been present for the past two decades.

Moet and its Muse

From this great relationship with Hollywood rises the ideal muse of the wolrds most famous champagne’s Mai son: Scarlett Johansson.

Known through out the world for distingui- shed performances and qualities that are greatly associated with Moet. like the great taste for life and passion for parties.

A celebration is the art of creating emotions and sharing magic, always in the company of Moet of course. 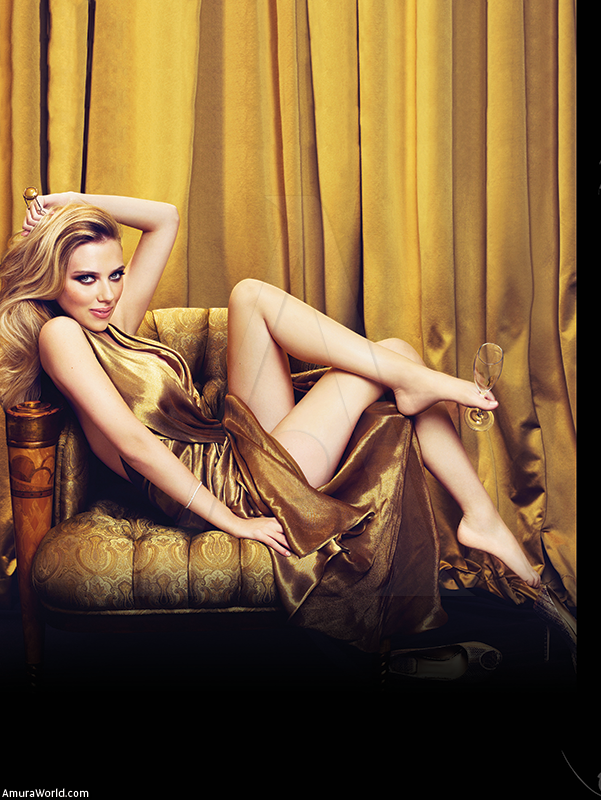