To talk about the de succulent culinary creations for the delight of the Mexican palate is to refer ourselves to one place: Le Cirque and to the man that is behind it as Gilles Nordin, who since three years ago takes the helm of one of the most exclusive and elegant restaurants in Mexico City.

This man, who was born in our country but later on he went to France to finally come back over four years ago, shows himself simple in his way of talking and he is very passionate talking about the subject he concerns about: catering, cuisine and hotel management.

He remembers his family, the feasts, his grandparents and the bakery tradition from the Great Britain which, maybe, influenced in him to do what he enjoys the most. He opens his heart to us and tells us it would sound romantic to say that since he was a child he wanted to be a chef.

“I remember that I had like five years old and I entered the kitchen when they were chopping onions and I really did not want to be there”. There were other circumstances, he adds, like the fact that his brother works in a ship and the thought of making something together in the future. 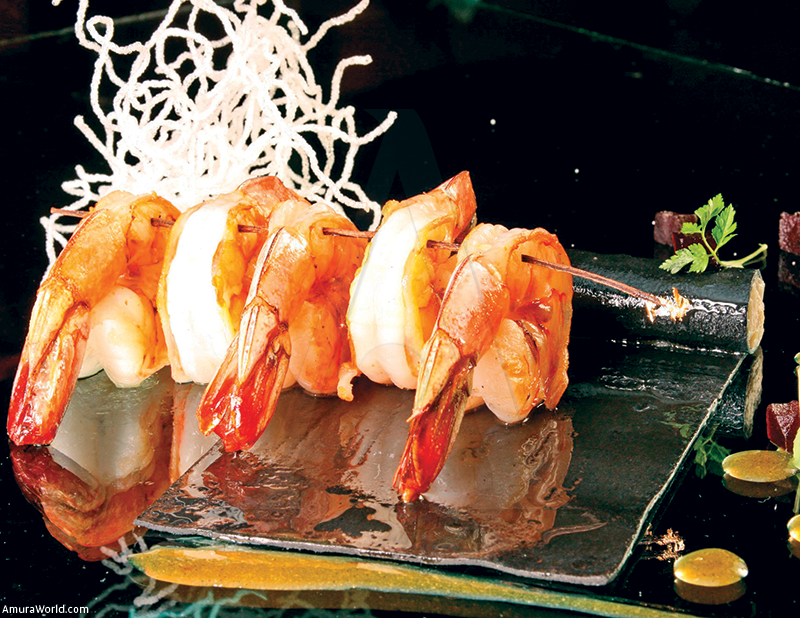 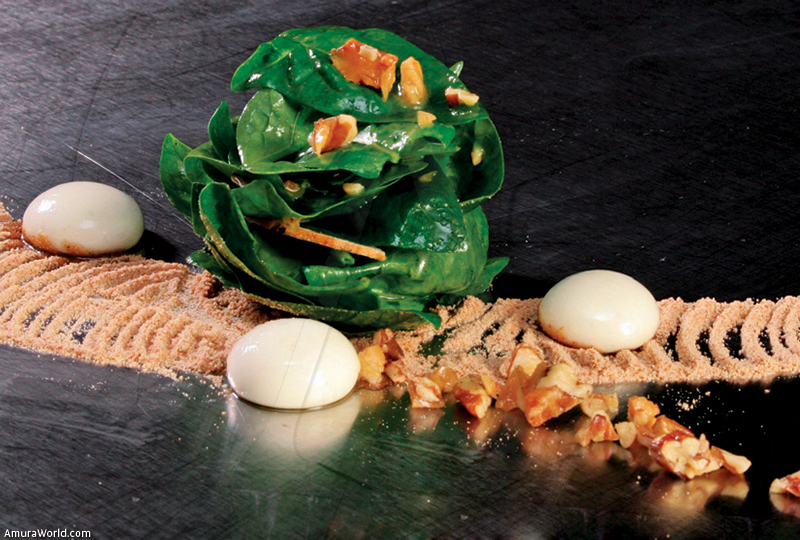 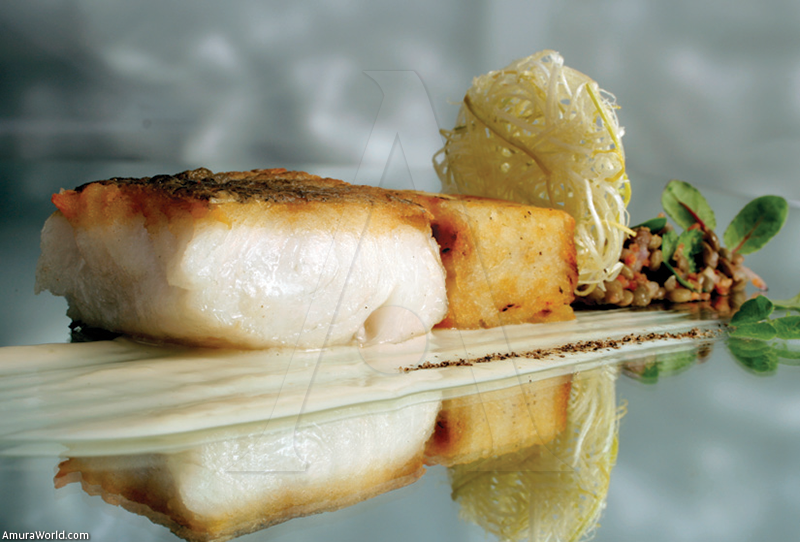 Gilles Nordin says that the molecular cuisine is more of a concept of intelligent cuisine; with foundation and not only that the people are crazy to go to dine at Le Cirque.

“I am doing what I enjoy the most, that at the end it is the molecular cuisine. And what I would like to understand by it is that it is a more intelligent cuisine, with foundation, in which the cook makes this, because he knows that if he does not do it, he is going to have this or that chemical reaction. It is not just because my grandma told me, and it is just right there when the chemistry enters the cuisine, because everything is a chemical reaction.

It is about tearing down myths and habits, he affirms, like that one that says that if you salt the meat 10 minutes before it is not possible because the meat will bleed. “These are myths, or the aromatic garnish, in many things you roasted a big piece of meat with a slice of an onion, because it would give the meat a lot of flavor, and it is proved that even though you have it in the oven for more than an hour nothing is going to happen”. 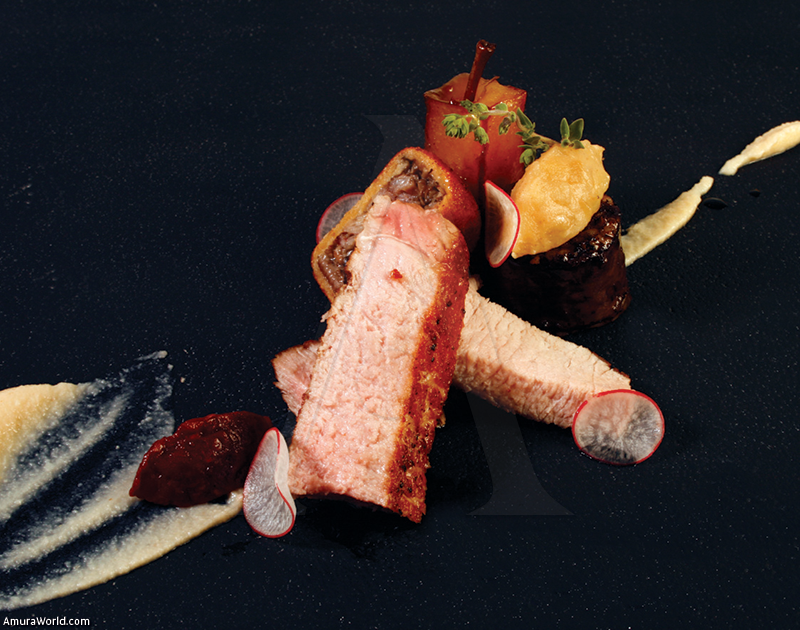 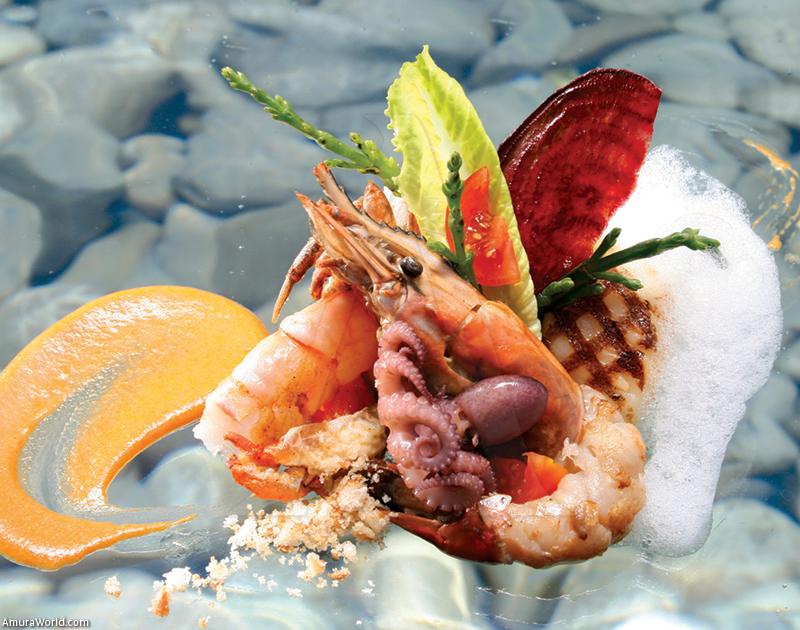 We talked about a more intelligent cuisine, where you don’t use the carrot to through it into the plate and now you can actually give it to the companion at the table so they can eat it.

For Gilles the dish is thought first, the same in the combination as in the flavors; and in second in how are we going to present it because they say that from the sight love is born.

“It is like an abstract art (…) where it is about analyzing what is in the chef’s mind, what was he thinking, what feelings, what emotion he wanted to transmit, even the mood the chef had at the time he created that dish, where everything has an influence”.

After all it is about the new intelligent cuisine present in one of the restaurants which is a guideline in the New Mexican cuisine. 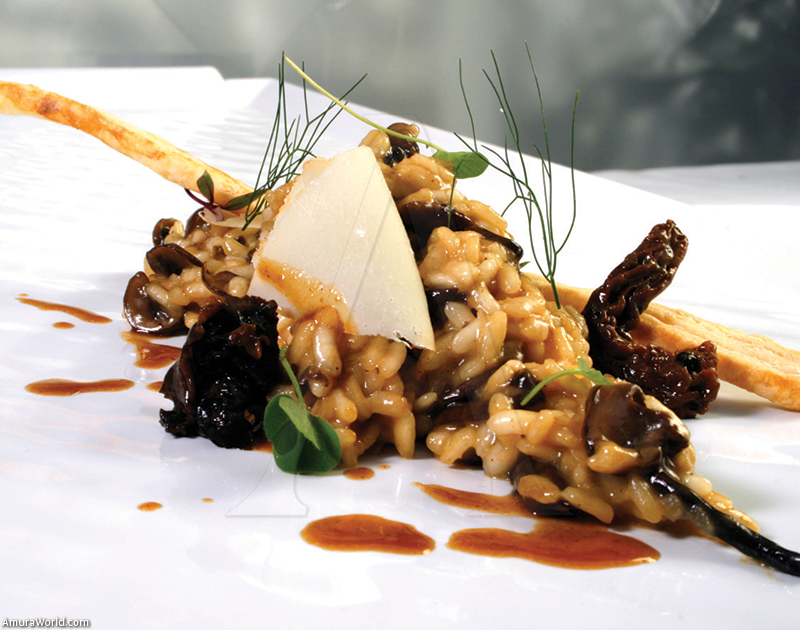 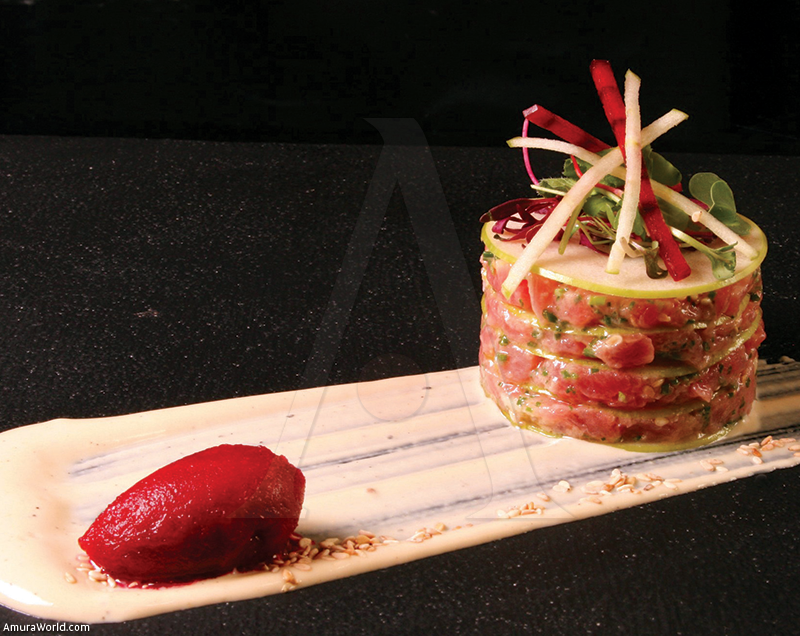