An approach to the nature of the truffles

The history of truffles is understood from references of luminaries from the culinary world and selected philosophers.

They are the D’Alba white and the black of winter, the truffles that have greater culinary influence on world markets. Harvesting, marketing and possibilities are a world retaining some of the mystery and intrigue of the past with its record of respective rivalry and provincialism.

To know about the truffle is to penetrate into the depths of the mysteries and approach to their spectacular growth in stature, culinary and biological, it is to account for a unique event for producing simultaneously.

The world’s largest white truffle weighed 1,482 kg and was extracted in the hills of Savigno, Bologna, Italy. 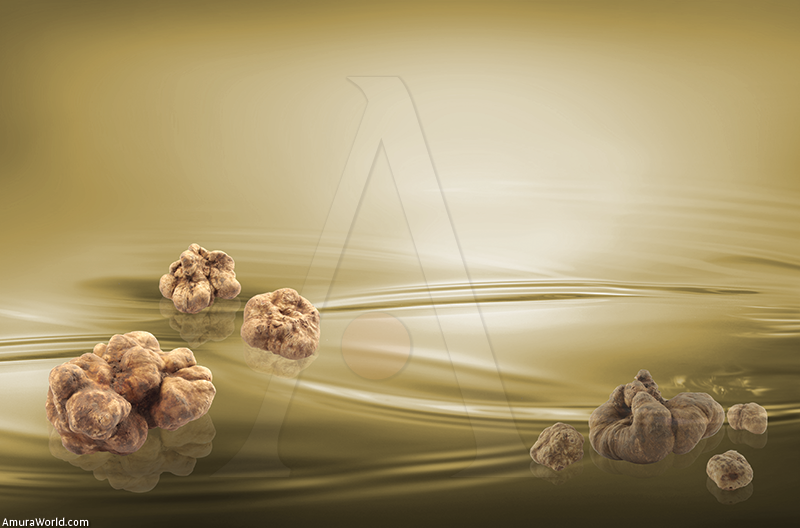 After obscurantism and from the Deipnosofistas works (Feast of Scholars) of the Ateneo; Latin cookbook De re coquinaria (About kitchen matter), attributed to the Roman Marcus Gavius Apicius, and later published works of Carlo Vittadini (1837) and the scientific study of Tulosne Brothers (1851); The truffles passed from food for peasants to an obsession in high social circles. That era marked the beginning of what could be the Golden Age of truffle, especially in Italy.

In Italy, Umbria is the home to the black truffle, as well as Marhes, Abruzzo, Lazio and Molise. For its part, the white truffle is in the central part, where the regions of Tuscany, Emilia-Romagna, Lazio, Abruzzo, Molise and Umbria, and others are included.

In the first half of the XX century, truffle production decreased dramatically. Its cultivation and harvesting was surrounded mystery.

Where were located? It was the best kept secret. Women were excluded from this knowledge and only in his deathbed, the producer passed to their sons the secrets of the crop. During the World Wars harvest declined dramatically, and many died burying this secret with them. It was until the 60s that returned to be highly valued and efforts were made to cultivate.

Late summer rains are favorable for the growth of truffles, which is very sensitive and susceptible to weather. A harsh winter or a dry summer may be their ruin. August should be warm, humid with many storms and lightning to be achieved well. This month is the maker of winter truffles; however, a favorable climate for truffles is not for wine, so the good achievement of both is incompatible: a good year for wine, it is detrimental to the truffle and vice versa.

Piedmont and Perigord are equally a juxtaposition of land and indomitable resistance isolated wooded valleys and ravines or raw plateaus. Both regions carry memories of the passage of history. There truffles are part of the foundation of a culture impregnated with folklore, tradition, mystery and secrecy; a culture expressed in a simple but heavenly cuisine.

Being in the presence of truffles, black or white, we must remember that it is an indispensable part of the royal tables and even it is considered a divine food.

The largest truffle spread around the world, was awarded the Guinness World Record and certified as Tuber Magnatum Pico. 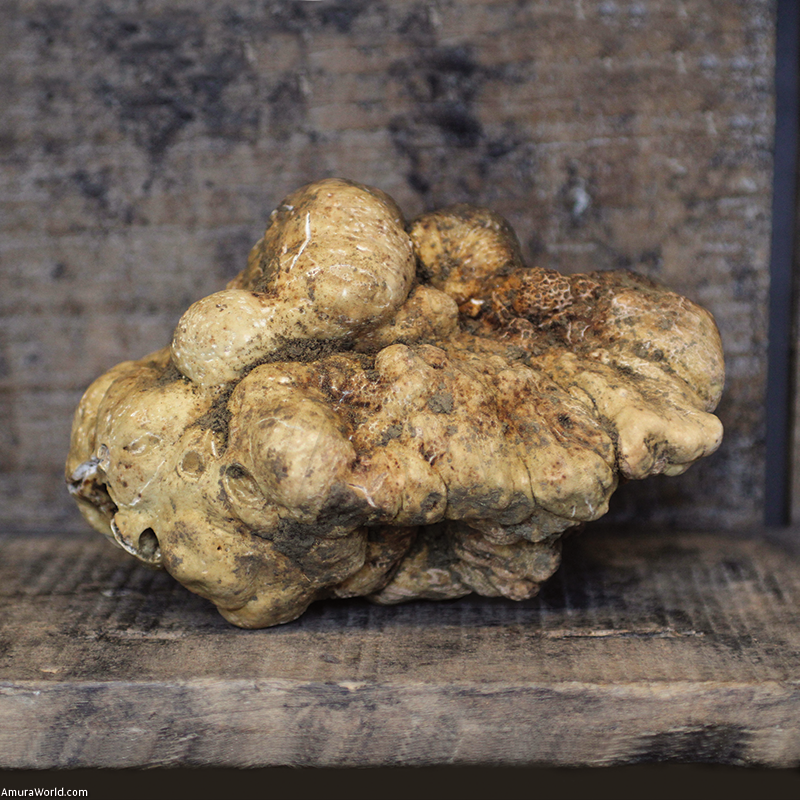 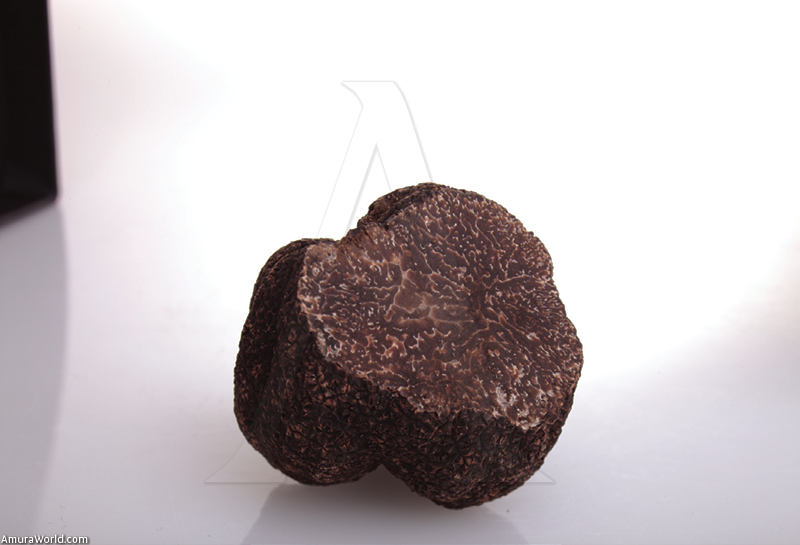 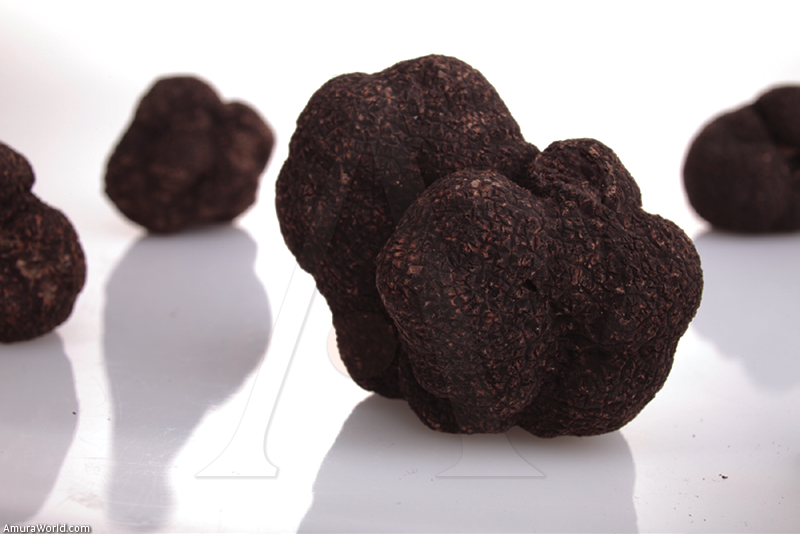