Perhaps no other drink has been so linked to the arts as Absolut Swedish vodka, which since 1985, beginning with the Andy Warhol work “Absolut Warhol”, it commenced its relationship with painters, sculptors, photographers and renowned designers to form the “Absolut Art Collection”. Once recognized in this field, Absolut Vodka has also opted for another art form – the art of mixing drinks – which requires sensitivity and an exquisite sense of taste to balance the different ingredients that make up this type of drinks, better known as cocktails.

Basically, a cocktail must contain at least three ingredients, among which are a base of alcohol, in this case, Absolut Vodka; a flavoring that may be a juice or a weaker alcohol and a third drink to emphasize the flavor of the base and to give the cocktail its characteristic color.

That’s why identifying the flavors and the personalities of four of the members of the Absolut family to associate their behavior characteristics with all of them has been the brand’s action plan since last year.

In 2007, Absolut Vodka prepared a fun exercise called “Find Your Absolut Vodka Flavor”, which has submerged us in a world of its six main flavors in a very special way. This exercise consisted in asking six bartenders in Mexico City to create a cocktail with the Absolut Vodka flavor of their choice. 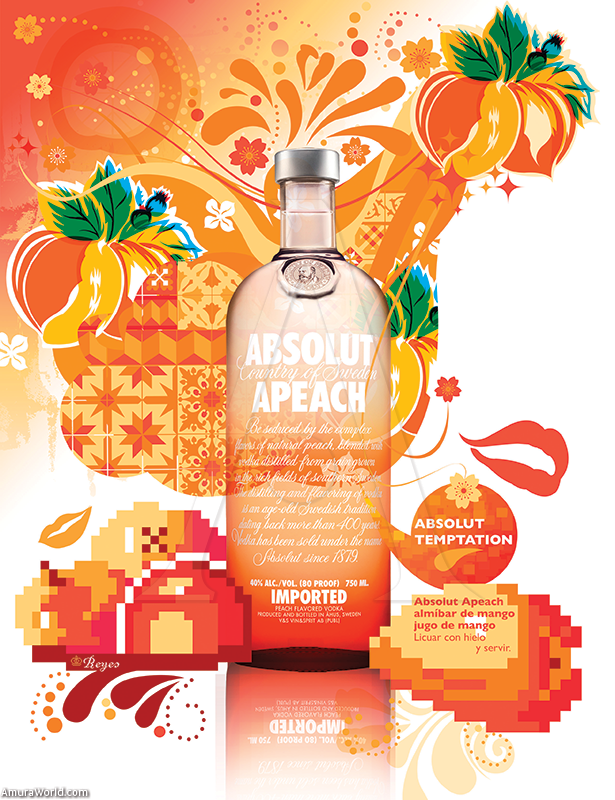 The resulting mixes aim to become the direct reference of each drink with its flavor, as happened some years ago with Cosmopolitan and Absolut Vodka, since each cocktail has a more direct link between the product’s personality and its flavor.

Image has always been a very important issue for Absolut, an interest that has earned it many awards all over the world. the current campaign also includes six recognized representatives of illustration in Mexico, some as individuals and others as team, who have been invited to display the personality of each flavor through their art and particular style and thus reinforce Absolut Vodka’s interest in art and design.

The mechanic of this exercise is very simple because having “submerged” each illustrator in the quality of each of the members of the Absolut family, each one developed their own image for the flavor of their choice and for the cocktail previously created by the bartenders. The result is beyond compare, because the images speak for themselves.

Preparation: Mix all the ingredients in a liquidizer with 3-4 ice cubes and add miguelito powder, to freezing point, and serve in a Martini glass.

Preparation: Mix all the ingredients in a liquidizer with 3-4 ice cubes, to freezing point, and serve in a Martini or Old Fashioned glass.

Garnish: Slice of mango with a red cherry. 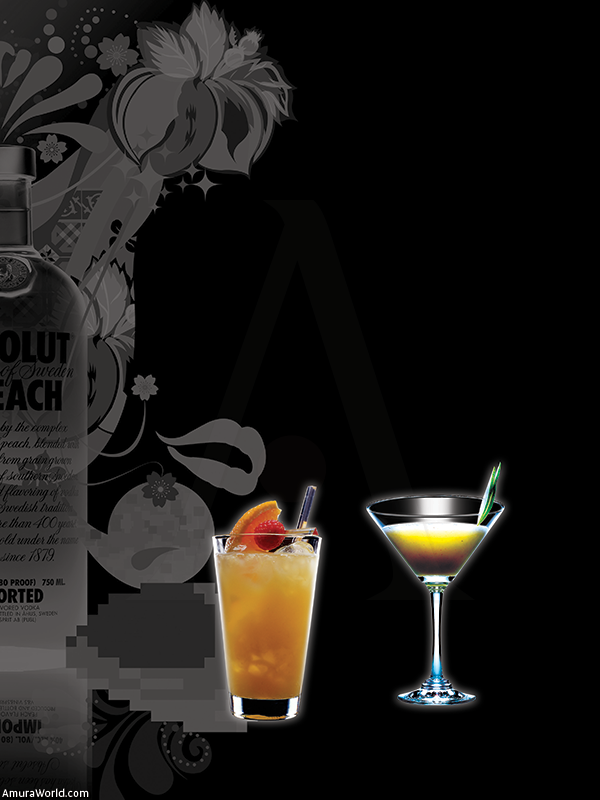 Preparation: Mix the ingredients in a shaker with 2-3 ice cubes, shake very well and serve in a shot.

Preparation: Mix the ingredients in a shaker with 3-4 ice cubes, shake very well and serve in an Old Fashioned glass.

Preparation: Mix the ingredients in a shaker with 3-4 ice cubes, shake very well and serve in a pre-cooled Martini glass. 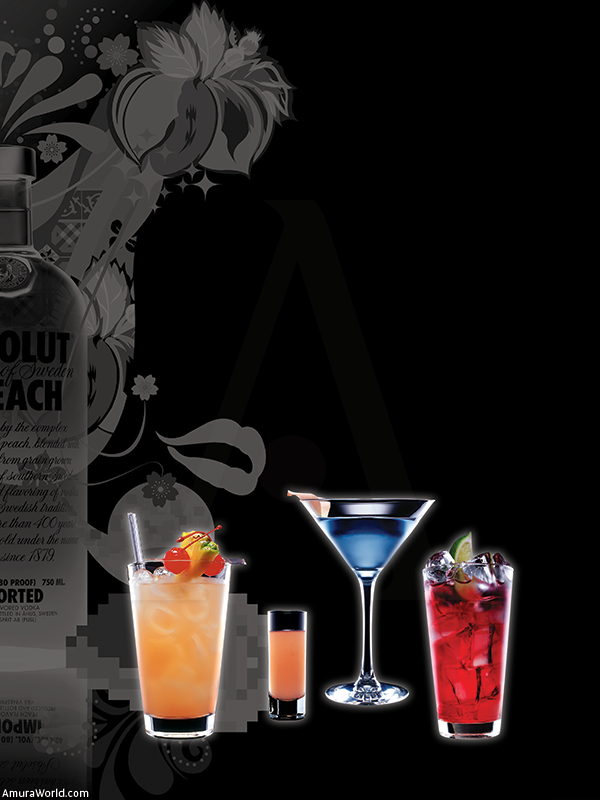