Extraordinary Cuisine in a Historic Venue

Corstorphine House was built in 1863 by John Sidec, It remained in the hands of the Sidec family until it and was purchased by the Presbyterian Church in 1997. After a while, the new owner converted it into an exclusive hotel with eight luxurious rooms.

Situated in the hills of Dunedin, the hotel features an outstanding view of the bay and the city. It is also very close to the Otago ecological peninsula, which is inhabited by penguins and albatross, and where the region’s 12 golf courses are located. 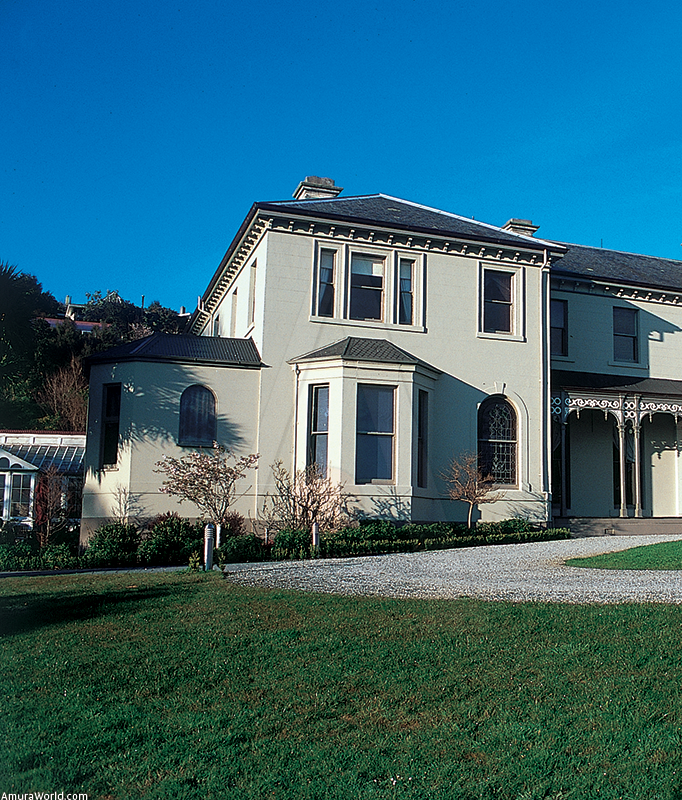 Its restaurant, The Conservatory, is set in a green house, with glass walls and roof. It is ranked as one of the best on this island in southern New Zealand, along with Grasmere, Matakauri Lodge andTakaro Lodge.

Conservatory Restaurant is the best option for dining in an elegant setting while enjoying the flavors of New Zealand. 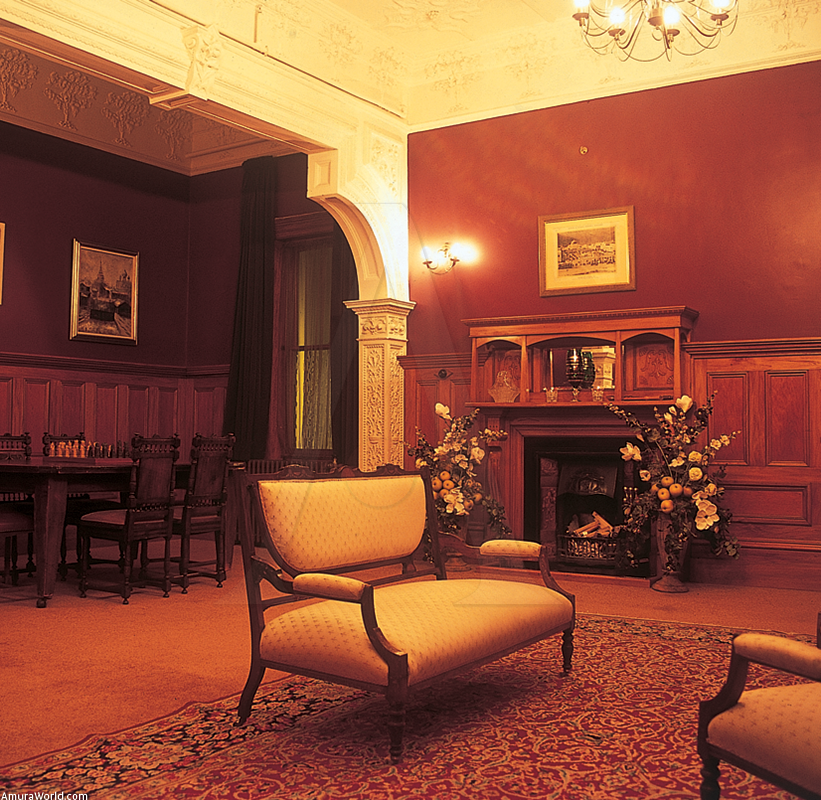 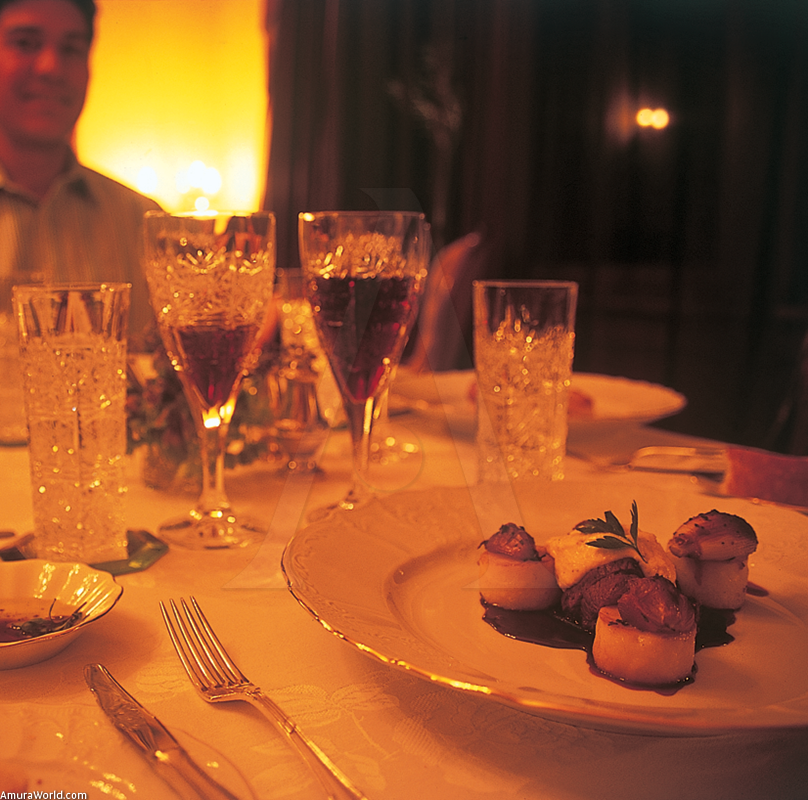