We say it in Gaelic “Uisce Beathadh” 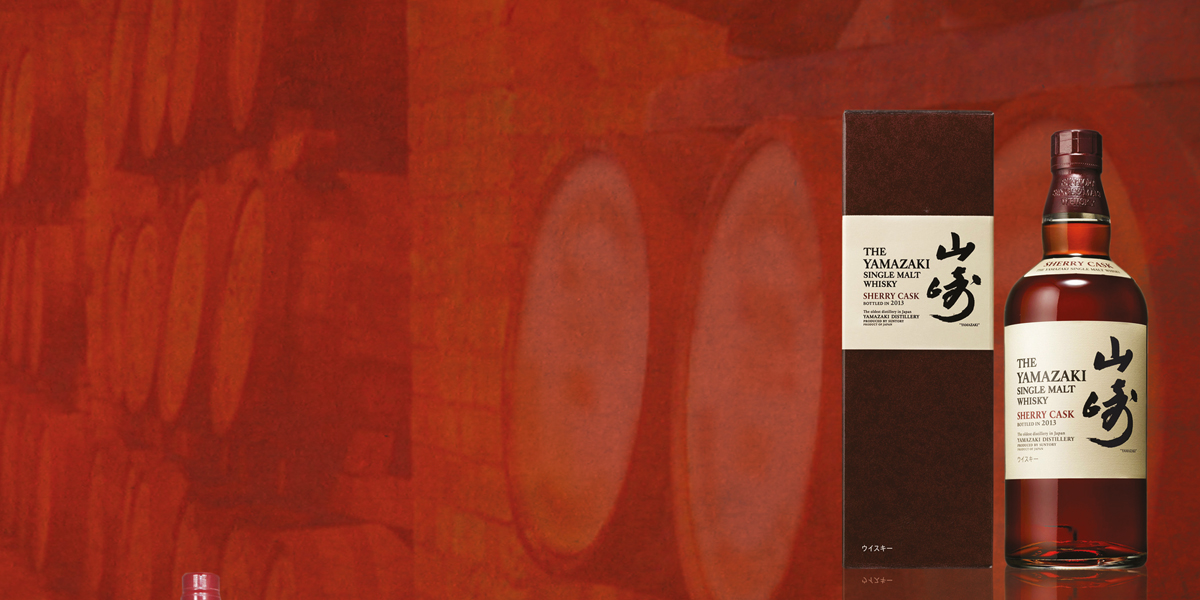 Between whiskeys and malts

The best whiskeys in the world in 2015

Whiskey is synonym of Scotland. A spirituous drink that has taken over the land whose vast origins has allowed various houses to produce it, and there the battle begins: Which of these firms is unique? Which whiskey will be declared the finest? And who will win the interminable race of flavours, wheat, barley, aromas and barrels?

Join us in tasting and discovering more of the legendary “water of life,” and let us learn more about the jewels of the boutique whiskey firms that produce it. Let us meet with the titans of this industry and contemplate their secrets, and learn the basics of the creation process of the most select single malts .

This single malt is unsurpassable, aged in musky cherry wood barrels, it possesses a richness of five-points; exuding notes of fig, chocolate, fruit cake, oak, and raisin. A unique blend. Its body and sweetness earns it the top spot in this list. From Japan arrives the Yamazaki Sherry Oak Cask from the 2013 Cask Collection. 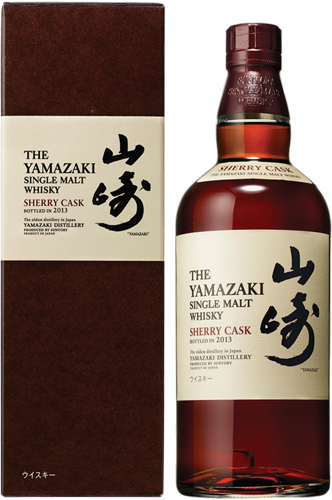 To detect a superior Bourbon, one must consider two cardinal characteristics: it must be distilled and aged in Kentucky; it must contain at least 51% corn. William Laure Weller Bourbon not only meets these expectations, it surpasses them. The launch of the 2013 label, Buffalo Trace, is highly appreciated in it’s annual Antique Collection edition. 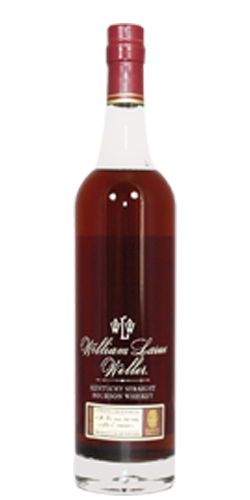 We return once more to Kentucky to focus on the American bottling of the Sazerac Rye 18 Year Old. The 2013 version of this bourbon is singular: it contains the perfect balance, a fruity taste, with a robust, perhaps even forceful, body. It’s flavor concentration gives a sharp, spicy, and tangy finish. 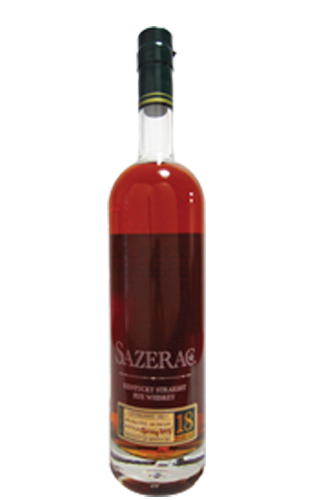 Another launch from the Four Roses Limited Edition Single Barrel of it’s 2013 line. The recipe used to crate it comes from Master Distiller Jim Rutledge, who uses close to 10 variations of the recipes to produce his whiskeys. This edition comes from lot number 3-4P and was bottled with 63.4%. 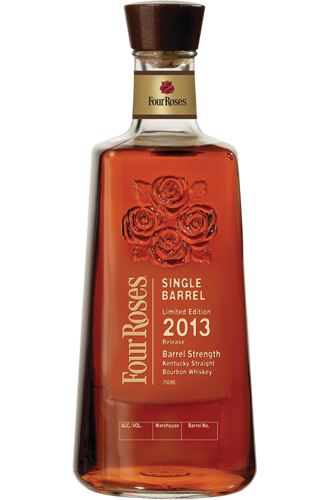 Scottish whiskey of the year

History covets Last Drop 1965, as this was the most distinguished year for malts and younger grains. Twenty seven years ago a small batch of the original blend was selected by the Master Blender to be poured into a fresh, American Oak barrel were bourbon was previously aged. Since then, this small selection of just 592 bottles has slowly transformed, and is now one of the oldest blends of this firm, located in the Scottish Highlands. The result of this is a chestnut color, rich and of fragrant aroma. 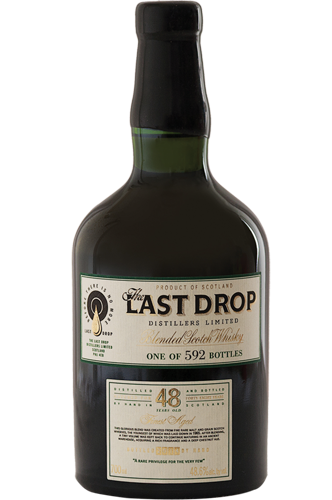 AnCnoc Rutter is the result of a new line by this whiskey producing firm. The name is derived from a sword used to separate blocks of moss. It is possible to detect notes of banana, nut, lime, tar, and brine. It has an intense smoky quality, which is comparable only to it’s sweetness. The palate is flooded with a creamy but fresh and precise texture. The peat is clear but dominant; it possesses a jaunty malt finish, with notes of green apples. 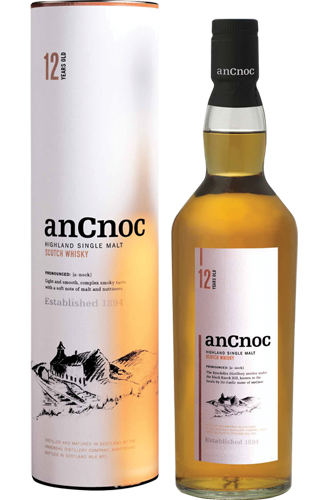 The Ballantine’s firm is known all across the globe, and yet it still keeps a well-hidden jewel that not many have enjoyed. Ballantine’s Finest is a complex blend of cereals and malt, refined and elegant. Predominant in it’s aroma are heather honey, and a whisper of spices that enhances it’s soft and delicate notes. A sense of tranquility and floral texture is derived from the finish of this Scottish whiskey. 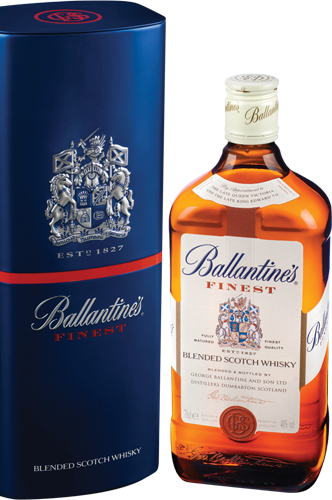 The most ancient expression of the Redbreast firm: the Redbreast 21 Years Old. This distilled whiskey is allowed to still once on the pot, and it’s boiled in a blend of barley and malt, as well as a variation of  barely without malt. It’s label carries the banner of the old Irish creation known in English as “single pot still.” Its body possesses notes of white pepper, cinnamon, apple, mango, biscuits and oak. It has a perfectly thin constitution, with a four-point sweetness. The final drops resist the glass, until they converge into a seemingly eternal point. It takes the palate on a journey, and it takes it back to the barrel, the pot, and finally the grain – where it all began.

Best European Whiskey of the Year

This 14th “chapter” of the English Whiskey Company was welcomed with a golden laurel crown when it was released in November, 2013. Aged for at least 5 years in barrels that once aged bourbon, this brother of the elder 15th chapter is another dream come true for the firm. The English Whisky Co. Chapter 14 encapsulates the flavor of a Danish pastry: sweetened by lychees and raisins soaked in rum, Demarara sugar, and tangerines. The palate is awash in fruity flavors, with hints of banana and other light fruits; notes of crème brulee and a touch of brandy that warms the alcohol, and leaves us with a dry finish. 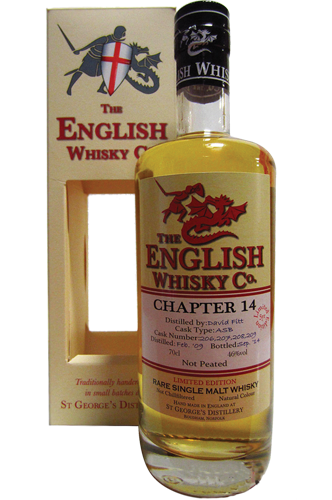 This Taiwanese single malt is the product of a firm that opened it’s doors in 2005. Despite it’s tender age, the firm has already made a name for itself in the whiskey universe by creating a magical product, whose notes are concentrated in it’s now distinctive tropical flavors. Possessing a vivacious and passionate color, the Kavalan Single Malt unveils an elegant and sober floral aroma which leaves traces of sweet and seductive orchid, with tones of honey, mango, vanilla, coconut, and chocolate. The palate will discover a relaxed mango flavor blended with a spicy complexity and medium heat, with a citrus finish. Far away from the pomp and circumstance that this whiskey has earned, a mouth-to-mouth reputation is what makes it splendor. 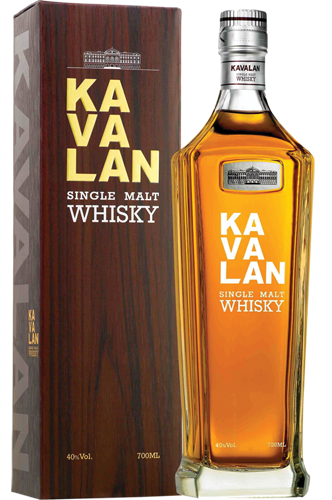