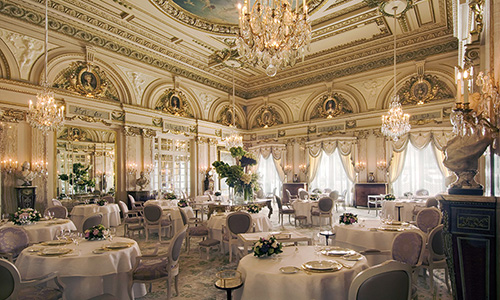 Alain Ducasse was not satisfied. The three-Michelin star winner still felt that something was missing in the Le Louis XV—jewel of haute cuisine that first opened its doors in the 19th century—of which he was now responsible. Ducasse and his team came to the conclusion that, if they were to succeed in the 21st century, the restaurant would have to undergo a renovation. Light became a key factor to the new design. Soft, amber-toned rays complement the new centerpiece of the room, a chandelier composed of 800 pieces of Murano glass. The new dishes include a delicious plate of Mediterranean shellfish on a bed of fresh chickpea purée with local citruses and seaweed, steamed asparagus with fresh ewe’s milk and grilled lemon, plus steamed sea bass with baby beets and lime sauce. These new dishes take full advantage of the spectrum of citruses’ acidic flavors.O 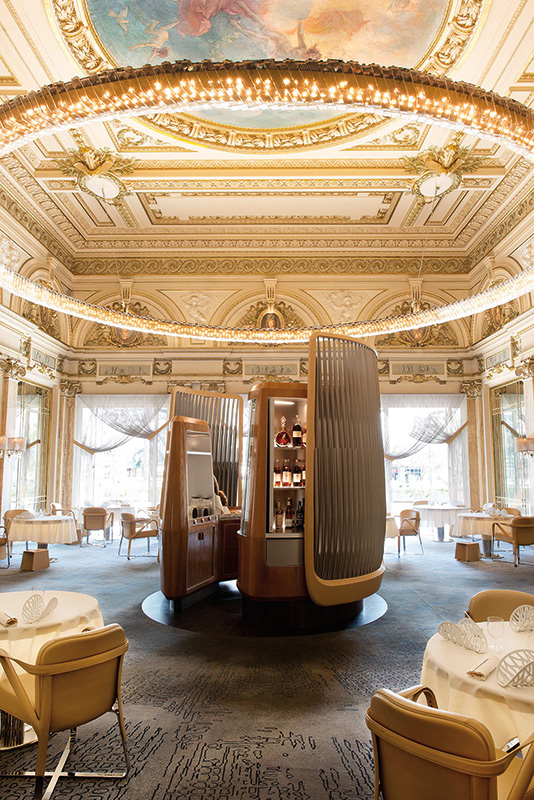 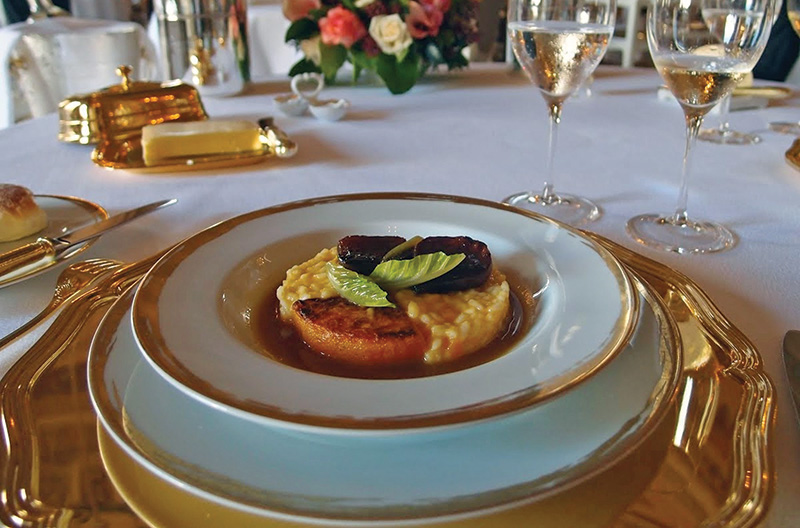 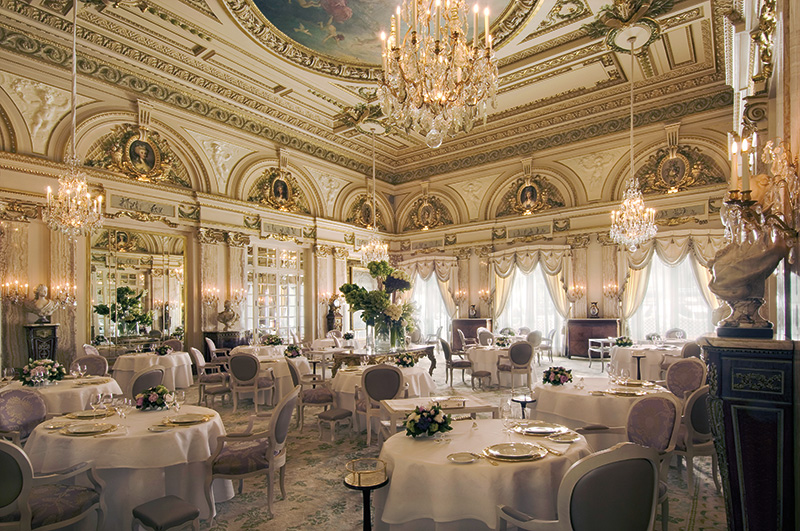